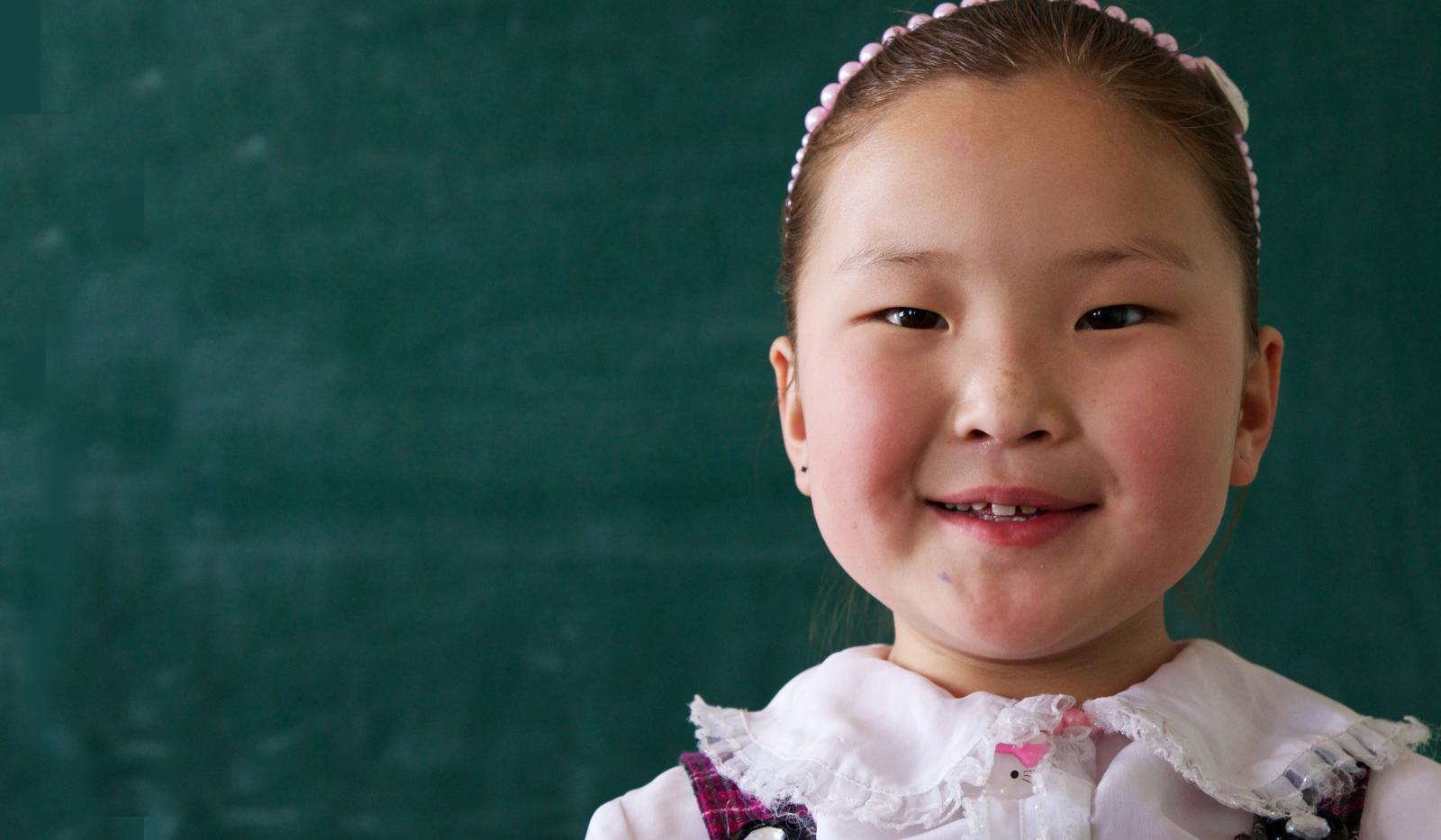 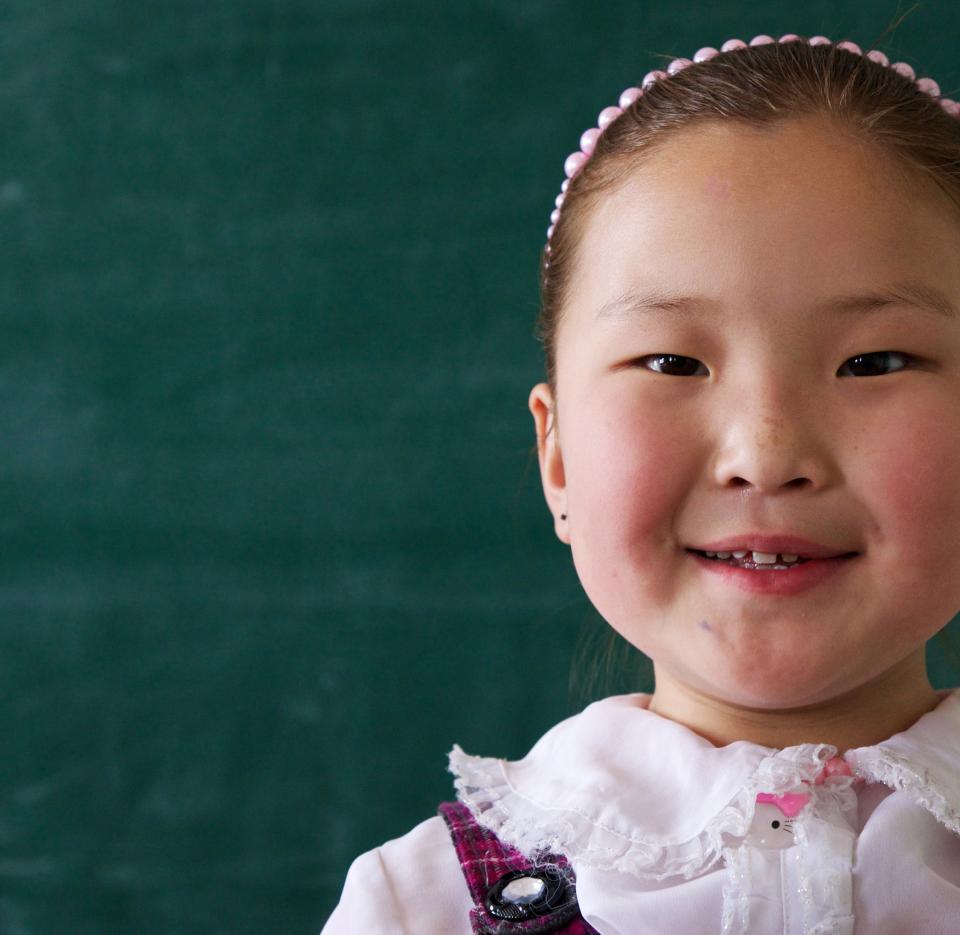 What is it? How is it relevant to my work?

The Universal Periodic Review (UPR) was created by the General Assembly in 2006 and is carried out by an inter-governmental working group of the Human Rights Council. The objective of the UPR is to review the fulfillment of the human rights commitments and obligations of all 193 UN member states as set out in: a) the UN Charter; b) the Universal Declaration of Human Rights; c) human rights instruments to which the State is party (human rights treaties ratified by the State concerned); d) voluntary pledges and commitments made by the State (e.g. national human rights policies and/or programmes implemented); and, e) applicable international humanitarian law. It is a state-driven peer review mechanism, whereby all the UN member States are reviewed on the same terms.

The review is based on the following documents:

The actual review takes place in a 3.5-hour interactive dialogue in the UPR Working Group (composed of 47 member States of the Human Rights Council). During the session, the Government concerned has an opportunity to present its national report and is then followed by an opportunity for member and observer States to ask questions and propose recommendations. Each review is assisted by groups of three States, known as “troikas”, who serve as rapporteurs. The recommendations from the interactive dialogue are included in an outcome document. The State under review (SUR) has the opportunity to make preliminary comments on the recommendations, choosing to either support or note them. The final report is then adopted at a plenary session of the Human Rights Council.

The UPR is set up in 4.5-year cycles, so that States’ human rights records will be continuously reviewed. Human Rights Council holds three UPR Working Group sessions annually. The second cycle, which runs from May 2012 to November 2016, saw 42 States reviewed each year, with 14 States reviewed in each session. The focus of the second and subsequent cycles is on the implementation of accepted recommendations and human rights developments in the State under review.

How is the UPR relevant to UN Country Teams?

The objective of the UPR is to review the status of all Member States’ human rights obligations. It also allows the sharing of best practices among States and other stakeholders and ultimately aims at the improvement of the human rights situation nationally. While experts make recommendations in the Treaty Body and Special Procedures mechanisms, the UPR is a state-driven process, whereby the State itself voluntarily endorses the recommendations provided by its peers. The list of endorsed recommendations can thus provide an ideal entry point for discussions between the government and the UN about areas where they would like to get technical assistance and advice. Each phase of the UPR process can be valuable for the work of UNCTs.

The UPR process can be divided into three distinct phases: (i) prior to the review; (ii) during the review; and (iii) after the review (See “Actions for UN System, in line with their respective mandates, to engage with the UPR process”, Annex to Secretary-General’s Decision No. 2014/5, “UN support to the Implementation of Universal Periodic Review and other Human Rights Mechanisms’ Recommendations”, August 2014).

Prior to the review: what are the benefits of being involved?

Prior to the review, the documents on which the reviews are based are prepared, i.e. the national report, the compilation of UN information and the summary of stakeholders’ information. All three reports are equally important as they offer different perspectives on the human rights situation in the country. These reports for the subsequent cycles should assess the level of implementation of the recommendations received and look into the human rights situation in the country since the preceding review. They are made publicly available in advance of the respective county’s review in the UPR Working Group.

UNCTs can find out when the respective country is scheduled to be reviewed through the UPR website and support States and other actors in building their capacity to more actively engage with the UPR through awareness-raising and advocacy. UNCTs can also facilitate the reporting process by providing information about the guidelines for UPR written submissions.

What can UNCTs do to support the UPR process prior to the review?

The preparation of the national report should follow a national consultation process. Stakeholders to consult should include local authorities, trade unions, community and religious leaders, the NHRI, human rights defenders as well as civil society organizations, among others. UNCTs play an important role in this process by:

Providing a platform and facilitating the dialogue for governments, NHRIs, NGOs and other civil society organizations to discuss critical human rights challenges.

UNCTs can support reporting to and implementation of recommendations emanating from UPR, the Treaty Bodies and Special Procedures through encouraging the establishment of national standing reporting and coordination mechanisms

A national standing reporting and coordination mechanism is a domestic structure that collects information regarding the human rights situation in the country from different sources, shared information with stakeholders (Parliament, judiciary, NHRIs, specialized bodies, civil society), and responds to queries from international and regional human rights mechanisms, coordinates follow-up by State actors to recommendations emanating from international and regional human rights mechanisms, and keeps track of the implementation by the State of these recommendations.

The compilation of UN information report is derived from different sources of information, such as reports by Special Procedures and Treaty Bodies. UNCTs also have an important role to provide information by:

The report summarizing information from other stakeholders is composed of individual submissions from NGOs and NHRIs or joint submissions based on a consortium of organizations. This information will be summarized by OHCHR. This process can be supported by UNCTs by:

During the review: what are the benefits of being involved?

The actual review takes the form of an interactive dialogue between the SuR and the member and observer States of the UPR Working Group. All written submissions considered during the review are made publicly available on the UPR website prior to the review. All the UPR Working Group sessions are also broadcast live on UN Web TV and can be viewed by anyone. During the adoption at the Human Rights Council plenary session, NHRIs with “A” status pursuant to the Paris Principles have the opportunity to speak directly following the State under review, and increasingly are doing so by video tele-conference.

It is important for UNCTs to be aware of when the review of the respective country is scheduled and to have reviewed all the written submissions, as well as to follow the UPR session proceedings. Awareness about the UPR and pledges made by the governments during the UPR sessions can be useful UNCTs to identify gaps in human rights fulfilment and transparency in efforts to support accountability. UNCTs can play an important role by providing information and facilitating a local dialogue.

What can UNCTs do to support the UPR process during the review?

After the review: what are the benefits of being involved?

The review in the UPR Working Group results in a UPR outcome report which contains the summary of the interactive dialogue, the responses by the State concerned to the questions and recommendations, and the full list of recommendations made by States. The reports with the recommendations are available on the UPR website. During the second and subsequent UPR cycles, the human rights record of the member States will be reviewed to take stock of the extent of implementation of the recommendations received in the preceding review.

As UNCTs, it is important to realize that the work is not finished when the review session is over. The important implementation phase takes place between the review sessions. By supporting the recommendations, the government from the SuR commits to implementing them. The list of recommendations provides an excellent entry point and outlines a roadmap for UNCTs to discuss follow-up activities with government and development partners.

It is also to be noted that the Human Rights Council established in 2007 a financial mechanism called the Voluntary Fund for Financial and Technical Assistance with a view to provide a source of financial and technical assistance to help countries implement recommendations emanating from the Universal Periodic Review. UNCTs can assist the SuR in applying for assistance under this fund.

What can UNCTs do to support the UPR process after the review?

Other actions could include:

UNCT Checklist for Engaging with the UPR

Access the print-friendly version of the UNCT Checklist by clicking here.

Mozambique Case Study: The UPR as an opportunity to enhance UN and national programming

Successful engagement in the UPR process by the Government of Mozambique set the conditions for a strong momentum to raise the bar on human rights awareness and protection in the country. The Government, civil society and the UN utilized the UPR recommendations as a common framework to prepare harmonized actions, targets and goals for the promotion and protection of human rights. The adoption of the UPR recommendations took place in parallel with the drafting of the new UNDAF (2012 – 2015) which provided an important opportunity to align the priorities and plans of the UN, the Government and civil society.The Action Plan included the introduction of specific UPR recommendations in the UNDAF and specific outputs linked to UPR recommendations in the Justice and Human Rights Project of UNDP which commenced in 2012. Awareness of the Action Plan was raised through several events in all provinces of Mozambique. The result of this approach is that for 2012 – 2016 time period – Mozambique will have one clear human rights agenda utilized by most stakeholders, with determined and common baselines, tasks and indicators of success.In using the UPR to enhance the UN and national planning and programming processes, the UNCT identified several lessons learned including: