United Nations Secretary-General António Guterres has appointed Catherine Haswell of Australia as the United Nations Resident Coordinator in the Republic of Maldives, with the host Government’s approval.

Ms. Haswell brings 23 years of development and humanitarian experience in Asia, Africa, Europe and the Middle East.  For the last decade she served in senior roles in the UN Economic Commission for Europe (UNECE) and Economic and Social Commission for Western Asia (UNESCWA) in strategy and programme management. In her most recent role in UNECE, she has led on deployment of regional technical cooperation expertise to countries in Europe and Central Asia in support of the 2030 Agenda.  Prior to that, Ms. Haswell served as an adviser on humanitarian and development policy and programmes to senior mission leadership of integrated political and peacekeeping missions in Iraq, Liberia, and Sudan (2005-2009).

Ms. Haswell holds a master’s in international and public law from the University of Melbourne, Australia. 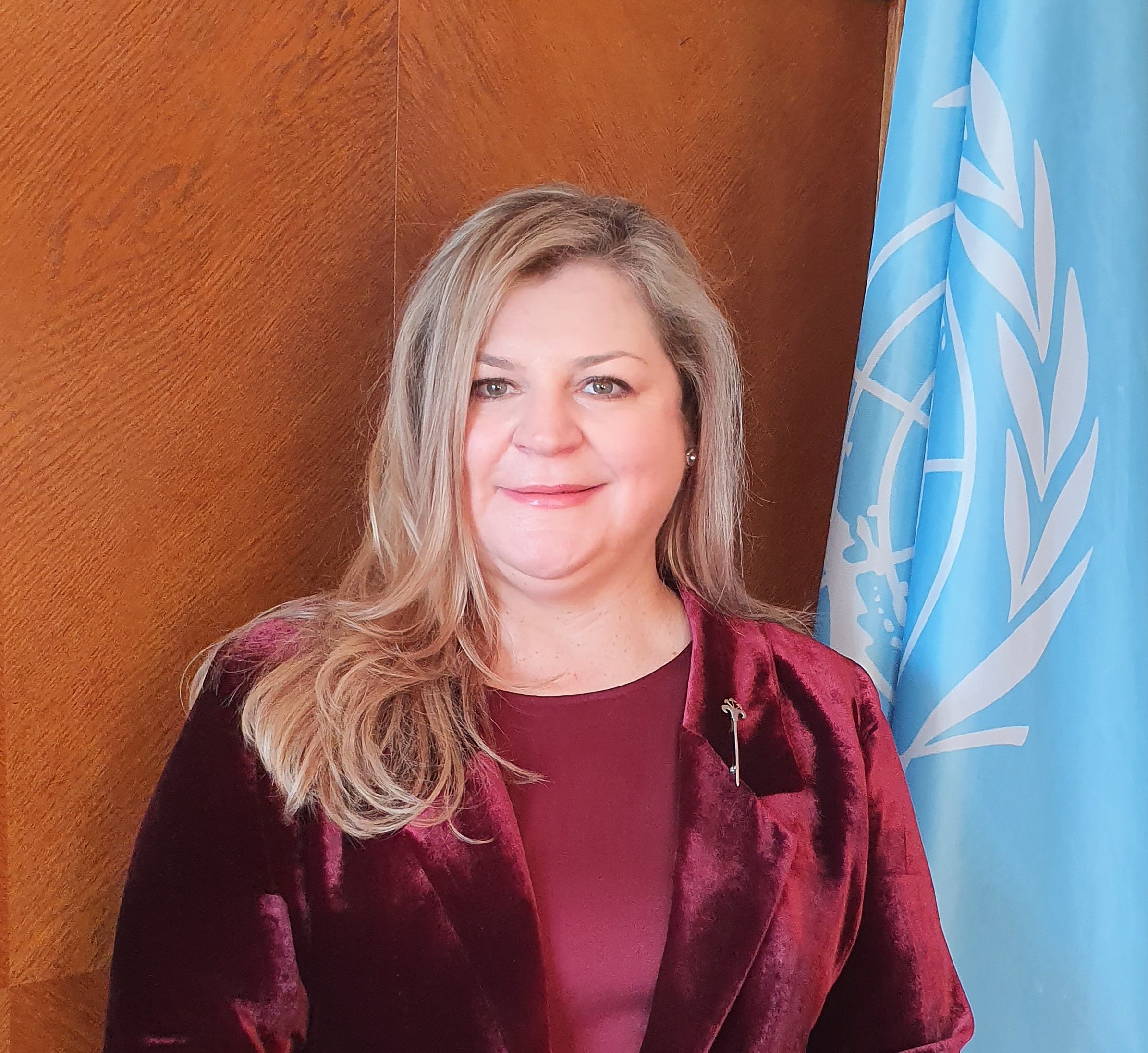