Mr. Siaka brings to this position more than 30 years of experience in international cooperation and development, which he has acquired at the United Nations and externally. Most recently, he served as the United Nations Resident Coordinator in Benin after working for many years with the United Nations Development Programme (UNDP) as Resident Representative in Benin, Deputy Resident Representative for programme and operations in Togo, Country and Policy Advisor at the UNDP Regional Bureau for Africa in New York, USA, Team Leader at the UNDP Regional Service Centre in Dakar, Senegal, and National Economist and Programme Manager in Cote d’Ivoire.

Prior to joining the United Nations, Mr. Siaka held managerial positions in the Government of Cote d’Ivoire as Chief of Cabinet in the Ministry of Planning and Development, Economist-Advisor in the Prime Minister’s Office, and Economist-Planner with the National Bureau of Technical and Development Studies of the Presidency. 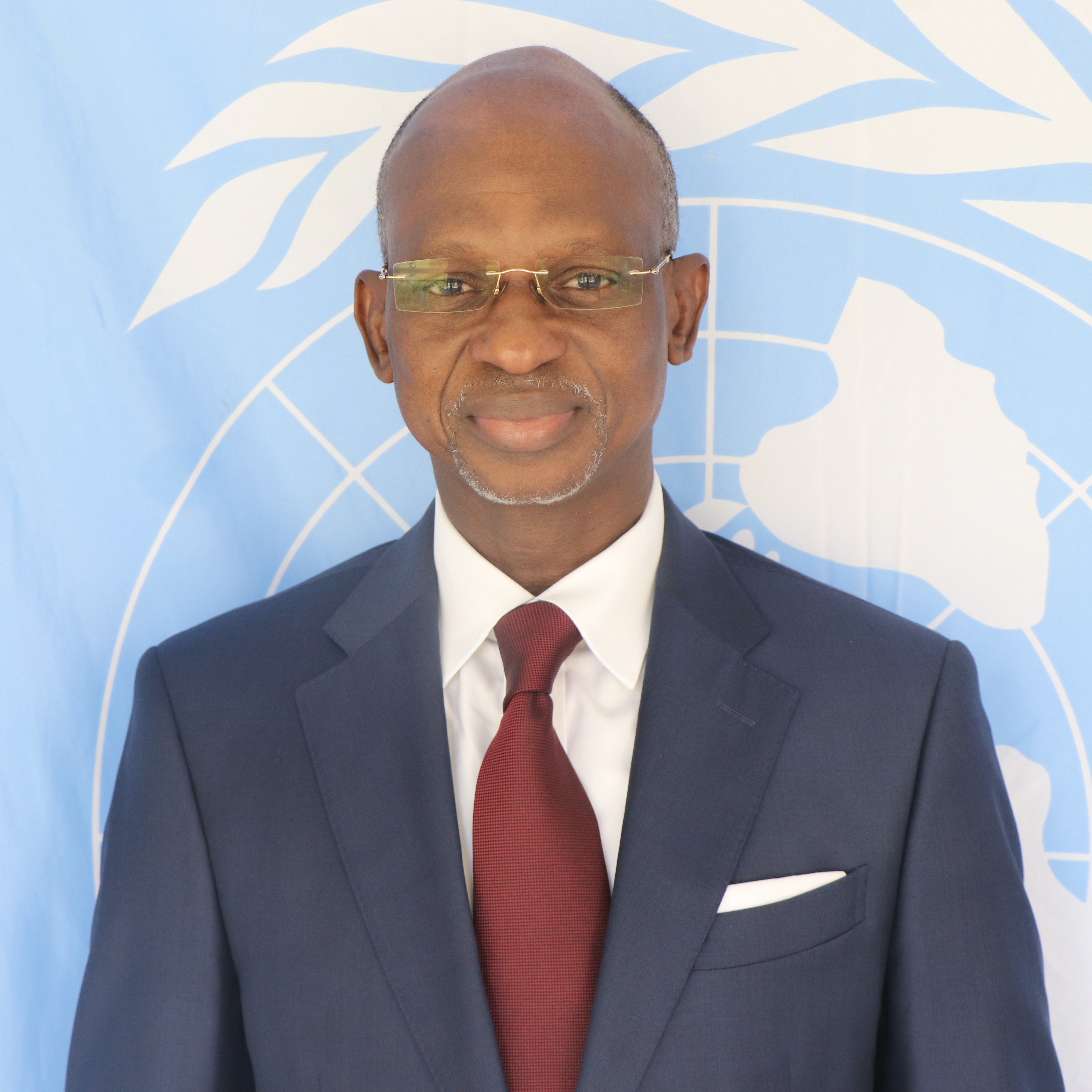