United Nations Secretary-General António Guterres has appointed François Batalingaya of Rwanda as the United Nations Resident Coordinator in the Comoros, with the host Government’s approval.

Mr. Batalingaya is bringing more than 25 years of experience in social development and humanitarian action, which he has acquired at the United Nations and externally, to the position.  Most recently, he served as Head of the United Nations Office for the Coordination of Humanitarian Affairs (OCHA) in Central African Republic.

Prior to joining the United Nations, he worked with non-profit organizations in Kenya, Liberia, Mozambique, Senegal, Somalia, Uganda, and the United States, including as Country Director of World Vision International, where he led the humanitarian and development work of the organization.

Mr. Batalingaya holds a master’s degree in public health from Tulane University in New Orleans, USA and a bachelor’s degree from the National University of Rwanda. 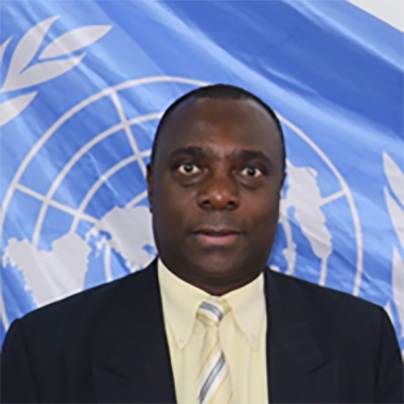