On 11 May, United Nations Secretary-General António Guterres appointed Gustavo González of Argentina as the United Nations Resident Coordinator in the Philippines, with the host Government’s approval. He will also serve as Humanitarian Coordinator.

Mr. González brings more than 25 years of experience in development, humanitarian affairs and peacebuilding to the position. More recently, he worked at the Food and Agriculture Organization (FAO) as Director of the Business Development and Resource Mobilization Division. He also held senior positions at the United Nations Development Programme (UNDP), including Sub-regional Development Coordinator for the Syria-related Crisis, covering operations in Egypt, Iraq, Lebanon, Jordan, Syria and Turkey; Senior Country Director in Yemen; Country Director in Burundi and Head of the Post-Conflict Unit in the Democratic Republic of Congo. Mr. González also worked on peacebuilding and reconstruction programmes for the International Organization for Migration (IOM) in Guinea Bissau and the United Nations Office for Project Services (UNOPS) in the Central African Republic. While with the United Nations Department of Humanitarian Affairs (DHA), he held positions in Angola, Liberia and Mozambique.

Prior to joining the United Nations, Mr. González worked for the Organization of American States (OAS) in Nicaragua.

Mr. González holds a master’s degree from the Said Business School at the University of Oxford in the United Kingdom and a master’s in philosophy from the Universidad del Salvador in Argentina.

He is fluent in English, French, Portuguese and Spanish. 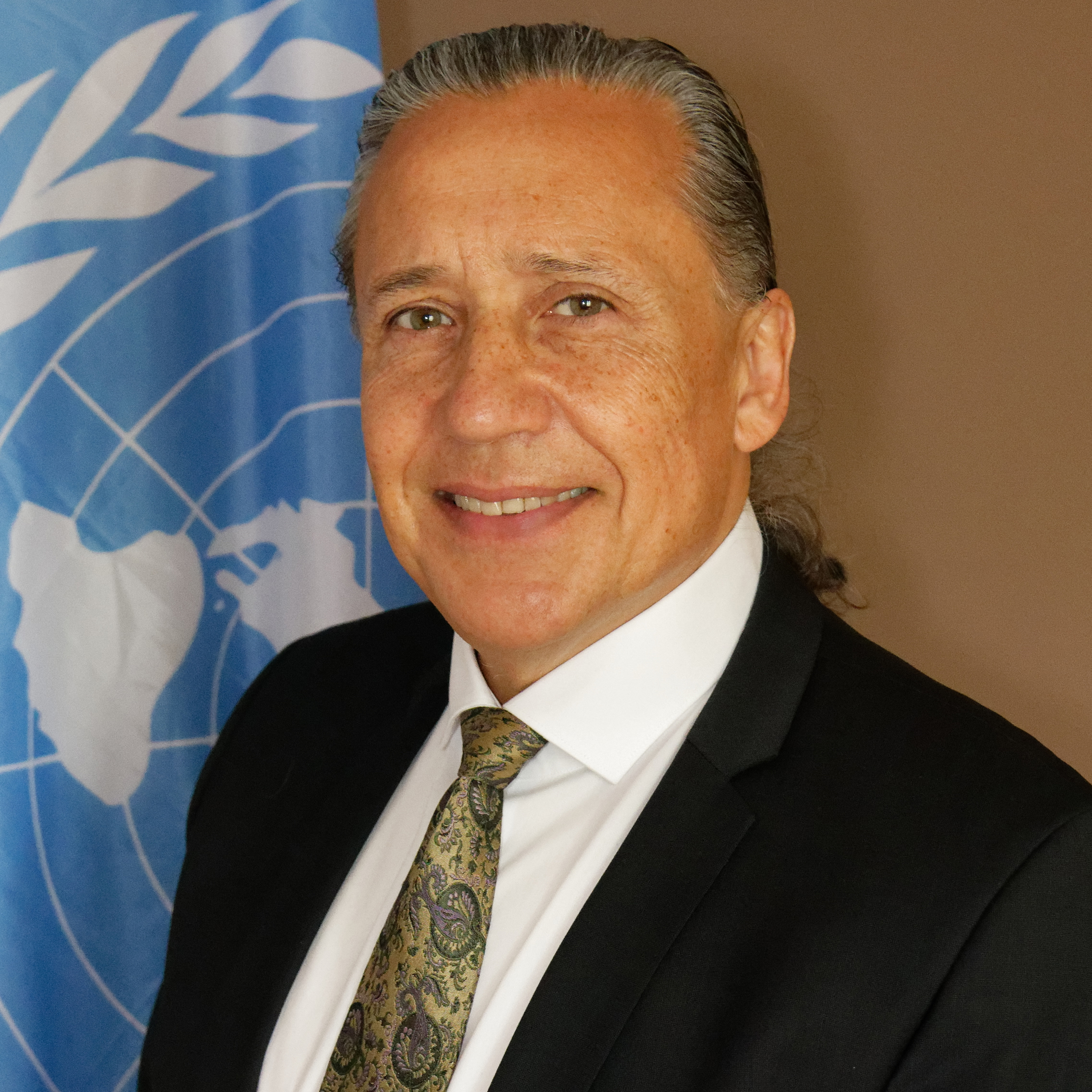