United Nations Secretary-General António Guterres has appointed Ingrid Macdonald of Australia as the United Nations Resident Coordinator in Bosnia and Herzegovina, with the host Government’s approval.

Ms. Macdonald most recently worked at the United Nations Office for the Coordination of Humanitarian Affairs (OCHA) as Deputy Director for Operations and Advocacy overseeing the Asia Pacific region. At OCHA, she was also head of the Ukraine office and a Director with the Peer-2-Peer Support Project supporting Humanitarian Coordinators and country teams strengthen their collective delivery of humanitarian response.

Prior to joining the United Nations, she served in leadership positions with international non-profits, the private sector and government for 19 years. She worked for the Norwegian Refugee Council as Representative in Geneva and held positions in Afghanistan, Norway and Pakistan. She also worked with Oxfam in Australia, Sudan and throughout the Asia Pacific region; served as Deputy Director with the New Zealand Defence Force; and worked as a management consultant in Australia. 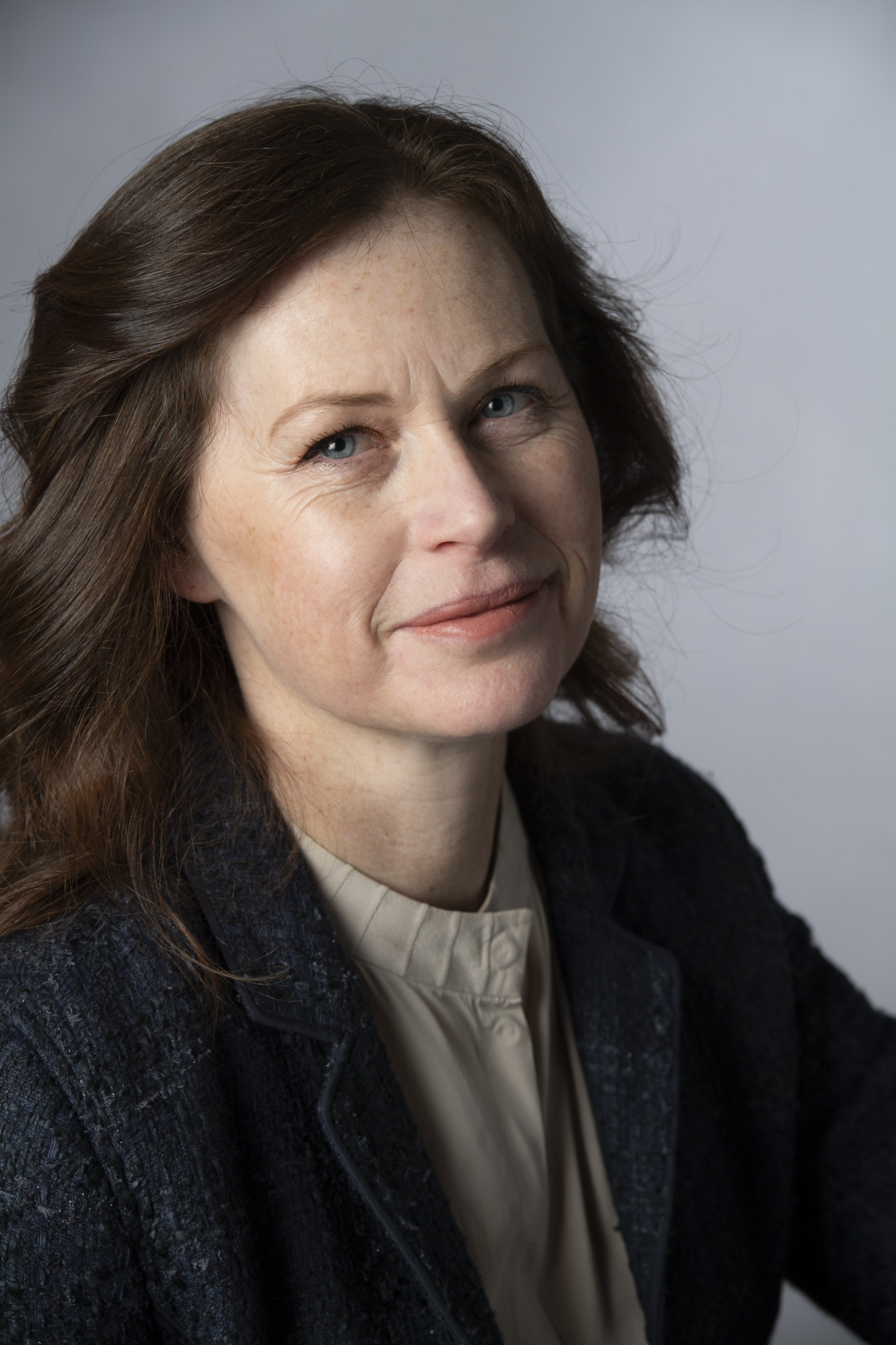