Ms. Savelli brings more than 18 years of experience with the United Nations, where she has held various positions in management, programme/policy, external relations and communications. She most recently served as the World Food Programme (WFP) Representative and UN Resident Coordinator ad interim in Senegal.

Her career with the United Nations began in 2002 with the UN Refugee agency (UNHCR). In 2003, she joined WFP, successively for the offices in Zambia, the Democratic People’s Republic of Korea, Thailand, Sri Lanka, China, and Headquarters in Rome. Between 2013-2017, she served as a Political Affairs Officer in the Executive Office of the Secretary-General in New York covering Latin America, West Africa and Northeast Asia as well as humanitarian issues, human security, disarmament and the Women, Peace and Security agenda. 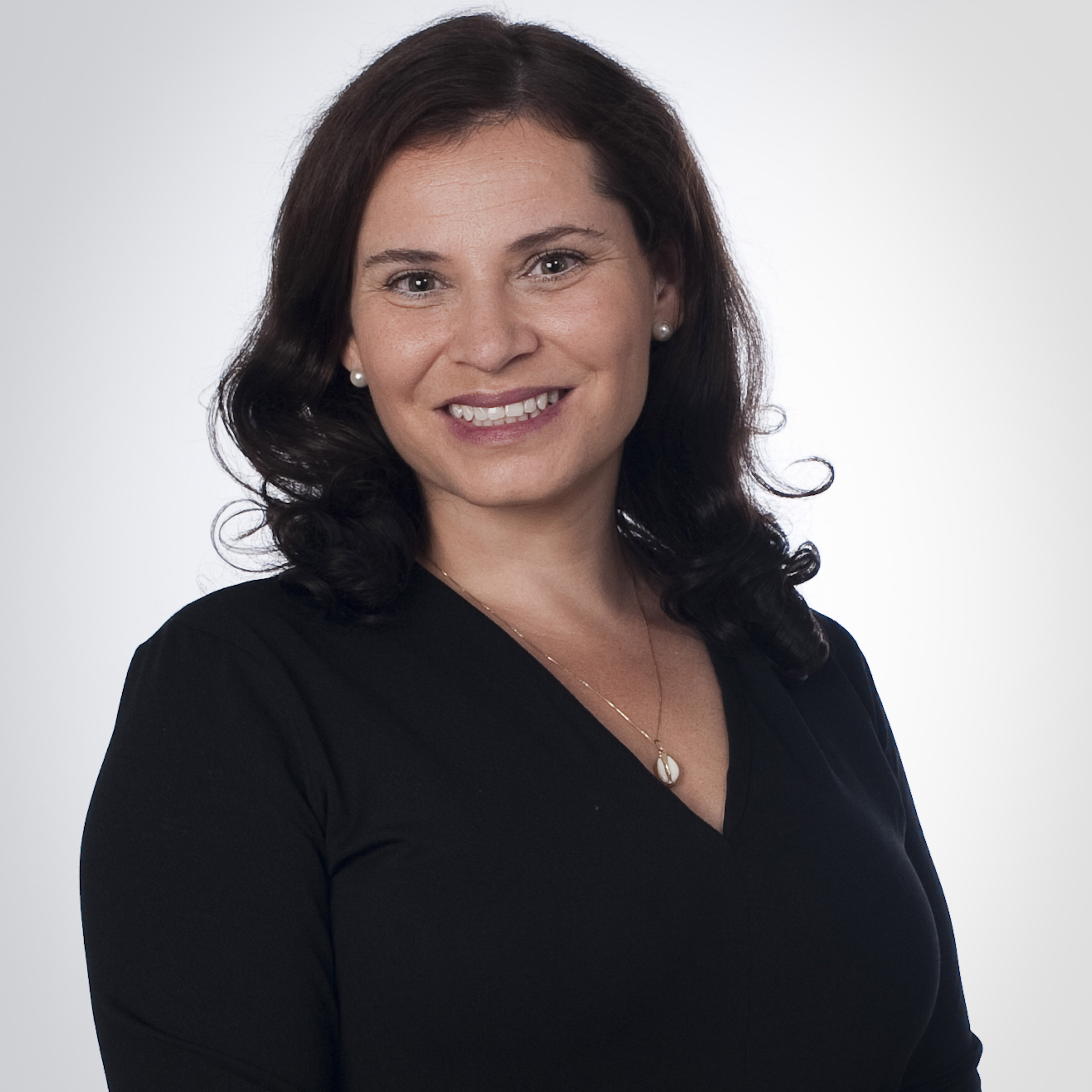