On 1 January, United Nations Secretary-General António Guterres has appointed Louise Aubin of Canada as the United Nations Resident Coordinator in Niger, with the host Government’s approval.

Ms. Aubin brings more than 25 years of legal, policy and humanitarian experience acquired across the private and public sectors to the position. At the United Nations, she most recently served as Regional Representative of the United Nations High Commissioner for Refugees (UNHCR) in its multi-country office based in Australia after leading large-scale emergency responses around the world, including in Bangladesh.

She also led the Global Protection Cluster of the United Nations and served as UNHCR’s Deputy Director for International Protection, where she developed policies focused on children, gender, education, and community-based programmes. 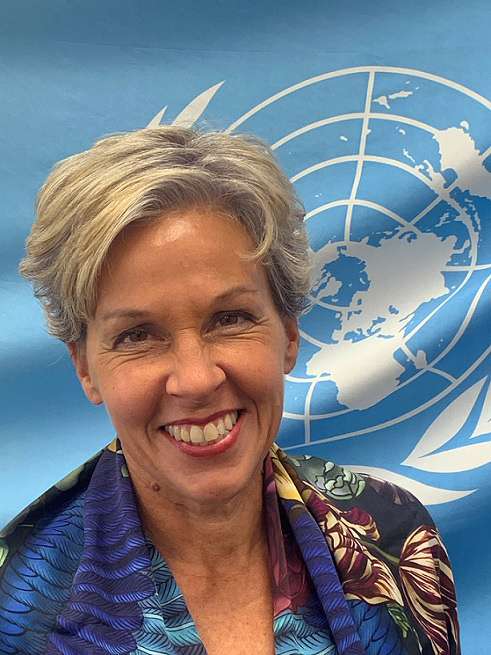