The Secretary General has appointed Maria do Valle Ribeiro of Ireland as United Nations Resident Coordinator for the Republic of Zimbabwe, with the host country’s agreement.

Ms. Ribeiro has more than three decades of humanitarian and development leadership experience in Africa, Asia and the Caribbean with different United Nations entities and with international NGOs. She served as UN Deputy Special Representative for the United Nations Support Mission in Libya (UNSMIL) from January 2017 until September 2019.

Born in Portugal, Ms. Ribeiro holds a Master of Economic Science degree in Development Policy and Planning from the University of Wales, United Kingdom. 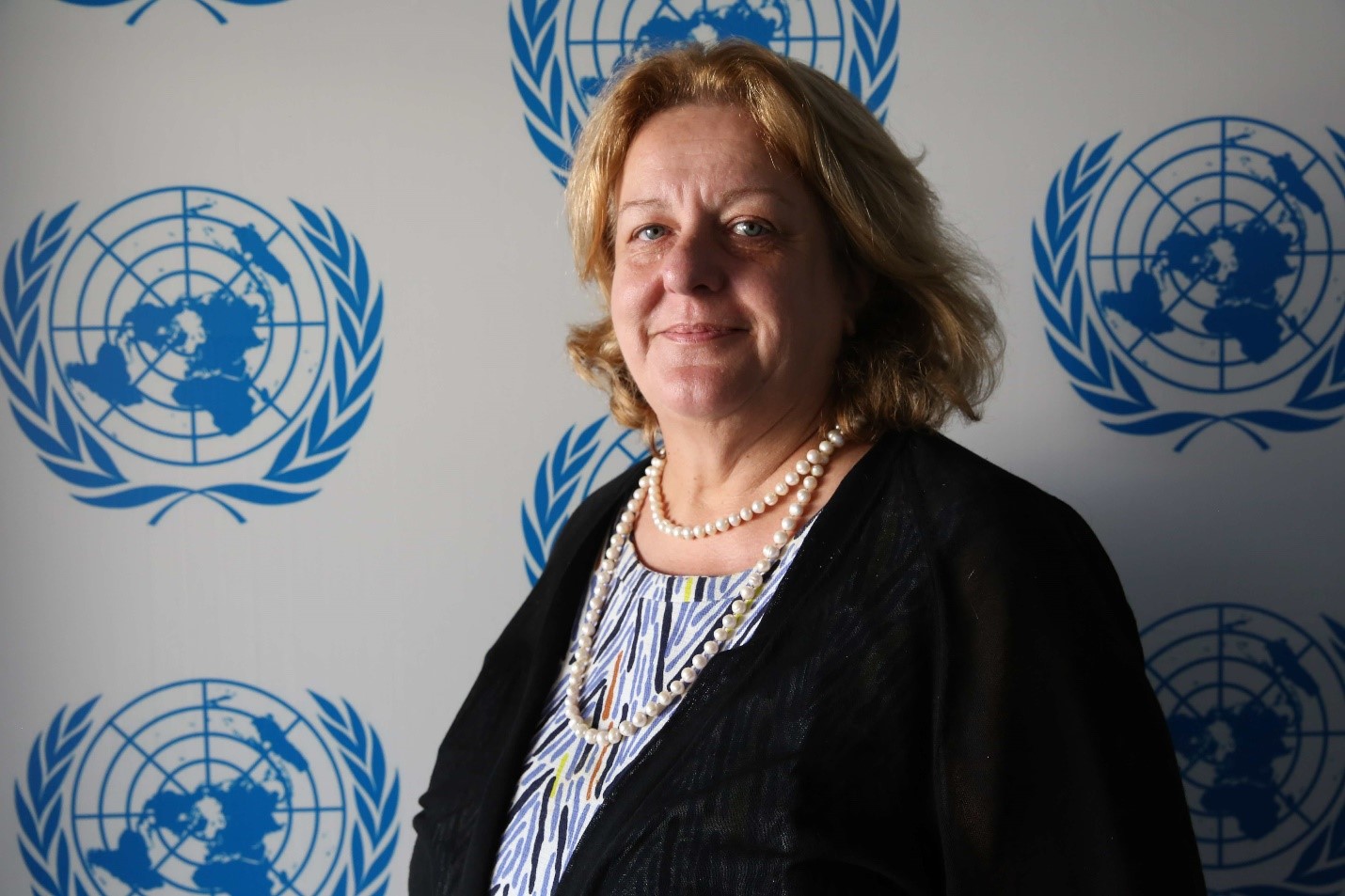