The UN Secretary-General has appointed Philippe Poinsot of France as the UN Resident Coordinator in Côte d’Ivoire, with the host government’s approval.

He holds a post-graduate Master of Business Administration from EDHEC in Lille and a Master in Agroecology and Environmental Sciences from ISARA (France Agro) in Lyon. 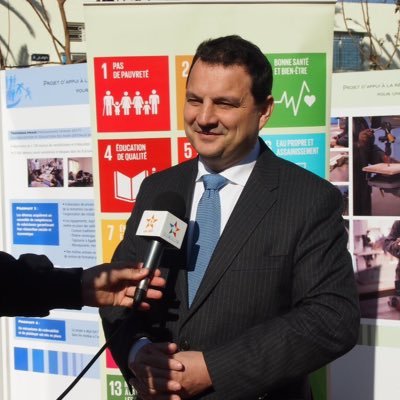