On 11 January, United Nations Secretary-General António Guterres has appointed Salvator Niyonzima of Burundi as the United Nations Resident Coordinator in Benin, with the host Government’s approval.

Mr. Niyonzima has over 28 years of experience in the development, health and humanitarian fields, acquired while holding senior positions with the United Nations and externally in West, Central, and Southern Africa as well as the Indian Ocean region.  At the United Nations, he most recently served as Resident Coordinator in Lesotho after completing assignments with the Joint United Nations Programme on HIV and AIDS (UNAIDS) as Country Director in Burkina Faso, Gabon, Madagascar – also covering Comoros, Mauritius, and Seychelles – and Namibia. He also worked as Technical Advisor at UNAIDS Headquarters in Geneva.

Before joining the United Nations, Mr.  Niyonzima served his country’s government as Chief of Cabinet at the finance ministry and Junior Advisor at the presidency. He also lectured at the University of Burundi and began his career as a French language teacher and deputy principal of a high school in Bujumbura.

He holds a master’s degree in public administration from California State University, Fresno in the USA, a post-graduate diploma from Stellenbosch University in South Africa and a bachelor’s degree from the University of Burundi. 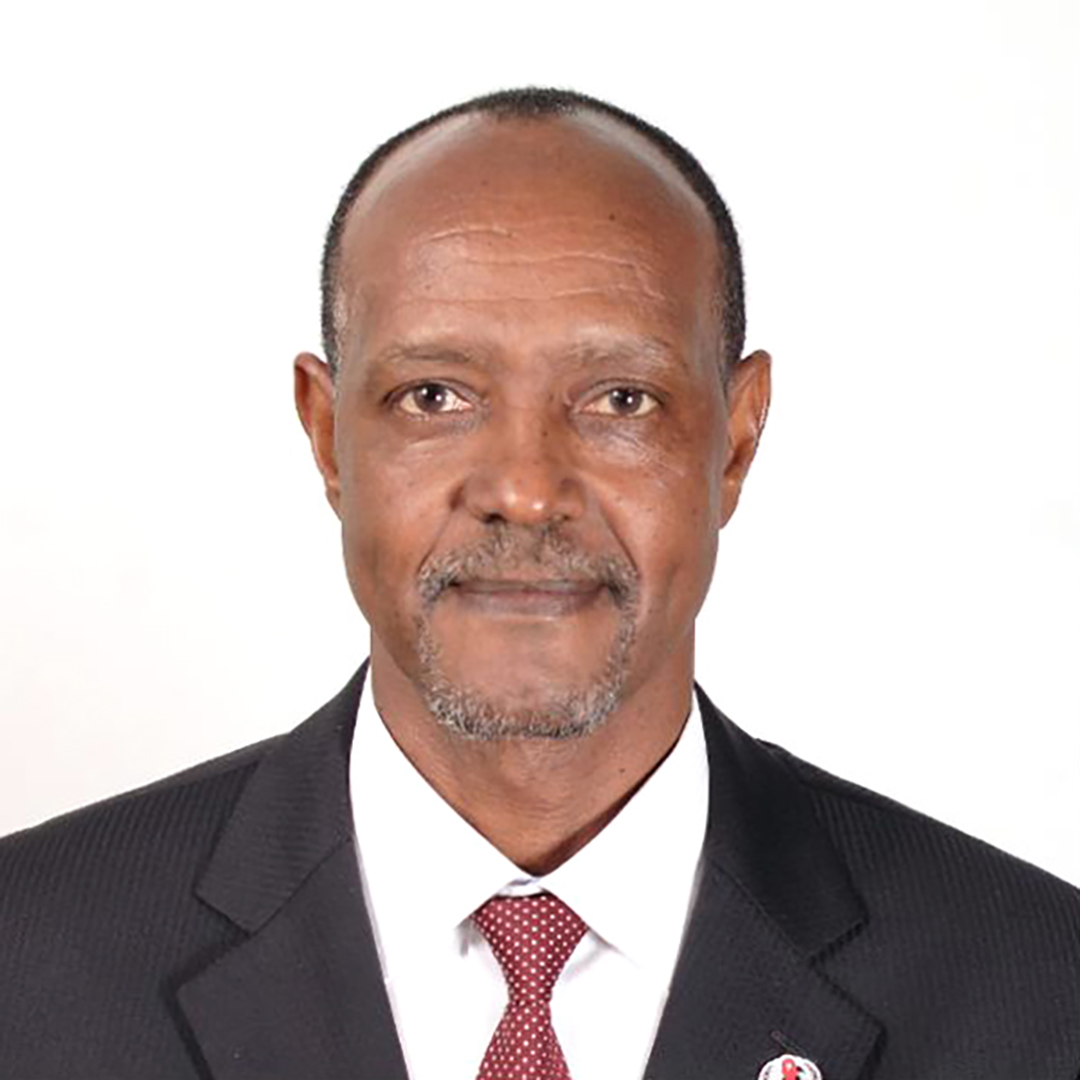