On 1 October, United Nations Secretary-General António Guterres has appointed Valerie Julliand of France as the United Nations Resident Coordinator in Indonesia, with the host Government’s approval.

Ms. Julliand brings more than 25 years of experience in development and humanitarian work, acquired at the United Nations and externally. At the United Nations, she most recently served as the Resident Coordinator in Nepal after holding similar posts in Guatemala and in the Dominican Republic. She also occupied leadership positions with the Office for the Coordination of Humanitarian Affairs (OCHA) across different countries in Africa.

Prior to joining the United Nations, she was a Programme Director in Serbia and in Bosnia and Herzegovina for the international non-governmental organization Handicap International and worked in France and in Poland in the publishing sector.

She is fluent in English, French and Spanish. 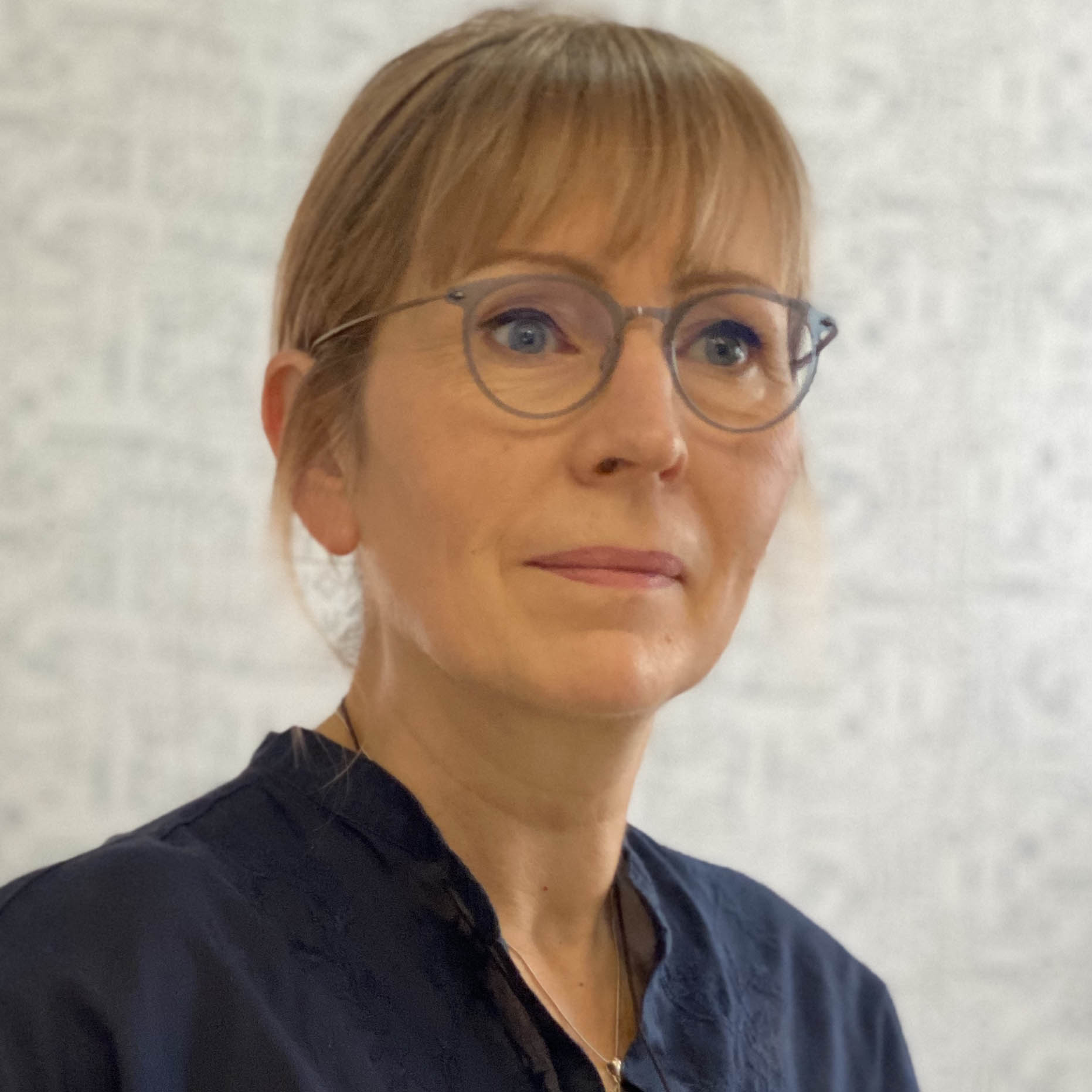