Bogota, Brasilia, Lima, 28 July 2020 -  The United Nations teams in Brazil, Colombia and Peru are calling for increased support and response efforts in the Amazon region as COVID-19 continues to rage in the area, also affecting hundreds of thousands of indigenous people.
The number of COVID-19 cases and victims is rapidly increasing in Latin America, with over 7.948.513 cases and 317.962 victims reported on 22 July. The situation of approximatively 170,000 people living in remote areas along the Amazon river, at the border between Brazil, Colombia and Peru, is of particular concern. Some of the most affected women, children and men belong to indigenous communities, who are experiencing some of the highest incidence rates of the disease. As a result of the pandemic, and despite the efforts deployed by the three Governments to respond to the crisis, there are growing fears over the ability of health institutions to cope with the situation and save the lives of those who could be affected. The situation is exacerbated after several months of strict quarantine measures. These measures, which were taken in order to mitigate the spread of COVID-19, have had harsh socio-economic consequences that triggered widespread hunger by threatening the food security, nutritional status and livelihoods of these already vulnerable communities and exacerbate gender differences.

In Colombia, thanks to the cases isolation and quarantine measures and the implementation of the contingency plan designed by the Colombian Ministry of Health and Social Protection, with the Pan-American Health Organization (PAHO)’s technical support, in the Orinoquía and Amazon regions the rate at which the virus spreads has been slowing down, which demonstrates the efficiency of these measures. In the capital of the Amazon region, Leticia, 90.9 per cent of COVID-19 patients are now recovered, 4.4 per centare receiving treatment at home, six people are hospitalized and six others are in intensive care units (ICU). The United Nations in Colombia has also been able to offer quickly a first line of response, thanks to the deployment of rapid response assessment teams to the region. With the support of PAHO, four medical doctors and three nurses were hired, and medical supplies such as ventilators, medicine, and personal protection equipment were delivered to the San Rafael hospital in Leticia. Moreover, and the UN offered an “isolation capsule” to the Colombian Airforce for medical the evacuationcritical patients. For its part, the World Food Programme (WFP) organized three flights in Colombia allowing for the deployment of humanitarian workers, as well the delivery of 44 metric tonnes of food together with the UN Children’s Fund (UNICEF) and the International Organization for Migration (IOM) hygiene kits, overall benefiting an estimated 9500 people amongst the most affected population in need of humanitarian assistance.

In Brazil, PAHO/the World Health Organization (WHO) provided technical support to the Ministry of Health in preparing the National COVID-19 Contingency Plan for Indigenous Population. Several actions have been implemented in the Amazon region, particularly the states of Roraima and Amazonas,to expand the capacity of the health services to provide health care assistance to indigenous peoples, including expanding hospital capacity, distribution of personal protective equipment to health care workers and health care to indigenous peoples living in urban areas. Distribution of hygiene and food kits, vaccination, and translation of COVID-19 prevention materials to indigenous languages are some of the measures adopted to meet the needs of these populations.

In Peru, an urgent UN health, humanitarian and early recovery response strategy is being prepared for Indigenous peoples of Loreto and the districts bordering Brazil and Colombia. The UN is already carrying out actions in favour of indigenous Amazonian populations, as more than 40 oxygen concentrators and Personal Protective Equipment (PPE) have been donated, in coordination with the national COVID-19 Operations Command, the Ministry of Health, the communities themselves, and the Regional Government of Loreto. Likewise, technical assistance is provided for monitoring through the COVID-19 situation room, while intercultural communication campaigns are carried out for the most vulnerable in the region.

Despite these efforts, response capacities remain limited in the area, as funding shortages are significantly hampering humanitarian actors to scale up their response to meet identified needs.

‘Our work is complementary and tries to overcome the unique logistic and programmatic challenges of the region, for ensuring the human rights of Indigenous peoples are protected´, stated Niky Fabiancic, the UN Resident Coordinator in Brazil. ´We call for greater international solidarity to scale up our response for the Indigenous communities in this region and complement national efforts to attend their needs´, added Igor Garafulic, the UN Resident Coordinator in Peru. The United Nations systems in the three countries have been collaborating closely to plan the response for the affected area at the border between the three countries. ‘The United Nations will continue supporting the governments’ efforts. The coordination between the three countries will be key to ensuring the response at the border’, stated Jessica Faieta, the UN Resident Coordinator in Colombia. The joint response will focus on providing additional health support, food and water, sanitation and hygiene supplies to the Amazon region communities, as resources become available. The United Nations in Colombia, Peru and Brazil remain fully committed to supporting the governments and communities of the Amazon region in face of the COVID-19 situation and its consequences. 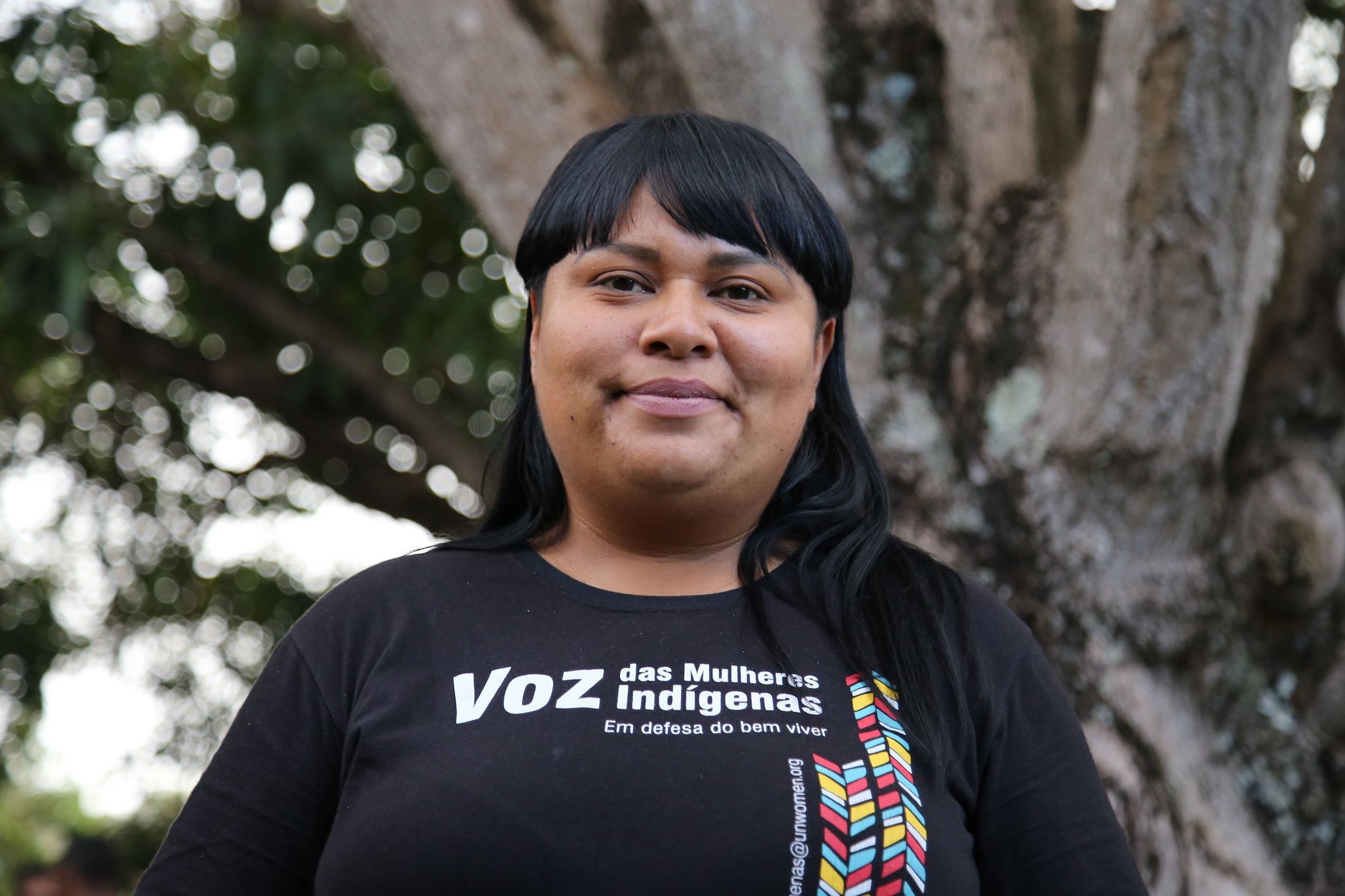