Taking pilots to standards: Marking 10 years of ‘Delivering as One’ 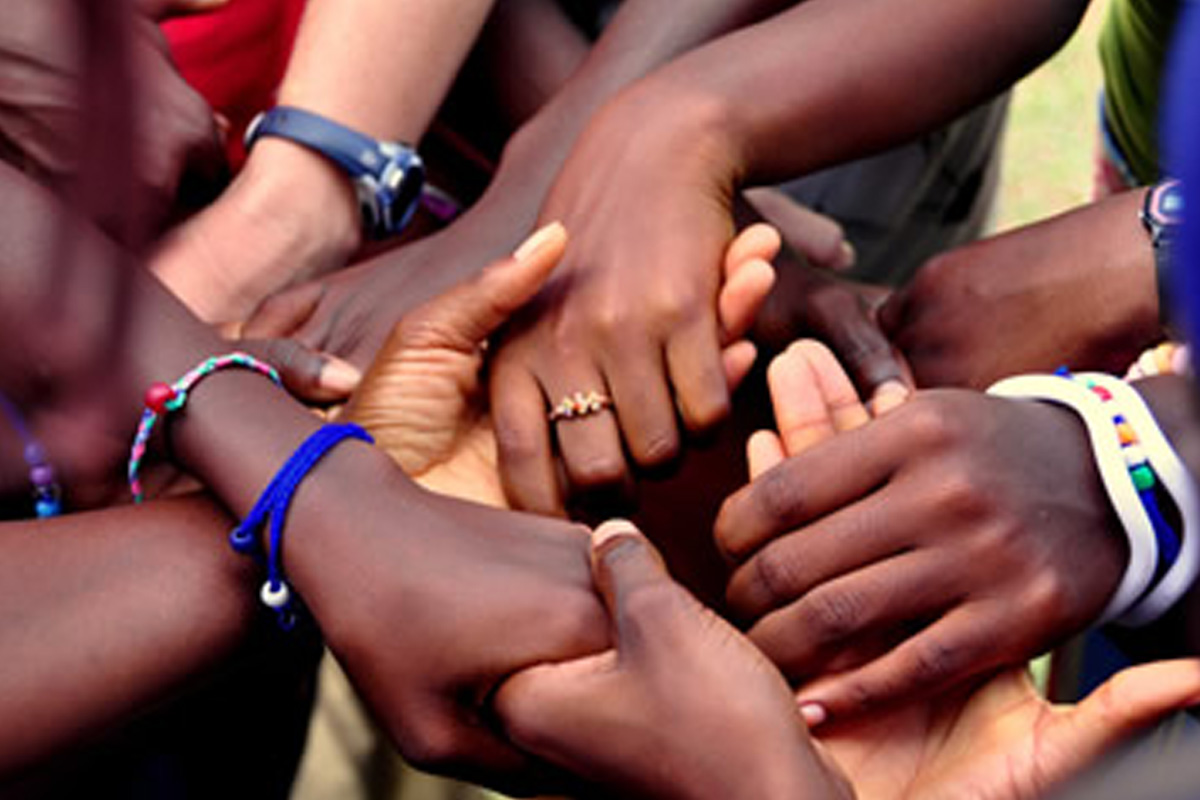 We’ve all felt the touch of coordination. Whether for a hiking trip, a wedding or a picnic in the park: planning together who does what, working on more challenging treats in a team (that barbecue, photo book or treasure hunt!) leads to better results than anyone could have achieved alone –  and it is always more creative and fun too!

When it comes to complexity, organizing the activities of 32 UN entities with development operations in 165 countries and territories and a total budget nearing 17 billion US Dollars can hardly be compared to a picnic in the park. But still, coordination in either scenario is essentially about common sense, pooling ideas and resources. Underlying is  the conviction, that one needs to go together instead of alone to achieve common goals.

In November 2016, the UN has perhaps a less known anniversary to celebrate. Ten years ago a process was initiated that put the common sense of coordination for better development results on center stage for the UN development system: ‘Delivering as One’ was born.  Aimed at supporting the achievement of the Millennium Development Goals, this initiative was launched by then UN Secretary-General Kofi Annan in 2006 based on recommendations by Member States to strengthen coordination and management of the UN development operations.

But what does it take to bring to bear the full potential of a cooperative and collaborative UN on the ground? ‘Delivering as One’ equipped UN teams in 8 countries with flexibility and resources to experiment and find answers to this crucial question.  Some six years later,‘Delivering as One’ was formally recognized by Member States as a valuable business model for UN development activities. Building on five crucial pillars of the UN at the country level, namely one programme, a common budget, one leadership, and to communicate and operate as one, the UN set off to formalise the approach.

Mandated by the UN General Assembly, senior UNDG leadership launched a unique interagency process  to come up with  Standard Operating Procedures (SOPs) for ‘Delivering as One’. These procedures were to codify the approach and bring together the lessons learned from the pilot countries for the benefit of all UN teams across the globe. If you would like to return to the travel analogy, the ultimate survival guide for a successful camping trip.

In 2014 the UN Secretary General and 18 Heads of UN Agencies signed the SOPs, making the SOPs document the UN guidance document with the largest ever number of signatures by UN leaders.

We’ve learned a number of valuable lessons in this two year journey of reviewing, drafting and negotiating a guidance document that would help unite UN efforts on the ground. With Ban Ki-moon’s term ending and a new resolution to guide the UN development system underway, the UNDG is at an important crossroads and  these lessons could inform future UN change processes:

1. Maintaining momentum: Reforming big institutions takes time. But with concrete yet strategic requests such as for the SOPs, change can happen fast. New resolutions and leadership create momentum for necessary change that should be harnessed. Sometimes this does not allow for in-depth preparatory research, but this time around much data has been collected on the functioning of the SOPs at the country level, paving the way for speedy progress in taking the SOPs to the next level.

2. Co-create change with those who will implement it: The UNDG set up a dedicated high level group to develop the vision of the SOPs, and a series of working groups to flesh out technicalities. Even though the high level group included colleagues from the regional and country levels, due to the very ambitious timeline, little time was left to consult and communicate intensively with important stakeholders such as country level agency staff who would be the eventual implementers of the SOPs. This might have caused delays in the behavioral change required by UN staff at the country level.

3.Keep the big picture in mind, even as you work out the detail: Developing the SOPs was a technical consolidation of experiences with ‘Delivering as One’ At the same time it was a political negotiation as to what extent agency procedures would later align to the the new standards. The UNDG focused on the technical aspects, and could have informed senior leadership and communicated to its governing bodies better about the strategic goal of the SOPs along the way: A UN system at country level ready to provide integrated policy support and solutions to multidimensional development challenges as versatile and complementary teams and has the internal procedures in place to fully support it (e.g. to allow for truly joined upfront analysis and planning).

4.The plan-monitor-adjust loop: The adoption of the SOPs falls in a period of change for many agencies, with shifting funding structures, calls for reform of governance mechanisms and the Agenda 2030 that requires taking policy integration and coherence to the next level. The SOPs embody a whole-of-UN approach that mirrors the whole-of-Government ethos that is called for to find the ideal balance between the economic, social and environmental pillars of sustainable development. The 2030 Agenda breaks new ground. In the same way, the SOPs allow for continuous adjustment of technical details while maintaining their broader strategic intent. To this end, the UNDG has set up a system to track progress in the implementation of the 15 core elements of the SOPs to allow for the analysis of bottlenecks and accountability towards Member States.

Challenges ahead: Changing the way we work

In 2015 the UN turned 70, a year that will always be remembered as a year marked by major agreements signalling a paradigm shift in tackling global challenges. But while it was an opportunity to look back, it was also a chance to look ahead.  To help us deliver on the universal and transformative 2030 Agenda, the main challenge going forward is to enable UNCTs to provide equally integrated support to Governments through fully implemented SOPs. We need to gather more evidence on the value addition of the SOPs towards the UN’s contribution to the 2030 Agenda, and in continued reduction of transaction costs and duplication in the UN development system. On average, 16 resident and non-resident agencies in each of our 131 UN Country Teams make an incredible breadth and depth of expertise available to  Governments and societies. They provide pooled expertise, policy support and resources at country level. The SOPs allow us to harness the opportunities inherent in this vast offering by the UN system.

As the recently published first Progress Report on the SOPs shows, much has been achieved in the short time span of two years since the launch of the SOPs: They have contributed greatly to improved inter-agency collaboration and enhanced the strategic positioning and relevance of the UN development system at the country level. A growing number of UNCTs are now organized around results groups and the most advanced ones focus their policy capacities around joint policy products and joint work plans. Around one third of UNCTs are implementing, or are in the process of preparing, common Business Operations Strategies in support of their United Nations Development Assistance Framework (UNDAF). Programme Country Governments that have formally requested the UN to ‘Deliver as One’ are responding much more positively to questions on the UN’s alignment with national priorities, its overall contribution to development, and its focus on the poorest and most vulnerable people.

The SOPs were agreed upon, signed and rolled out. Nevertheless, more time and effort is needed to fully implement them across all UN Country Teams. To realise the full potential of the SOPs, we also need to bring the required actions at headquarter level to the governing bodies of UN entities. Member States should understand that this change does not come overnight. Persistent follow-up is required from all stakeholders. There is no need to reinvent the wheel. As John Hendra, Senior UN Coordinator “Fit for Purpose” for the 2030 Sustainable Development Agenda, put it we can build on the SOPs as the “floor” – for UN support to the 2030 Agenda at the country level. They are flexible and common sense principles of working together, transparently, efficiently and effectively. They also ensure government oversight and ownership, helping the UN to better align with national development needs and objective.

In this sense, progress made in the past 10 years on ‘Delivering as One’ makes for a great campfire story perfecting a journey towards a UN that delivers better together. A story told jointly by so many UN colleagues from a diversity of organizations, based in countries across the globe, united by the UN values, vision and mission. This is an encouraging result from the 2012 quadrennial comprehensive policy review (QCPR) resolution and positive signal going forward into the negotiations of the next resolution on the UN’s operational activities for development.