The United Nations in India

The United Nations system includes 26 organisations that have the privilege to serve in India. The Resident Coordinator, the designated representative of the UN Secretary-General to the Government leads the UN Country Team to advocate the mandate of the United Nations, while drawing on the support and guidance of the entire UN family.

The United Nations provides strategic support to India to help the country achieve its aspirations to end poverty and inequality and to promote sustainable development in line with the globally agreed SDGs. The UN also supports India, as the world’s largest democracy, in the county’s ambitious commitments to rapid change and development priorities.

In India, as in other countries in the world, our work is guided by the United Nations Sustainable Development Framework (UNSDF), a framework of cooperation, results and strategies between the Government of India and the United Nations system in India to contribute to the achievement of national priorities and the Sustainable Development Goals (SDGs).

The UNSDF was framed following a highly participative process, in consultation with government entities, civil society representatives, academia, and the private sector. The seven focus areas include:

Across outcome areas, the UN also supports the Government of India on south-south cooperation, in partnership with the Ministry of External Affairs.

The UNSDF serves as a partnership framework between the Government of India and the UN System and is being nationally executed under the overall coordination of NITI Aayog.

It underscores the core programming principle to leave no one behind. It is aligned with global and national aspirations, and normative frameworks to achieve equity and inclusion. It is an instrument for the Government of India and the UN to work together in a coordinated and coherent manner to address the development needs of the poor, vulnerable and marginalised communities in India, and to bring to scale innovative development solutions. The UNSDF recognises the risks that individuals and groups face due to vulnerabilities, including the lack of visibility of their specific needs. Consequently, the UNSDF will focus on efforts to reduce social and spatial disparities in income and human development. 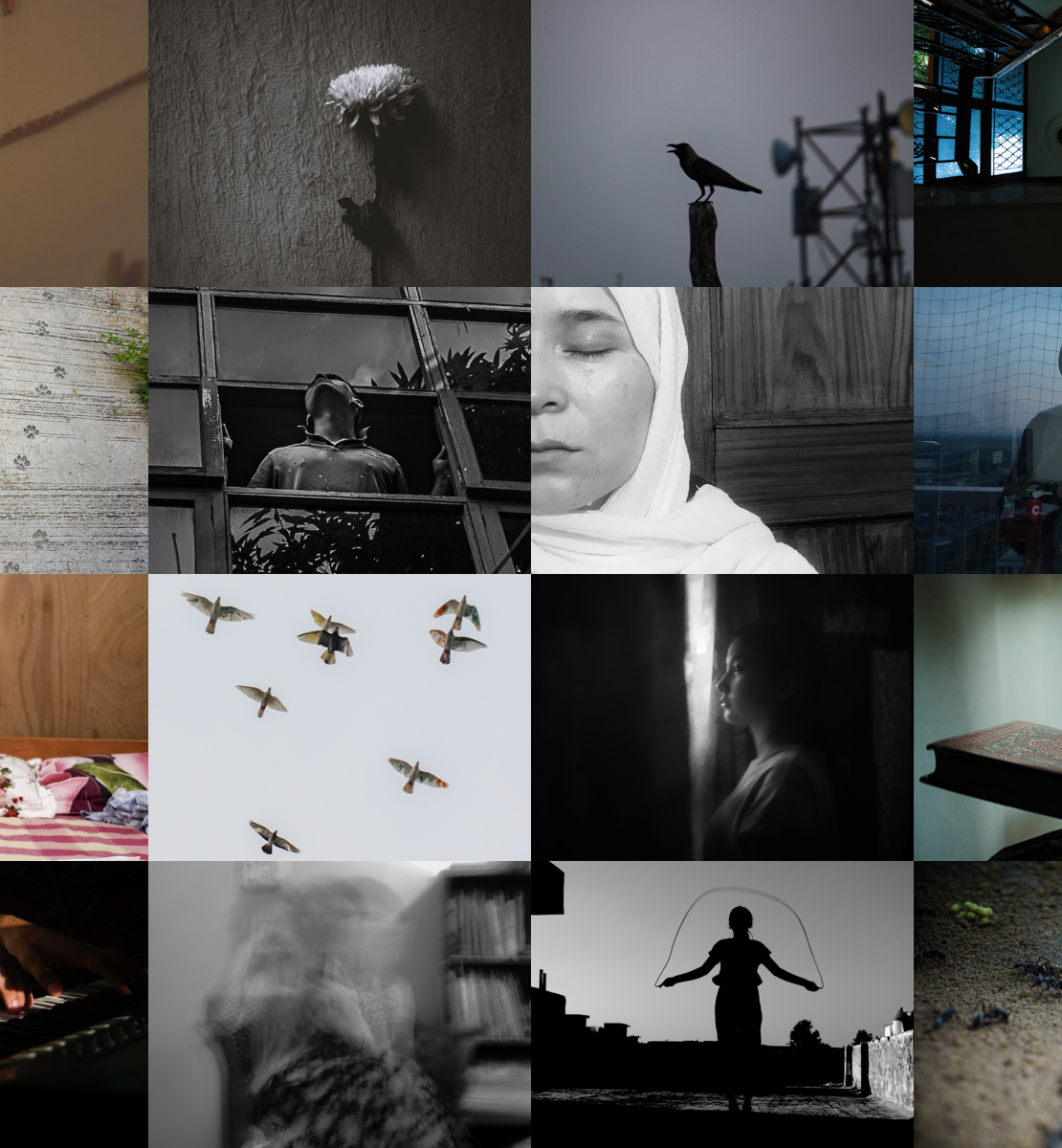 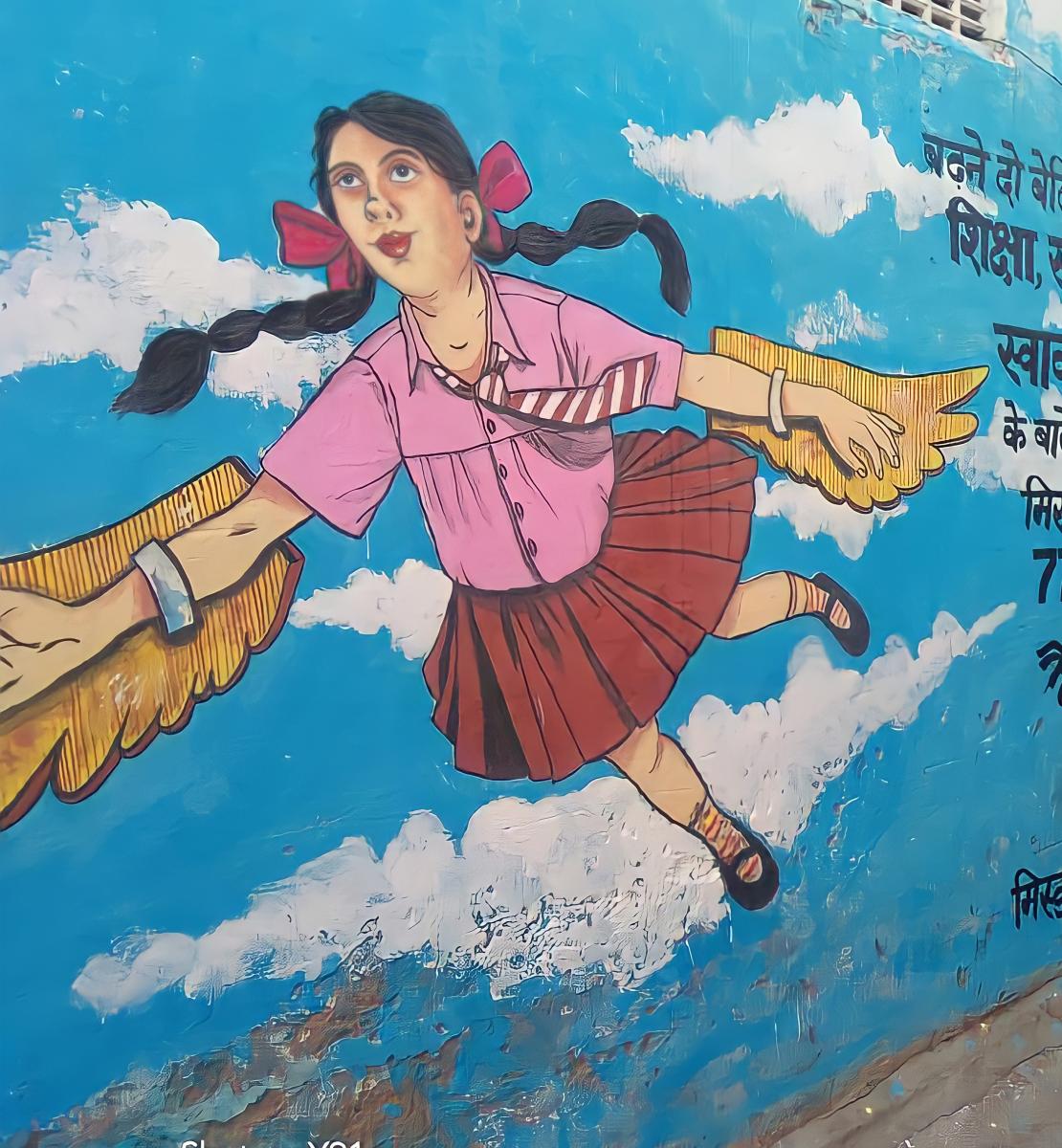 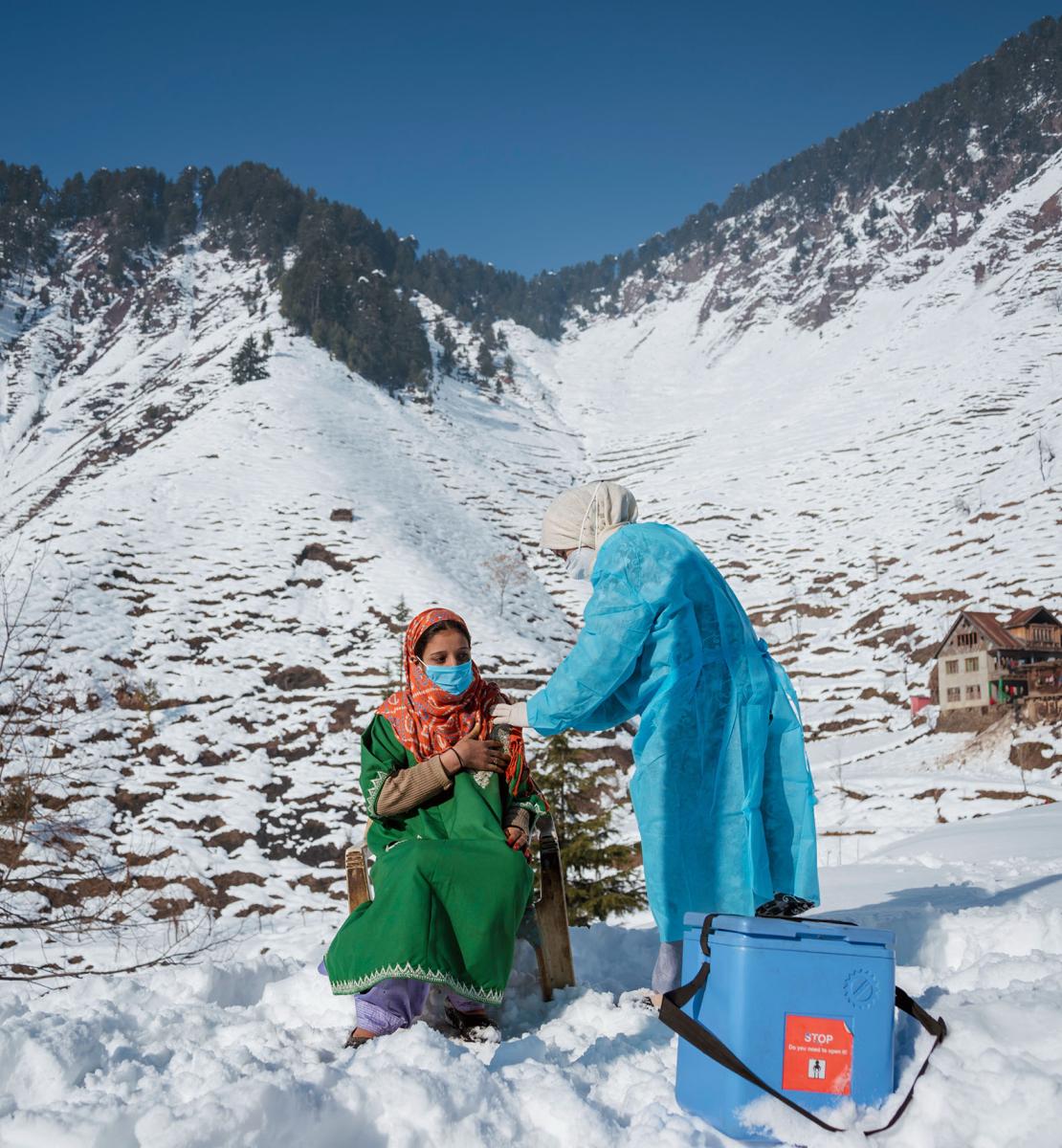 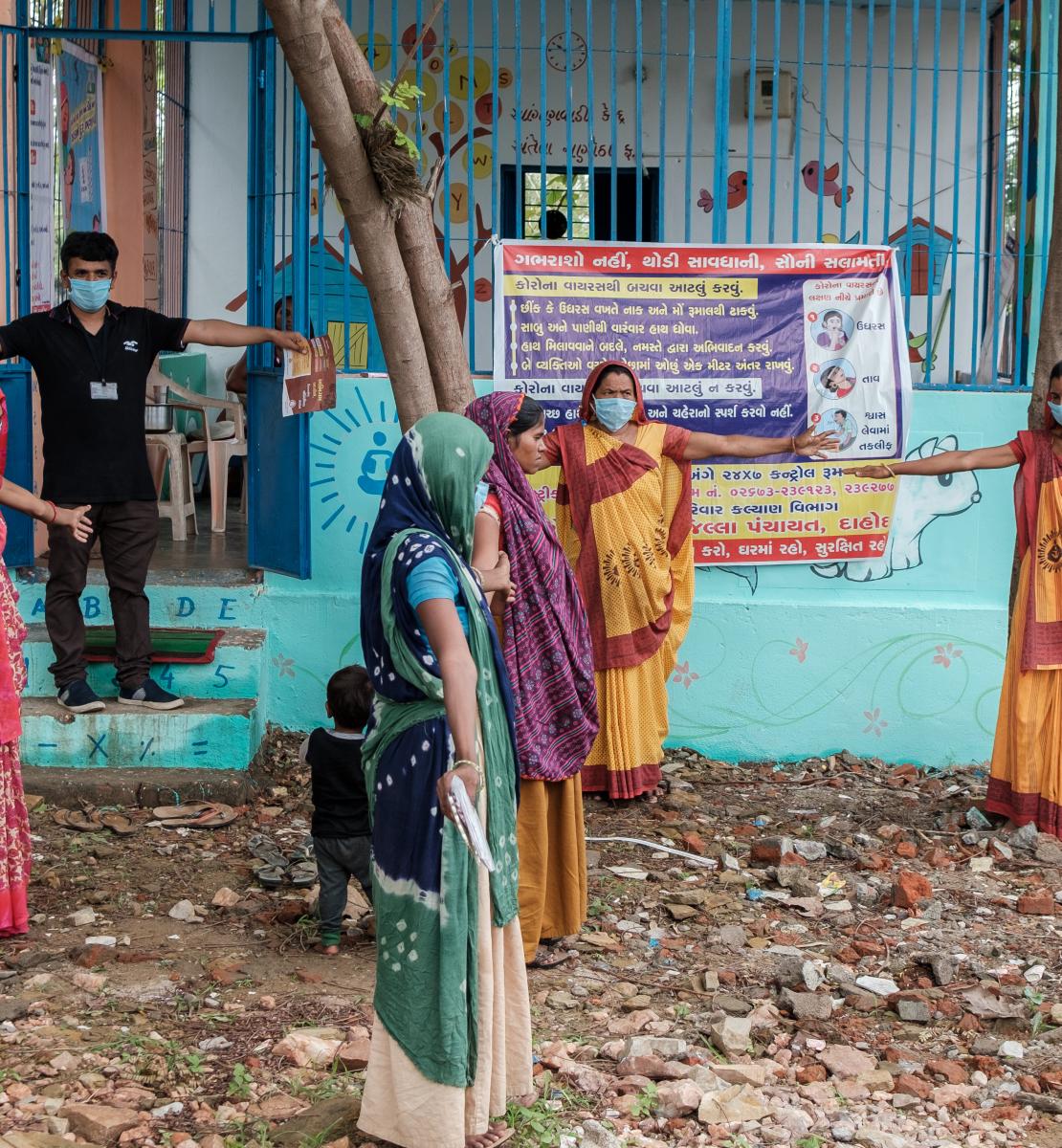 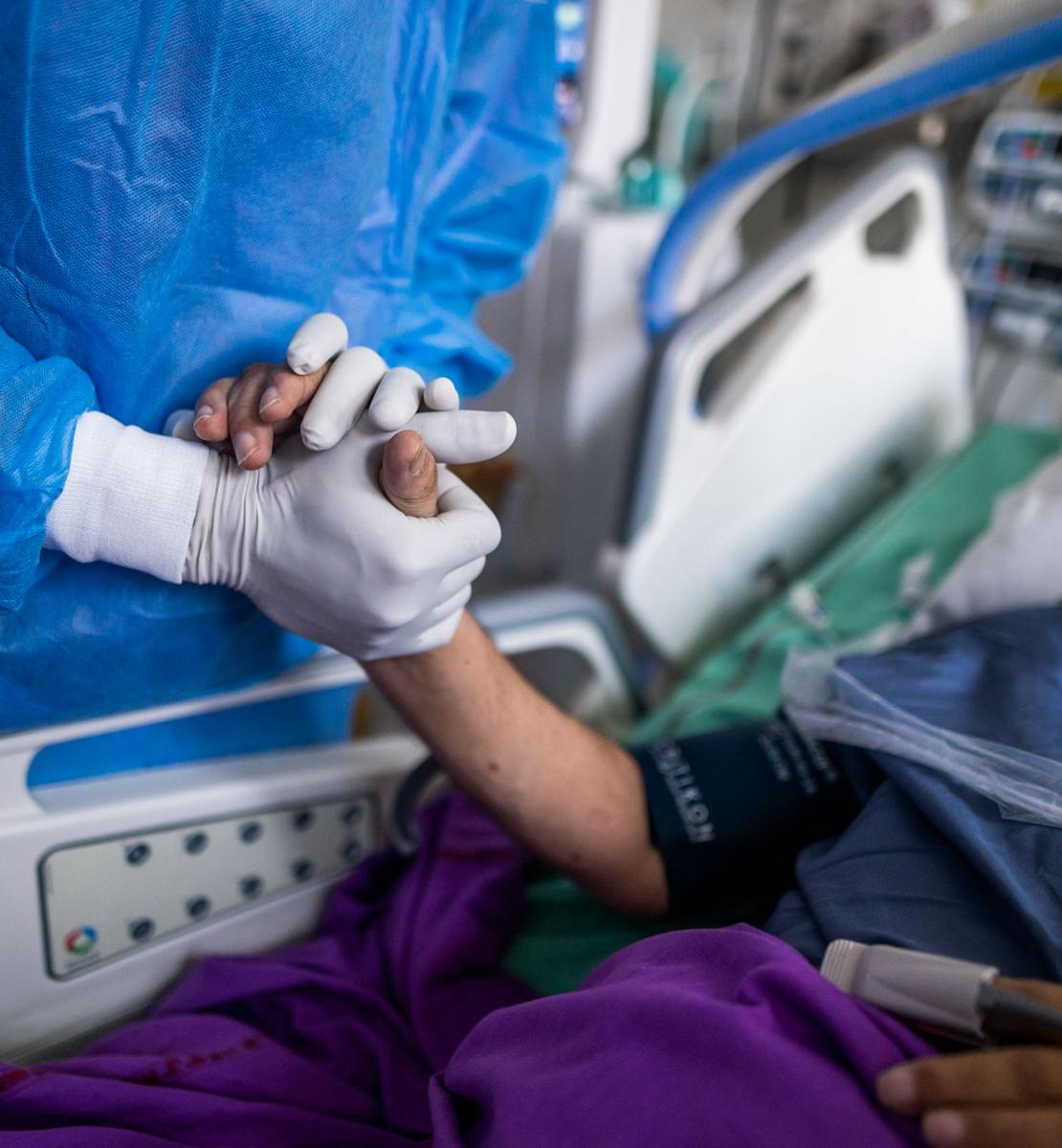 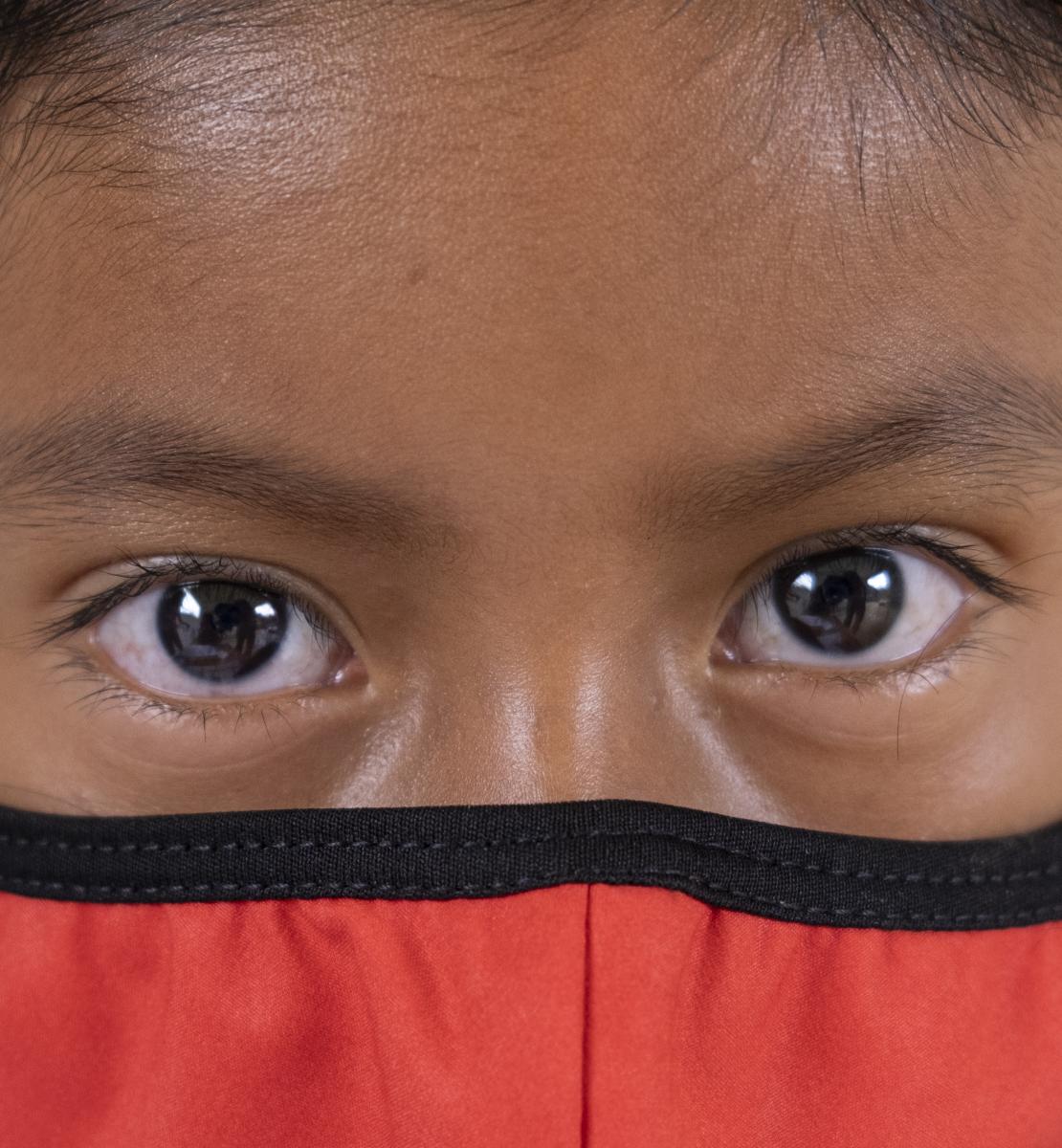 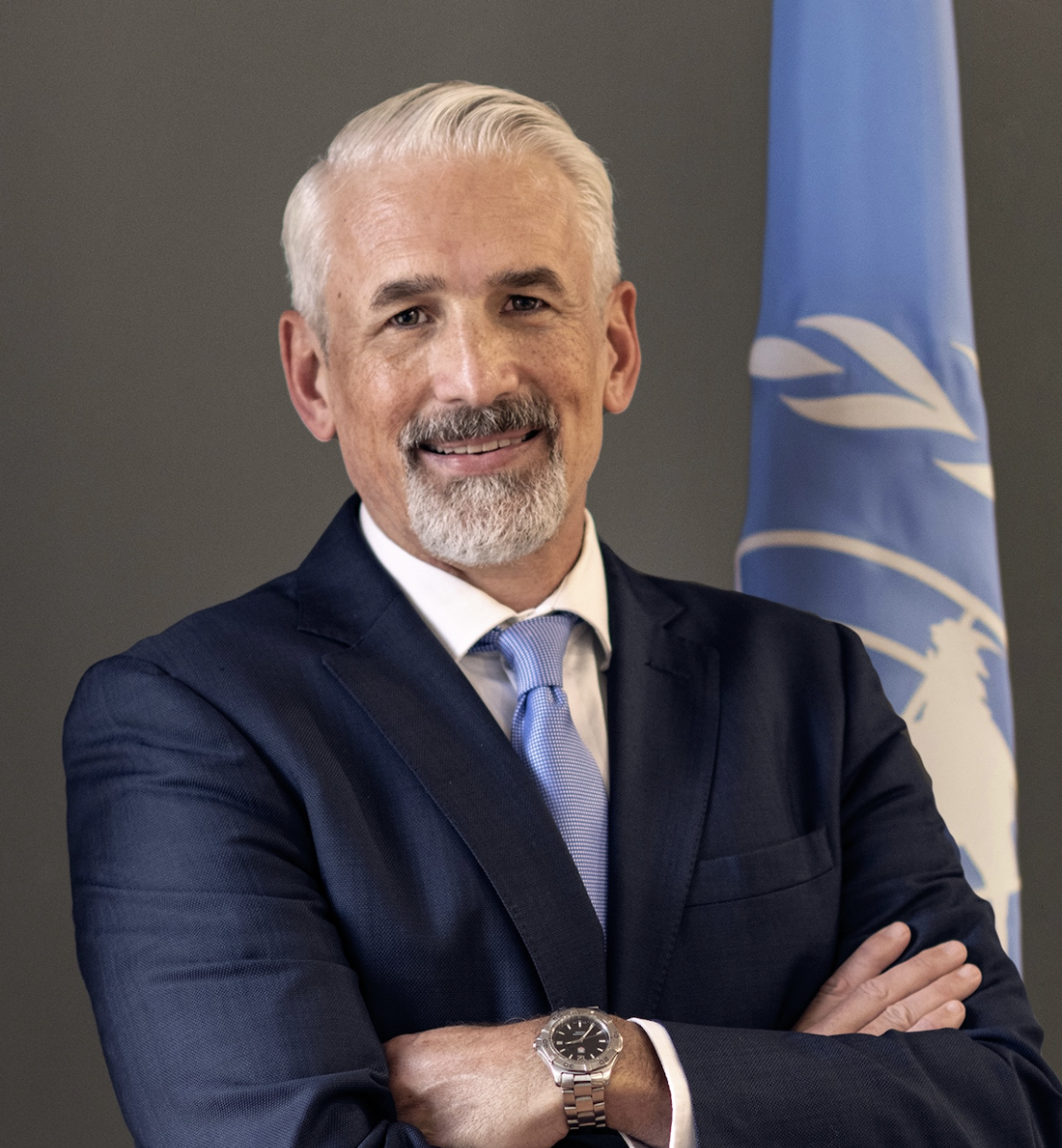 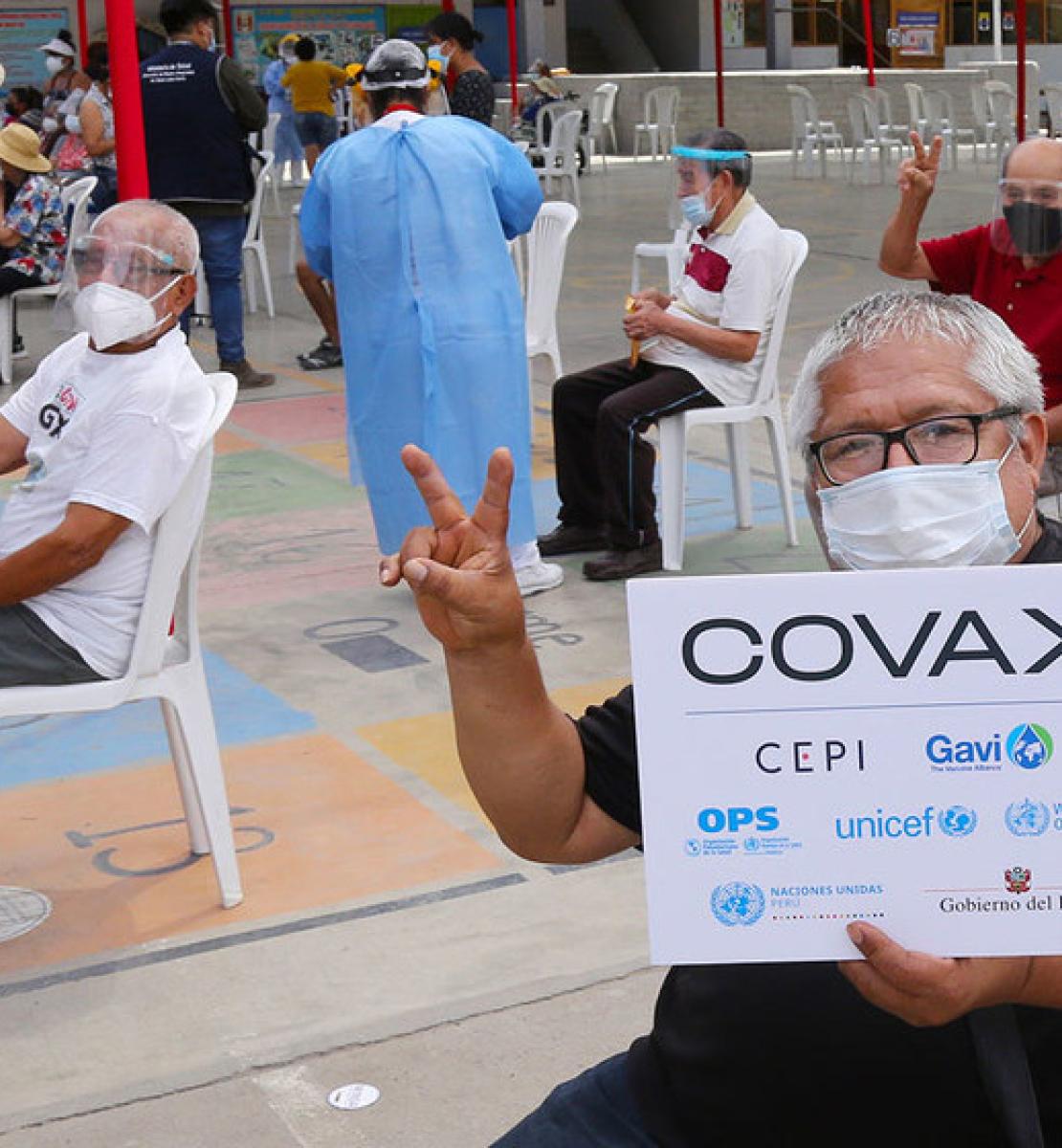 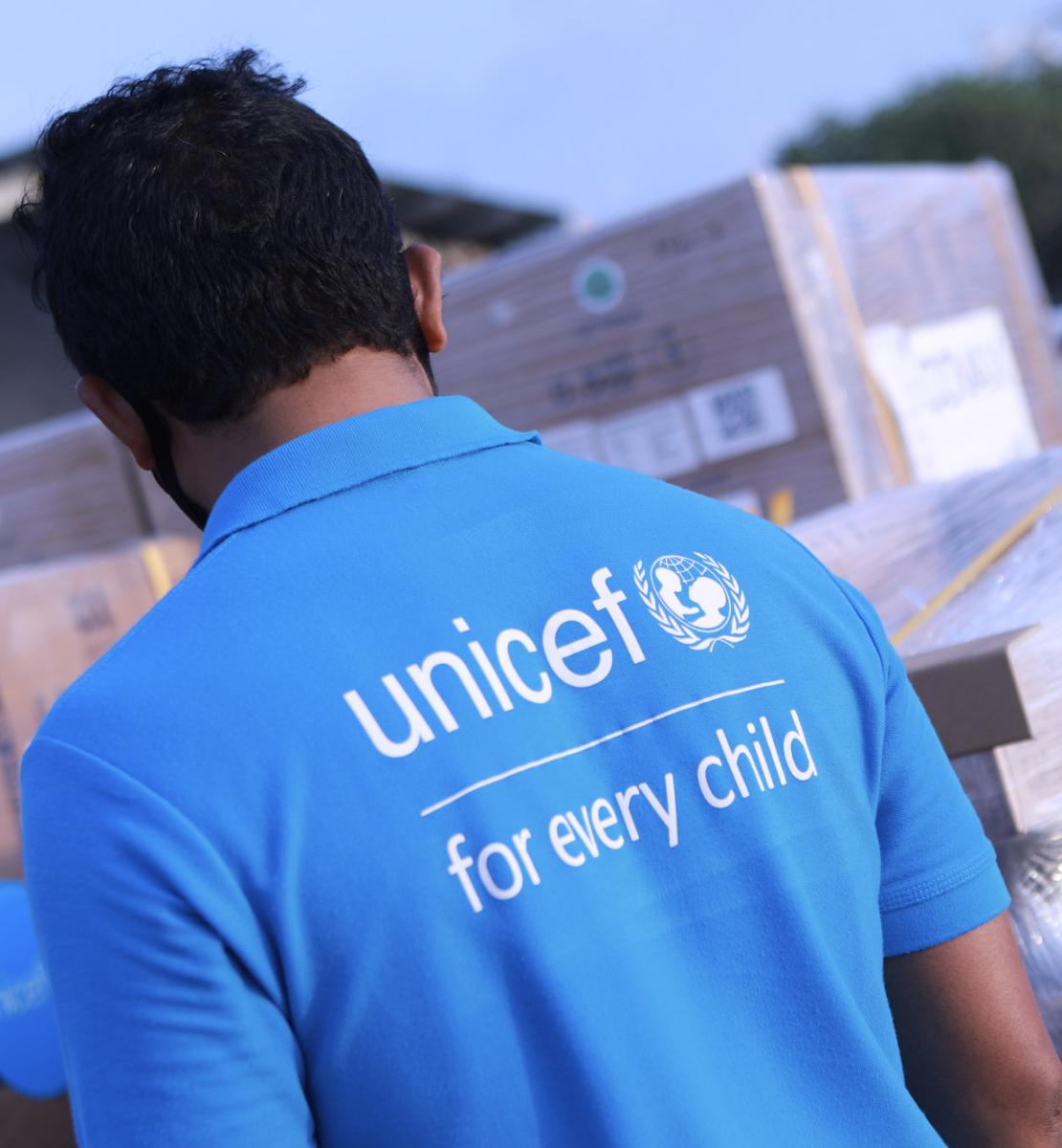 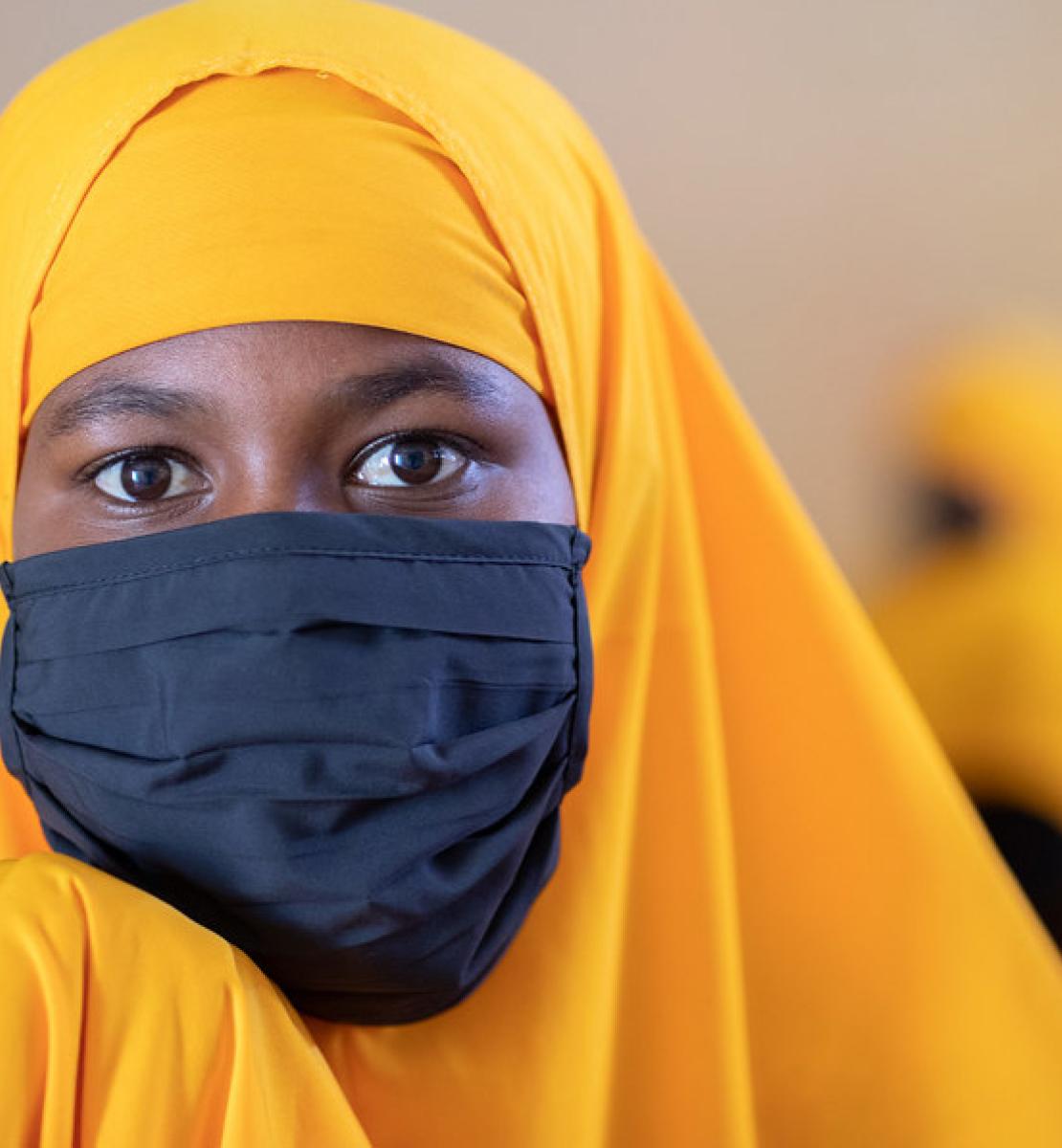 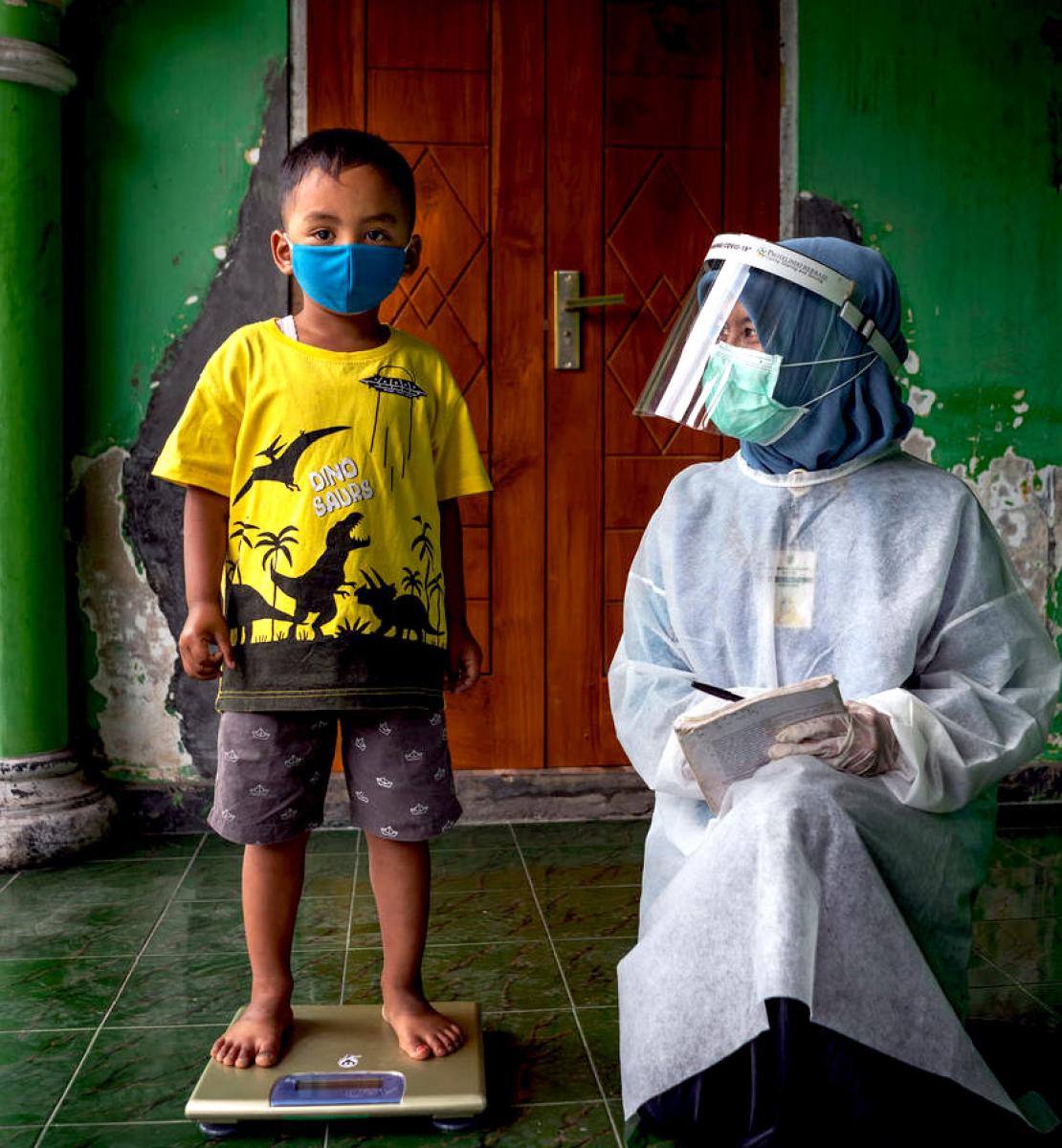 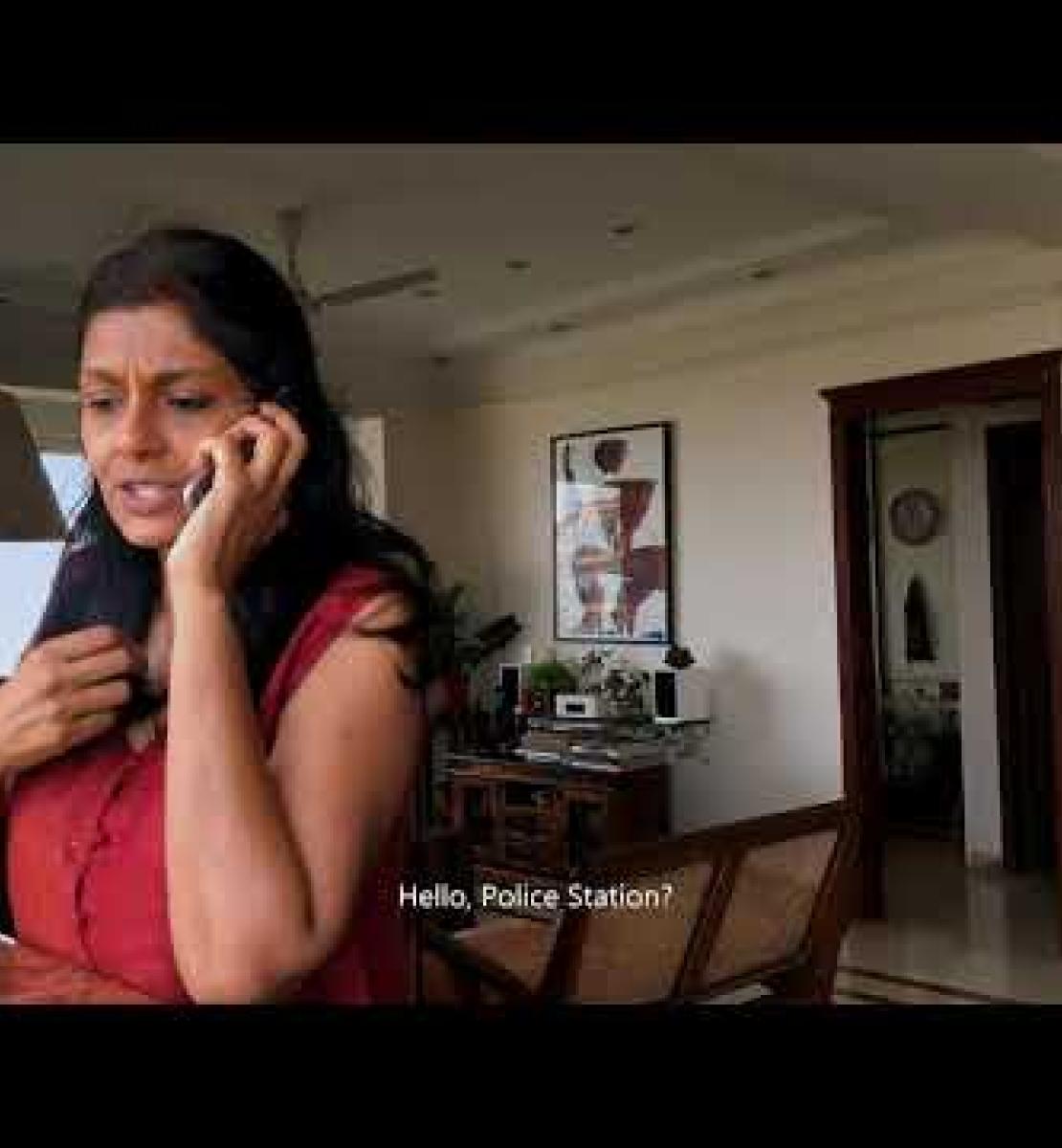 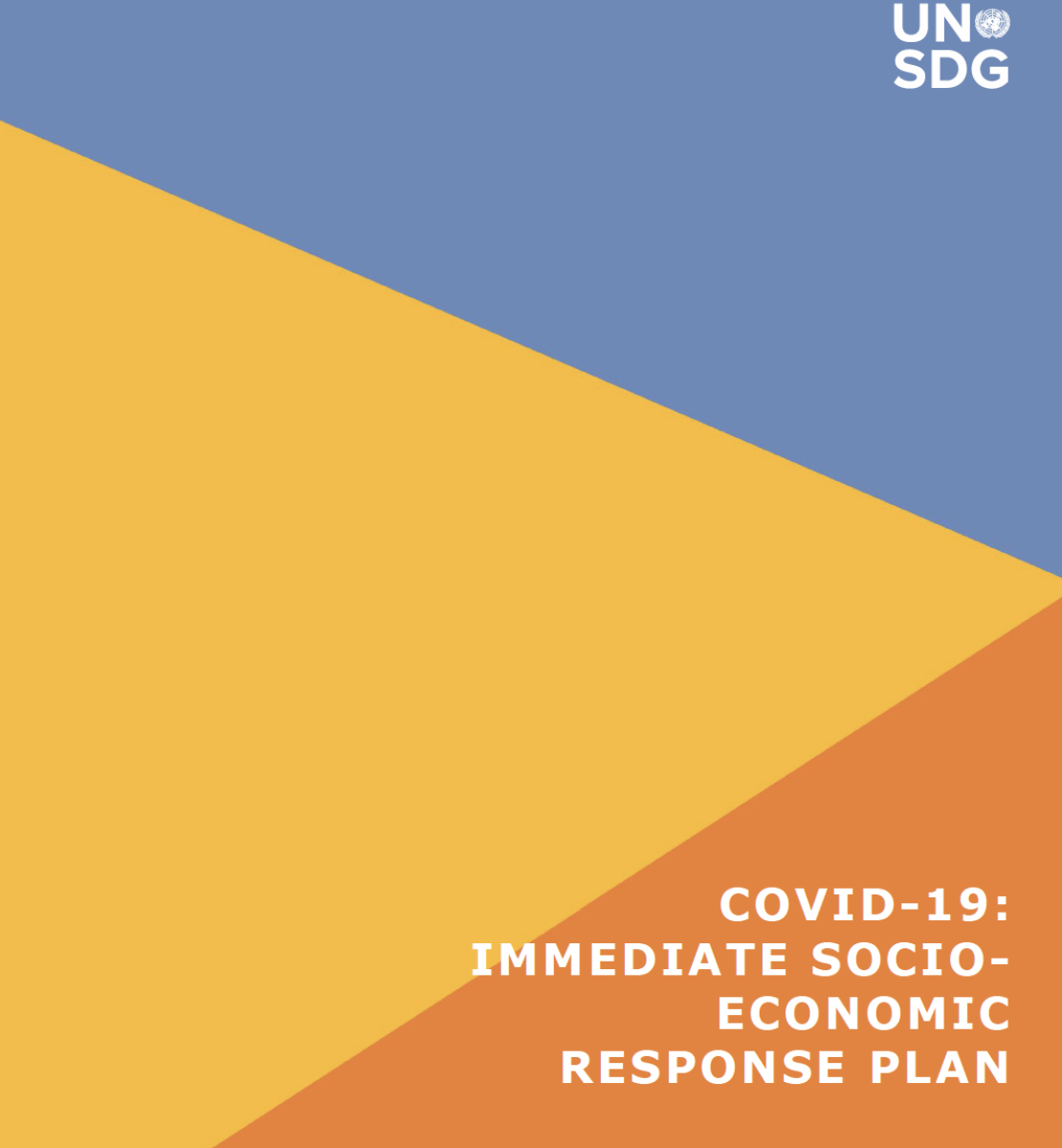 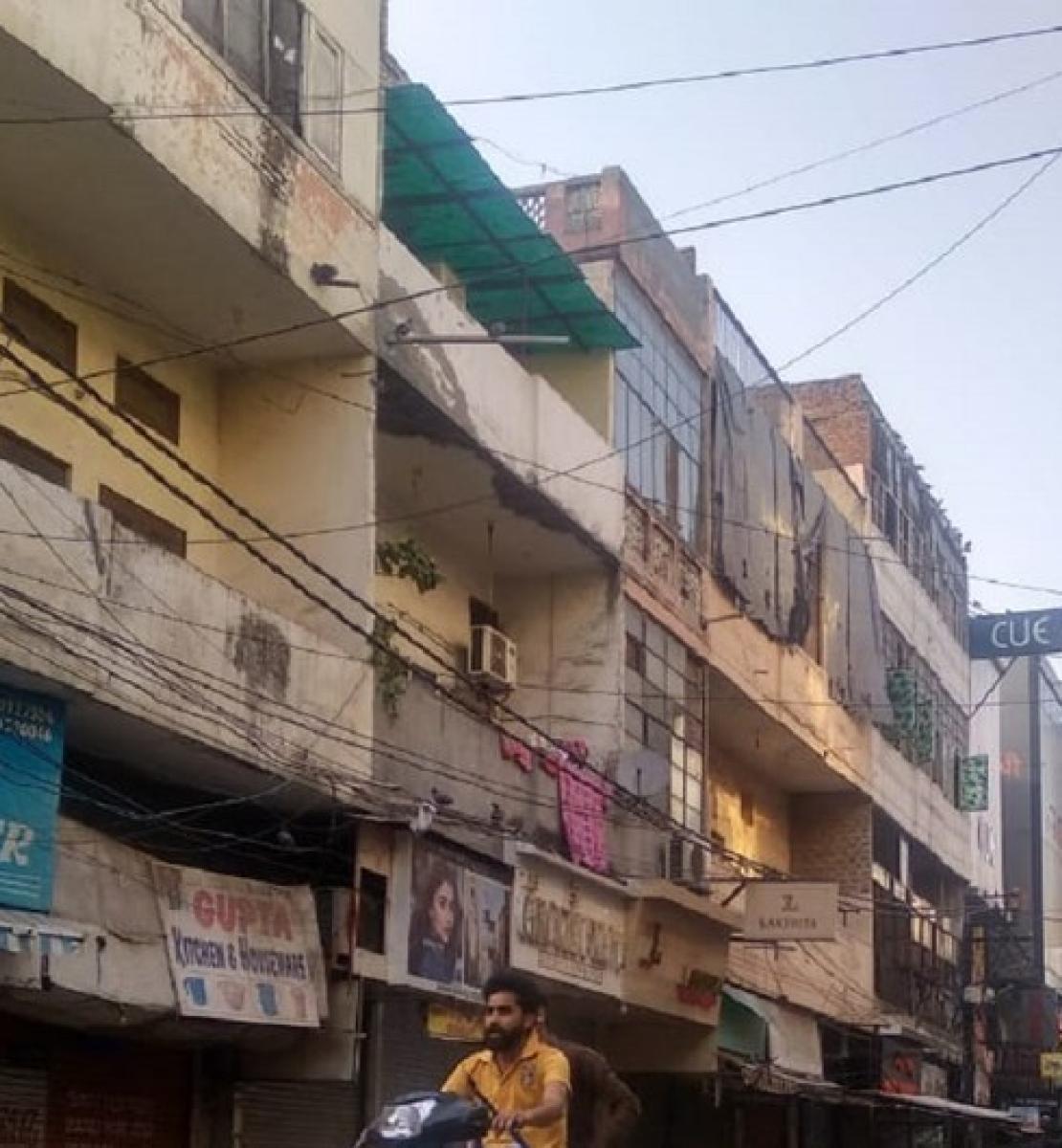