Women in Leadership: Achieving an equal future in a COVID-19 World 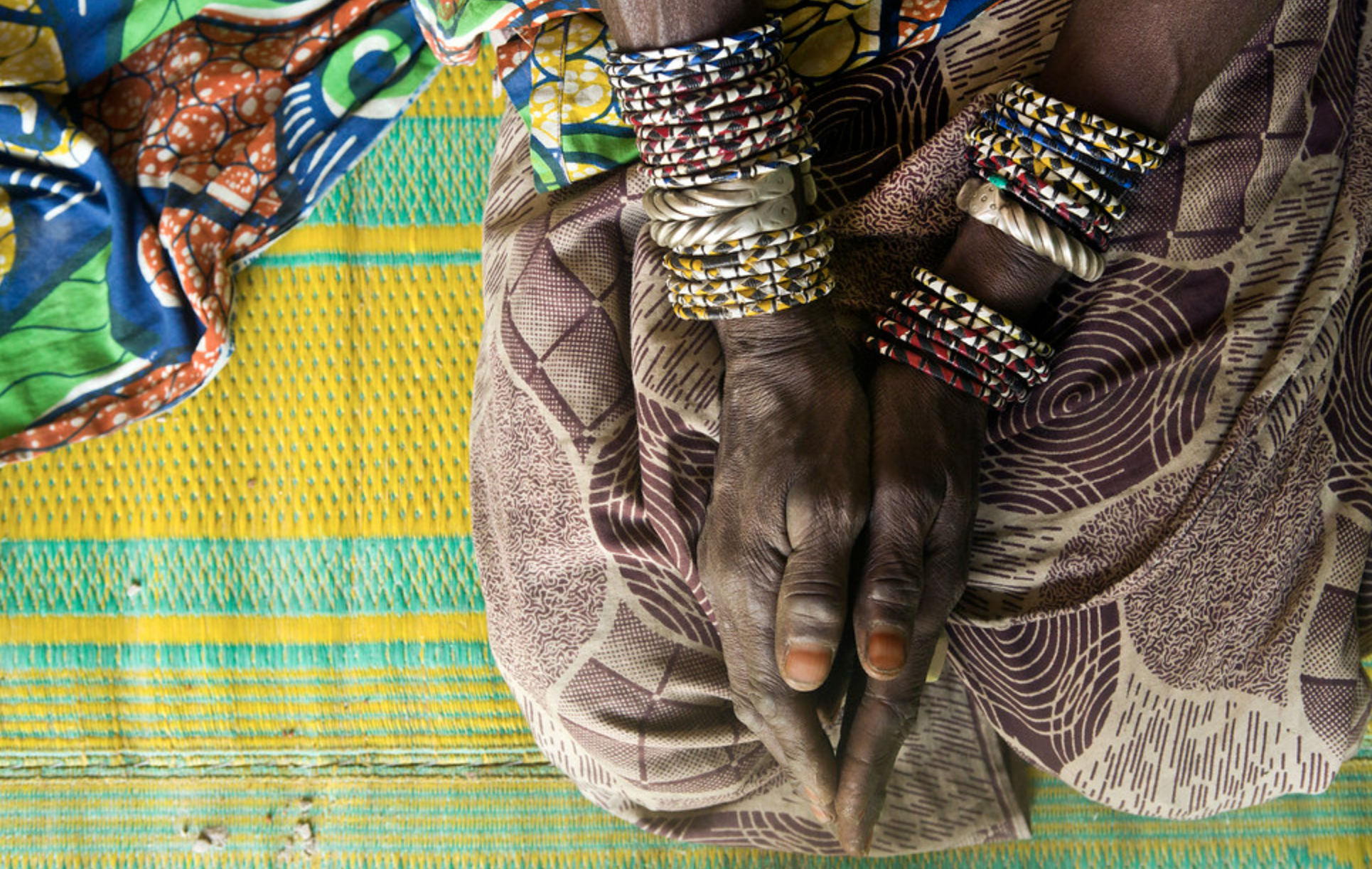 The effective participation of women and equal leadership opportunities are recognized globally as key drivers to achieving sustainable development. Although much progress has been made to increase women’s representation in all areas of public life since the adoption of the Beijing Declaration and Platform for Action (1995), change has been incremental and slow. Gender equality and women’s full and equal participation in all areas of life, especially decision-making, are integral to the Decade of Action and meeting the Sustainable Development Goals (SDGs) by 2030.

According to the Gender Social Norms Index, eight out of ten women and nine out of ten men in Nigeria believe that men make better leaders than women do, and or that it is not essential for women to have the same rights as men. This bias against gender equality means that women are marginalized from fully participating in the highest decision-making positions. The evidence of women's exclusion is apparent: After the elections in 2019, 5.8 per cent of elected legislators for the House of Representatives and 7.3 per cent legislators for the Senate, were women. This ranks Nigeria as 180 out of 193 countries ranked by the percentage of women in parliament. This ranking stands in stark contrast to the recommendation in Nigeria’s National Gender Policy from 2006 for at least 35 per cent of women in elected and appointed positions. Sadly, there is yet to be a female Governor in any of the 36 states or a successful candidate for the Presidency in Nigeria.

This is not just a gender gap. It is a power gap. This power gap threatens the very foundation of democracy in Nigeria, as half of its population are not represented within the highest realms of governance in the country.

Women’s representation can only be meaningful when it presents a reflection of all women and girls in all their diversity and when all cultural, social, economic and political situations recognise them as equal partners in the path for sustainable development. Besides, women in politics, female activists and human rights defenders suffer threats and violence, sometimes with fatal consequences. Violence against women in politics (VAWP) is a form of Gender-based violence (GBV) that urgently deserves more attention.

It is instructive to note that gender-based violence is one of the most pervasive violations of human rights that affects women and girls globally. In Nigeria, one third of women and girls between 15-49 years have experienced physical or sexual violence. The “shadow pandemic”, heightened by the COVID-19 lockdown and economic depression meant many women and girls were subjected to being trapped with perpetrators, unable to have access to justice further diminishing their chances of meaningful participation in the private and public space.

Access to justice and key legislation to define rape and ensure the protection of survivors of GBV is crucial to help eliminate violence against women. To date, less than half of all States in the country have domesticated the Violence Against Persons Prohibition (VAPP). Under the joint EU-UN Spotlight Initiative, UN agencies in Nigeria are advocating for full implementation and domestication of the VAPP act, to ensure effective prevention of and response to cases of GBV in the country.

We need to listen to the voices of young women, and appreciate that young women are experts on their own situation, this is critical because we know that almost half of young women are married before they turn 18, and one in five would have gone through female genital mutilation (FGM). These harmful practices limits women and girls participation in school, in formal employment and indeed limits their voices for freedom of opinion and choice regarding their sexual and reproductive health career.

More than a decade has passed since the Gender and Equal Opportunities (GEO) Bill was first presented to the National Assembly. Patriarchal bias and misconceptions about the concept of gender have prevented the Bill from being passed, now is the time for change. Political parties must adopt reforms for more inclusive nomination processes and elections of party leadership positions, as provided in the GEO Bill.

While negative stereotypes such as these, can be particularly difficult to change or erase, positively influencing them is required through innovative measures. These include the Internet and social media in which activists and influencers can advocate for new identities and meanings; using inter-generational and youth-led approaches to transform how people think about gender; making use of women’s leadership and feminist activism and resistance to produce a ripple effect of change.

Furthermore, Nigeria needs to show the political will to implement legal frameworks for increased women’s political participation and leadership in public life.

Certainly, the future is better with women at the table.

Edward Kallon is UN Resident and Humanitarian Coordinator, in Nigeria. Story was originally posted on NewsClickng.com. To learn more about the work of the United Nations Country Team in Nigeria please visit: Nigeria.UN.org.