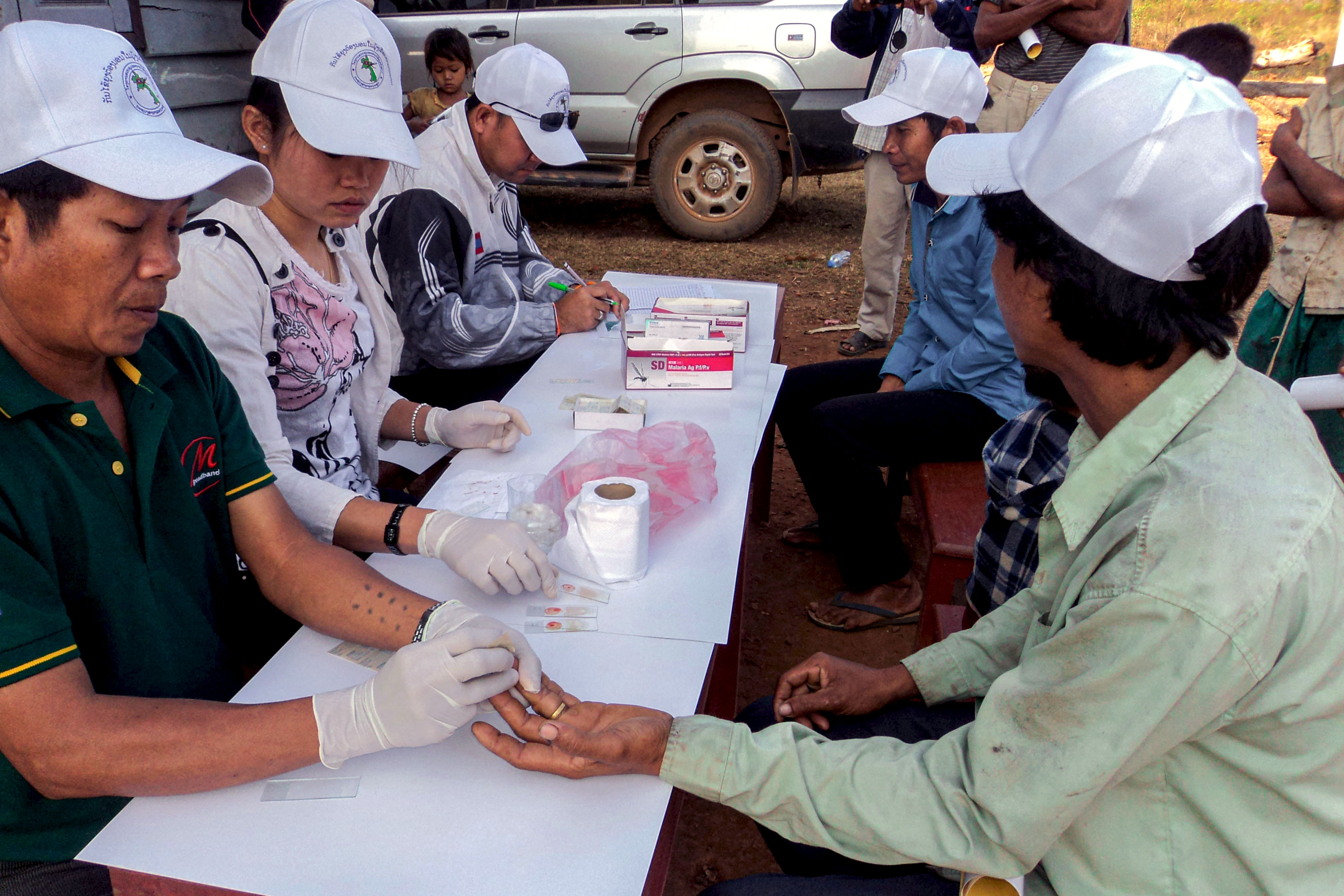 In April, Lao PDR celebrated Pi Mai, the new year. Pi Mai marks the end of the dry season and the start of the rains, which blesses the crops with water. That’s vital in a country such as this, where the economy relies largely on agriculture.

But the rainy season, which lasts through October, also brings with it a spike in malaria and dengue. In preparation for that threat, a massive shipment of malaria test kits was on its way to the country.

“Without enough malaria testing kits, we cannot give early testing to all who need it. This puts lives at risk and may push malaria elimination in the country back for years,” says Dr. Rattanaxay Phetsouvanh, who directs the communicable diseases department at the Ministry of Health. “Any stockout of malaria test kits presents a major risk.”

Test kits and treatments for malaria have a short shelf-life, so they must be restocked regularly, including ahead of the rainy season, when most cases occur. For years, shipments to Lao PDR have been carried out smoothly by the Lao Ministry of Health (MoH), with the support of the UN Office of Project Services (UNOPS), the Global Fund, and local health partners.

It looked like the latest shipment of test kits would come off without a hitch.

Also in April, COVID-19 struck the country.  Lao PDR had just a handful of cases and no deaths to date. However, it is surrounded by countries with higher COVID-19 rates. As part of an effort to contain the pandemic, commercial flights to and from Lao PDR were suspended and international travel remains restricted across Southeast Asia.

The restrictions found the shipment of test kits trapped in South Korea. Prospects were looking grim, and officials nationwide worried about a surge in malaria cases.

Maintaining access to essential health services is vital in developing countries like Lao PDR. A drop in basic and preventative services can quickly increase the risk of disease outbreaks, deaths, and costly health programs, as in the case of the spike of 50,000 malaria cases that occurred in 2014.

“We need to avoid overwhelming the health system in a small developing country like Lao PDR,” says Dr. Mark Jacobs, World Health Organization (WHO) Representative in Lao PDR. “Even while responding to COVID-19, we must reserve a certain amount of capacity for other diseases. Malaria is a case in point. It is essential that we continue to rapidly identify and treat people who get malaria.”

With the malaria test kits stranded in South Korea, after an urgent series of calls, the UN and partners learned about a special Lao Airlines flight coming to Lao PDR.

This opportunity was not to be missed. UNOPS, WHO, the local health network, the government, and private sector partners came together to make the best of it.

After negotiations and some anxious waiting, joint efforts were finally rewarded, with the return flight from South Korea bringing 2,500 kg of life-saving malaria test kits. That supply will last throughout the end of the year, when a new shipment is due to arrive.

“COVID-19 presents new obstacles for all of us, some big, some small,” says Sara Sekkenes, the UN Resident Coordinator in Lao PDR. “Getting the testing kits delivered is just one example of that. We can and we must find ways to break down these barriers together.”

Produced by the UN Resident Coordinator’s Office, UNOPS and WHO in LAO PDR. Please visit the UN LAO PDR website to view the originally published article, and to learn more about the UN team's recovery and response efforts in the country. 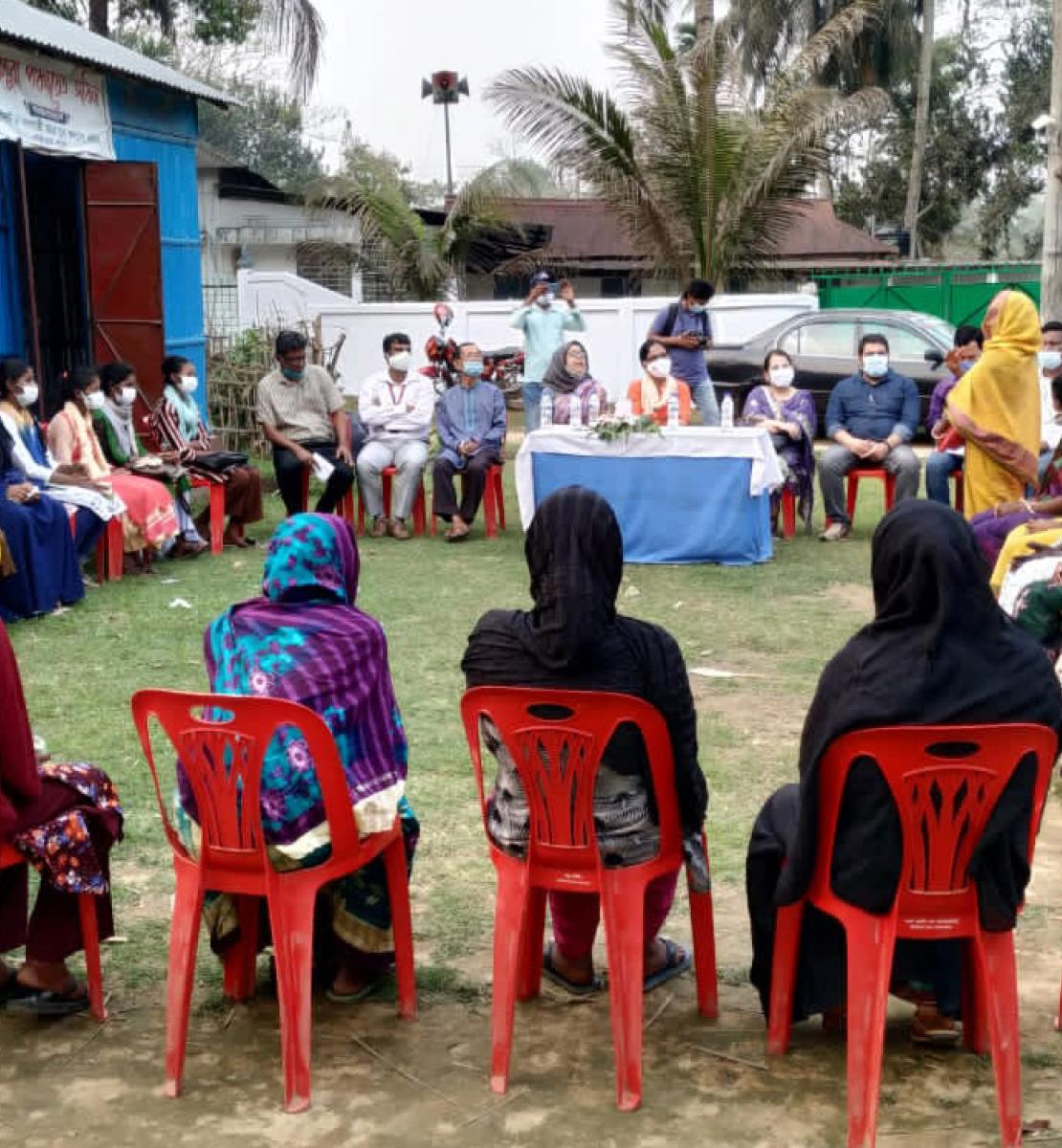 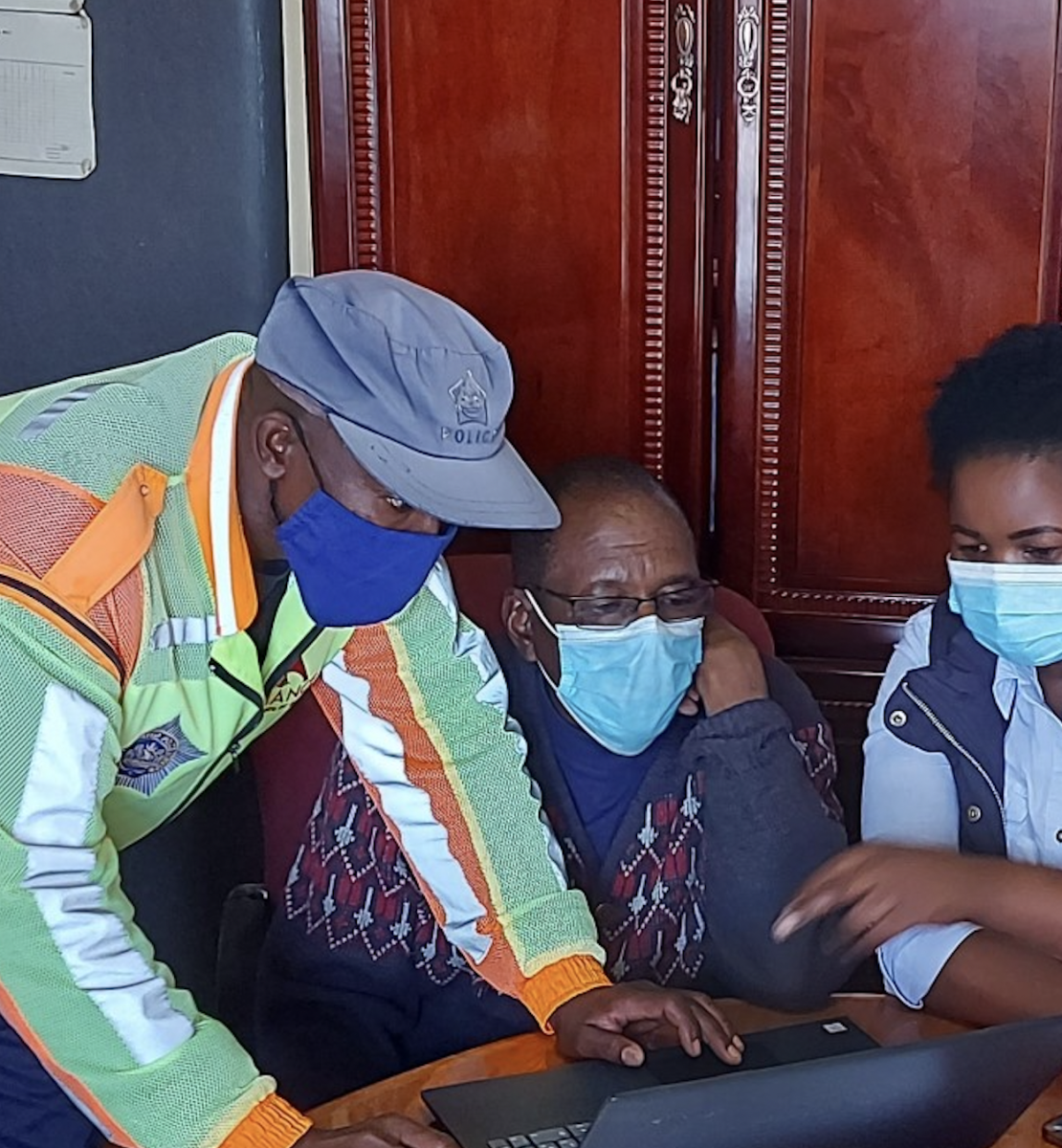 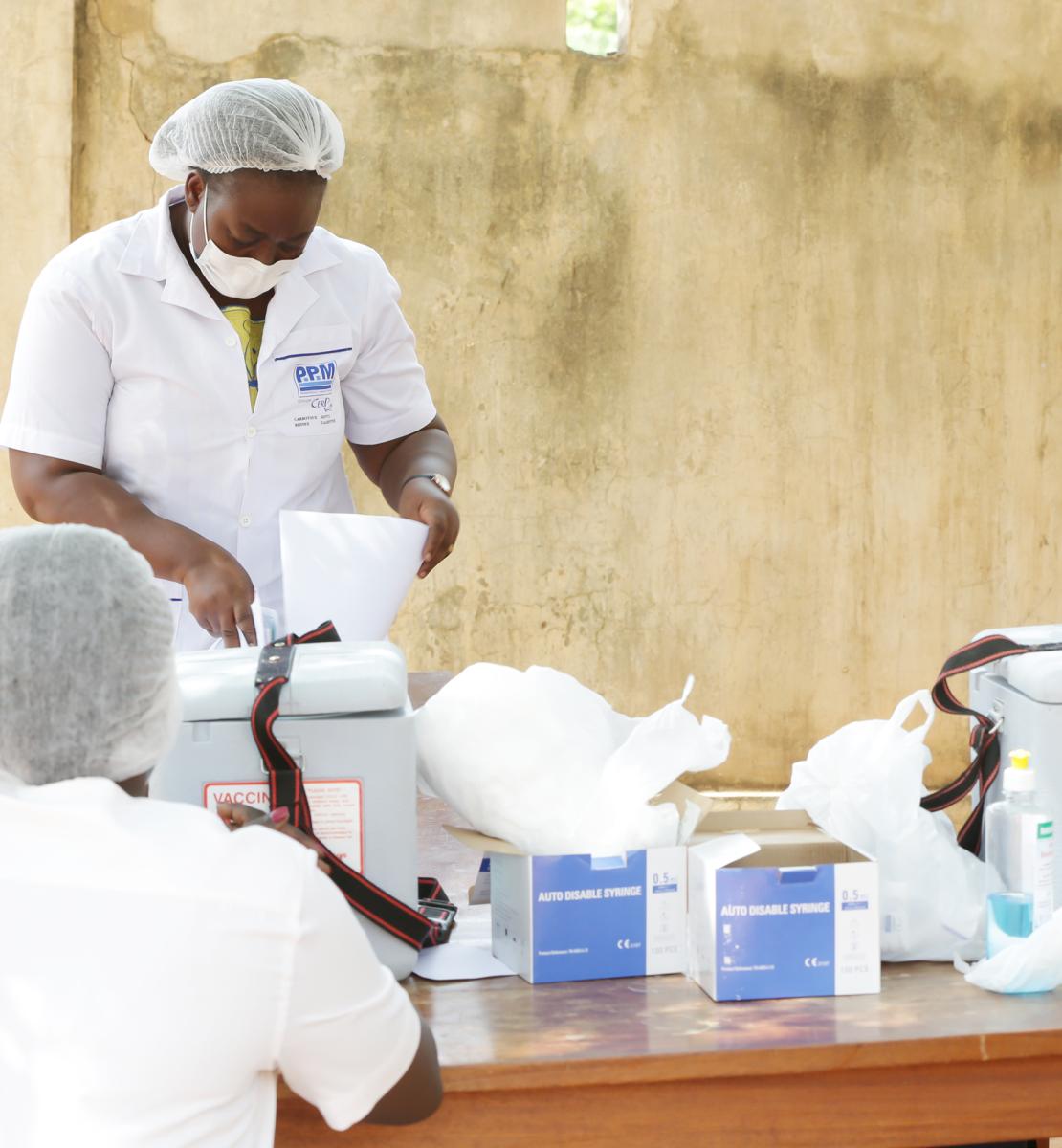 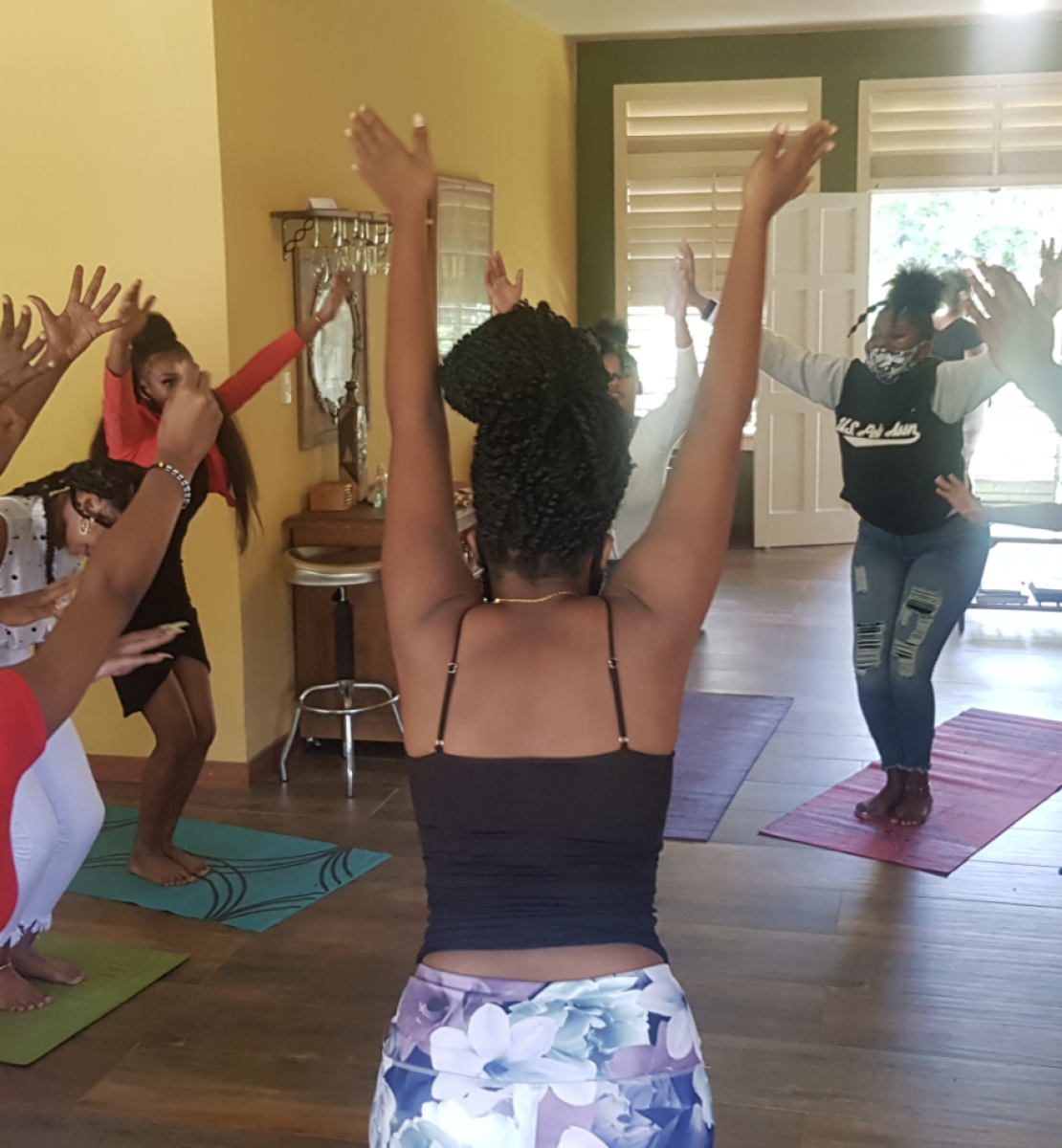 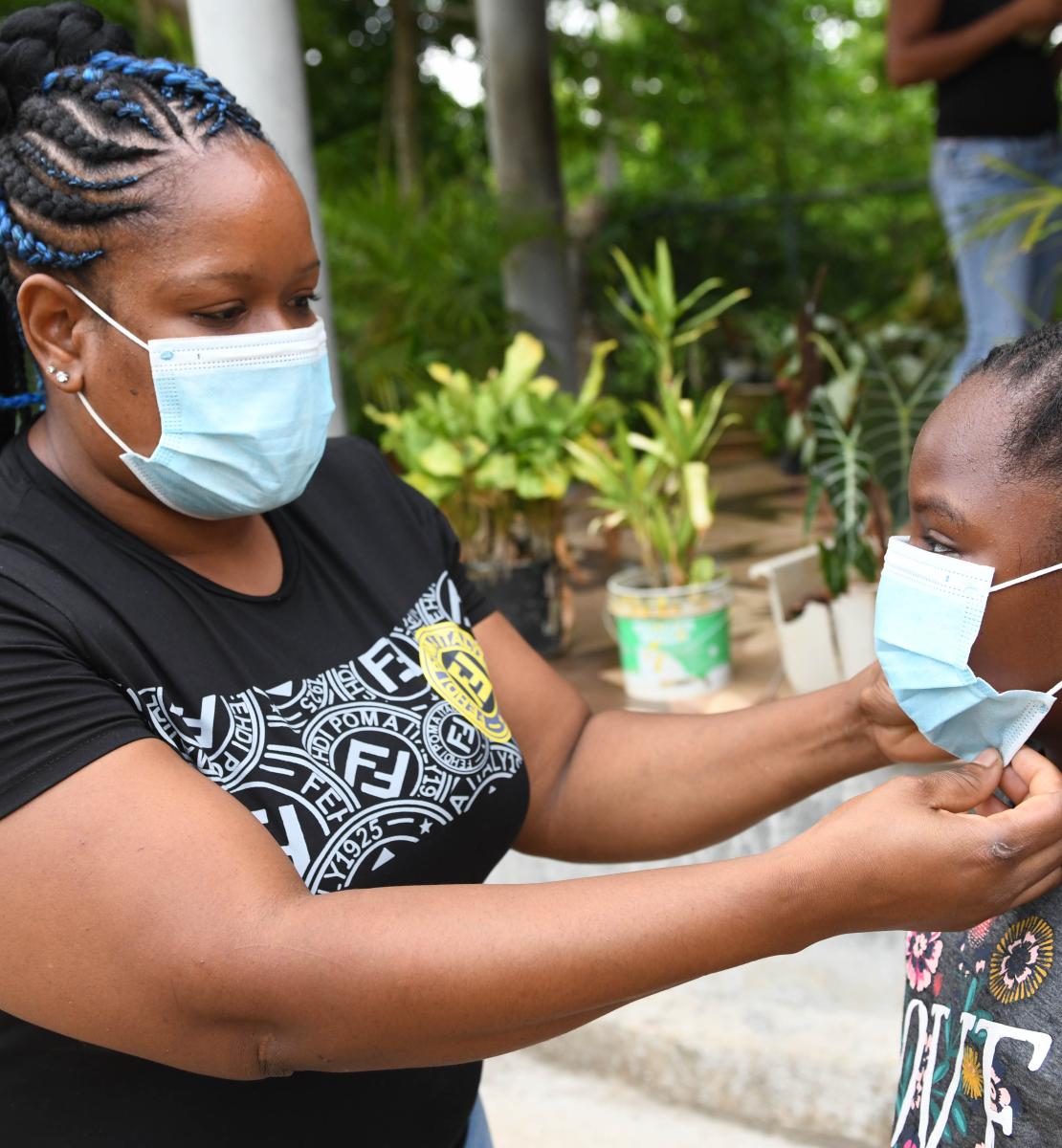