Updates from the field #8: Proactive response efforts across the globe 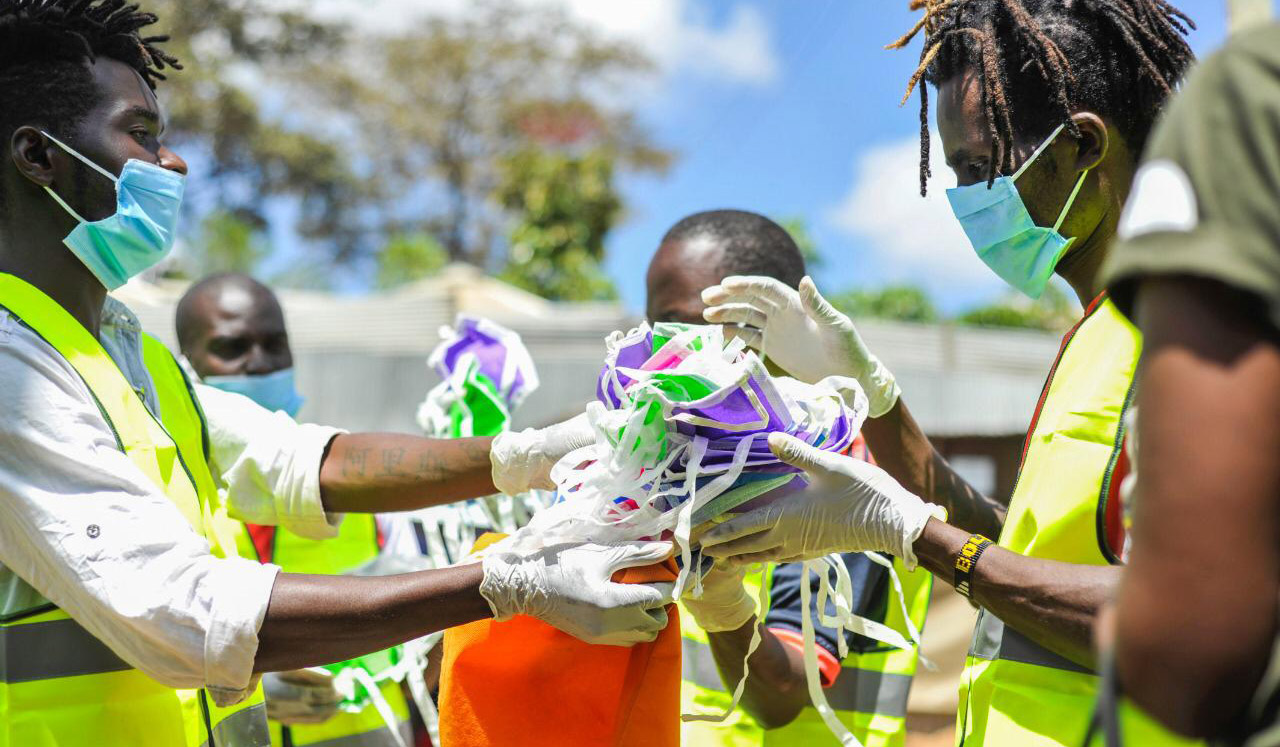 UN teams across the globe are working together with governments and partners to tackle COVID-19. Below, are some of the coordinated responses worldwide as of 1 May 2020:

The Resident Coordinator, Siddharth Chatterjee, is leading the UN’s comprehensive health, humanitarian and socio-economic response to support the government’s efforts.

The UN Development Programme's (UNDP) analysis of the economic impact of the pandemic led the Government to establish a fund to boost cash transfers, focusing on the poorest people.

And on human rights, the Office of the High Commissioner for Human rights (OHCHR) partnered with Social Justice Centres to monitor the impacts on informal settlements in more than 1,500 households across eight counties in Kenya. UNAIDS and the UNDP are supporting [Kenyan] NGOs to ensure Kenya’s response has a strong human rights focus.

For its part, UN-Habitat, is partnering with Canada and Norway, to set up hand washing facilities in informal settlements and slums in Nairobi. UNICEF has also distributed thousands of critical infection, prevention and control supplies, while UNESCO is training journalists to prevent the spread of misinformation and discrimination.

In Mauritania, where there are seven COVID-19 cases, the Resident Coordinator for the United Nations, Anthony Ohemeng-Boamah and the UN team are supporting the Government’s response plan and working on funding.

In the health sector, the World Health Organization (WHO) has helped to strengthen local lab testing capacity, as well as provide ambulances and set up a treatment unit in the capital. For its part, UNICEF provided sanitizing equipment, trained doctors on infection prevention and case management, while the International Organization for Migration (IOM) helped set up isolation zones and trained border agents on COVID-19 control procedures. The UN has also worked to set up a dedicated COVID-19 call centre, which has processed more than 200,000 calls within its first week alone. The team produced communication materials in the four national languages and worked with local religious leaders to disseminate information across a network of 5,000 mosques.

Together with partners, the UN also trained more than 350 community workers to engage with an additional 70,000 people and put in place a mechanism to monitor and respond to misinformation. To support refugees, UN entities conducted door-to-door outreach activities at the Mbéra Camp to sensitise residents on COVID-19 risks and prevention measures.

In Myanmar, currently, there are 146 confirmed COVID-19 cases. The UN team is working with the Government to address the impact of the pandemic on businesses, while boosting opportunities for women and men across the country.

Through a 5-million-euro support from the European Union, the UN is helping garment sector workers—most of them women. Half of the 700,000 workers in the apparel industry risk losing their jobs or having salaries suspended.

Another UN-backed fund, supported by Australia, Canada, Ireland, the United States and the European Union has allocated US$3 million for microfinancing schemes that will benefit half a million people affected by the economic downturn, especially households, farmers and garment workers – many of them women.

In Nepal, the number of cases now stand at 52, as of yesterday. The UN in the country is setting up a Multi-Partner Trust Fund for areas including health, logistics, water and sanitation, nutrition, coordination, protection and communications.

The Humanitarian Country Team, along with the support of the Red Cross and other partners, have assessed 900 quarantine sites in Nepal alone to ensure proper, health, hygiene and other safety standards.

The UN team is also supporting the Government’s communications efforts to contain the spread of the virus, with 22 national tv channels and more than 500 radio stations across the country disseminating messages in multiple languages and reaching out to more than 15 million people.

In Samoa, where there have been no confirmed cases of COVID-19, the pandemic has already impacted the economy of the country, as well as others in the South Pacific.

The Resident Coordinator, Simona Marinescu is leading the UN team’s response, which also covers three territories. The UN team – including the UNDP, the UN Population Fund (UNFPA), UNICEF and WHO – are all providing technical assistance to the health sector and procuring critical medical supplies and personal protective equipment. For example, UNDP is supporting the team and the Government with testing equipment to reduce reliance on external testing facilities in the region.

On the socio-economic front, together with the Government, the UN is working on a food bank for more than 4,000 households until the economy has stabilized.

The food bank will be partially supported by the relocating existing Joint SDG Fund for social protection schemes, such as cash transfers that prevent people from falling into poverty. The UN team is also allocating 25 per cent of a €3.5 million existing funding from the European Union under the EU-UN Spotlight Initiative to address the impacts of COVID-19 on violence against women in their homes.

In South Africa, the UN team yesterday launched a $136 million emergency appeal to help up to 10 million people in vulnerable communities facing COVID-19-related risks in areas such as health, water, sanitation, food security and gender-based violence.

This appeal comes as South Africa begins a gradual relaxation of a 35-day lockdown and closure of borders.

In addition to the health emergency, the economic shock caused by COVID-19 is heavily impacting livelihoods, especially among women and children.

The Resident Coordinator, Nardos Bekele-Thomas, said that she was encouraged by the Government’s consistent message that the COVID-19 recovery will usher in a different mode of development, focusing more on inclusiveness to make sure that we leave no one behind. 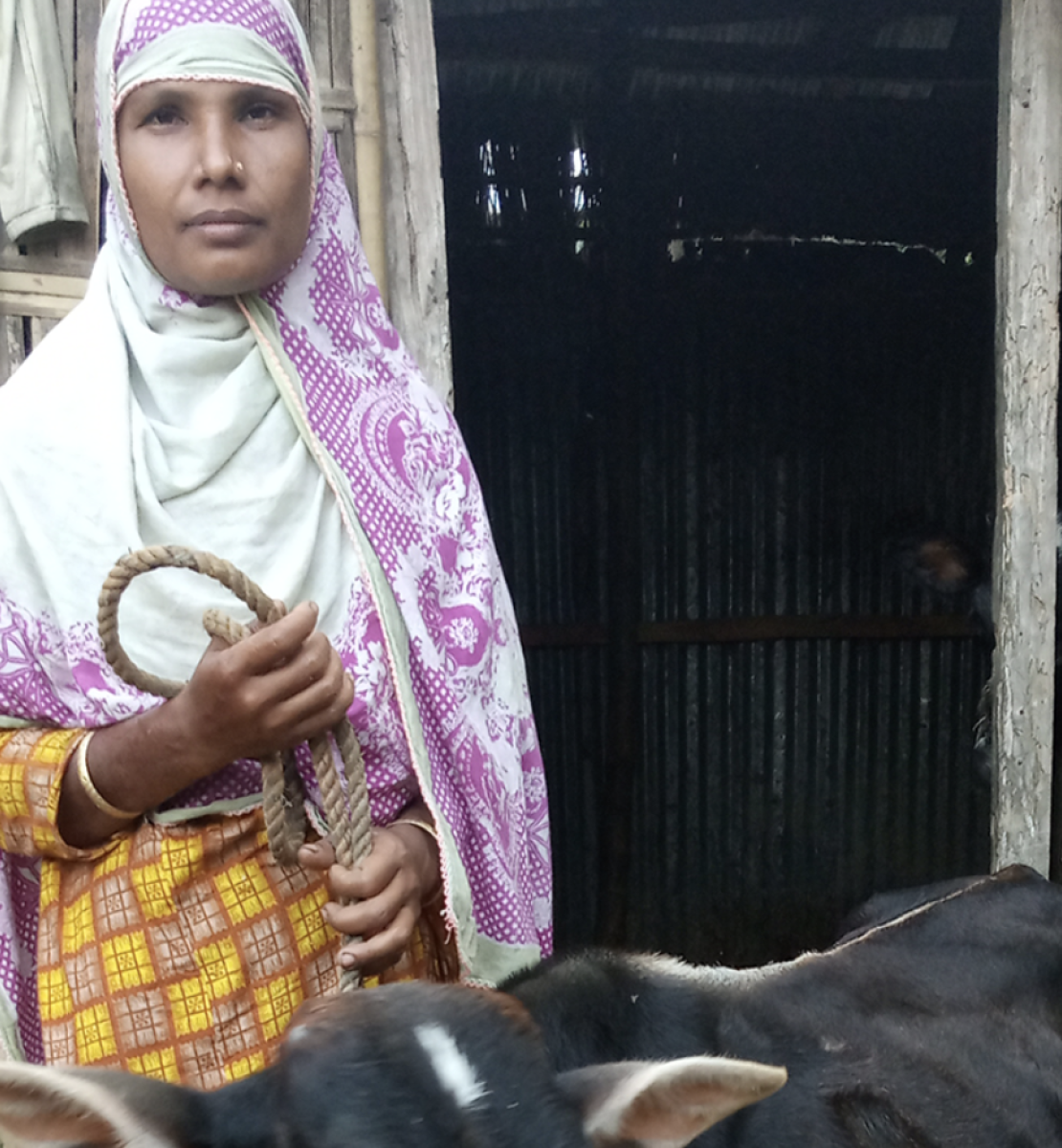 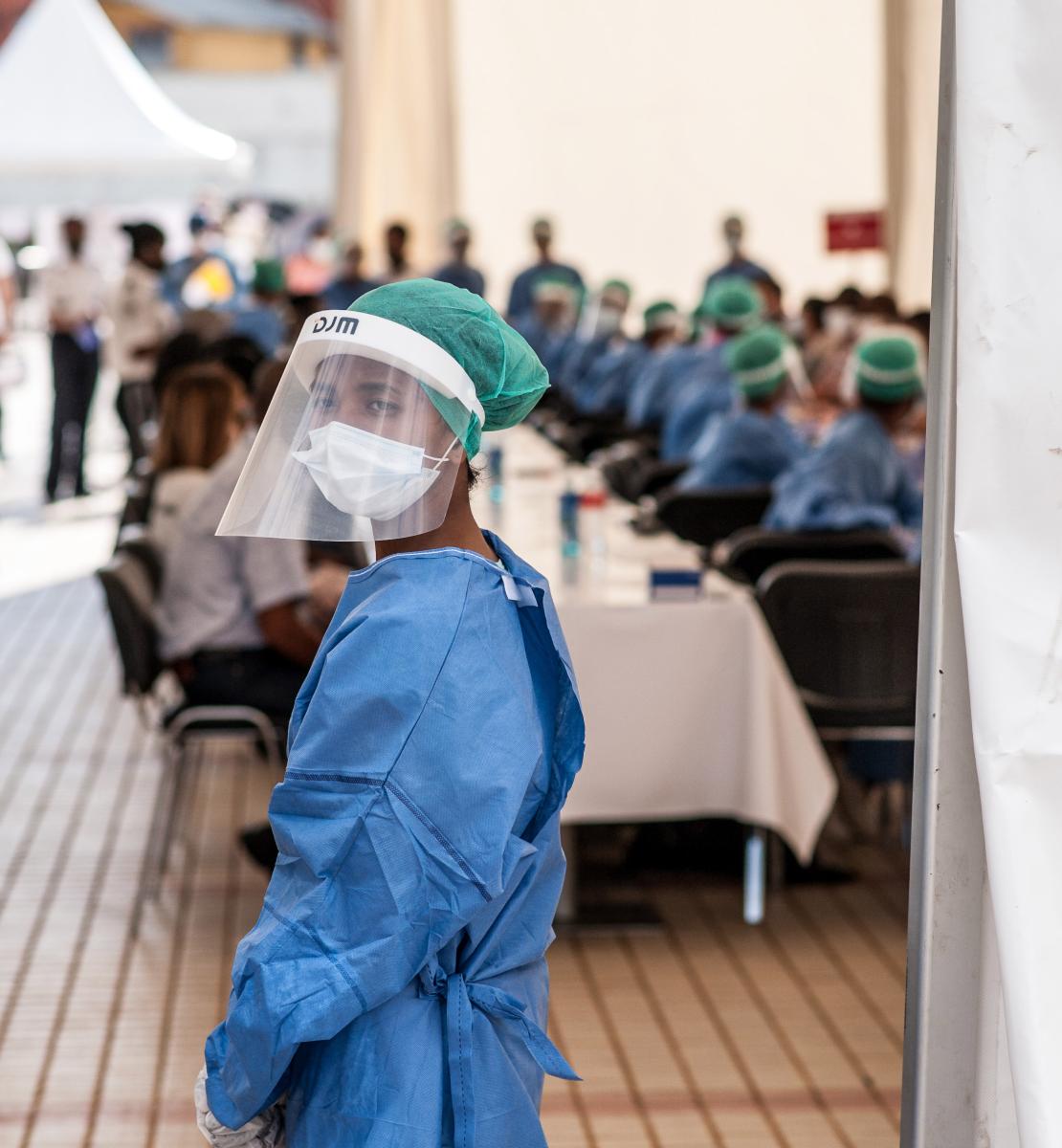 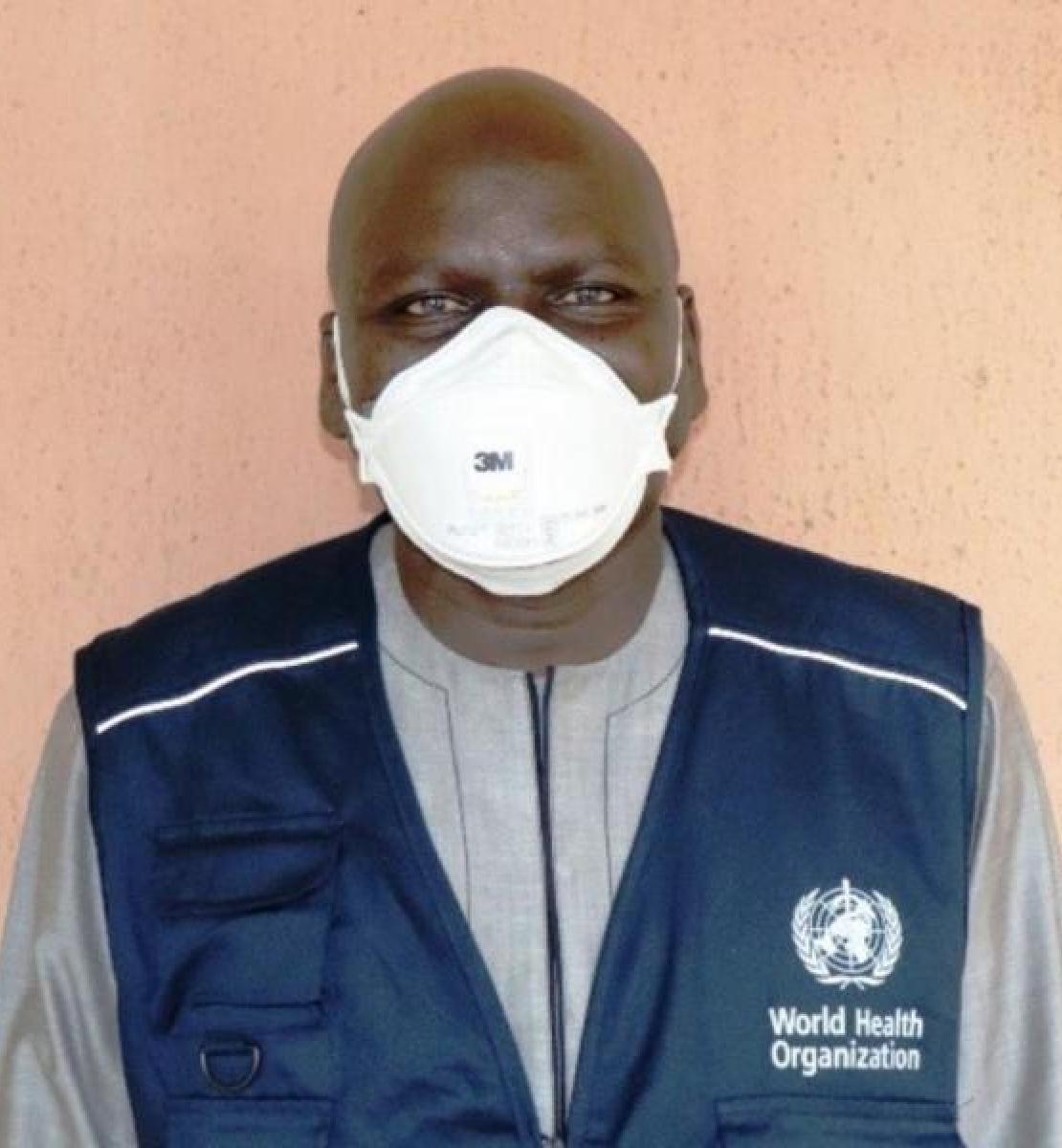 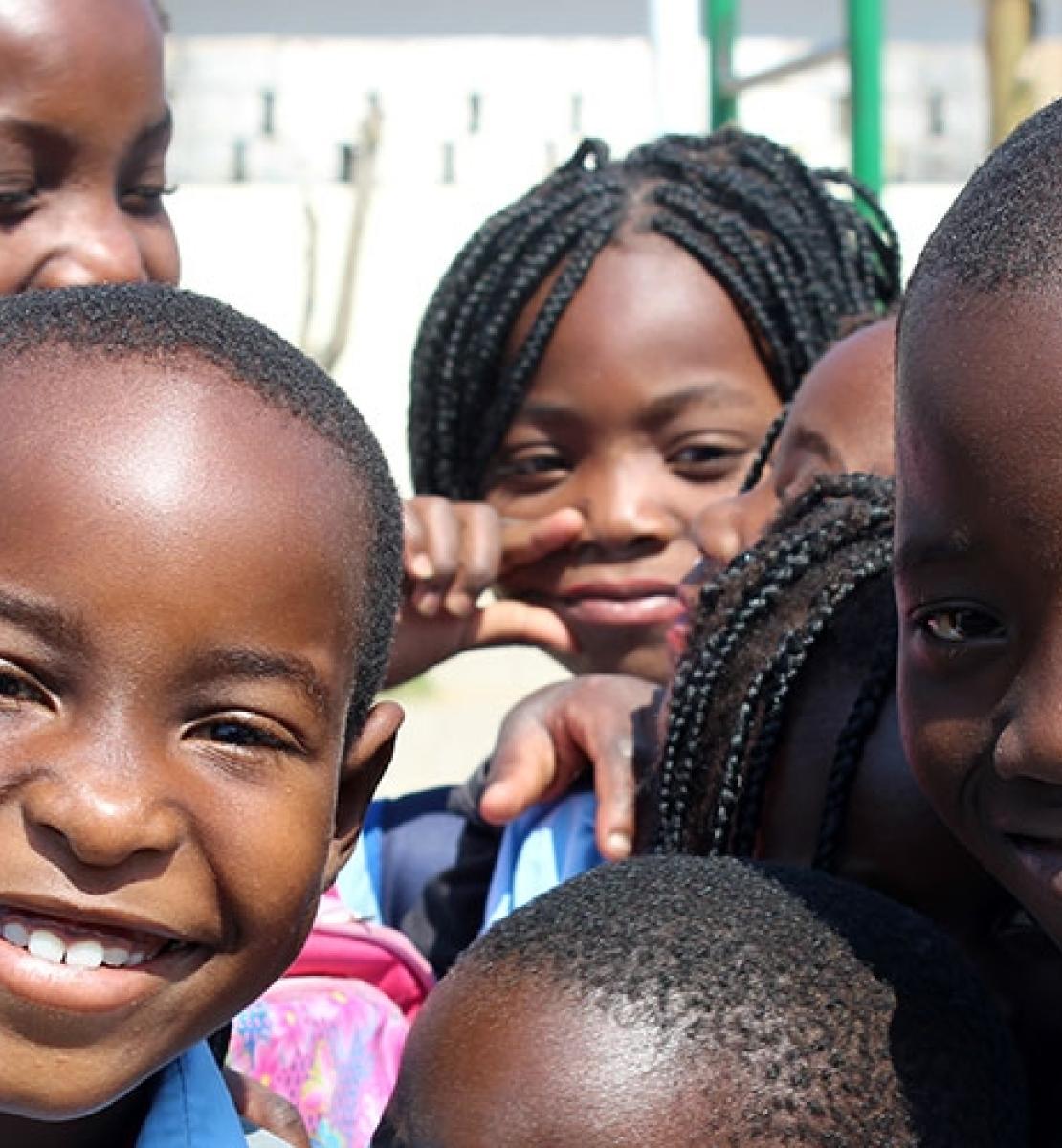 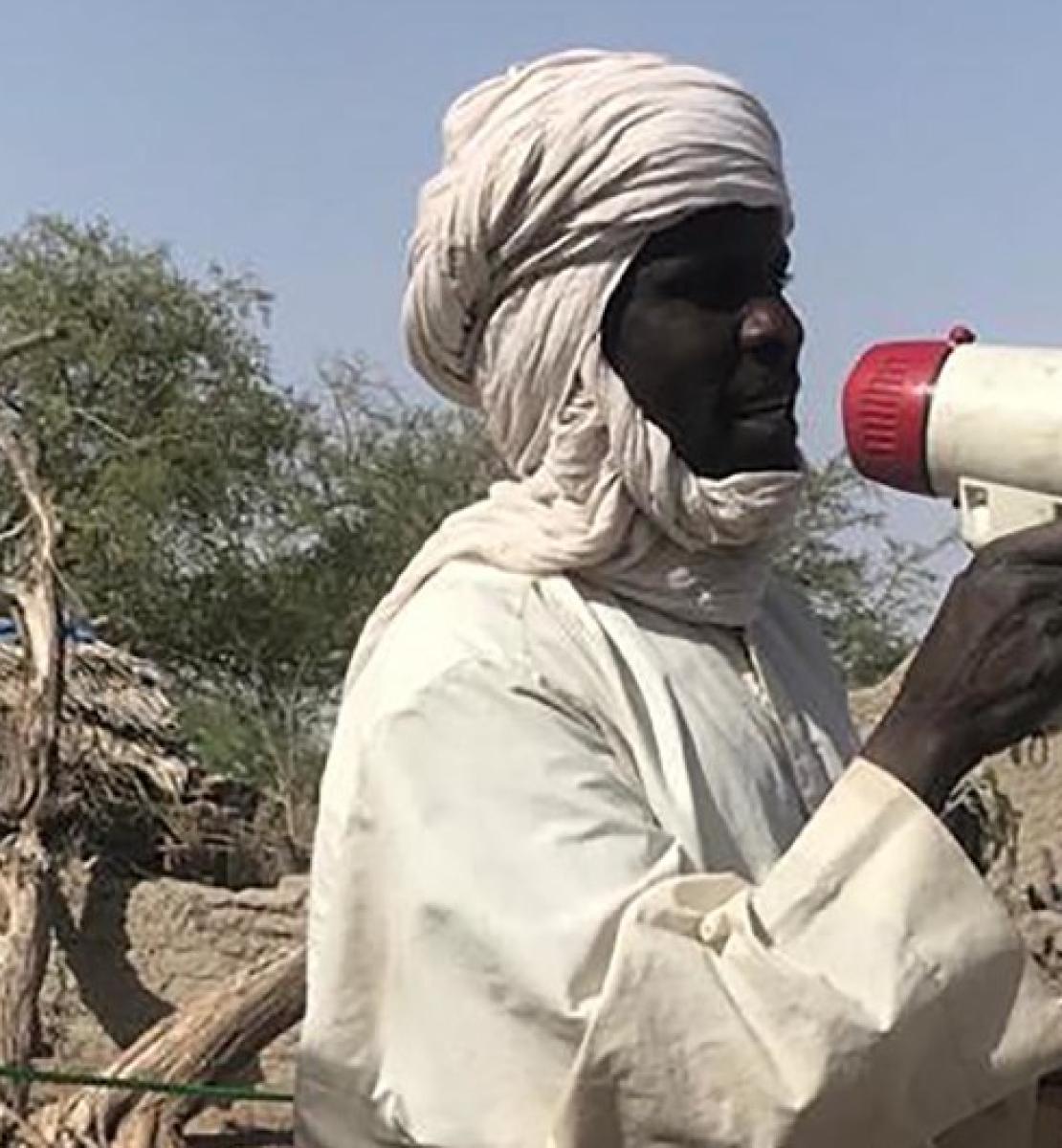 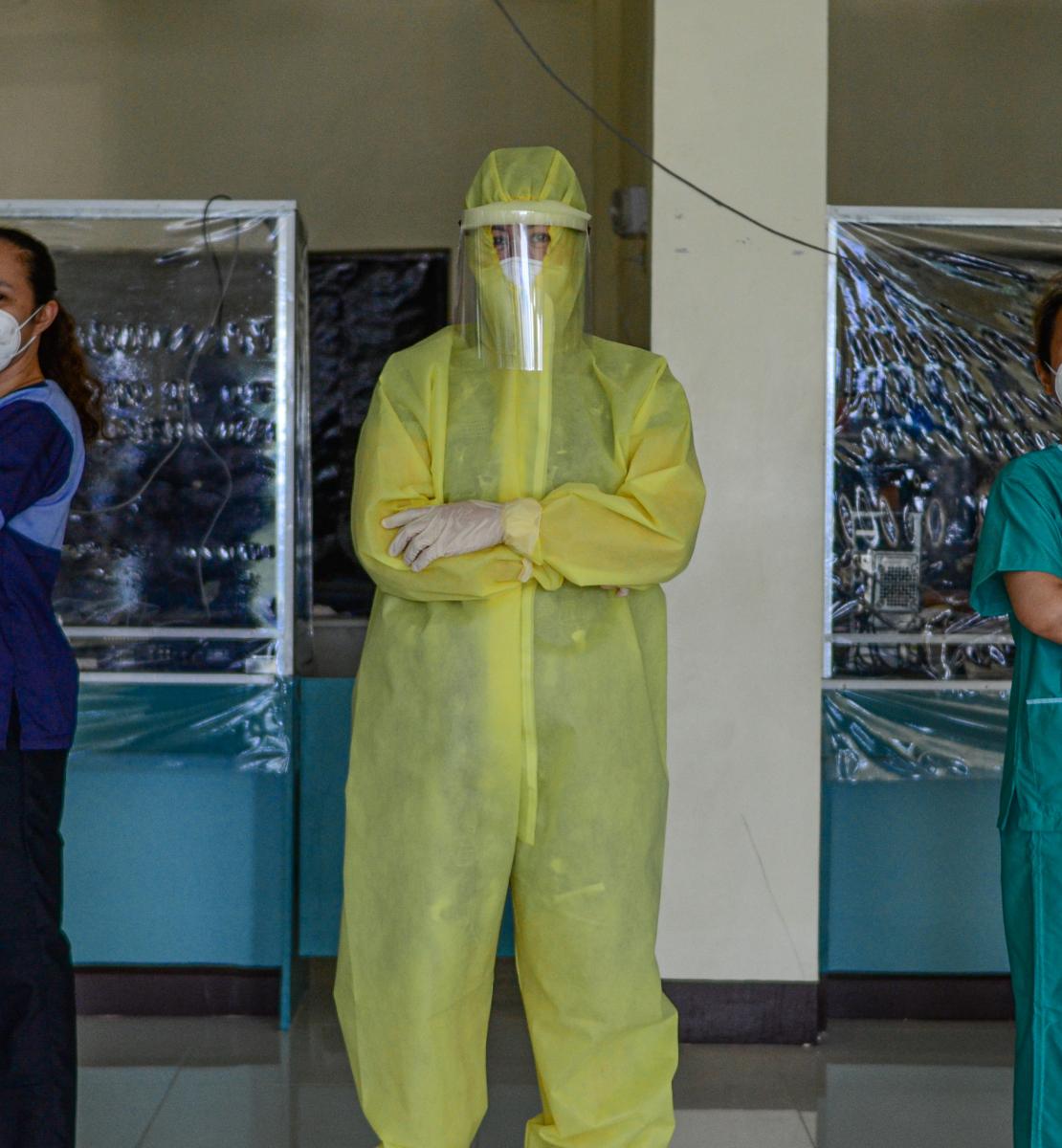 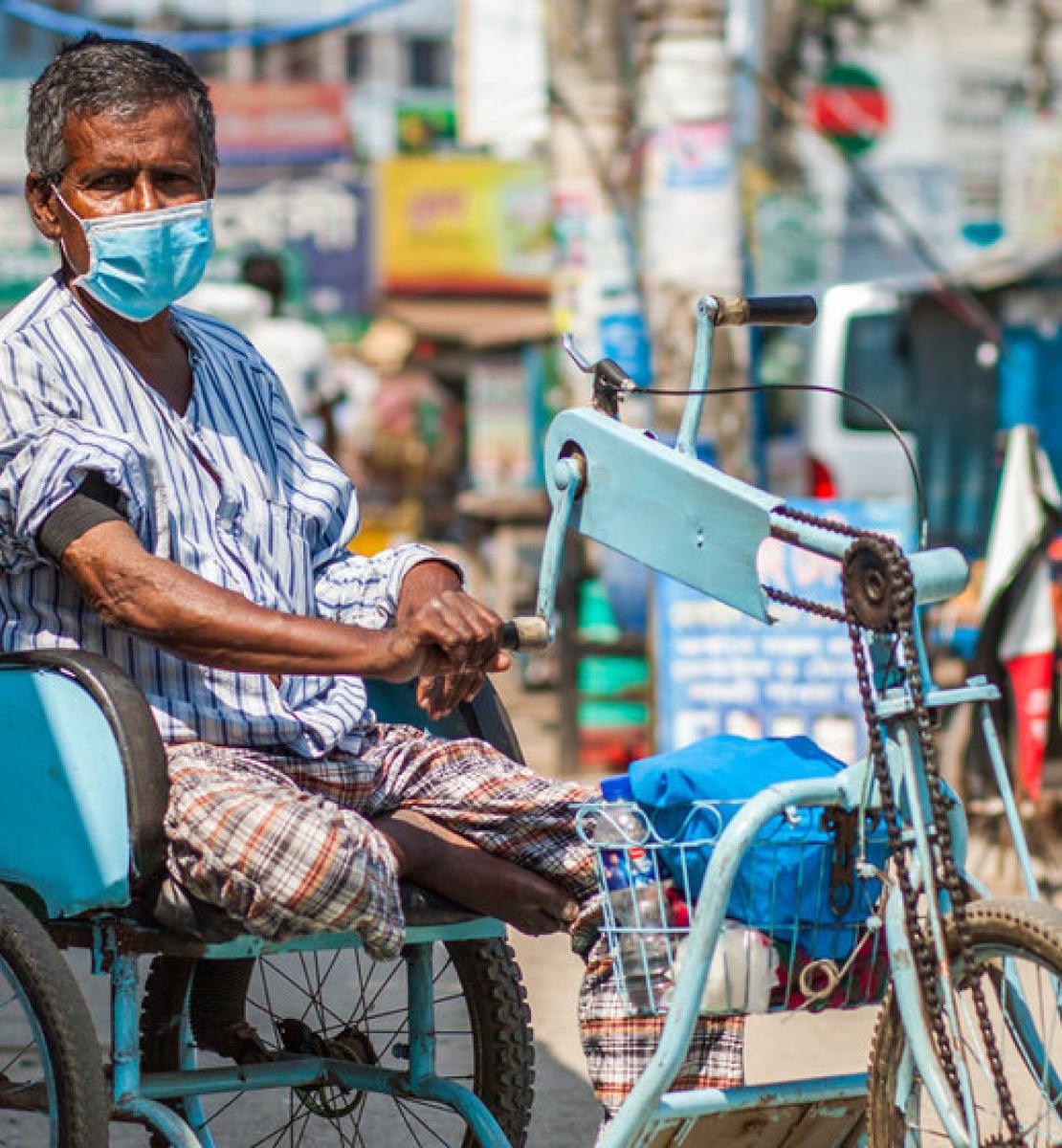 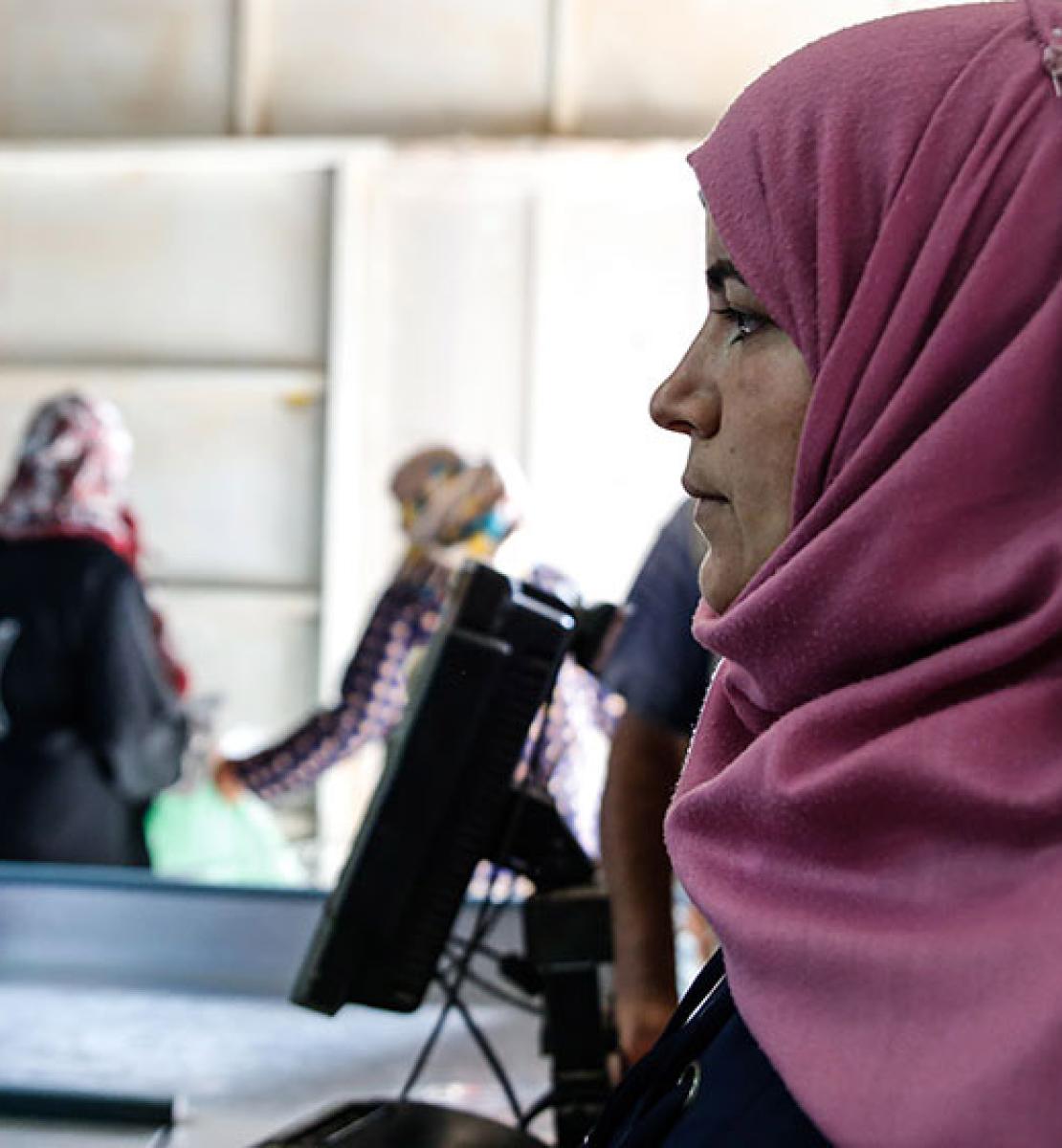 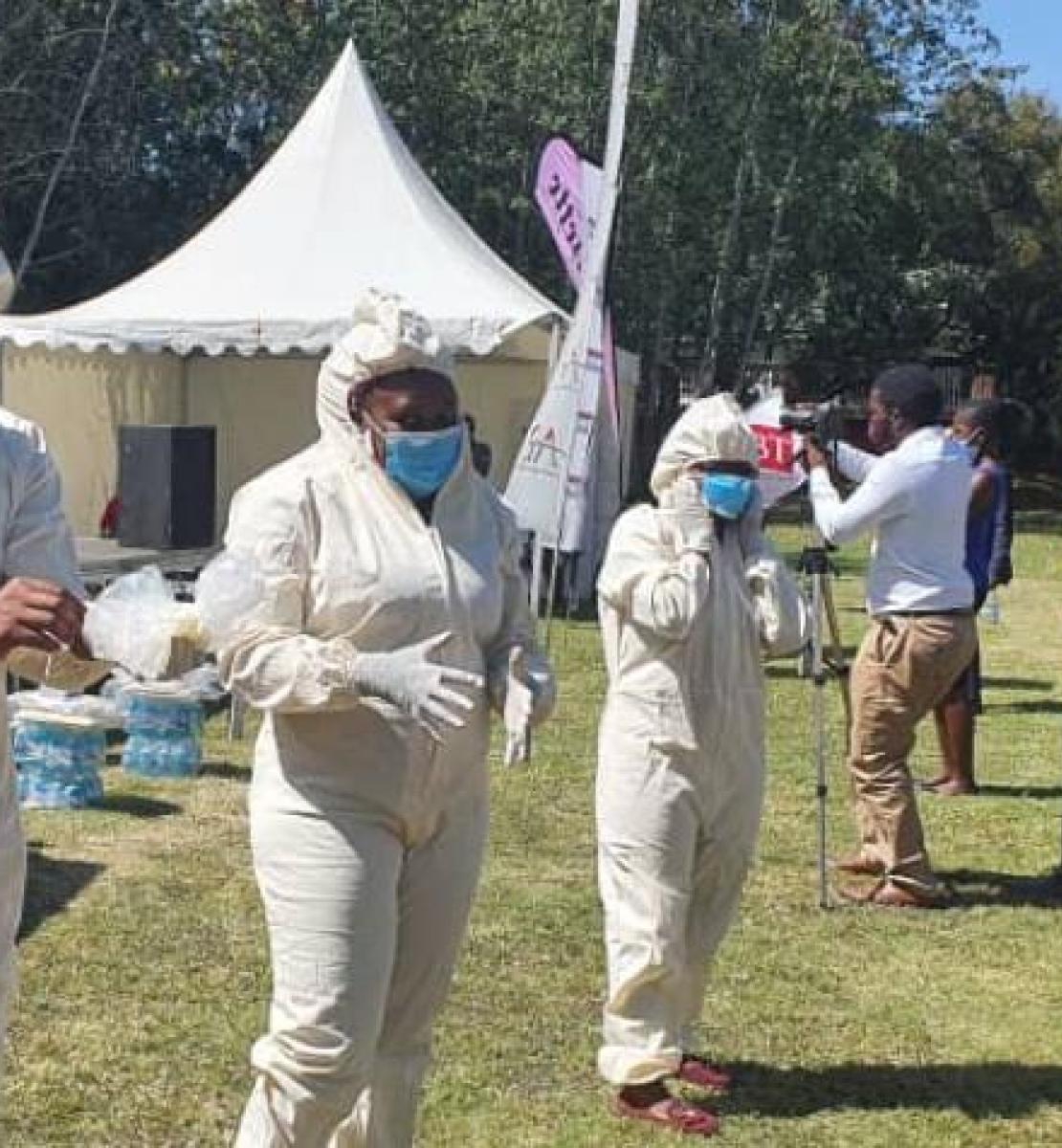 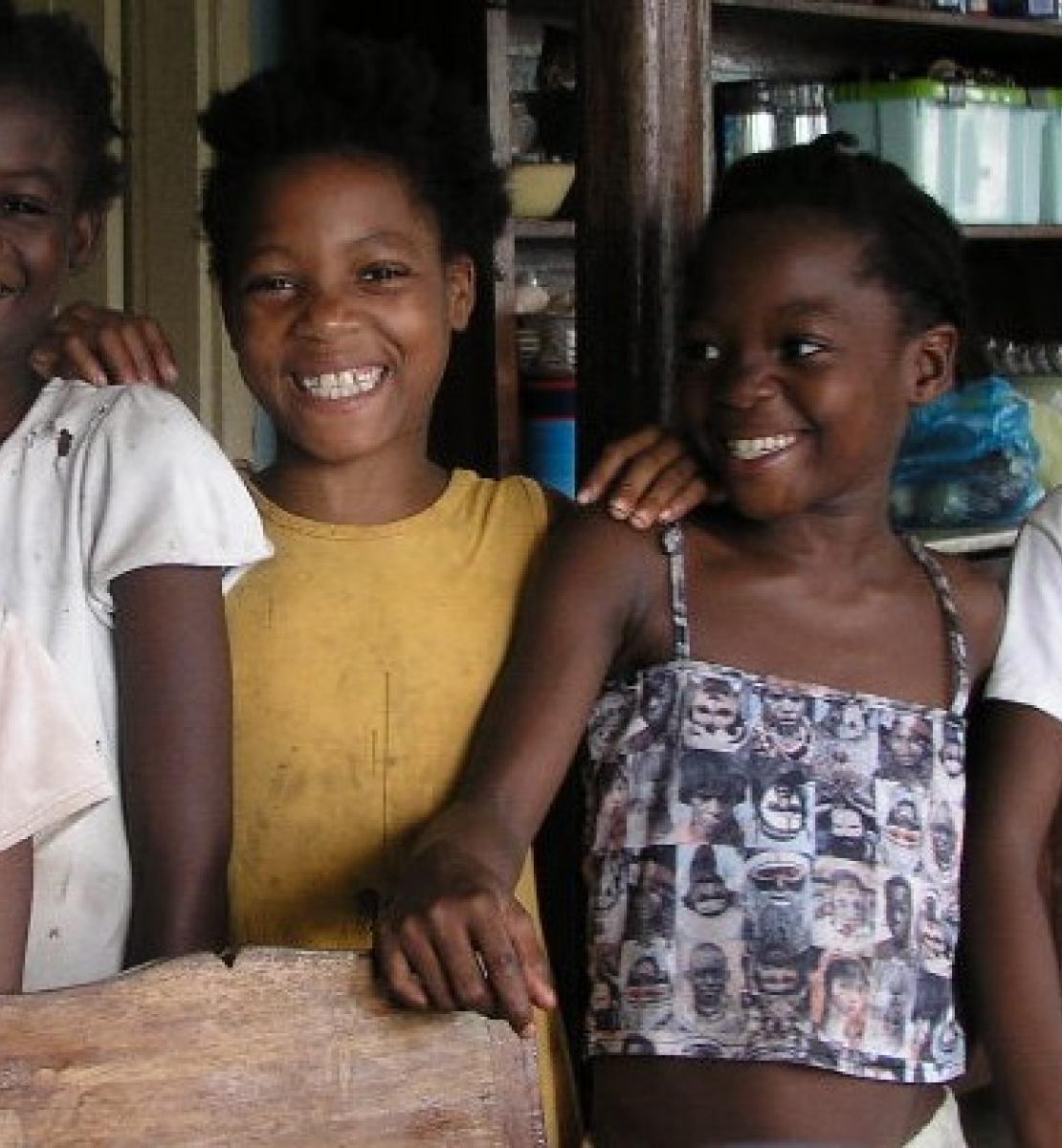 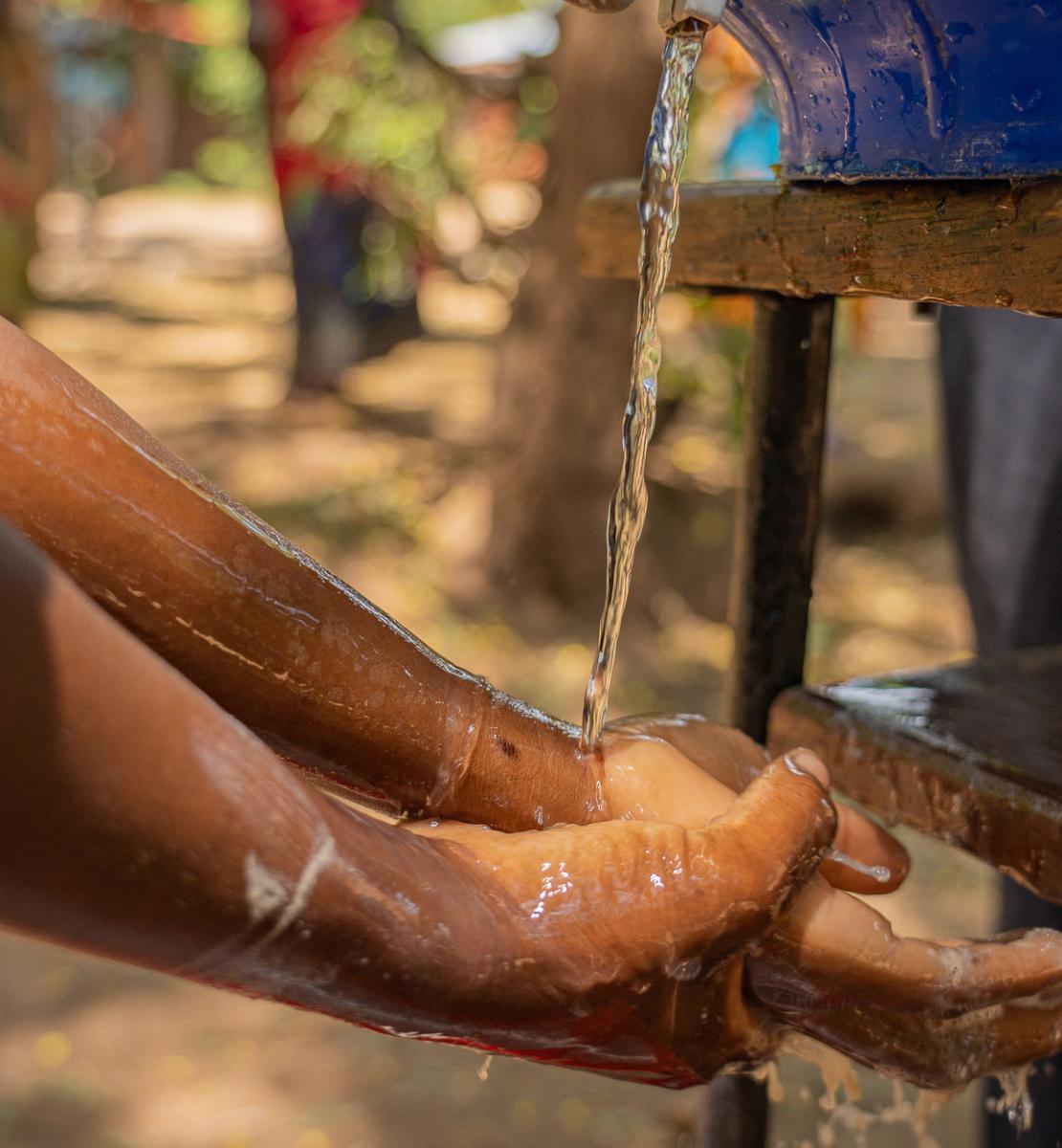 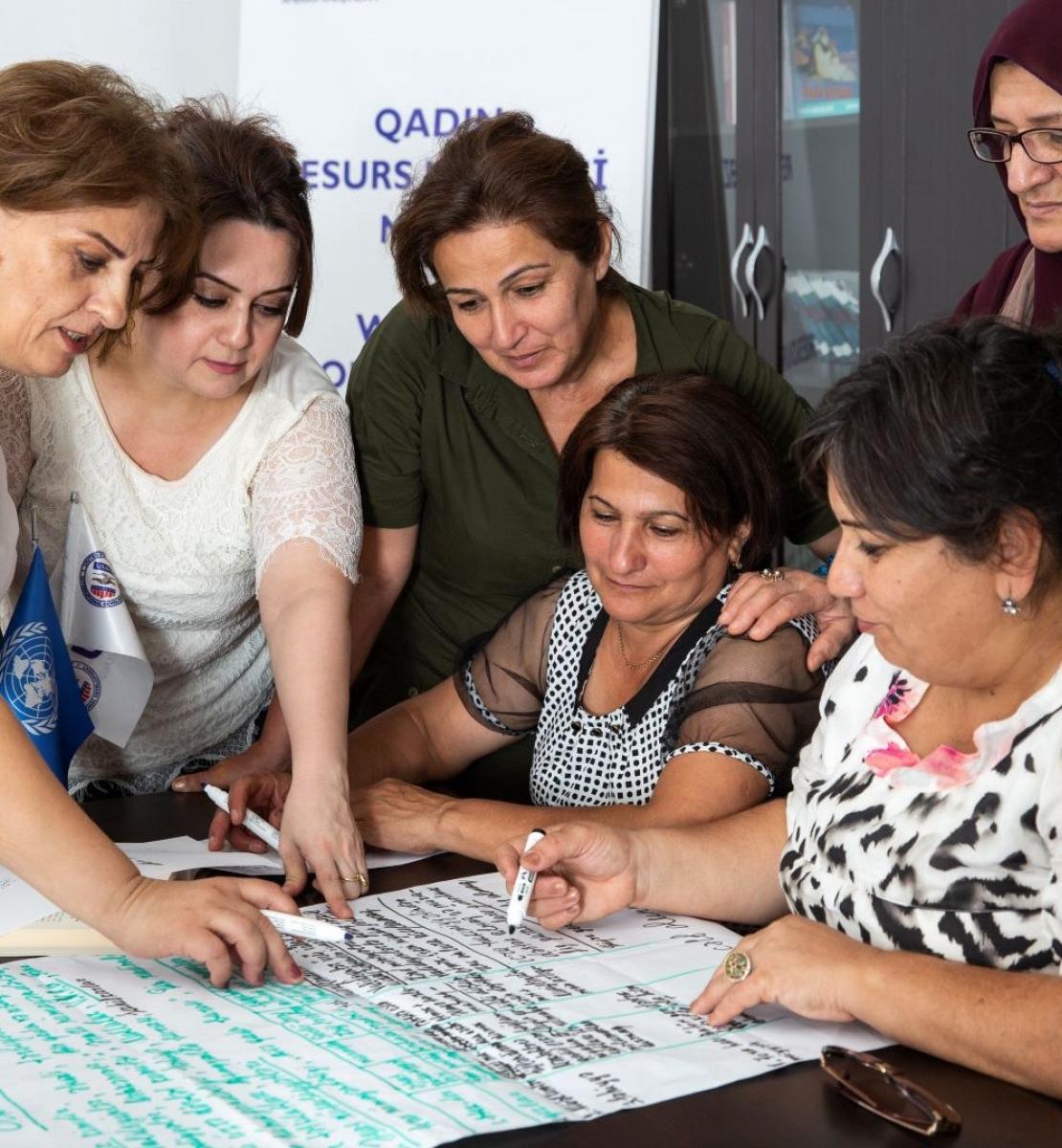