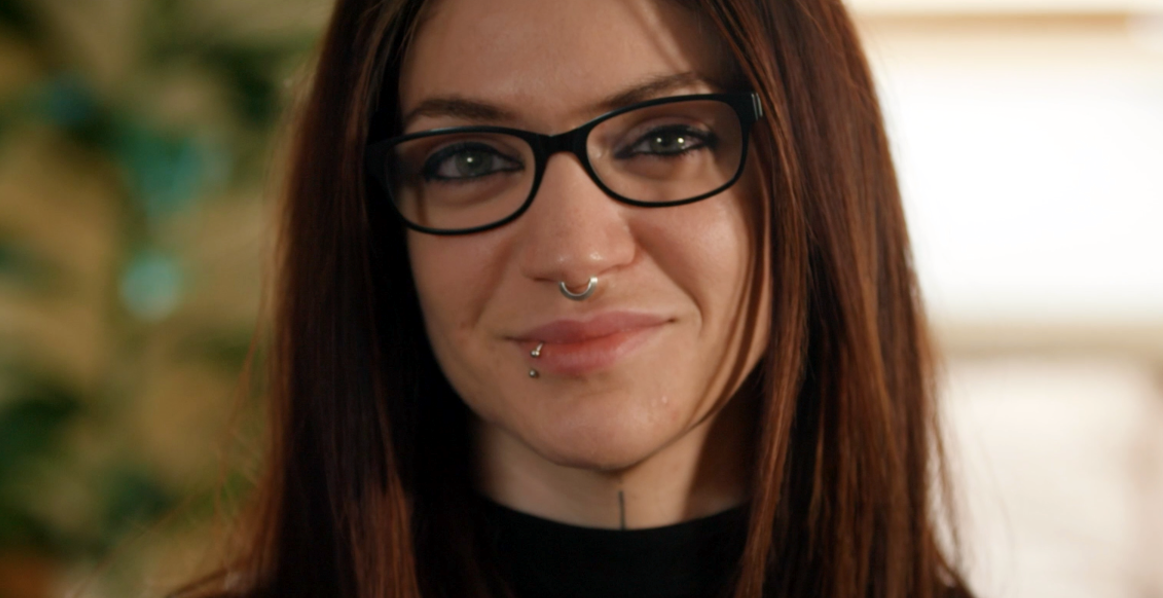 Did you know that one in three women experience violence in her lifetime? On this International Women's Day, we celebrate the work of activists around the world who are helping to eliminate violence against women and girls in their communities.

Maïté Lønne, 27, knows the importance of speaking out against violence - her own testimony helped bring down a sexual exploitation network in Liège and put its ringleader behind bars. She was one of hundreds of women who were exploited by the network, but one of just a dozen willing to go on the record. Ms. Lønne understands why.

“Because of the shame we felt about what we’ve experienced, because of poor support, because of guilt, but also because victims’ words were not taken seriously, almost no one dared to say anything,” she says.

“I realized that for girls and women experiencing sexual violence, there was a huge problem with knowing who to turn to… Thanks to the rise of feminism, victims are increasingly speaking out.”

To read more about her story visit: Maïté Lønne.

Tracey Sibanda, 27, has always been a passionate defender of women’s rights. While studying at Midlands State University in Gweru, she edited the student newspaper and wrote extensively about issues affecting young women at her college. However, it was an unexpected meeting with an 8-year-old girl that cemented her transition from advocate to activist.

While Ms. Sibanda was working with a local women’s organization, she was approached by a client to visit a sick child. When Ms. Sibanda arrived, she quickly realized that the girl was being sexually abused. “We discovered that the child had a sexually transmitted infection,” says Ms. Sibanda. “It was at a horrible stage and nothing had been done to assist her… I was already writing about women’s issues and then I came across this situation where a child cannot really stand up for her rights. That experience drove me and made me want to continue.”

To read more about her work visit: Tracey Sibanda

Together we are #WithHer

Over the next months, the Spotlight Initiative's #WithHer campaign, will introduce you to Berta de Nazareth (Mozambique), Lydia Cordero (Mexico), Maïté Lønne (Belgium), Nadeen Spence (Jamaica), Sopheap Loem (Thailand) and Tracey Sibanda (Zimbabwe). #WithHer highlights how these women–and those like them across the globe–are helping to stop gender-based violence and transform lives.

Spotlight Initiative—a global, multi-year partnership between the European Union and United Nations to eliminate all forms of violence against women and girls by 2030—supports women by partnering with governments, civil society organizations and the media to ensure that every girl and woman lives a life free from violence.

By shining a light on all forms of violence, including femicide, domestic and family violence, harmful practices, and sexual and economic exploitation, we can help end violence against women by 2030.

Together, through this partnership with the European Union, UN agencies, funds and programmes—UN Women, UNFPA, UNDP, ILO, UNICEF, UNODC and WHO—are standing collectively #WithHer. Are you?

To learn more and meet the courageous women standing up for the rights of all women and girls in their communities, visit: Spotlightinitiative.org/withher.