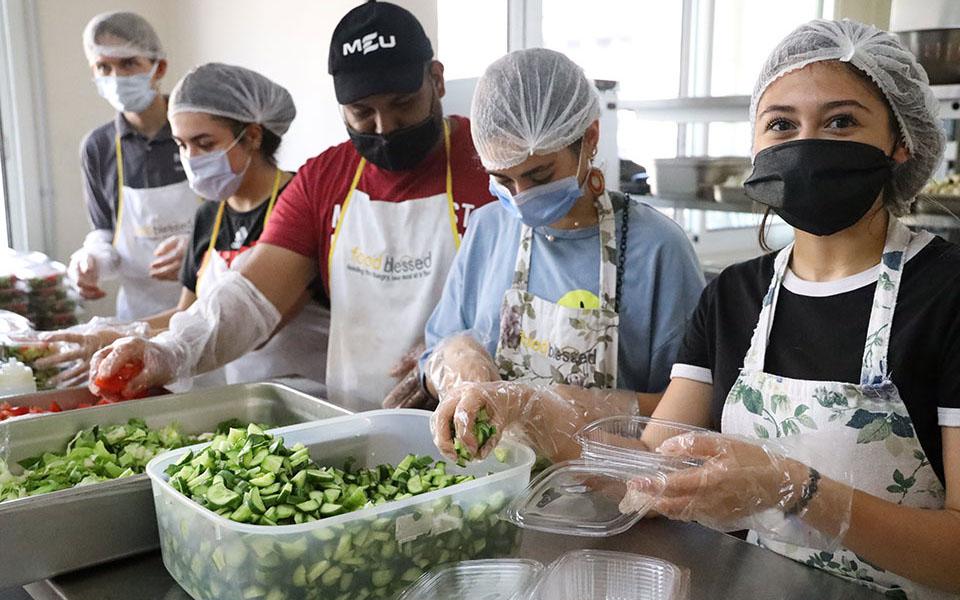 Lama Najdi is still shaken by what she saw in the immediate aftermath of the Beirut blasts – bloody hand prints on the walls of a damaged building and complete devastation of life as she knew. Fortunately, on the afternoon of 4 August, she was in a neighbourhood further away from the port, where the explosions occurred.

The 17-year-old high school graduate is now volunteering with a hunger-relief organization, FoodBlessed. Working with others, she cooks 400 hot meals every day, which are handed out to those areas affected by the blasts. “The explosion has opened my eyes…giving back to my community is fulfilling and important to me,” says Najdi. She is part of a group of 15 young women volunteers working in Sin El Fil, Beirut, and they are joined by 15 young men, who are also cooking, defying rigid gender roles and stereotypes.

UN Women is joined by UN and civil society partners in supporting relief efforts, preparing safety audits in neighbourhoods and deploying mobile teams to provide psychosocial support. As a close partner to UN Women, UNFPA has been fully engaged in the aftermath of the Beirut explosion response through providing life-saving interventions to pregnant women and those in reproductive age; facilitating access to mental health and psychosocial support; reducing the risks of gender-based violence among the affected communities; and distributing thousands of “dignity kits” (with essential products) to women through its youth peer educators’ network. “Our mandate is so unique as it aims at investing in young people's potential – especially young women – and that is paying off with this amazing mass of engaged, remarkable, caring and responsible youth who will shape a better future for themselves and for their nation,” says Asma Kurdahi, Head of UNFPA Office in Lebanon.

Produced by UN Women. To read the full article originally published to the UN Women website, visit this link.

Learn more about about UNFPA and UN Women’s work in Lebanon in the aftermath of the Beirut blasts. 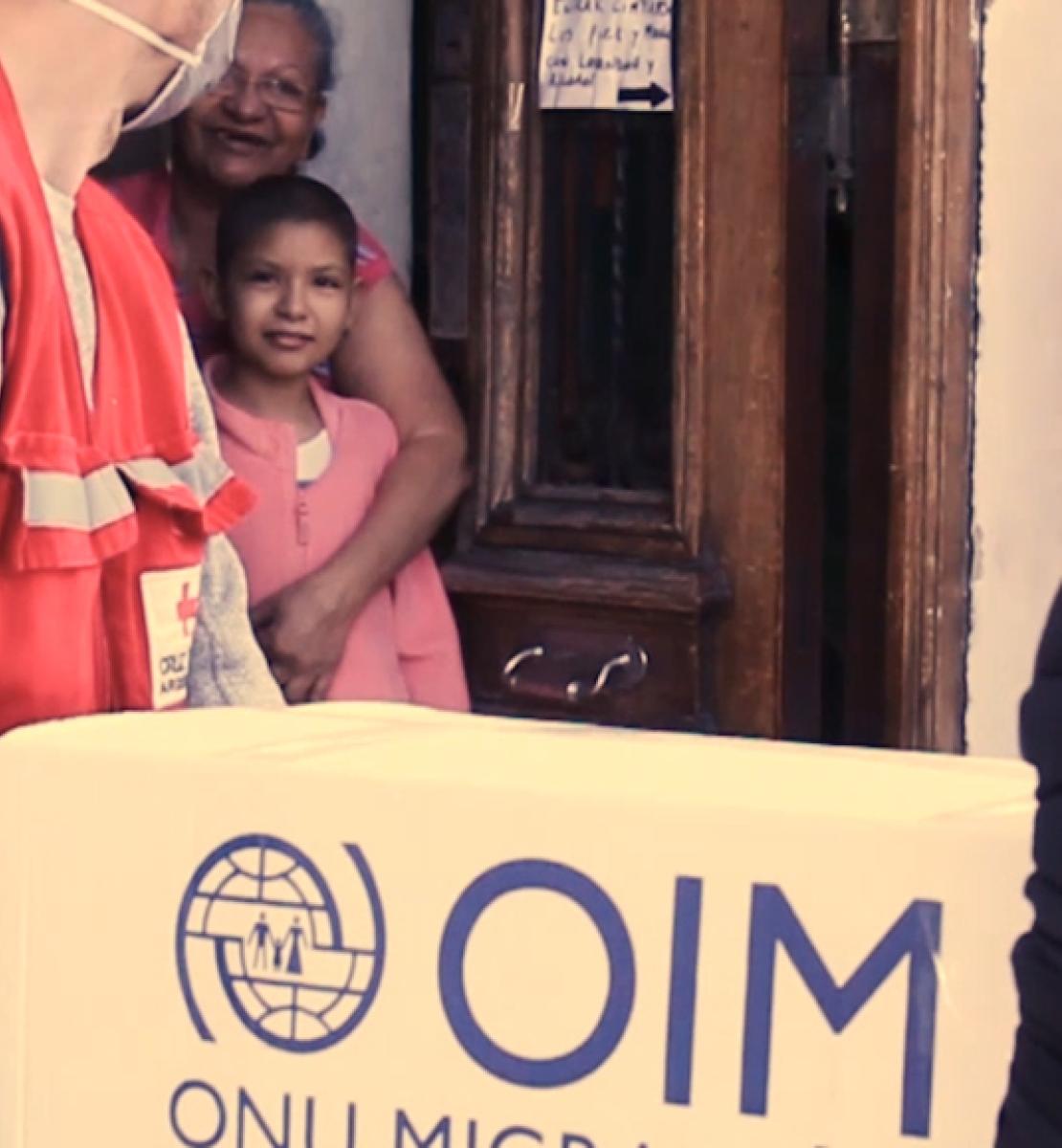 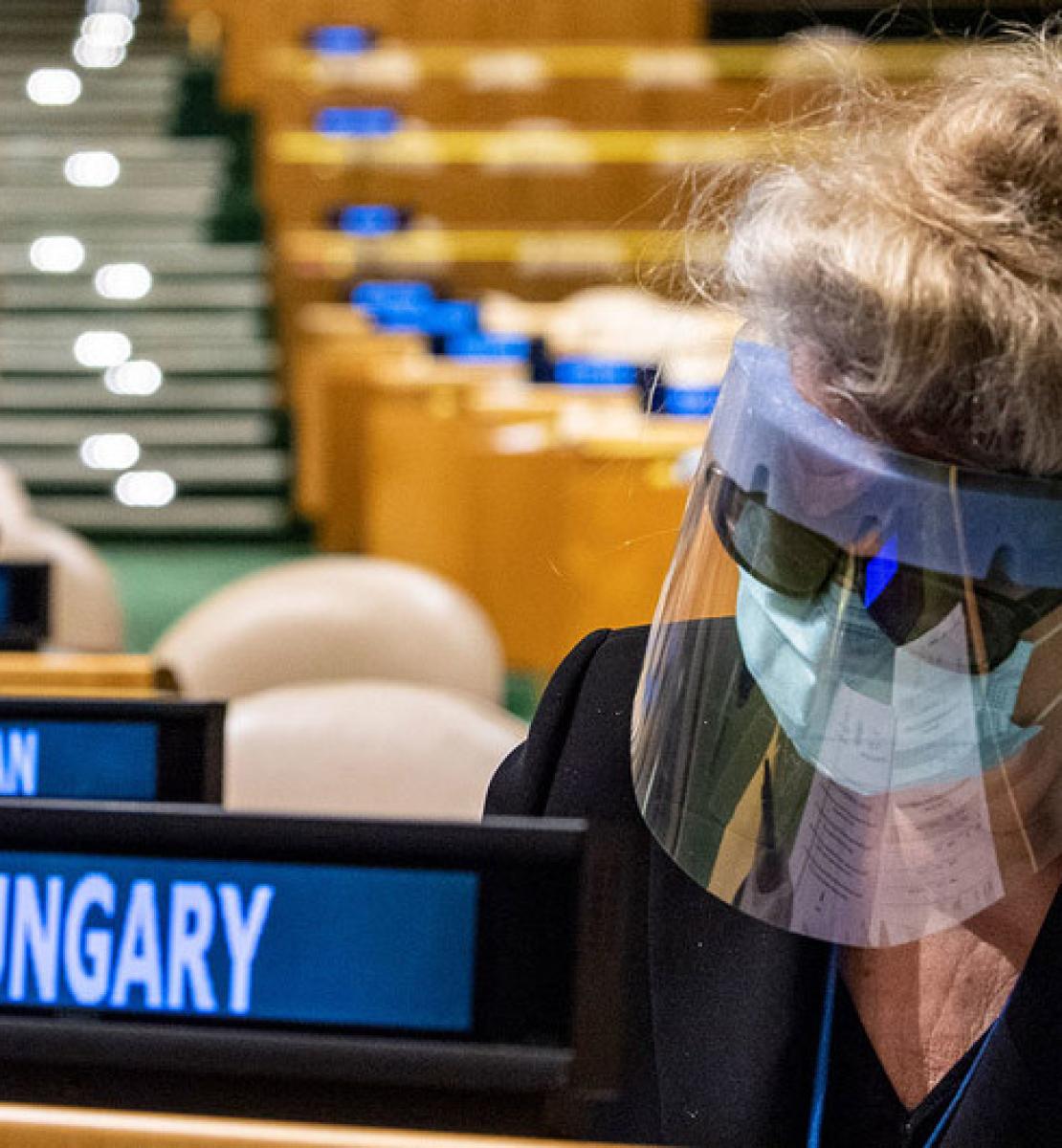 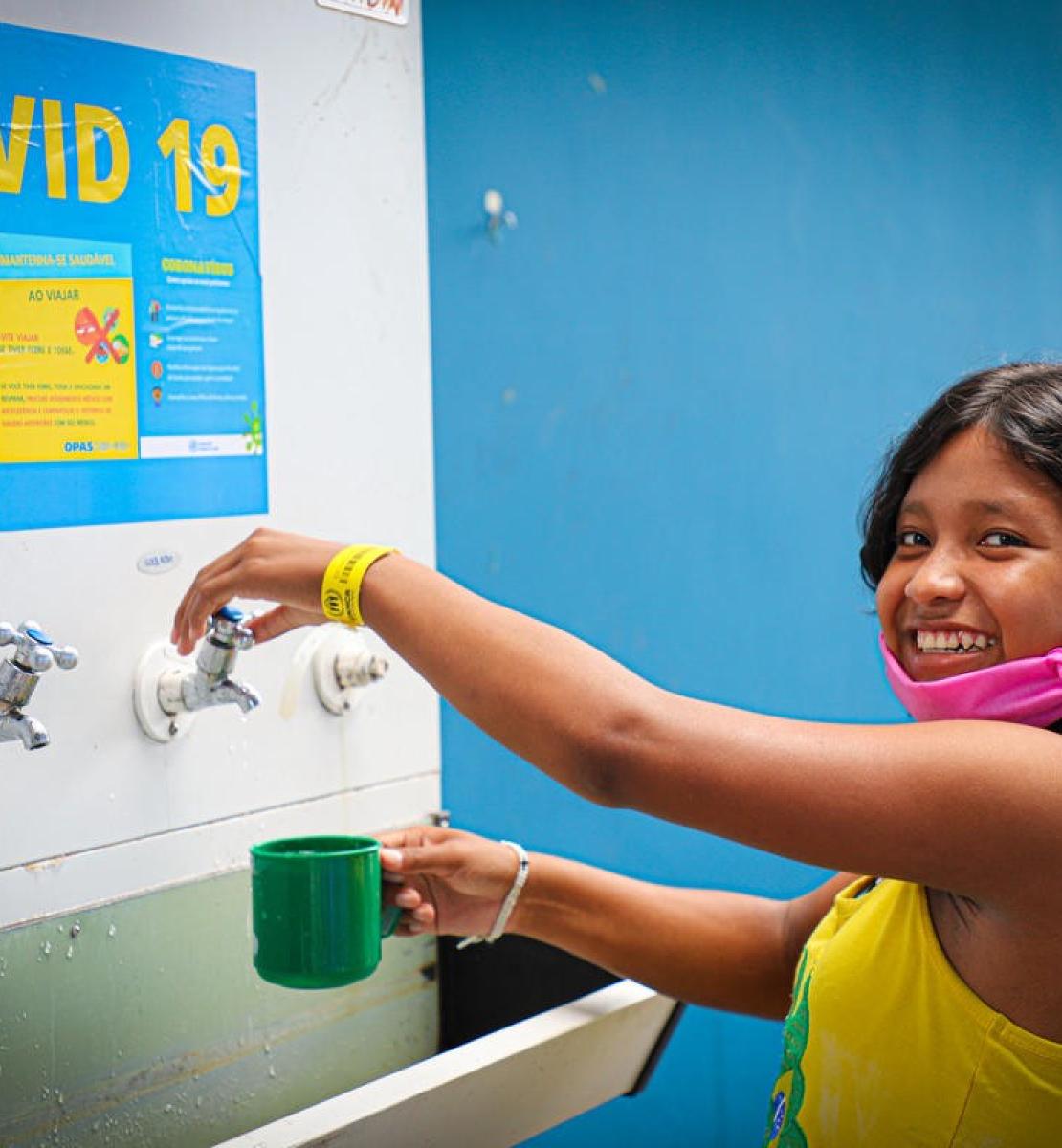 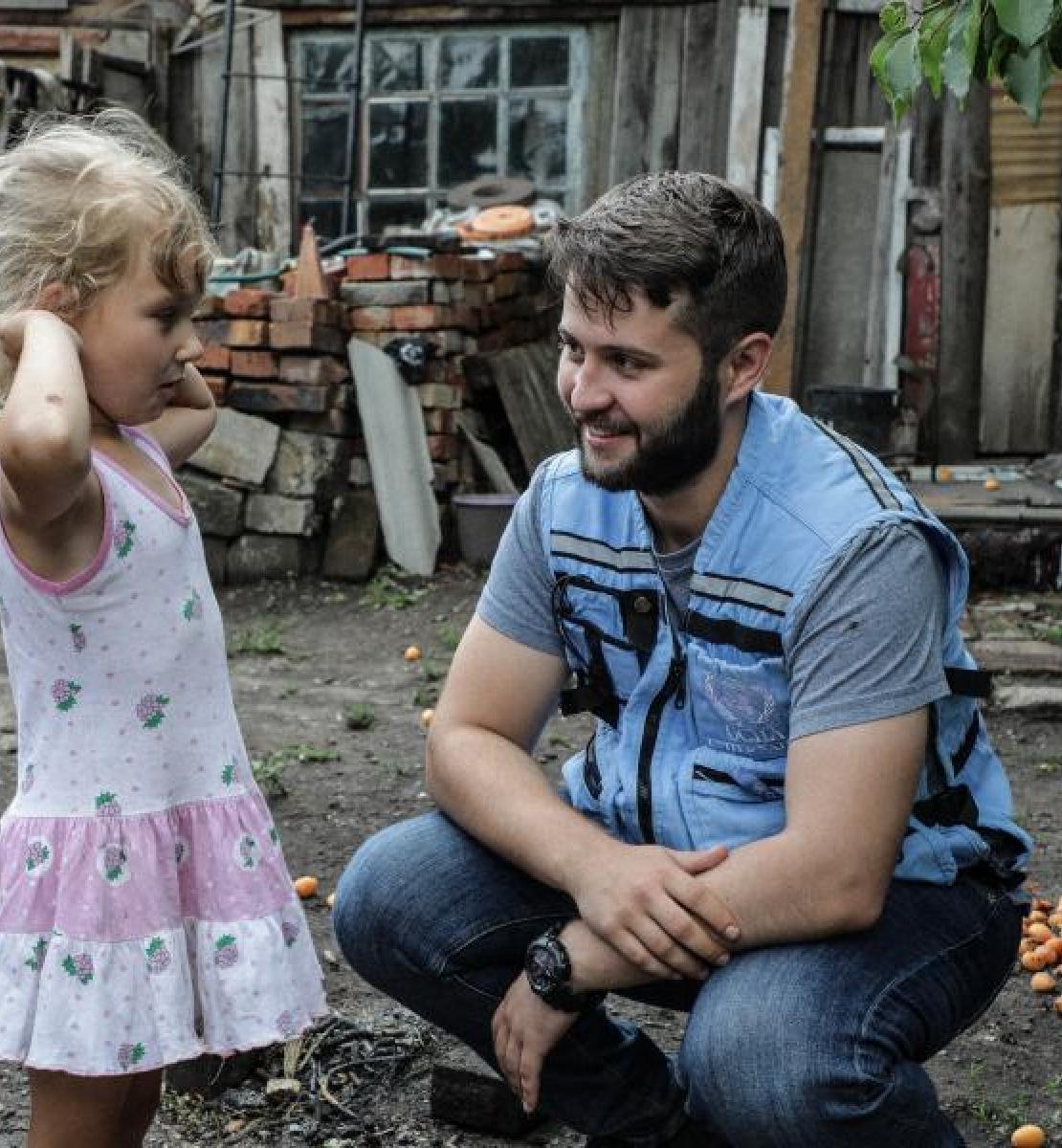 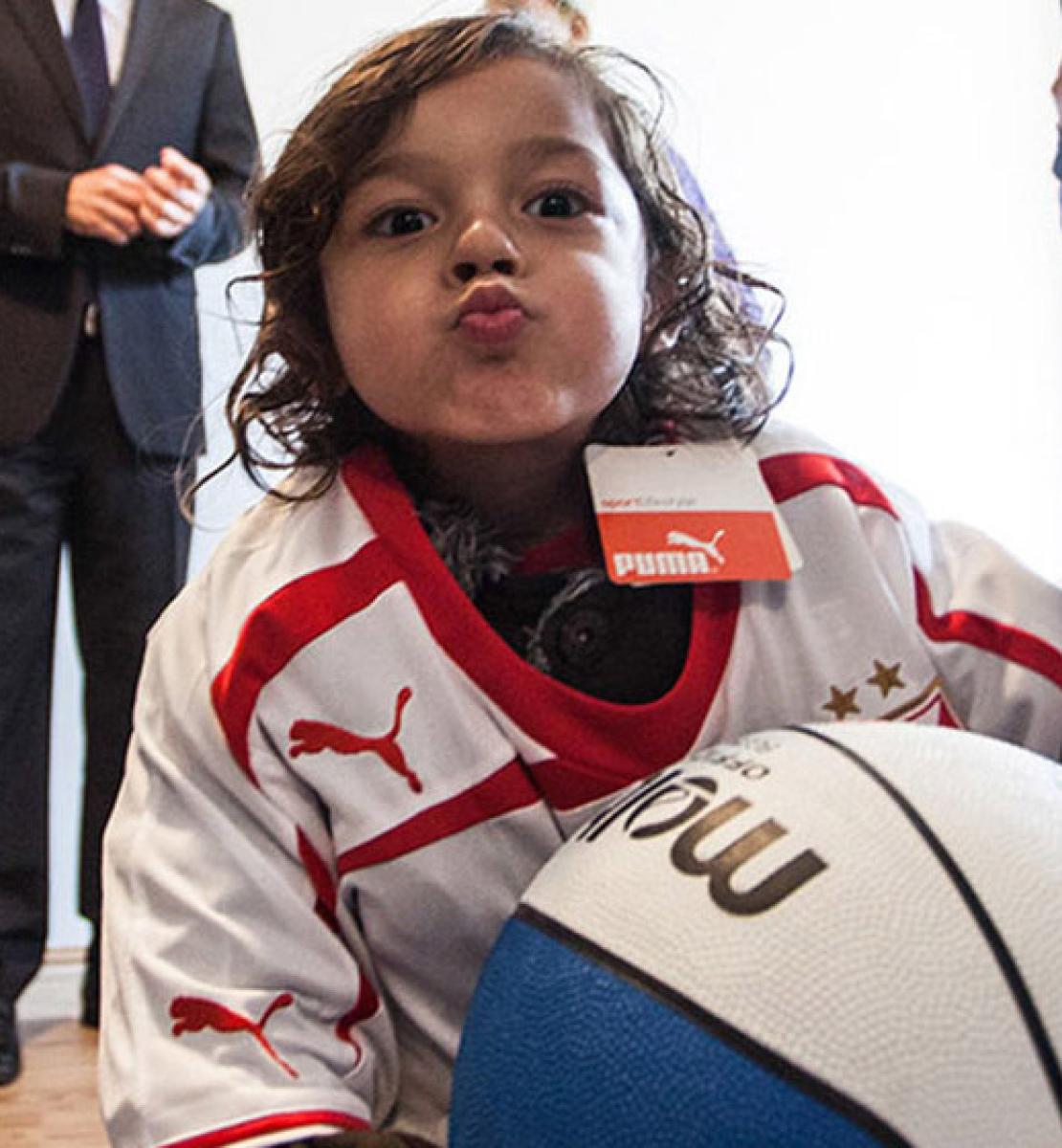 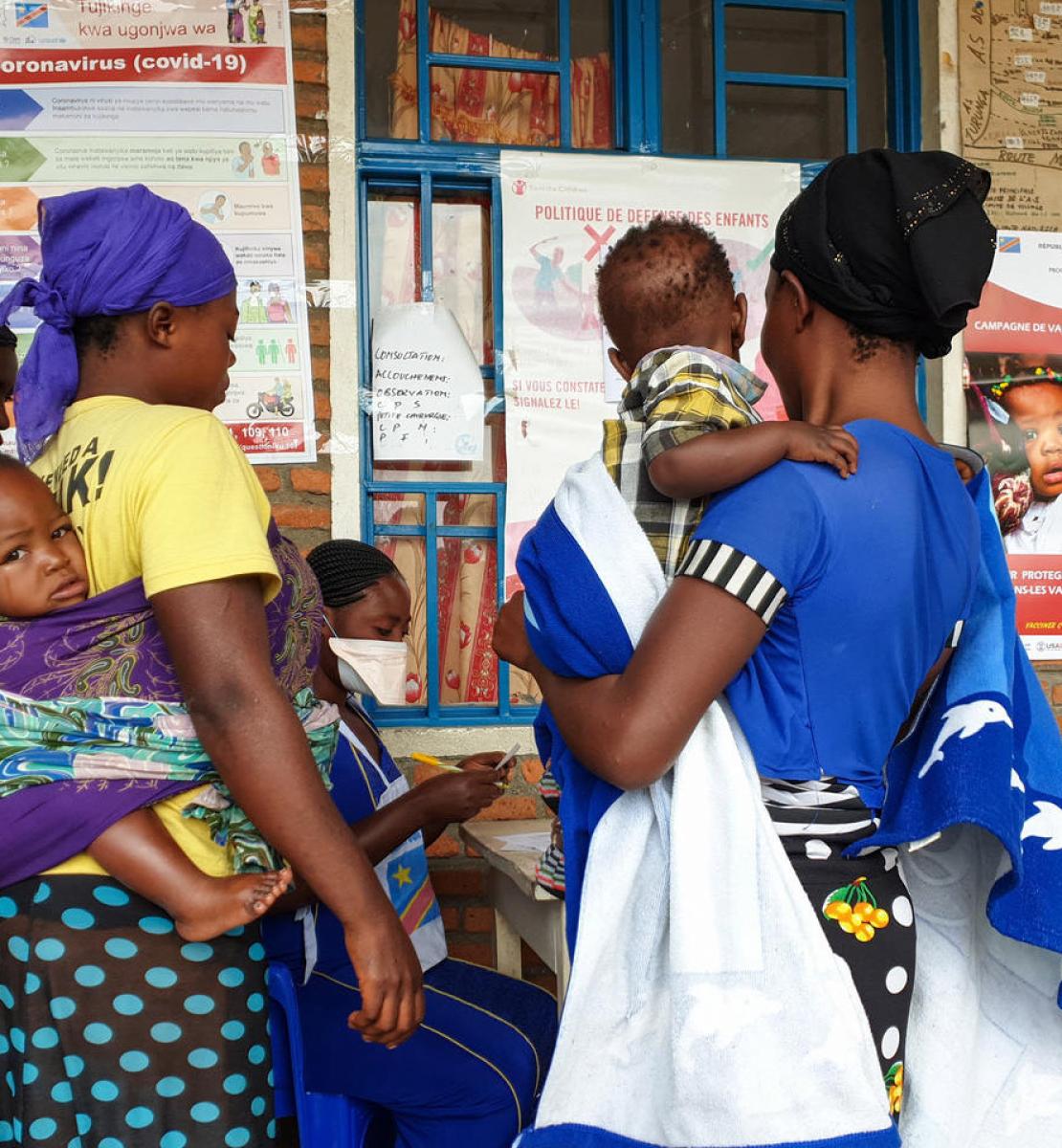 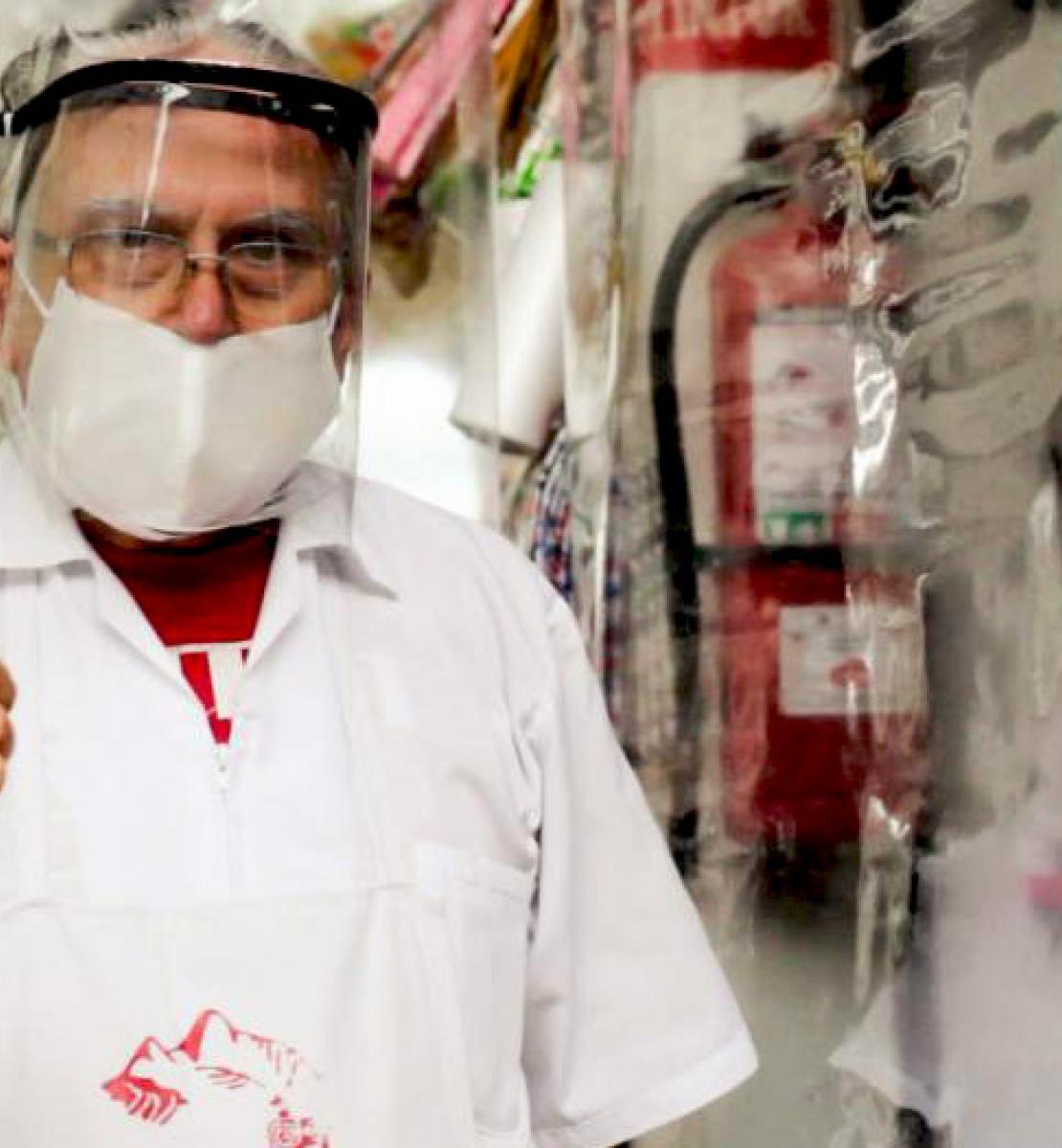 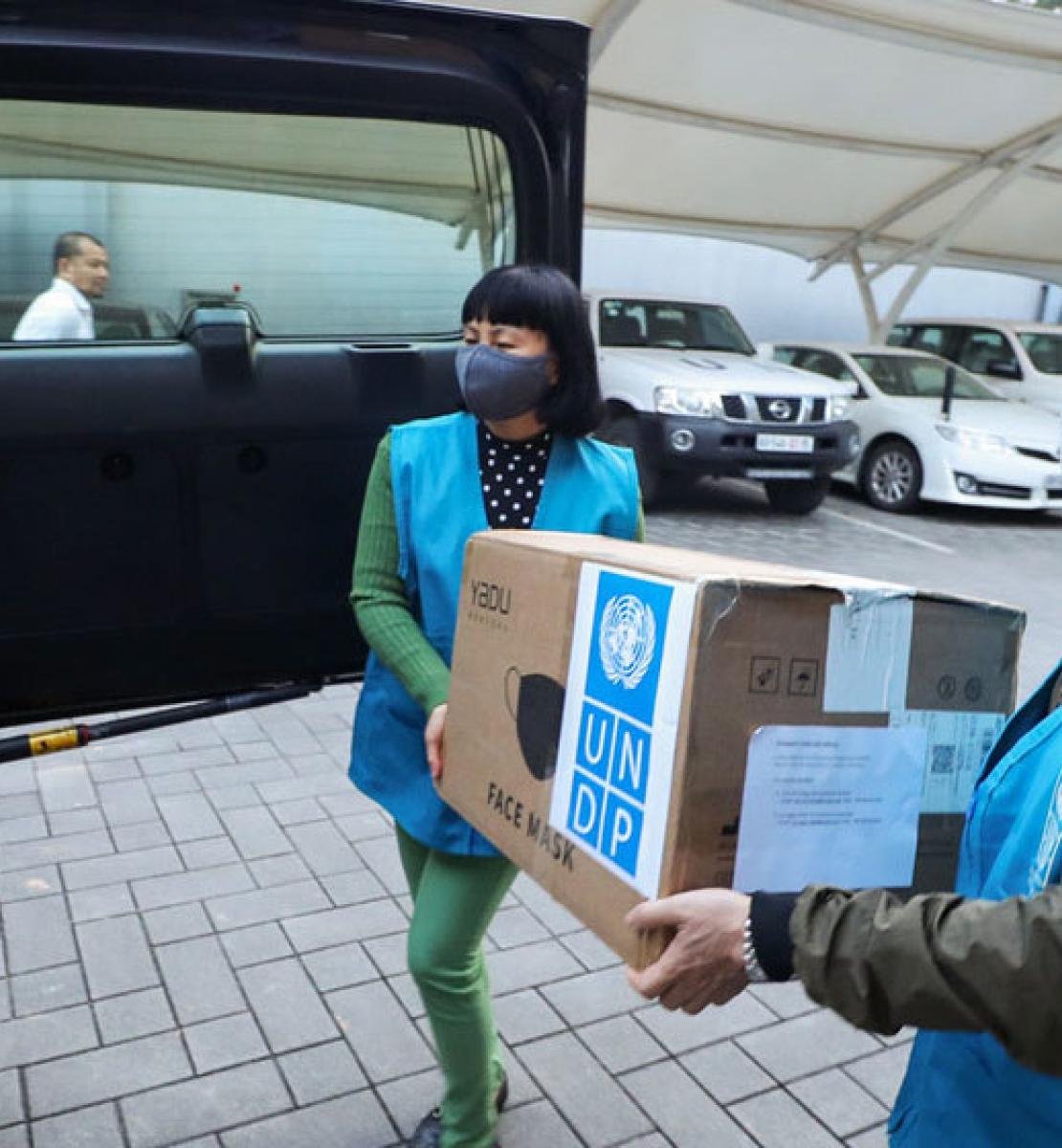 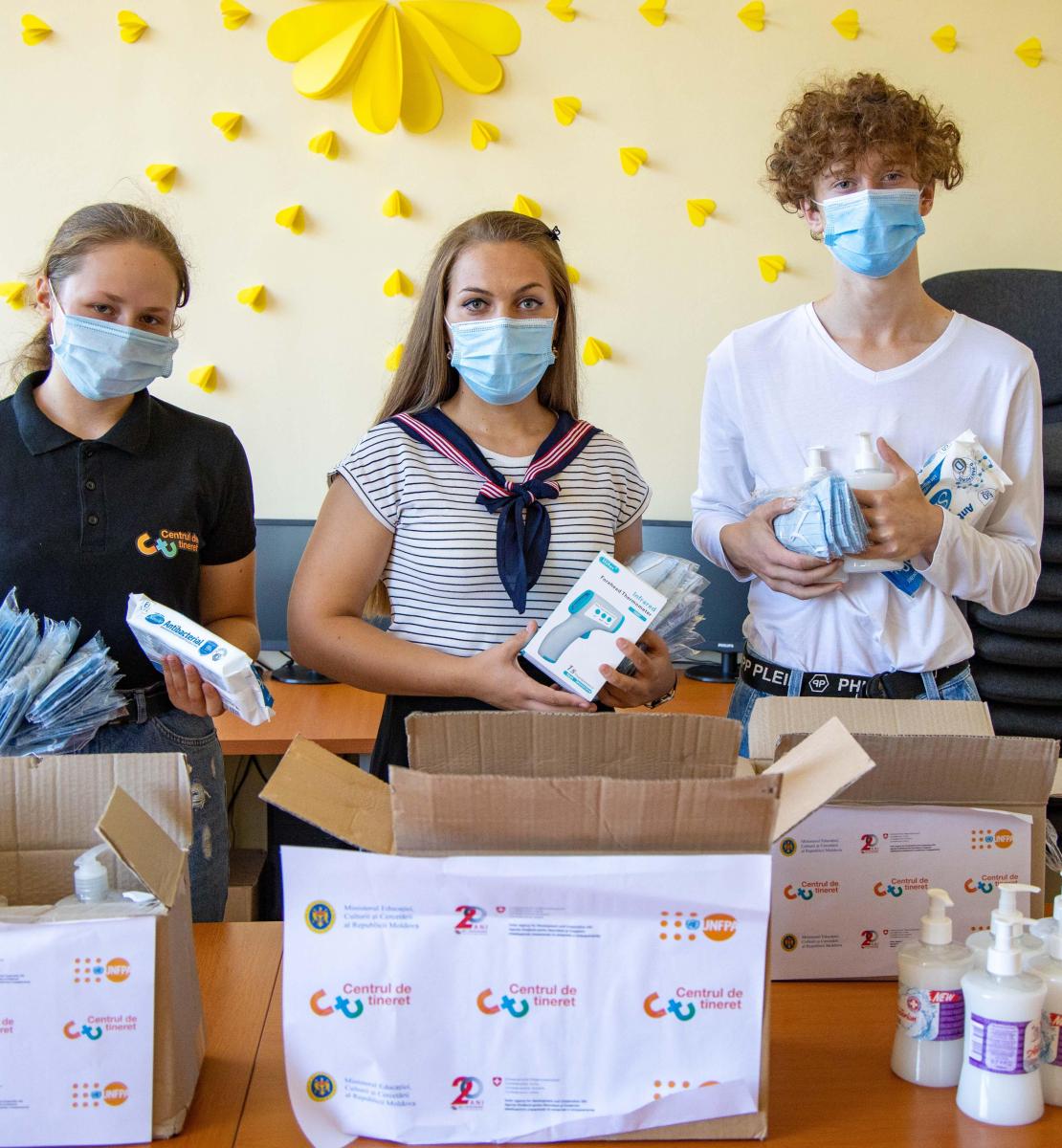 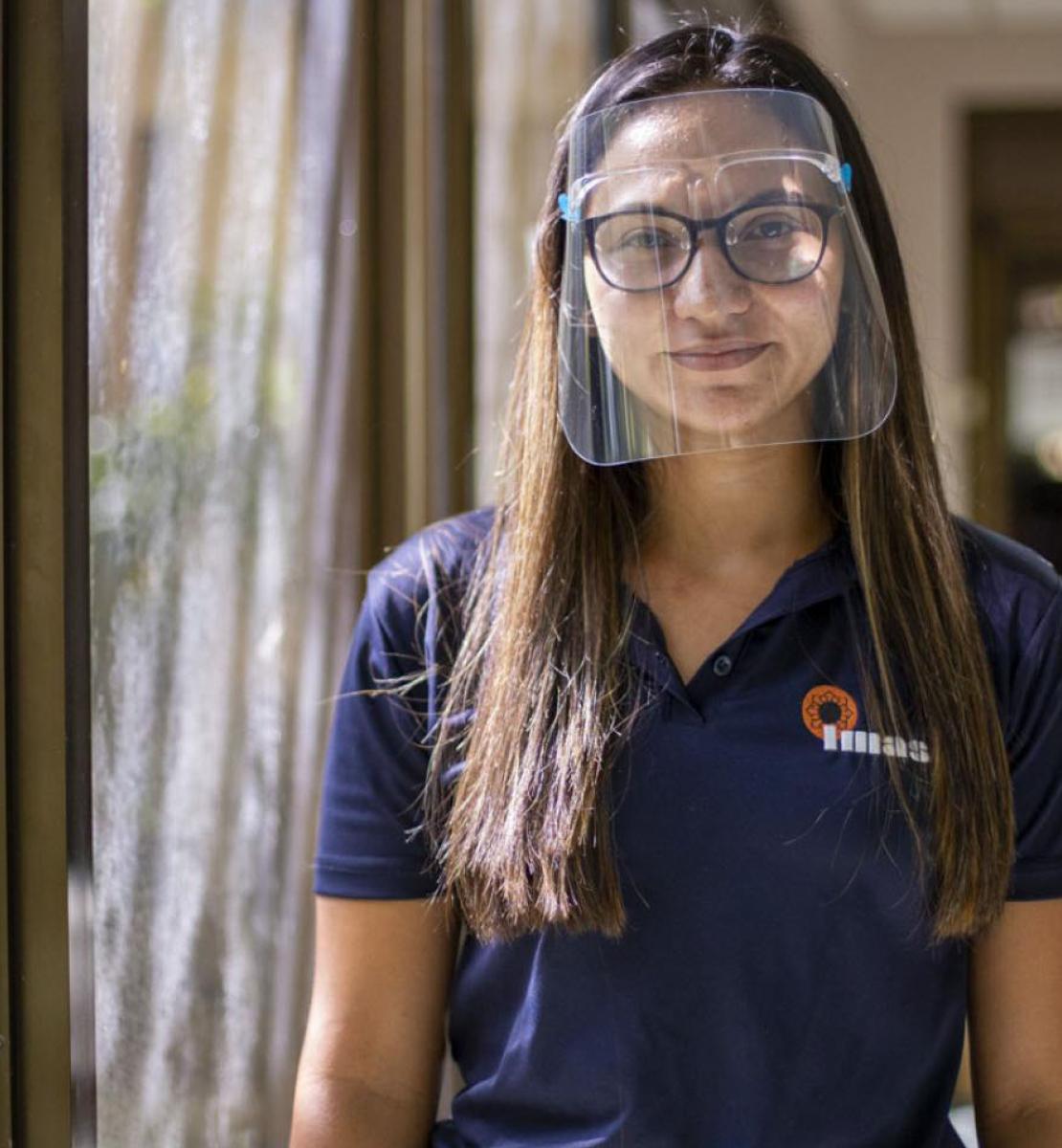 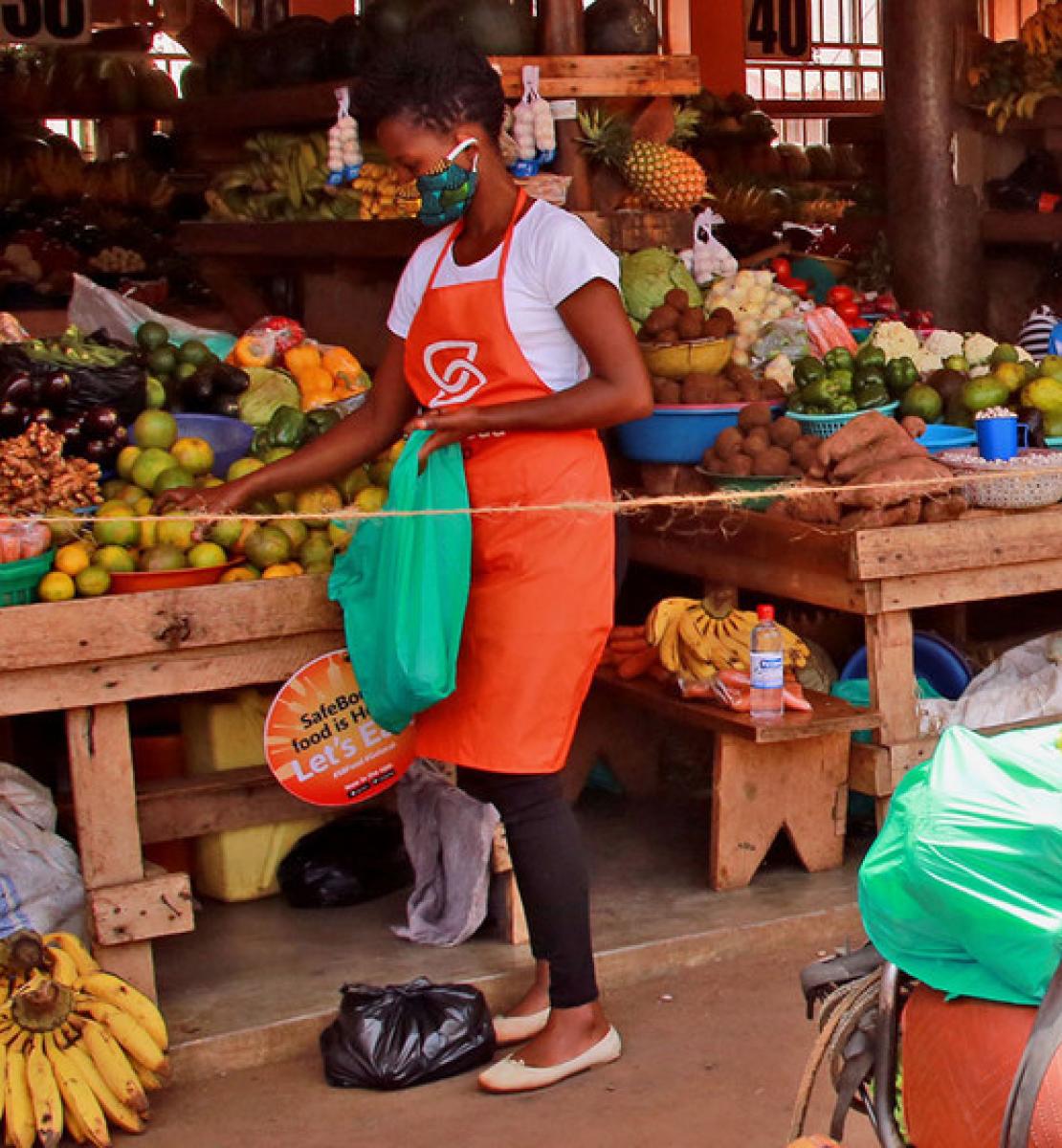 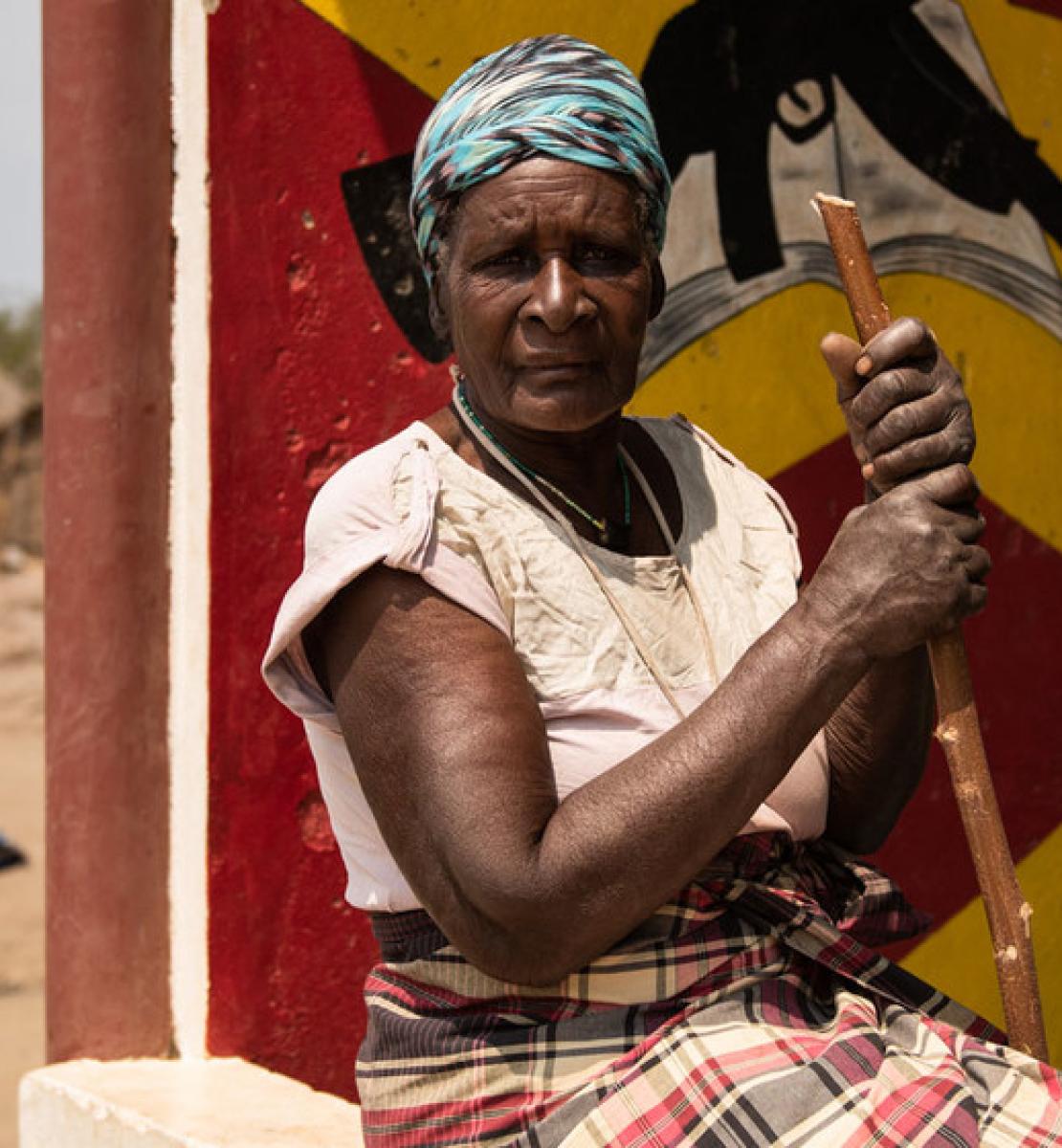