Innovating and Transforming the UN Development System for the 2030 Agenda: The Delivering Together Facility in 2019 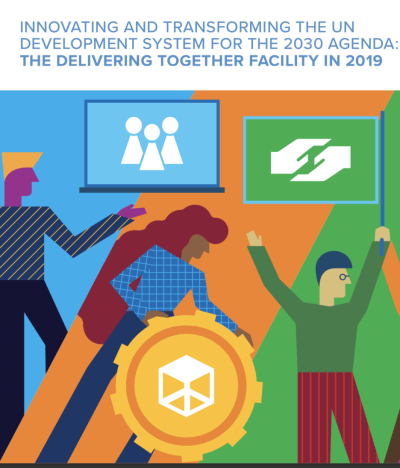 2019 was a watershed year for the UN development system. It was the first full year of efforts to fundamentally transform the system under the reform set in motion by the Member States in 2018. The reform aimed to shift the UN development system towards a more integrated, effective and efficient approach to support countries’ progress for the 2030 Agenda, led by a newly reinvigorated Resident Coordinator system. Over the course of 2019, such a shift has been visible. And the Delivering Together Facility (DTF) has played its part in it.