The United Nations in Barbados

Barbados is one of the countries and territories covered by the Multi-Country Office (MCO) in Barbados and the Eastern Caribbean.

Once referred to as the "gem of the Caribbean", the island of Barbados is 166.4 square miles, with a population of 286,641 persons. Barbados is the hub for the United Nations Multi-Country Office (MCO) for Barbados and the Eastern Caribbean, and has enjoyed a lasting partnership of over 40 years with the UN, which is vital considering the island's leading role in the Caribbean Community (CARICOM). The Government of Barbados remains committed to multilateralism and to the the achievement of the Sustainable  Development Goals (SDGs), having partnered with several UN agencies, over the years, to implement initiatives that promote social protection, gender equality, food security and decent work, to name a few. Barbados is also leading in terms of its progress in the area of the Blue Economy, having been the first Government in the region to establish a Ministry of Maritime Affairs.

Data about the work of the UN Country Team in the Multi-Country Office in Barbados on COVID-19 is available on the Barbados Country and Territory Dashboard. 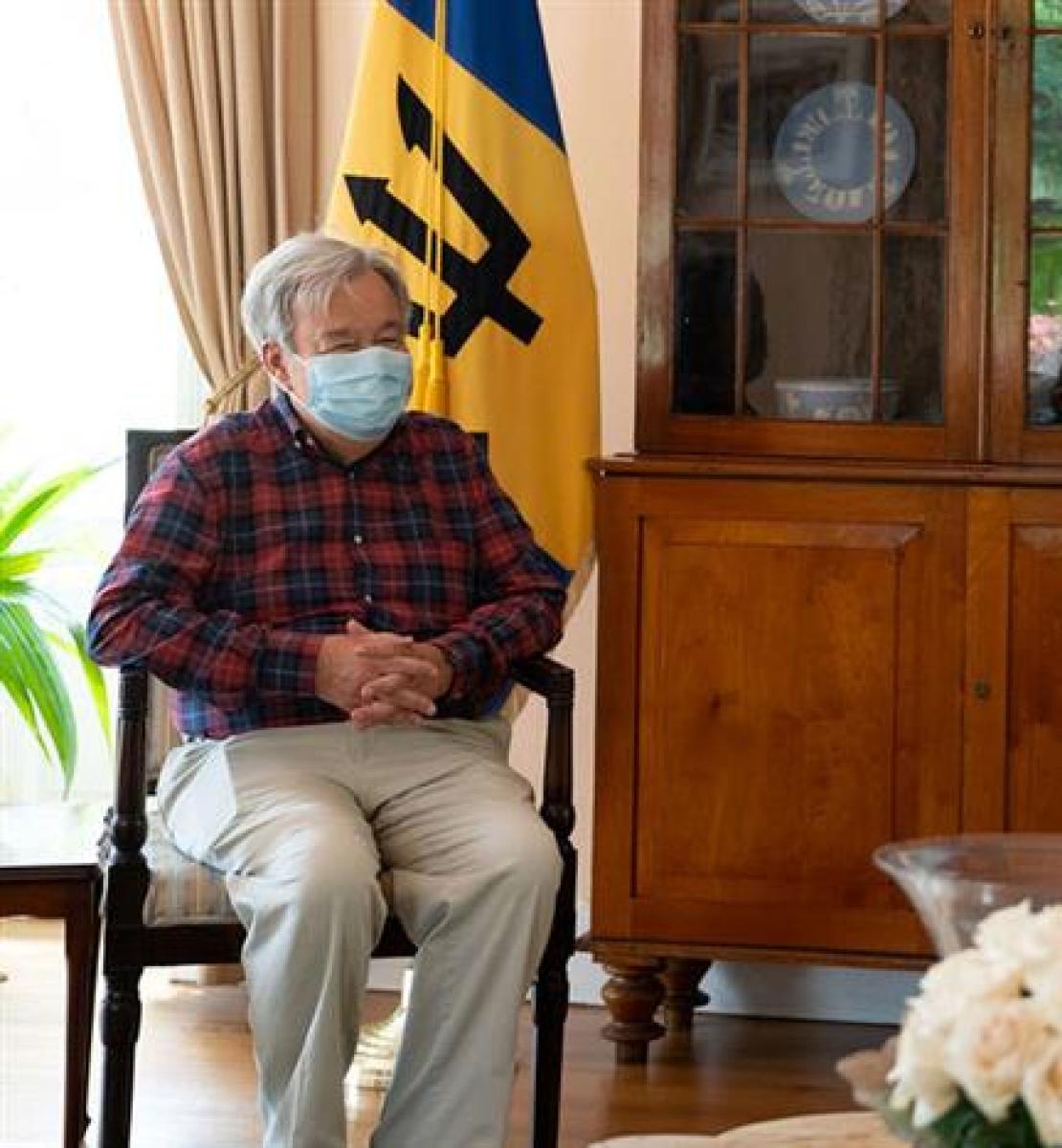 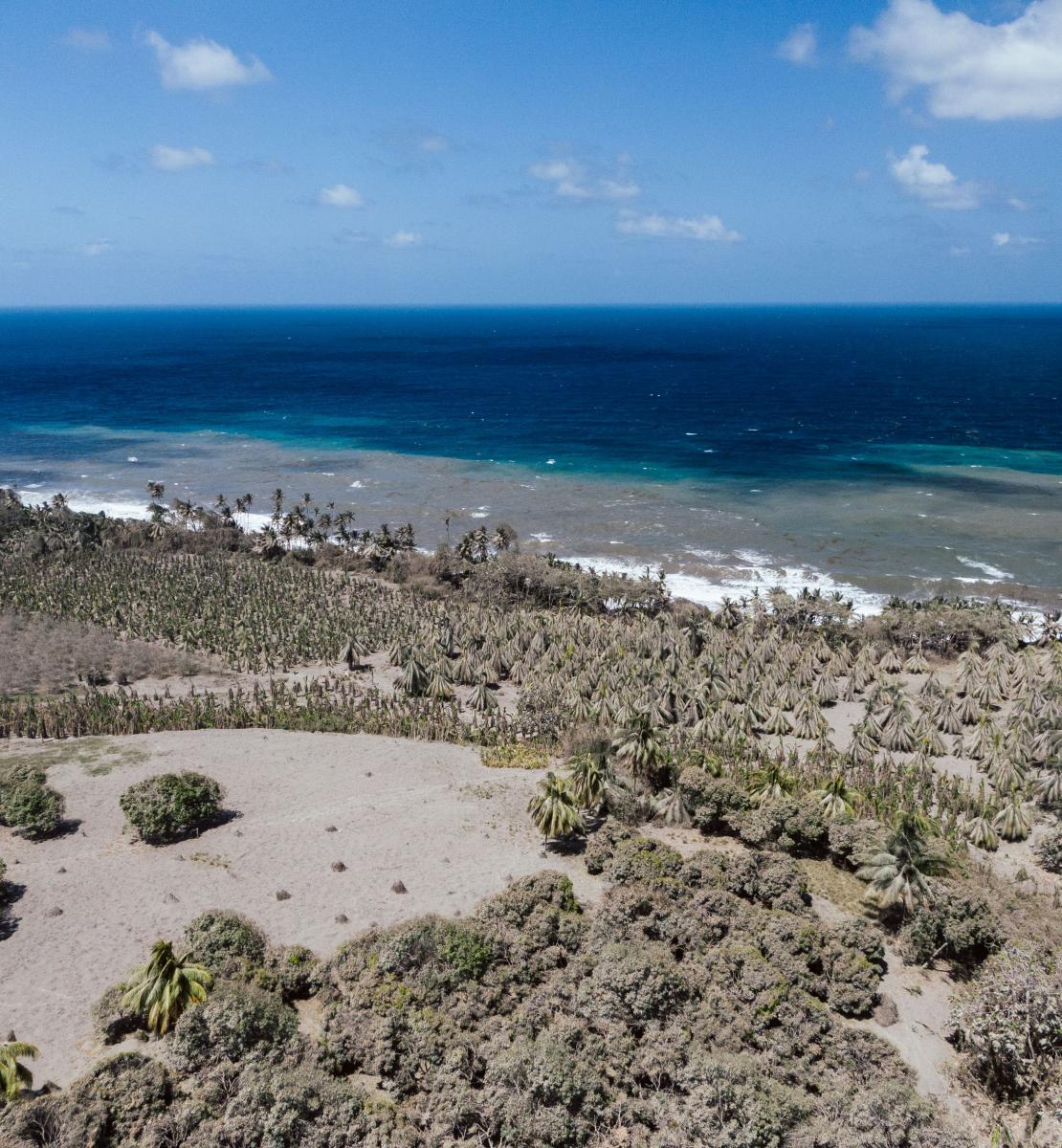