Barbados and the Eastern Caribbean (MCO) 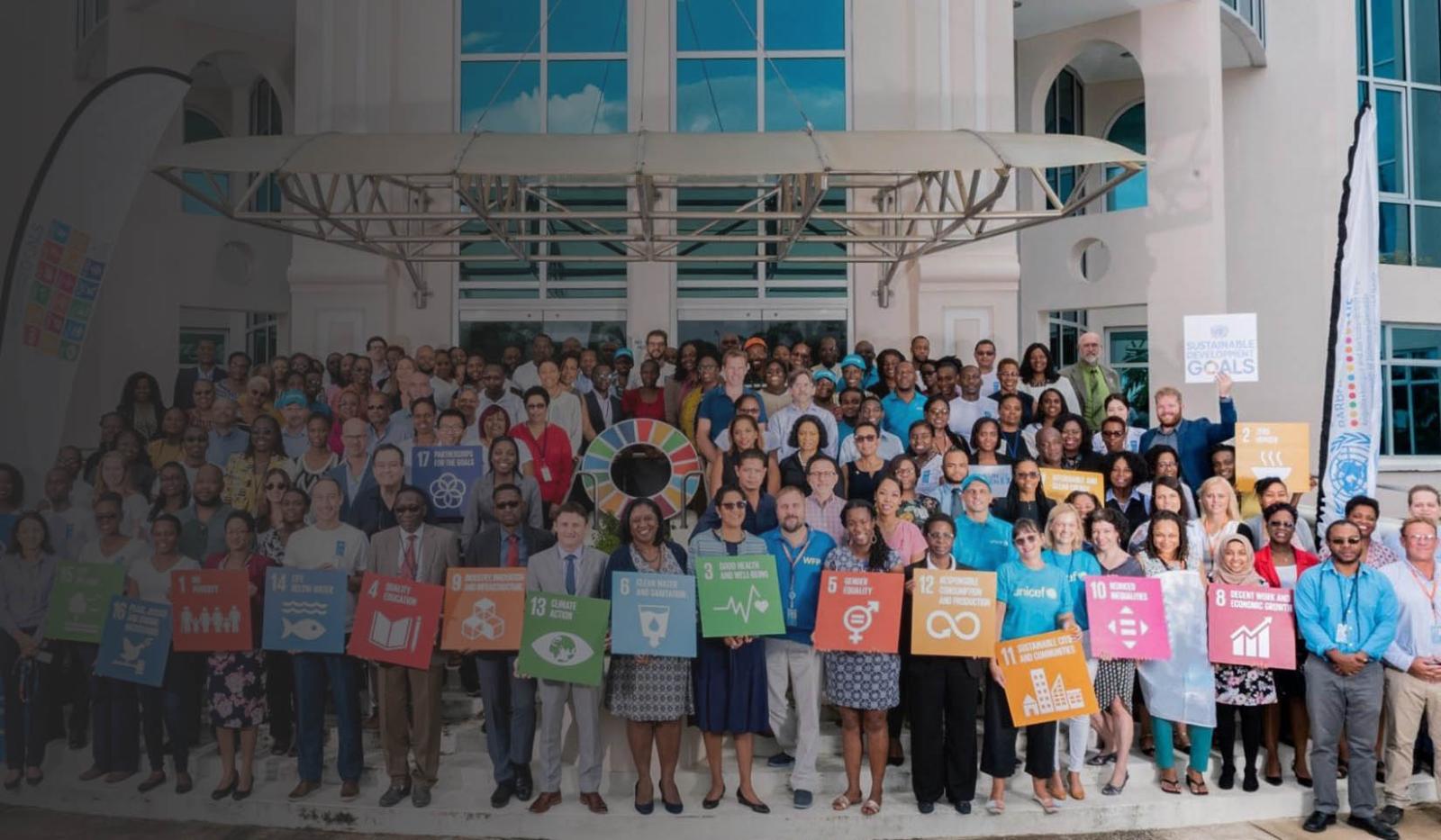 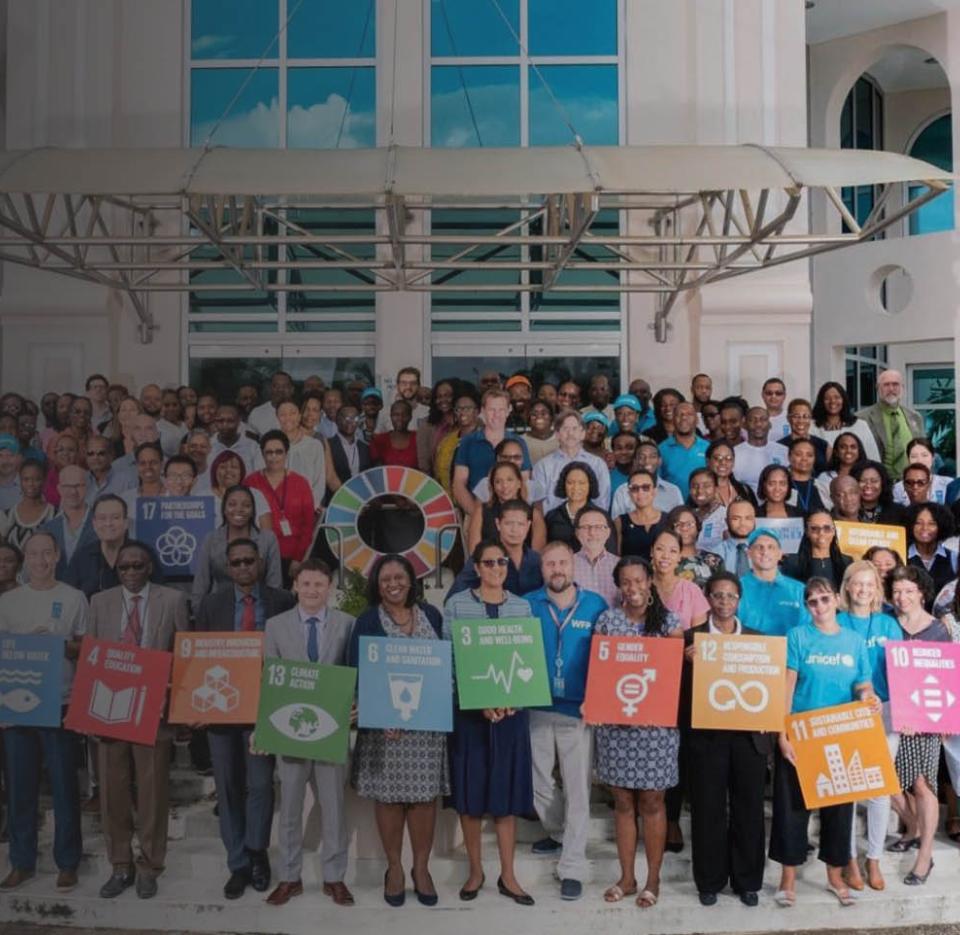 The Barbados and the Eastern Caribbean Multi-Country Office (MCO)

The United Nations Barbados and the Eastern Caribbean Multi-Country Office (MCO) is located at UN House, Marine Gardens, Christ Church on the island's South Coast. The UN House was officially opened by former UN Secretary General Kofi Annan on 2 January, 2002, who described the facility as a symbol of "the great potential and realities of regional cooperation and integration in an interdependent world".

In keeping with the Global UN Reform, the UN Sub-regional Team (UNST), functions under the leadership of the UN Resident Coordinator. The team supports Members States, through five joint programmes, in pursuit of the Sustainable Development Goals. In alignment with the 2030 Agenda, the UN partners with the Organisation of Eastern Caribbean States (OECS) Commission, the Caribbean Disaster Emergency Management Agency (CDEMA), the private sector, civil society groups and development partners to help governments meet their national priorities and respond to development challenges.

Director and Representative
drayton@unfpa.org
WHO 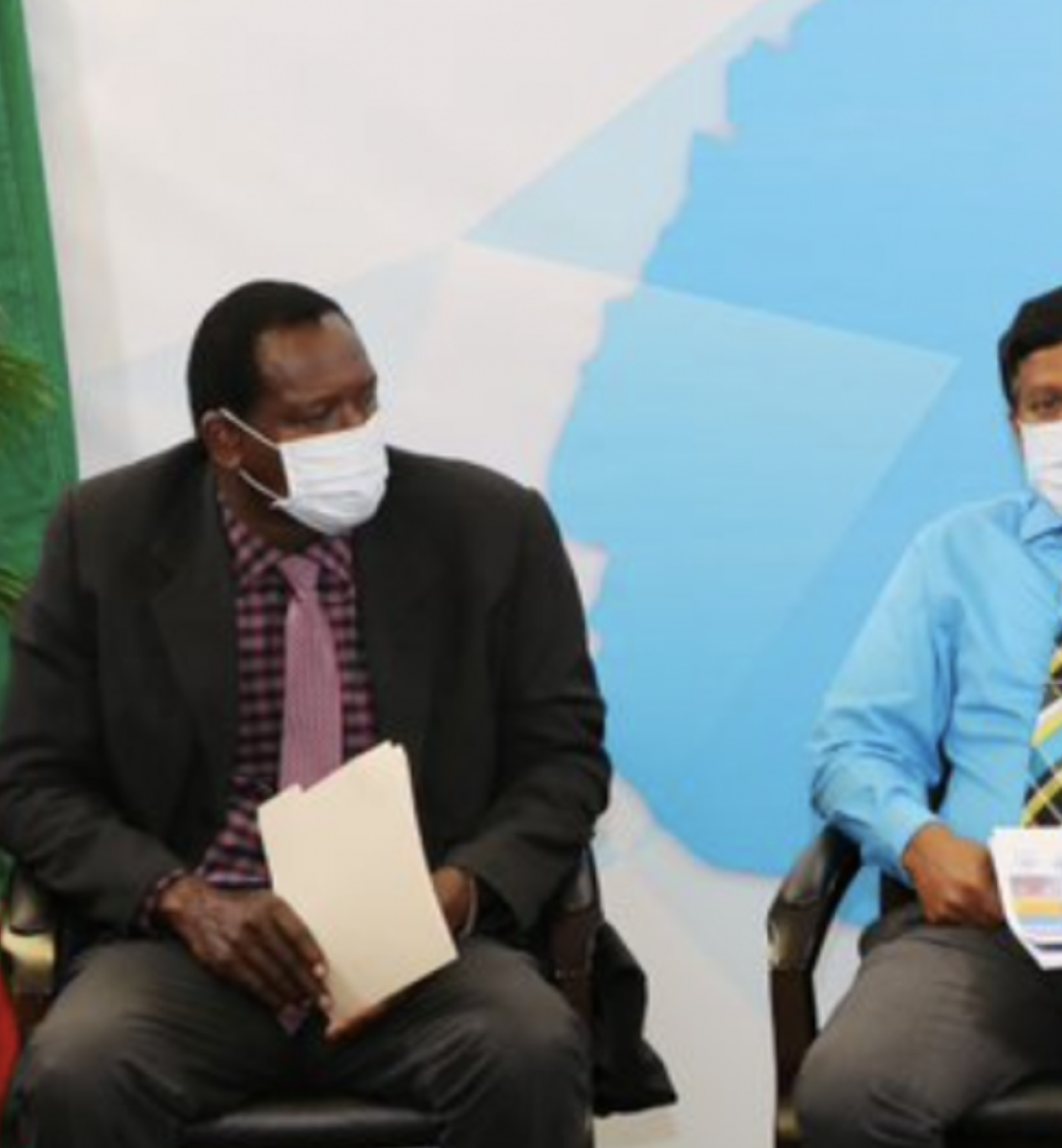 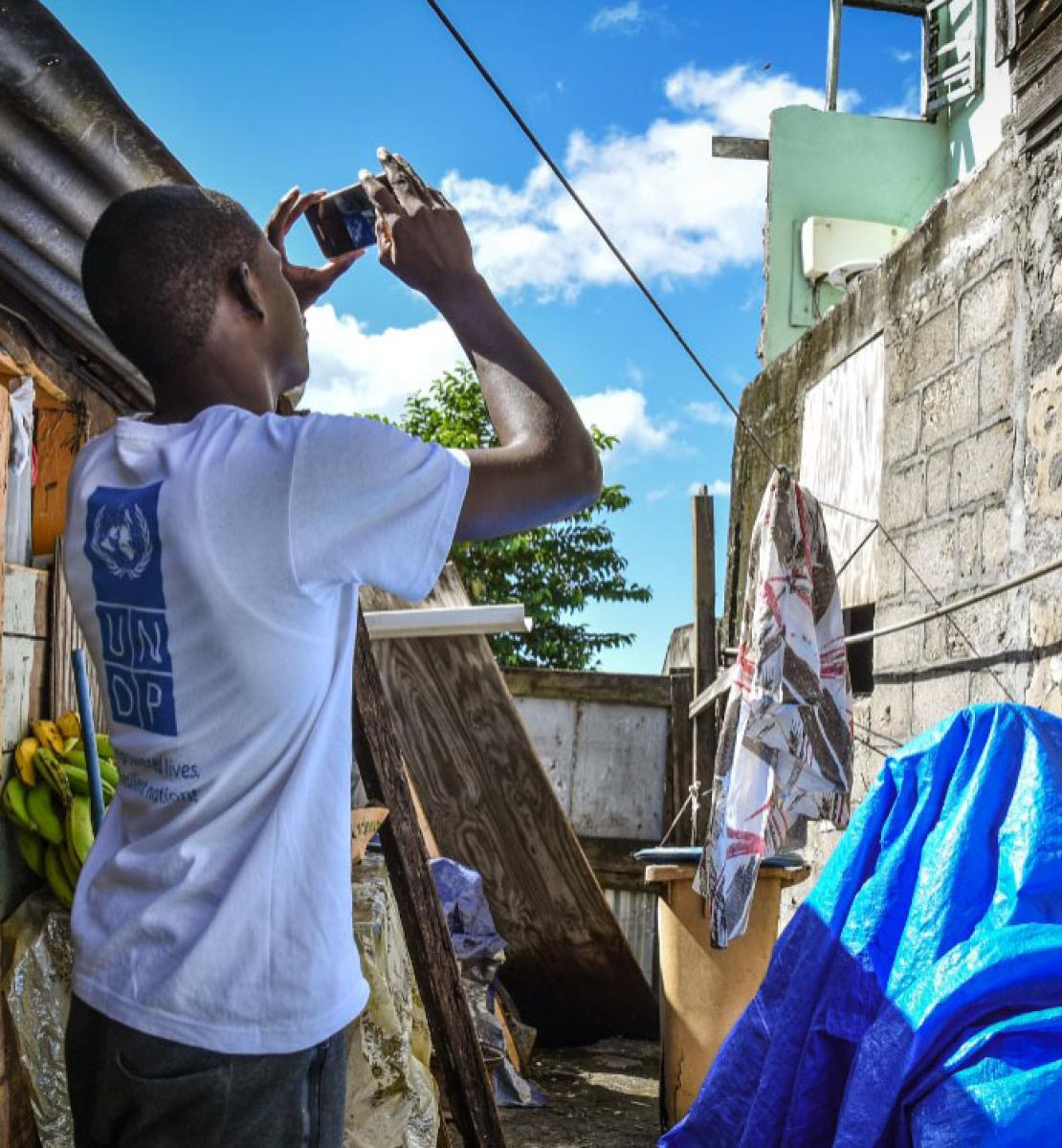 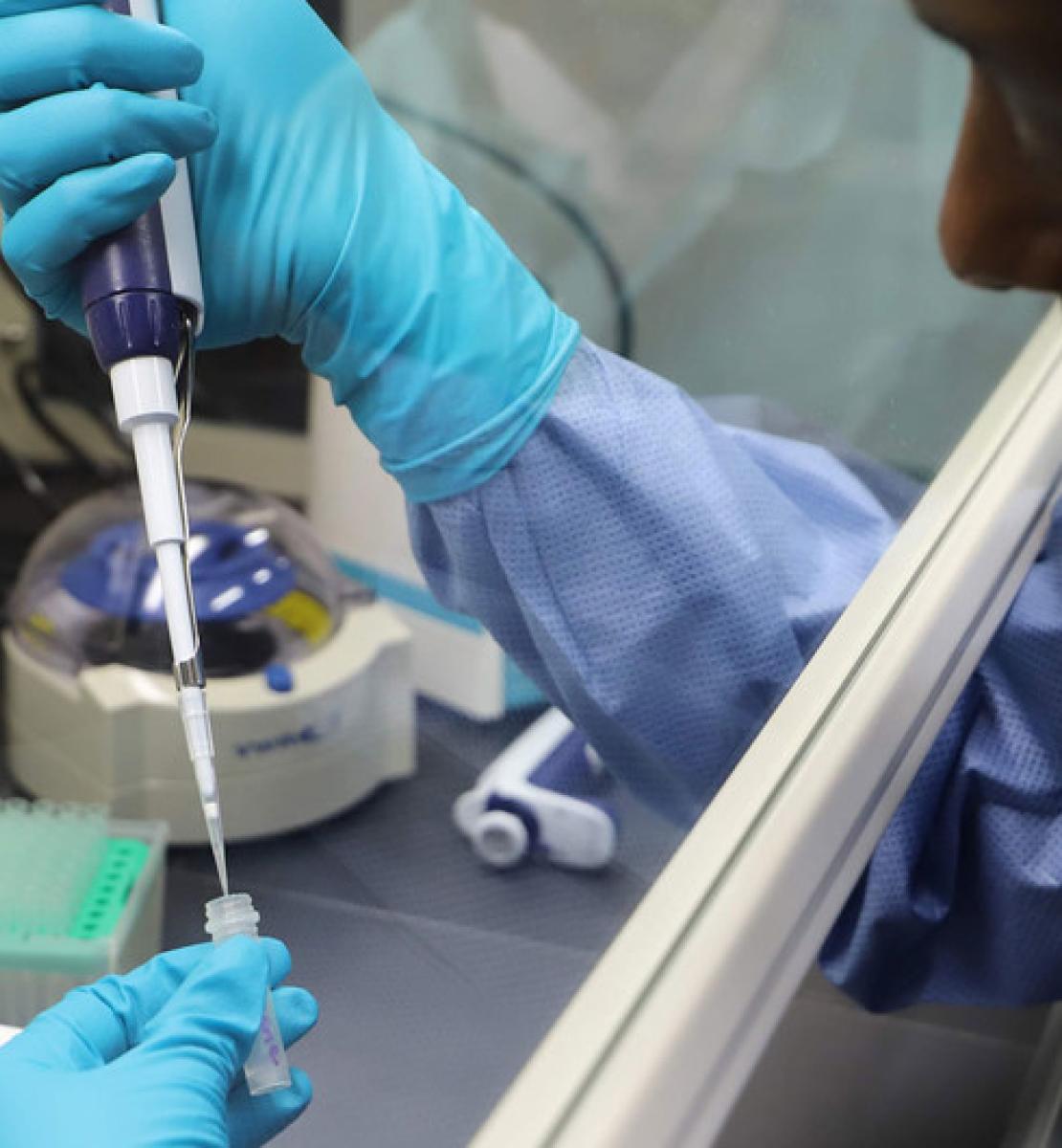 Protecting the Caribbean’s most vulnerable people in the face of COVID-19
The COVID-19 pandemic is one of the most urgent health, economic, and social crises the world has faced in decades. At the beginning of April, more