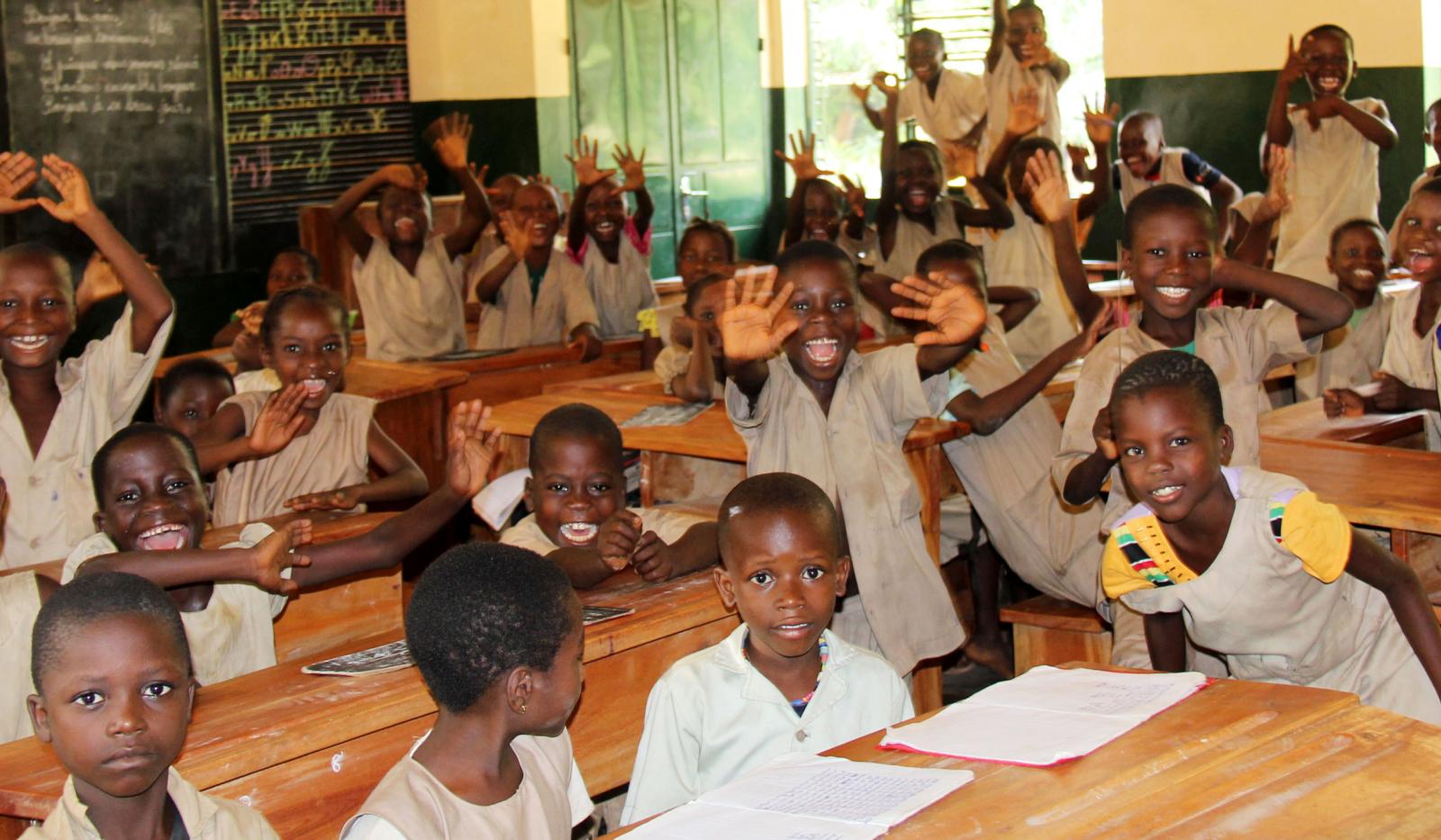 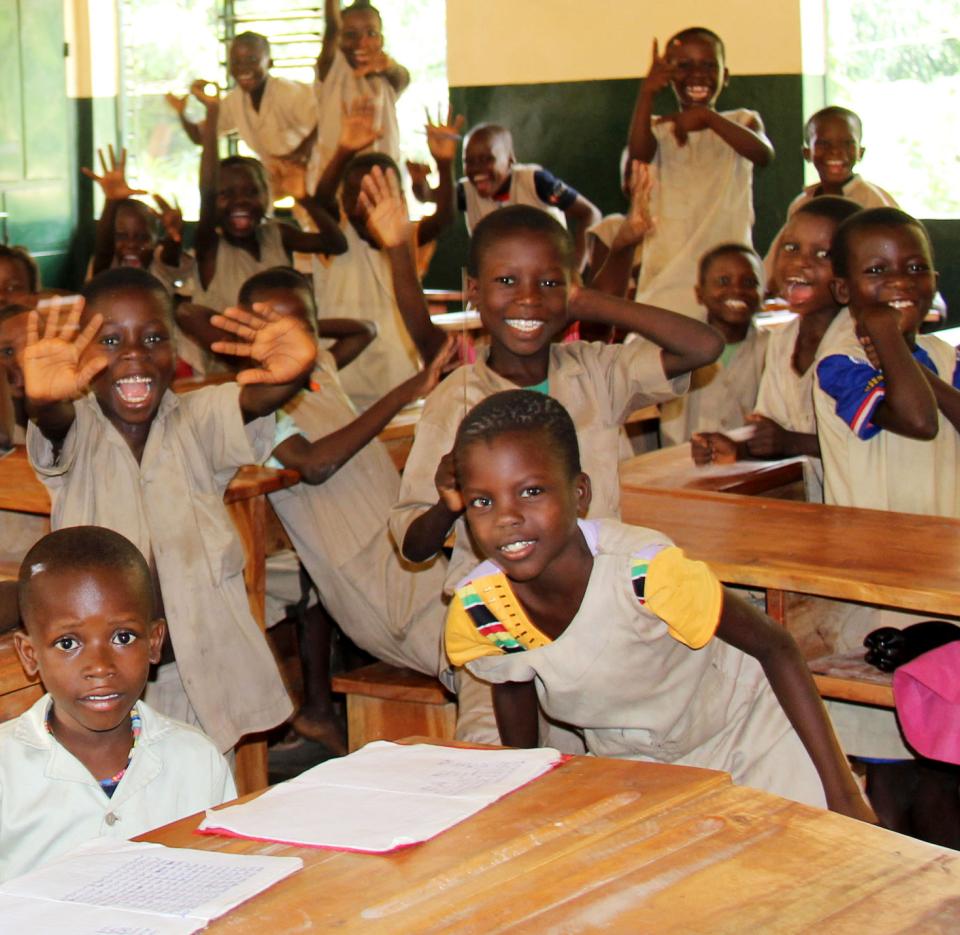 The United Nations in Benin

In Benin, the United Nations has been in Benin since its independence in 1960. Some 20 agencies, funds and specialized programmes support the Government in achieving its national priorities, in line with the Sustainable Development Goals.

We work with the Government, and the other partners, to improve the living conditions and well-being of the people.  Our areas of intervention cover: (i) strong and sustainable inclusive economic growth; (ii) strengthening human capital and (iii) consolidating democracy in the rule of law and promoting good governance. 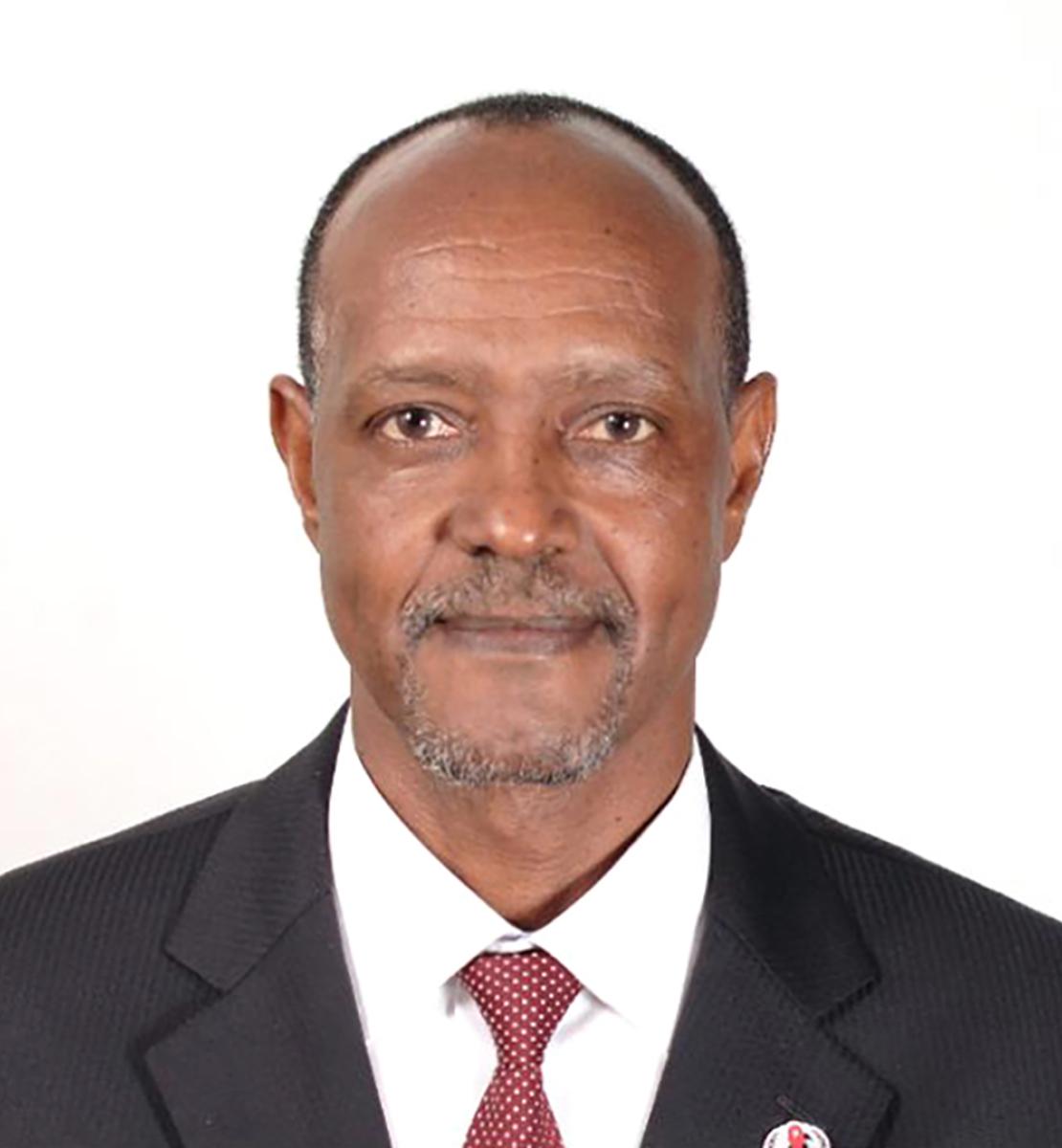 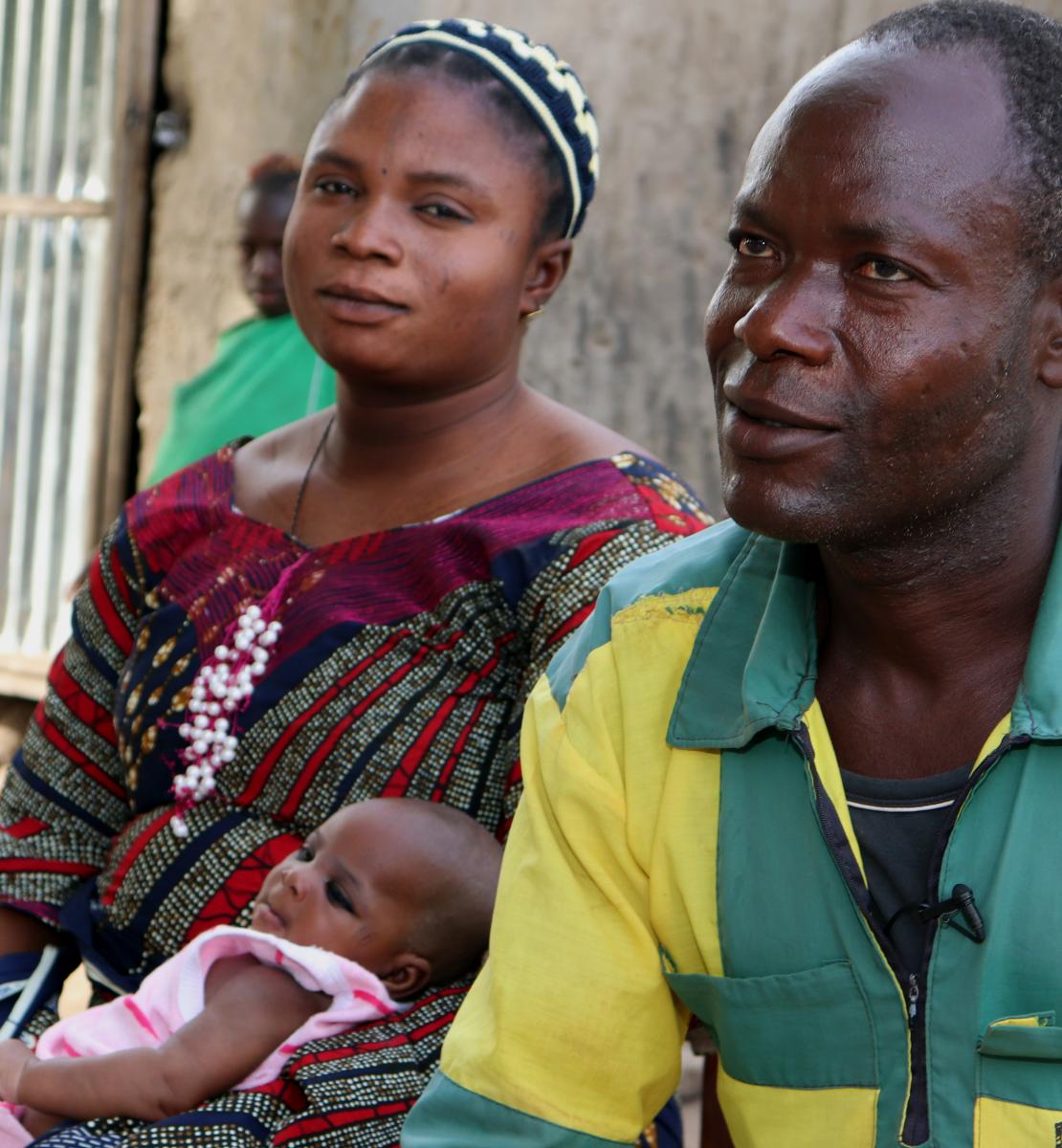 Lifeline: How one small change is making a big difference for Benin’s newborns
“First, there’s the trip to town hall,” says Safiatou, a housewife and mother, with a sigh of exhaustion at the very memory of the rigmarole. “Then