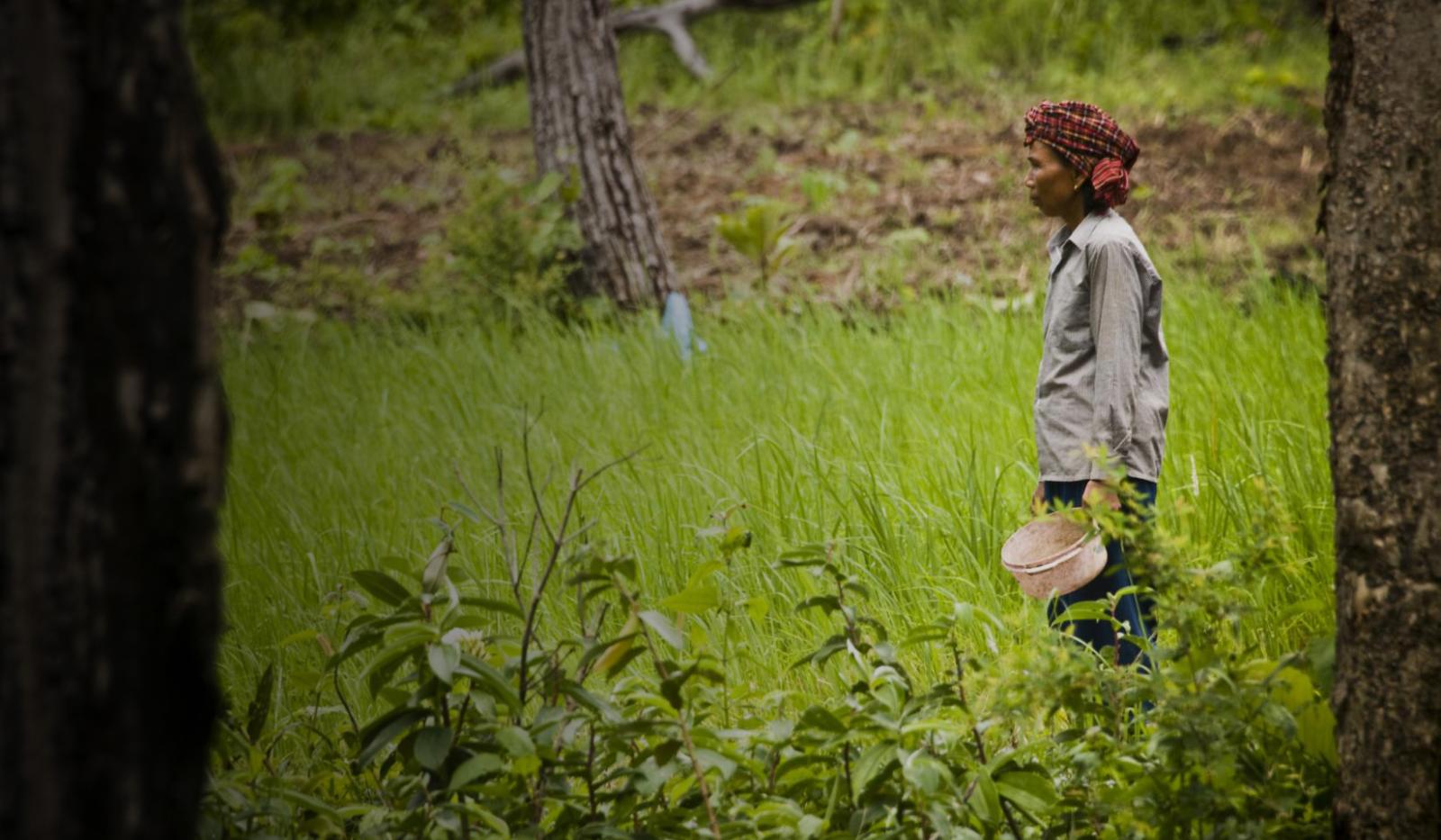 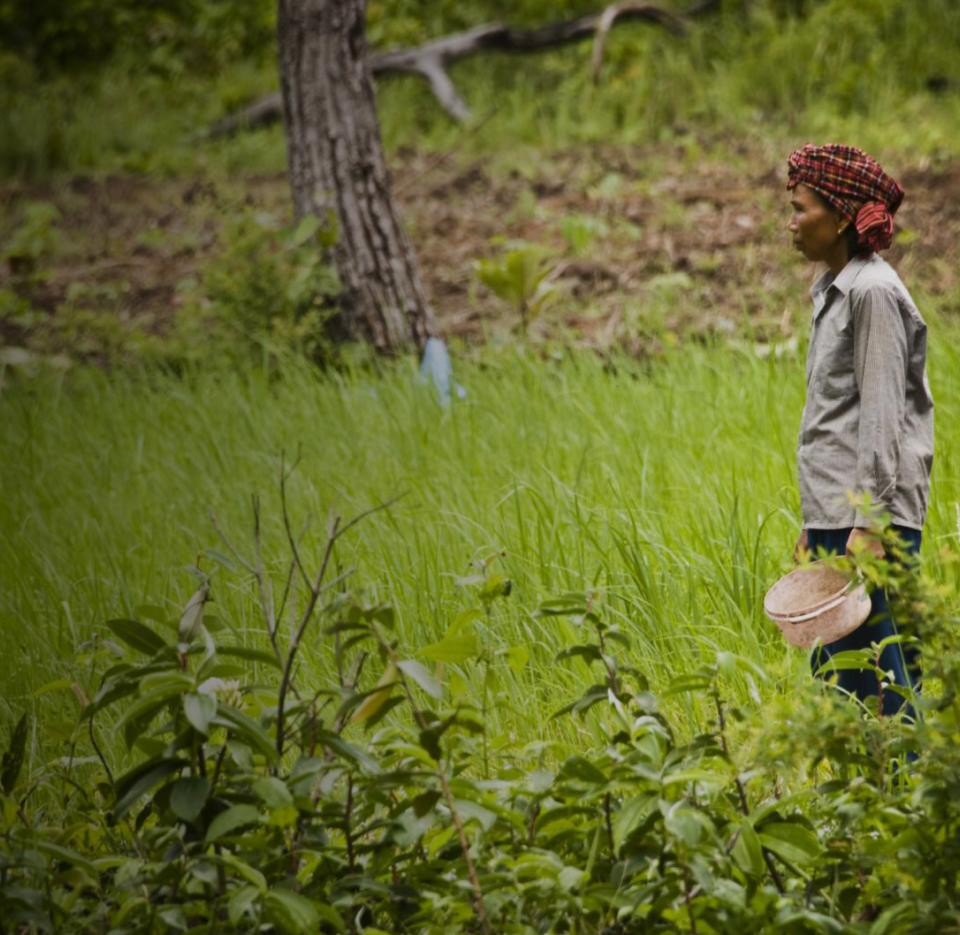 The United Nations in Cambodia

The United Nations (UN) in Cambodia works for peace, poverty eradication and human rights in the country. The UN is committed to enhancing development effectiveness in support of the priorities, plans and programs of the Royal Government of Cambodia (RGC), civil society and other relevant partners.

The United Nations has a long history of promoting peace and advancing human development in Cambodia. The nature of UN operations has evolved over time in response to the changing needs of the country. From technical cooperation during the earliest days of Cambodia’s independence; to border relief operations, repatriation of refugees, peacekeeping and elections after the 30-year civil war; through to post-conflict reconstruction and nation building; right up to the present-day commitment to achieve the Sustainable Development Goals (SDGs). 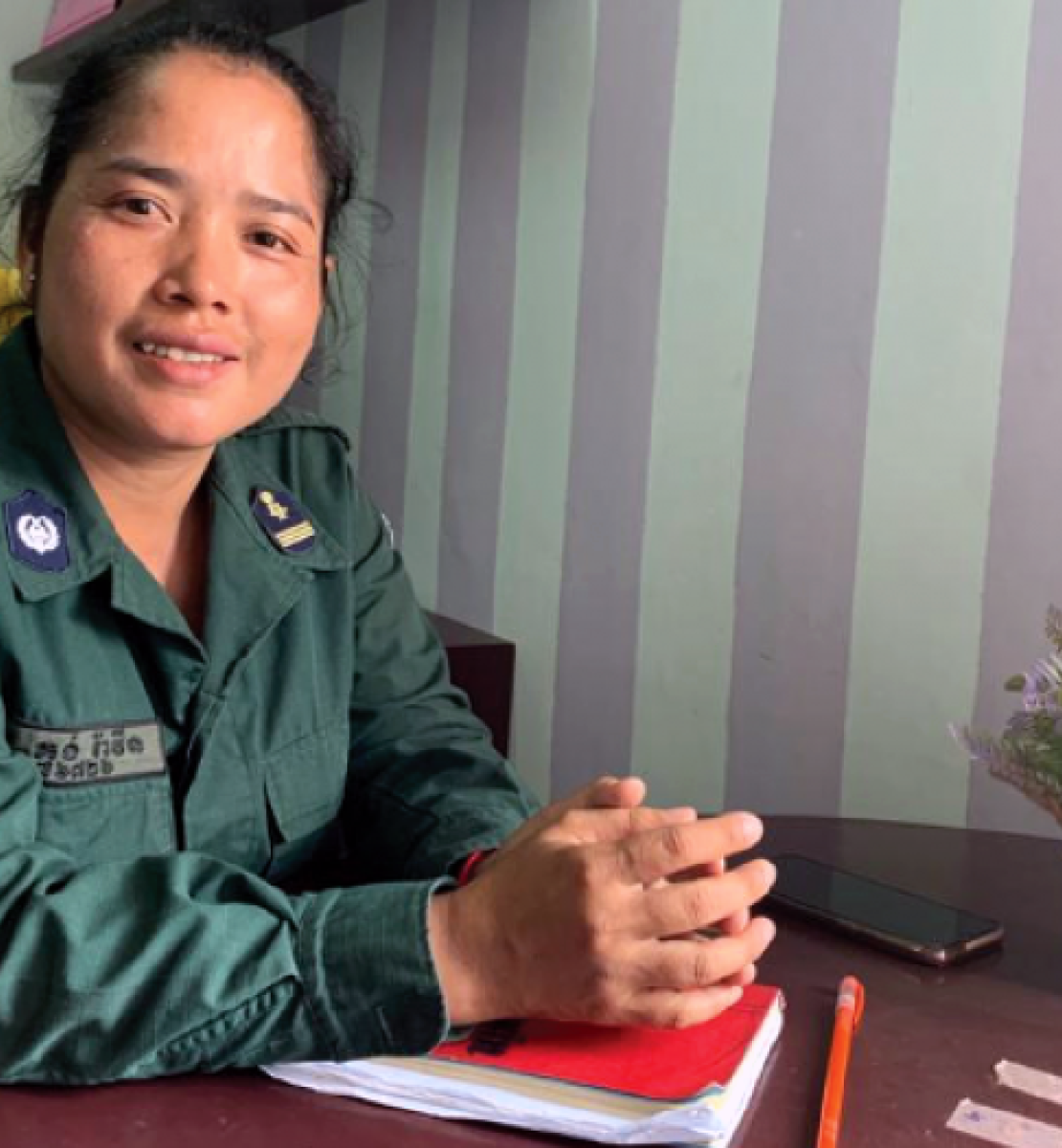 On duty in Cambodia: A police officer helps survivors of gender-based violence, pandemic or no
Kong Ravin is Deputy Chief of Unit of the Anti-Human Trafficking and Juvenile Protection Office, Police Commissariat of Kandal Province in Cambodia 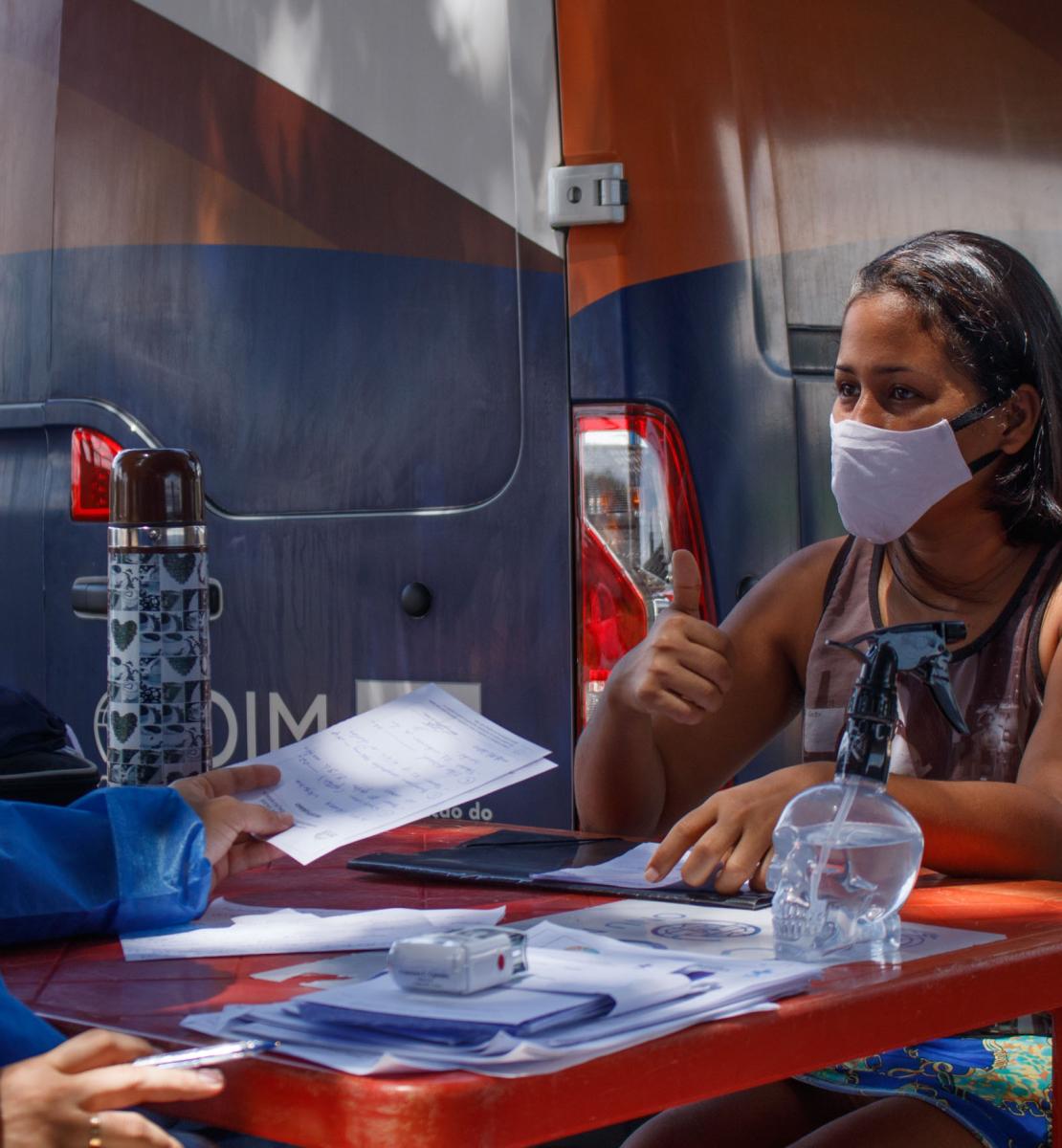 Updates from the field #25: UN teams are not backing down
The fight against COVID-19 continues for countries across the globe. Teams on the ground are maintaining their strong commitment to fight COVID-19 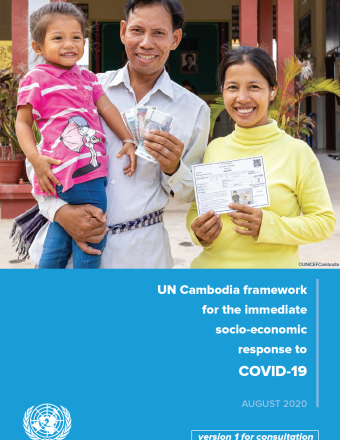