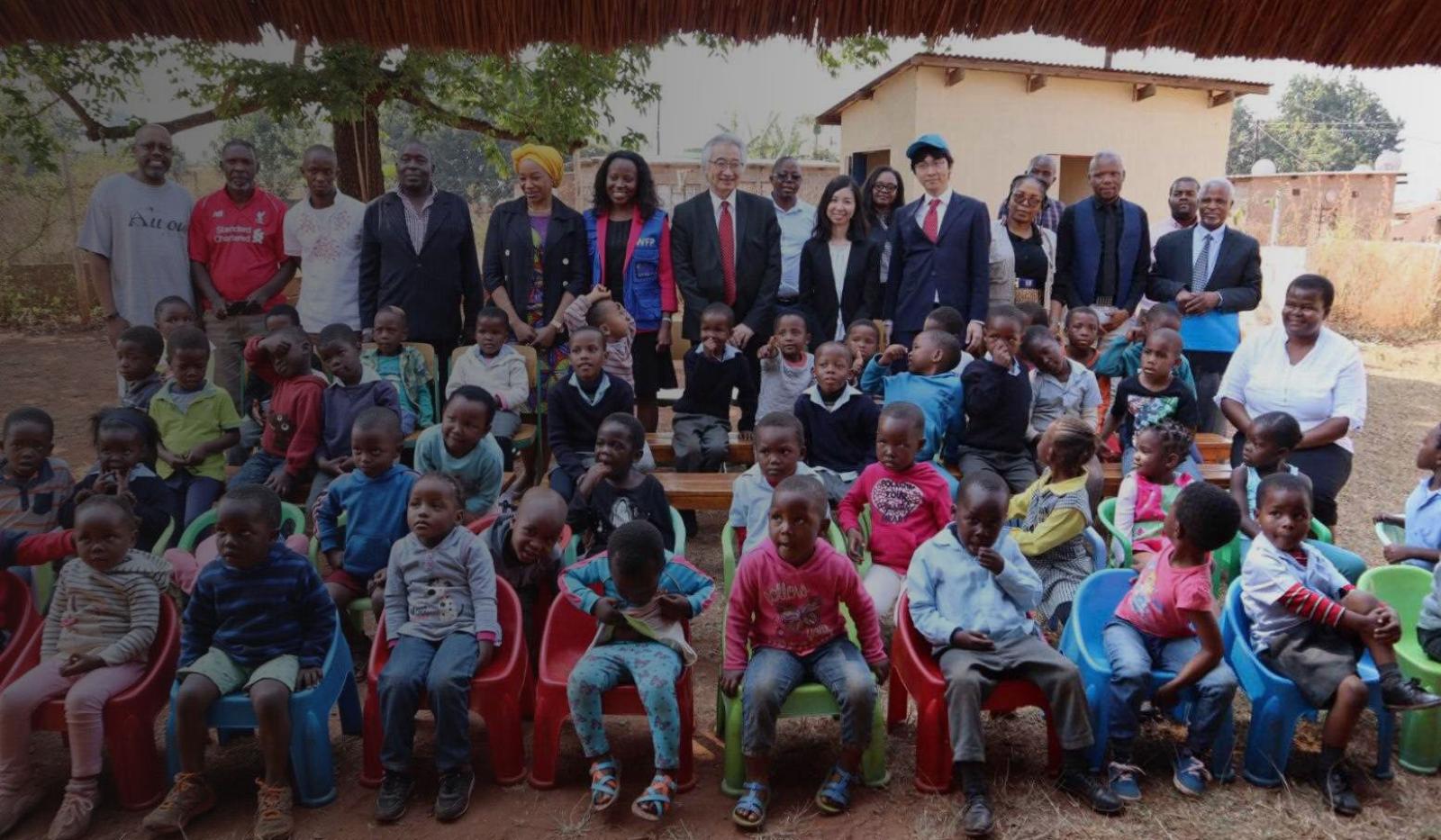 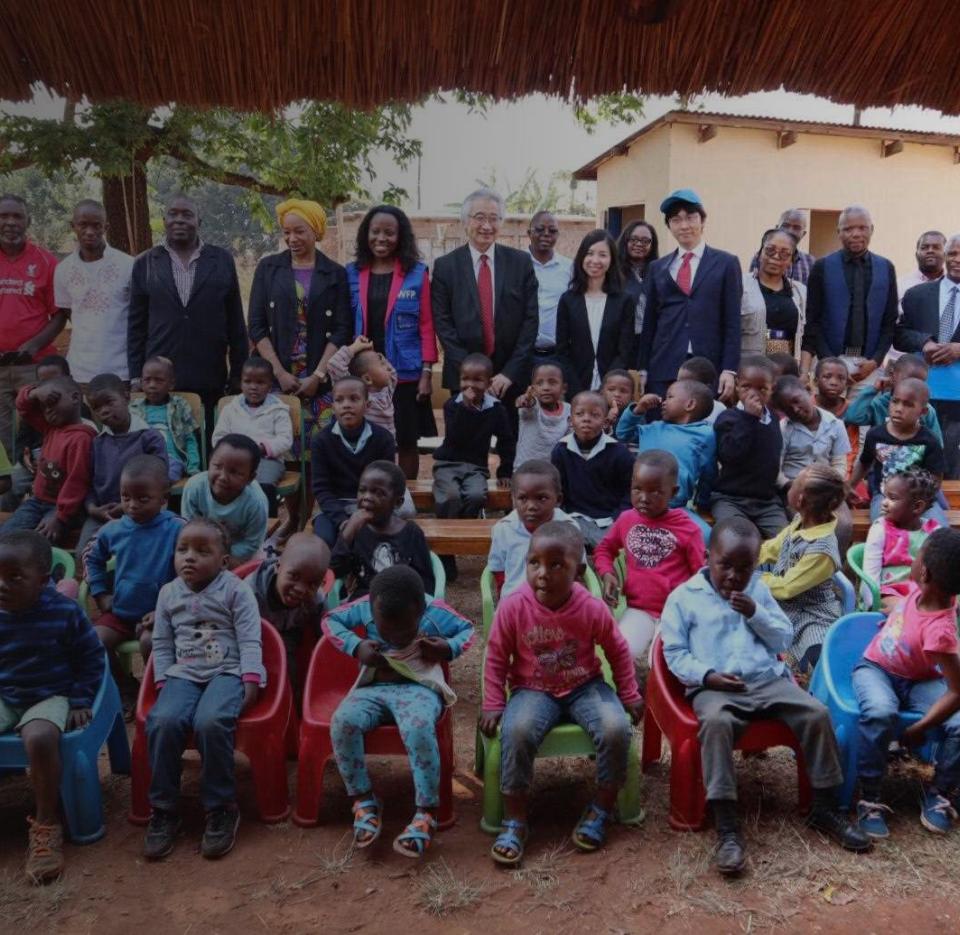 The United Nations in Eswatini

The "Delivering as One" modality initiated by the UN Country Team since 2008 and formally endorsed by the Government in 2014 is increasingly showing positive results in efficiency gains and effectiveness including the impact of working jointly. 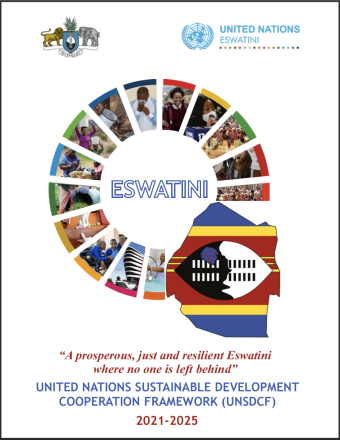 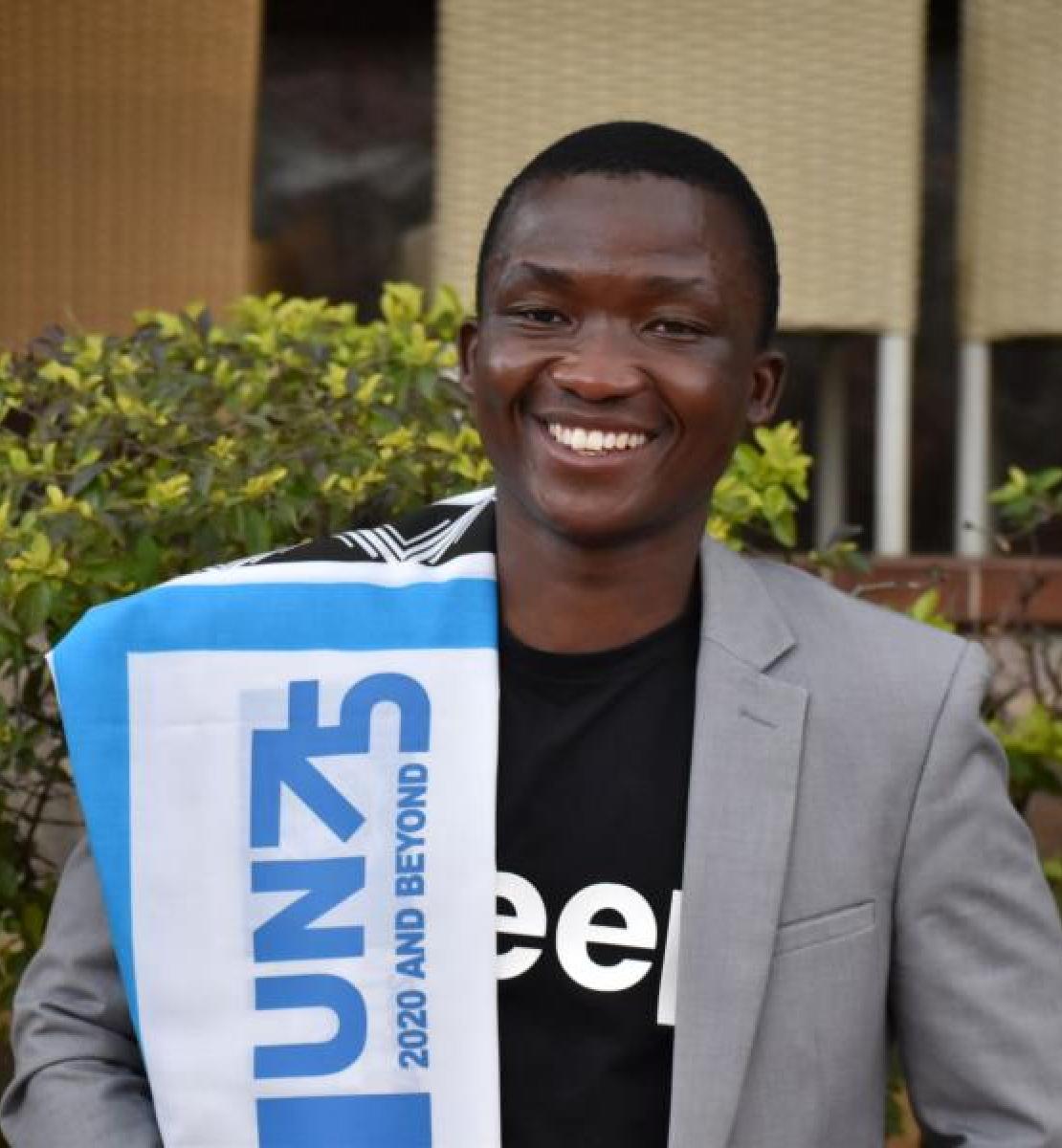 Eswatini: A 25 year-old business owner and advocate living with HIV defies the odds to succeed and empower others
Majaha Mbuyisa, despite obstacles and COVID-19 is working to empower young Emaswati living with HIV through his cleaning business and peer-to-peer 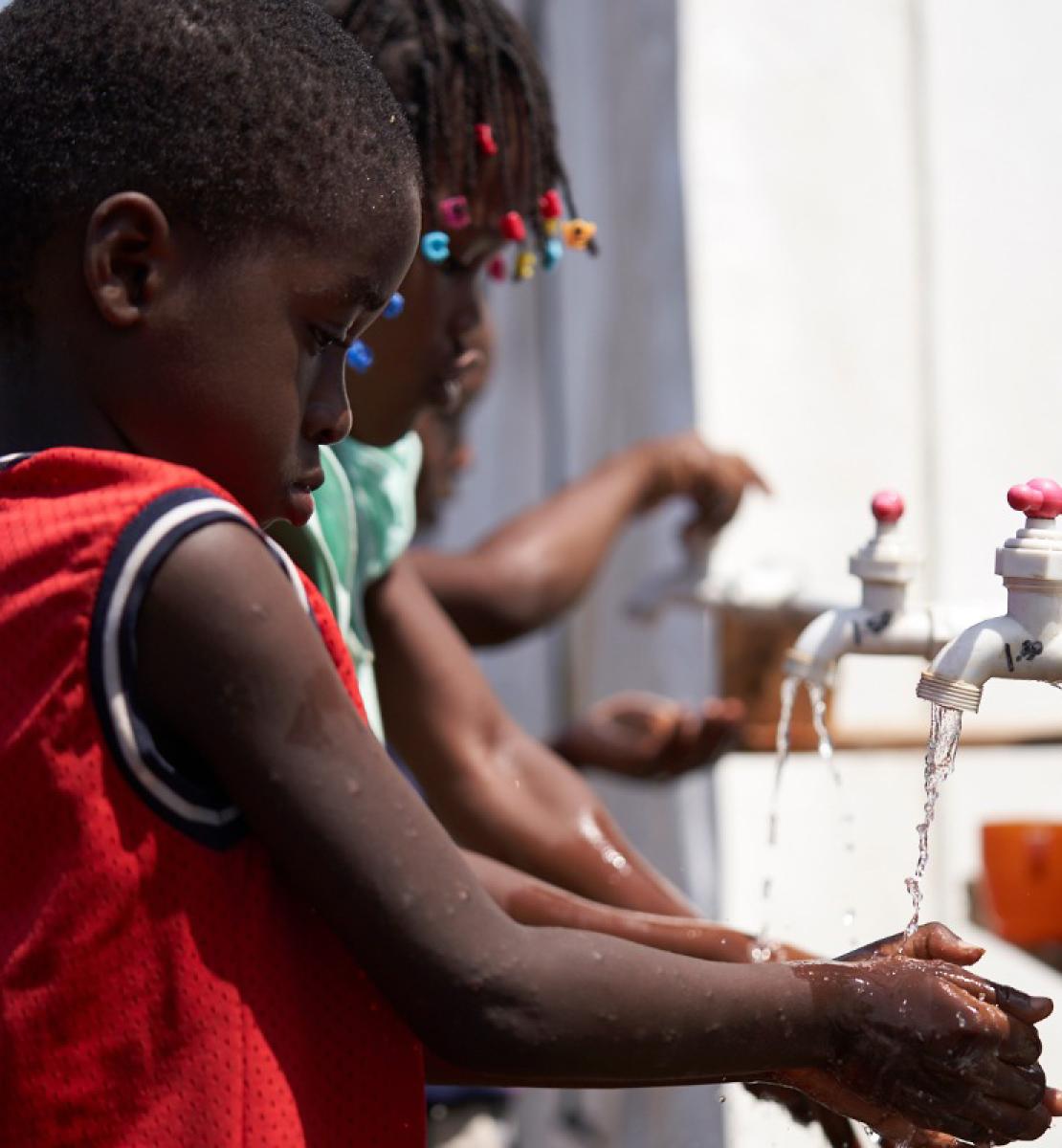 Updates from the field #13: Flattening the curve together
UN teams worldwide have come together with governments and partners to address COVID-19 and flatten the curve. We spotlight some of the coordinated