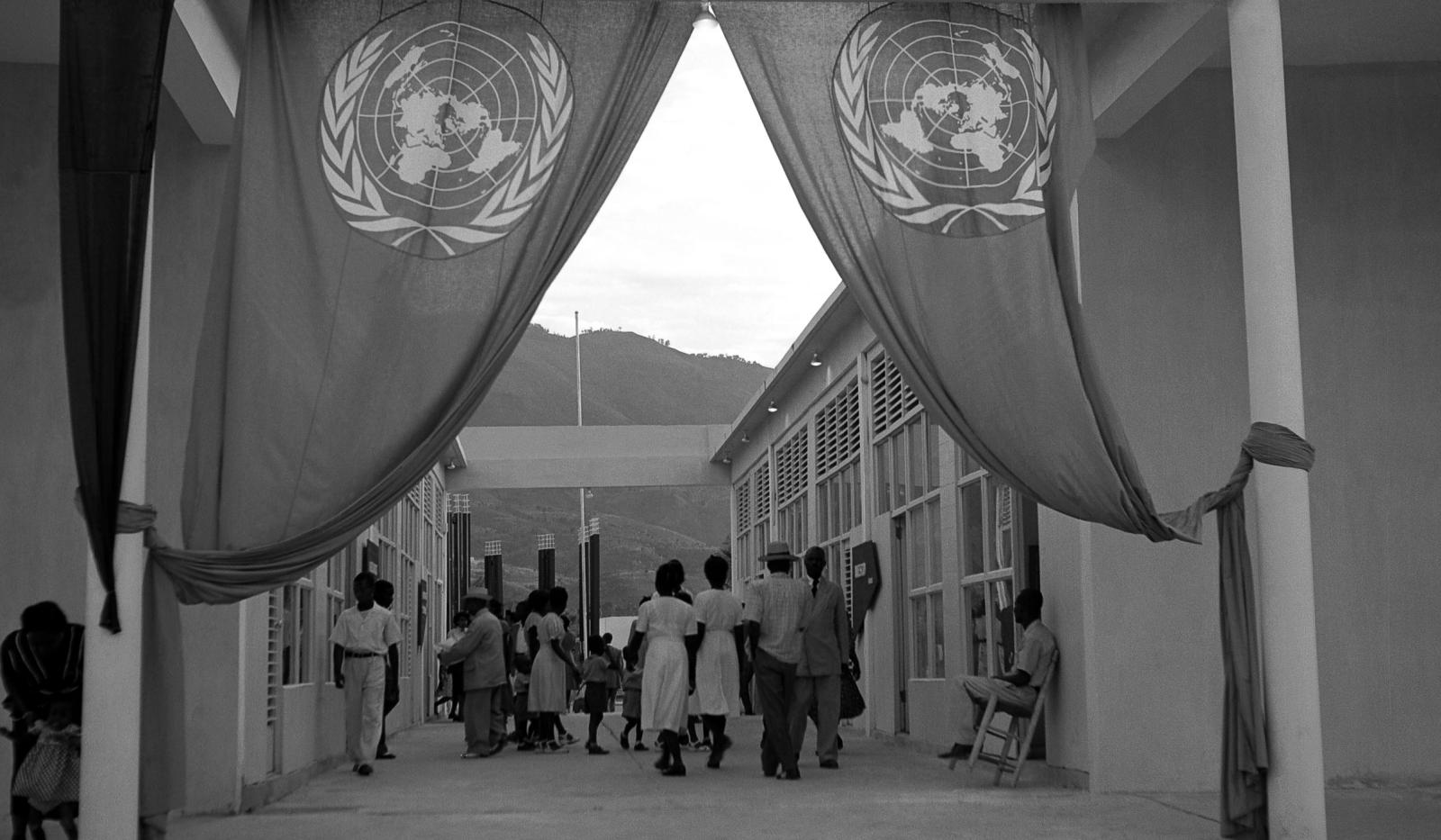 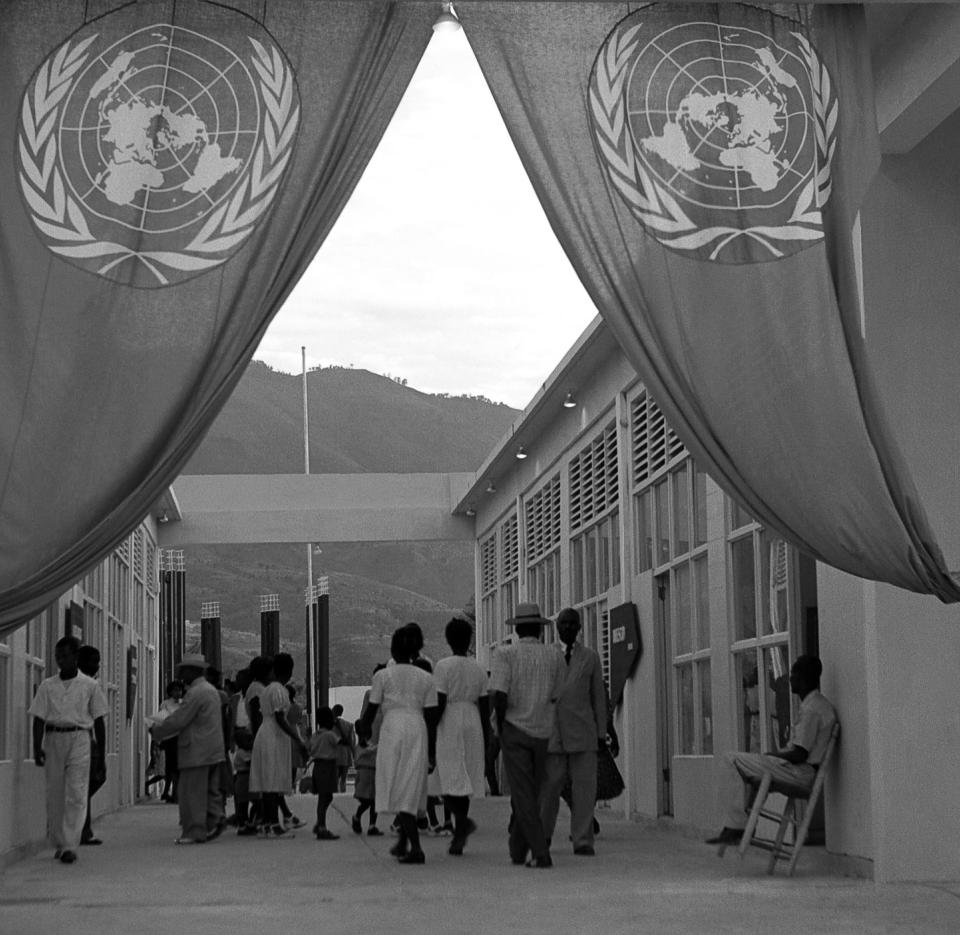 The United Nations in Haiti

Haiti is a founding member of the United Nations since 1945. In 1948, Haiti played a key role in the drafting the Universal Declaration of Human Rights, notably thanks to Haitian Senator Emile Saint-Lot, rapporteur of the Drafting Committee of the UDHR.

Haiti is also one of the first countries that joined UNESCO in  1946. One of the first collaborations between the United Nations and Haiti was conducted in 1947, in partnership with UNESCO, through an initiative in the field of education, in the localities of Marbial and Lafond in Jacmel. The partnerships between the United Nations and Haiti have increased steadily since its first collaboration.

In 2019, the UN family in Haiti is composed of 19 agencies, funds and programmes, including the United Nations Mission for the Support of Justice in Haiti (MINUJUSTH).