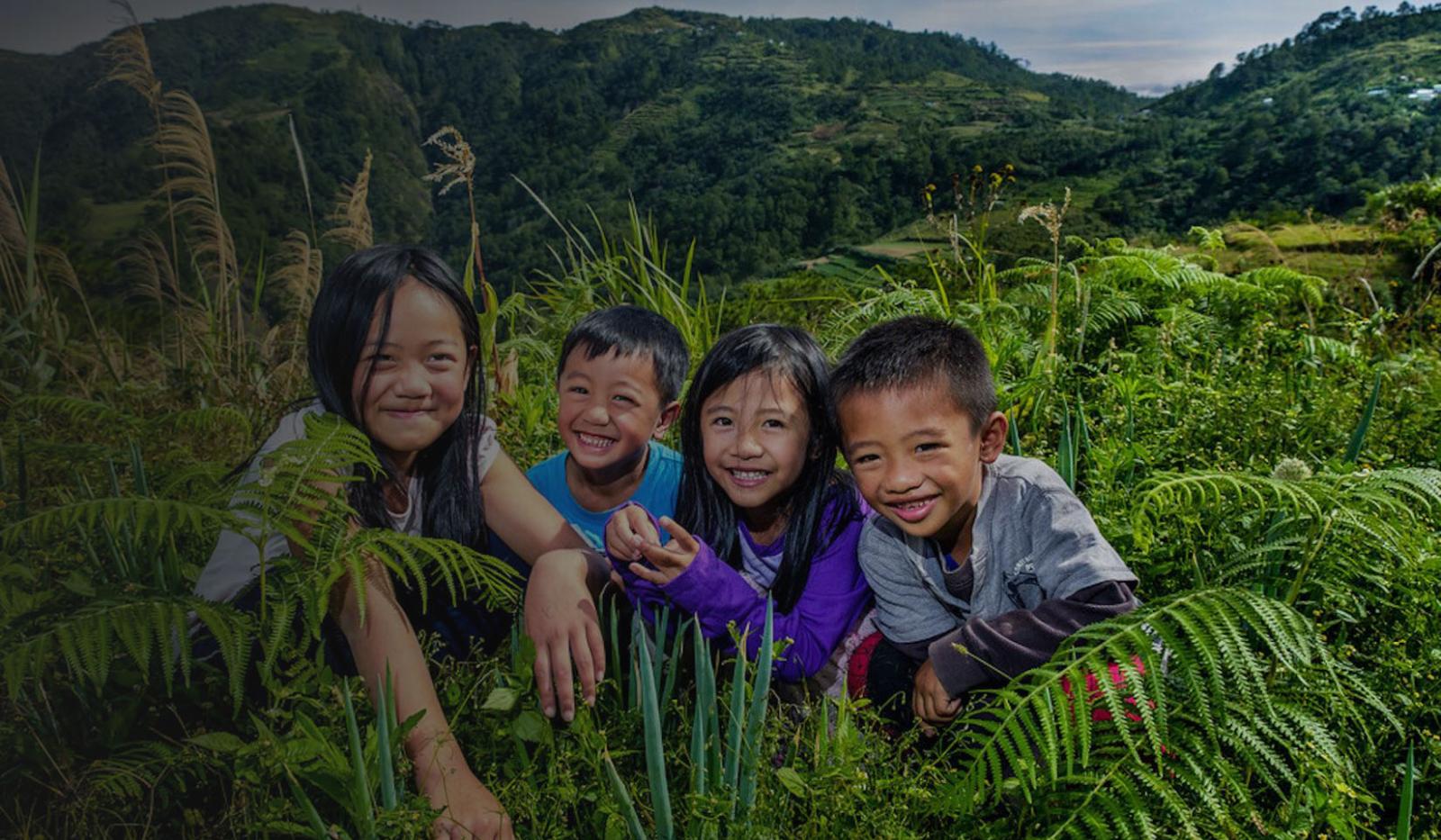 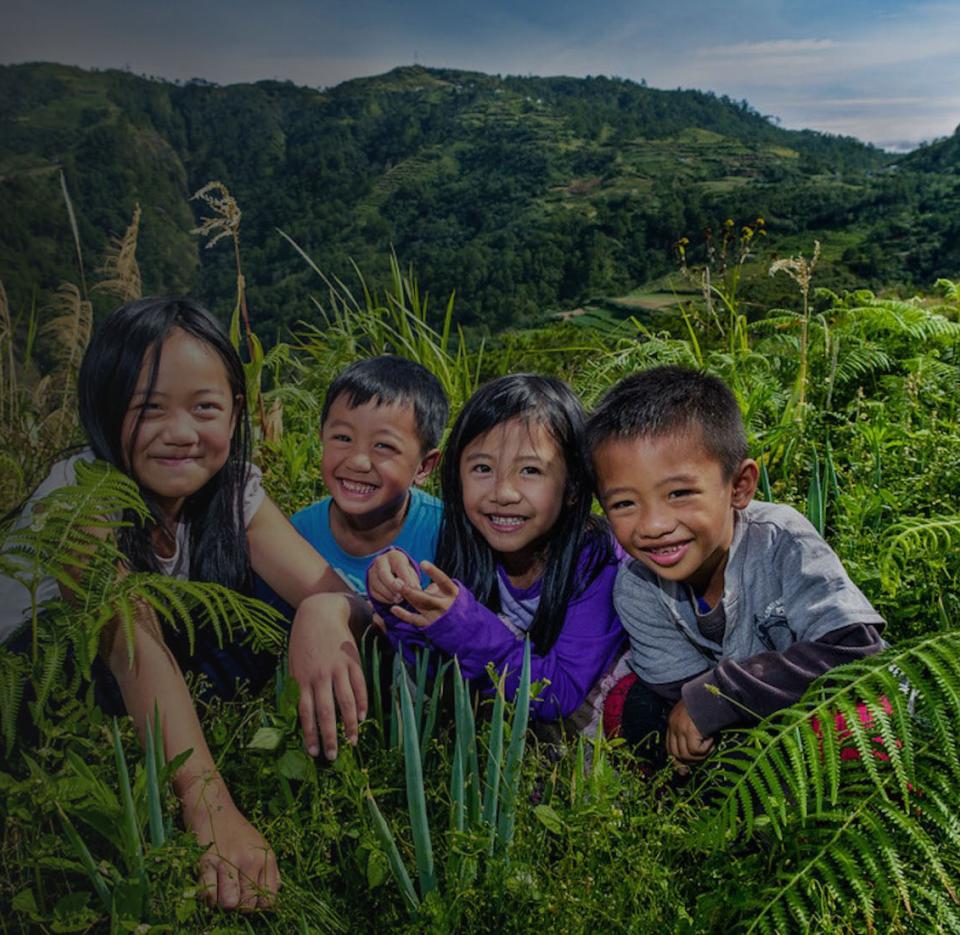 The United Nations in the Philippines

The Philippines is one of the original 51 charter members that created the United Nations in 1945. The UN Country Team (UNCT) in the Philippines consists of eleven resident funds, programmes, and specialized agencies (FAO, IFAD, ILO, IOM, UNDP, UNFPA, UNHCR, UNICEF, UNIDO, WFP, and WHO), six project offices (UNAIDS, UNESCO, UN Habitat, UNODC, UNOPS, UN Women), and three secretariat offices (OCHA, UNIC and UNDSS). Standing invitees are ADB, IMF, and the World Bank. The UN assists and supports the Government of the Philippines in its important development, peacebuilding and humanitarian priorities.

The UN has been a partner of the Philippine government for over seven decades, supporting state institutions to respect, uphold and implement the international treaty obligations and agreed development goals that the Philippines has voluntarily adhered to over the years. To this partnership, the UN has brought normative policy support, technical assistance and advocacy, but most importantly, its ability to convene, coordinate and mobilize stakeholders from across the political spectrum in support of the country’s development agenda. In the Philippines, the quality of its technical assistance and its effectivity and neutrality as convener and coordinator has earned the UN the trust of claim holders and duty-bearers, both government and non-government, national and international. 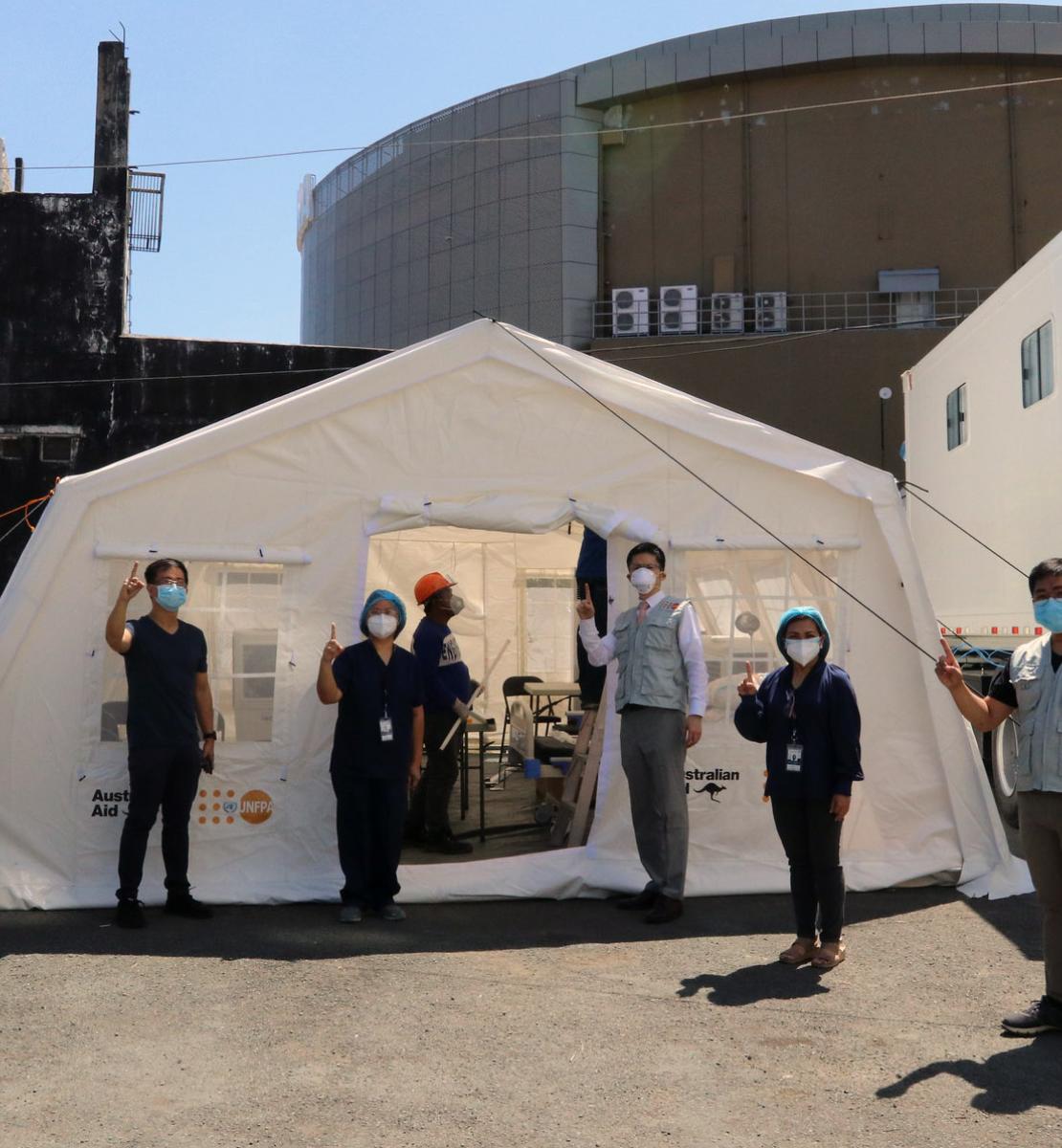 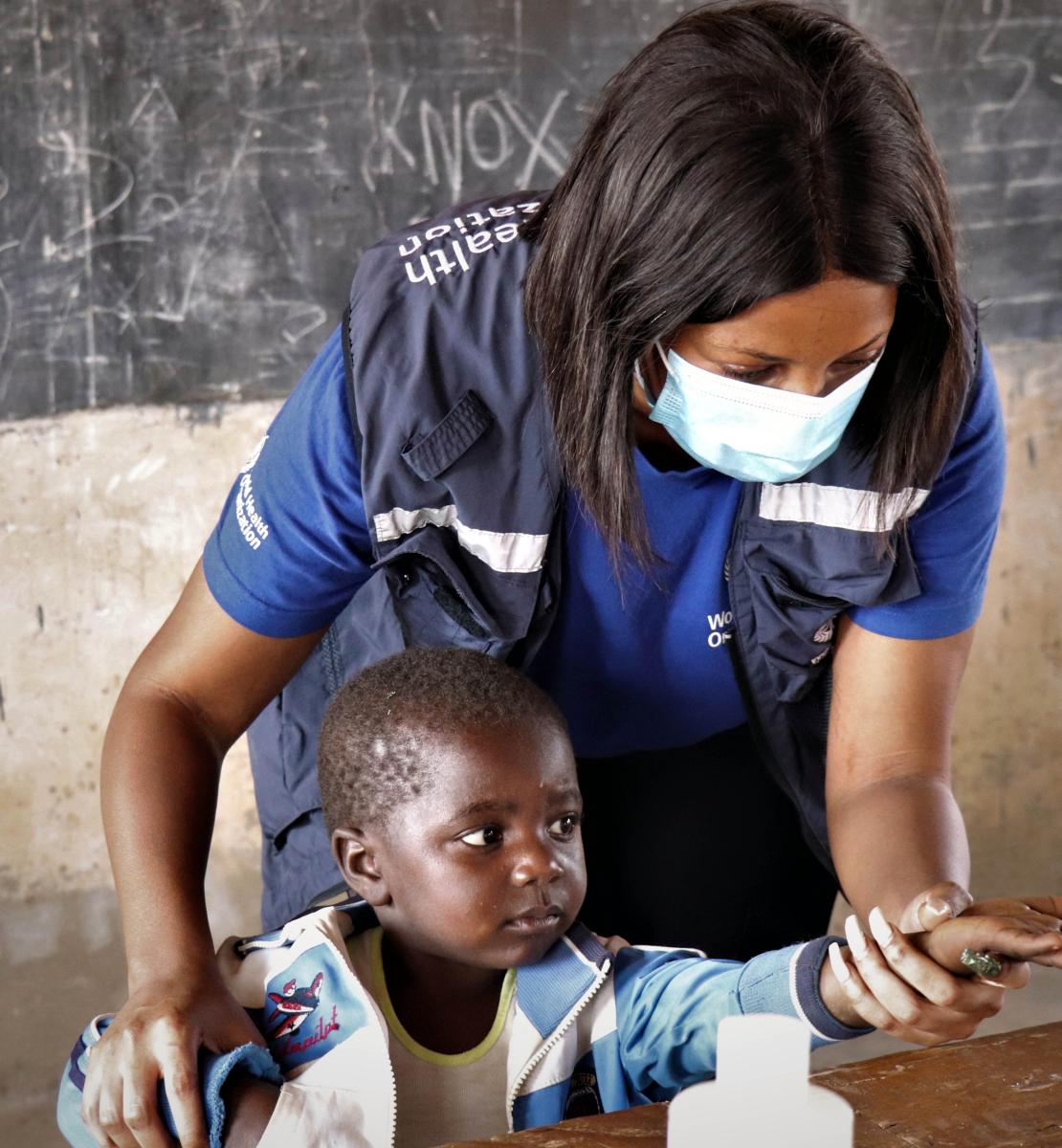 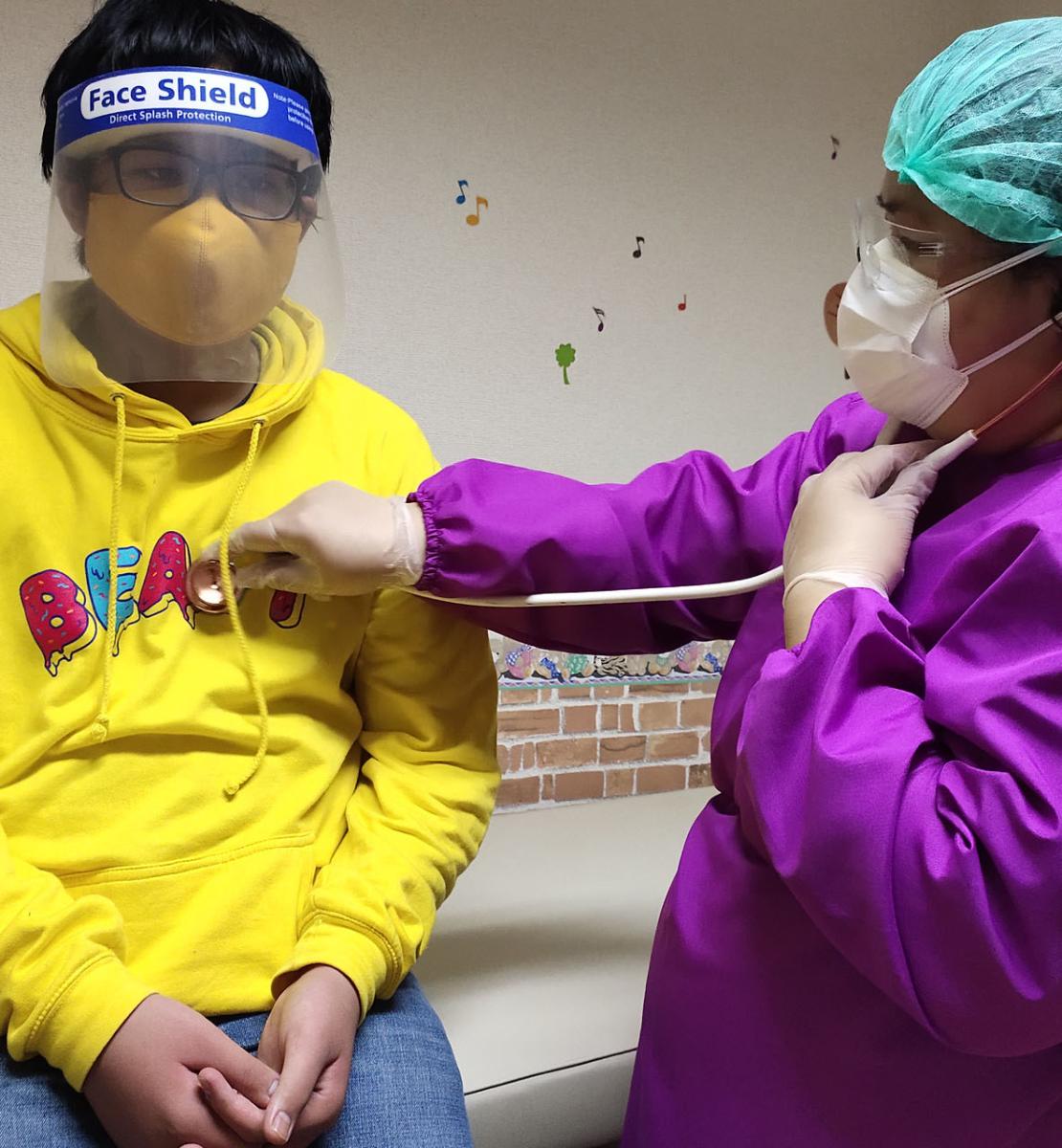 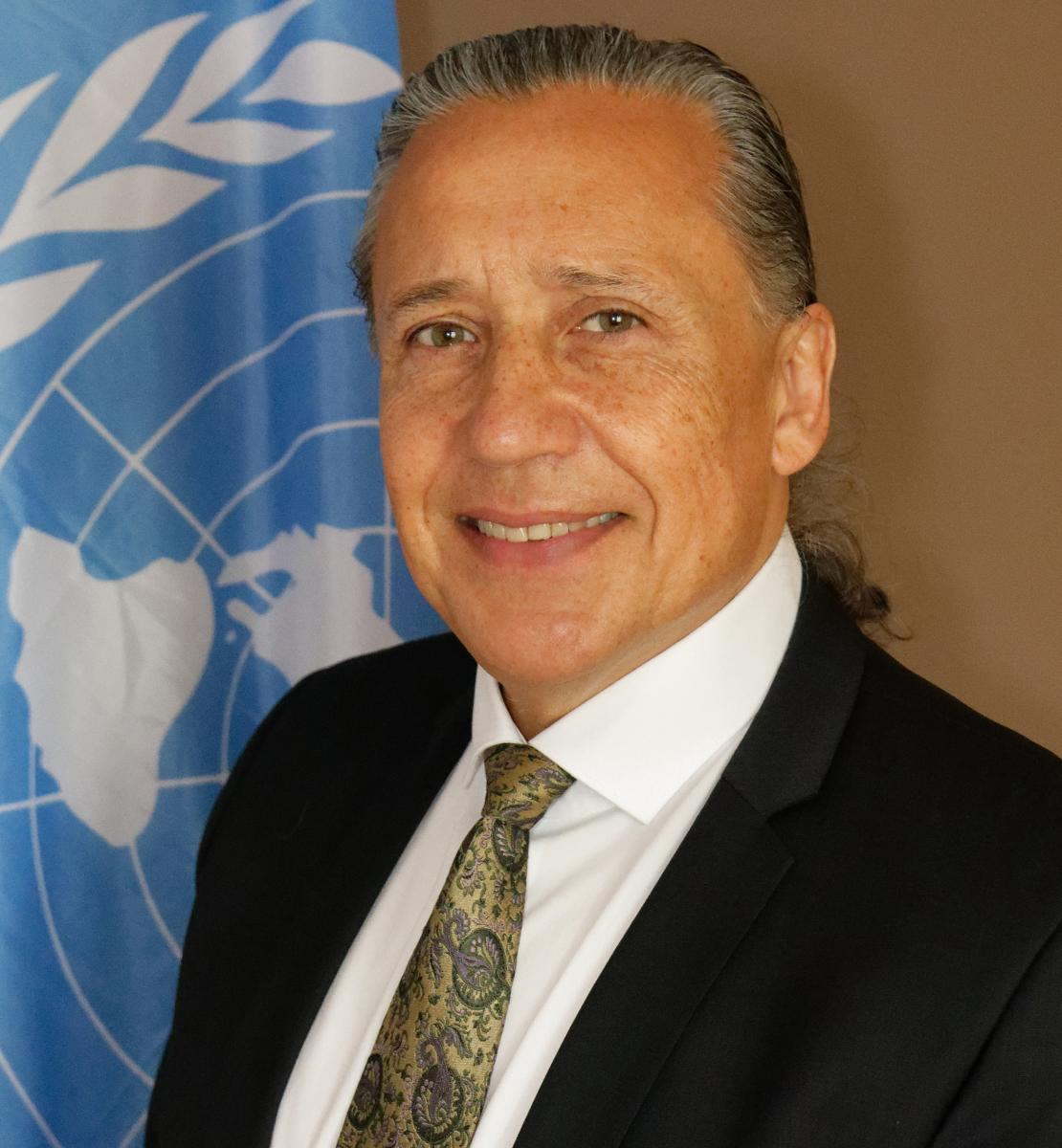