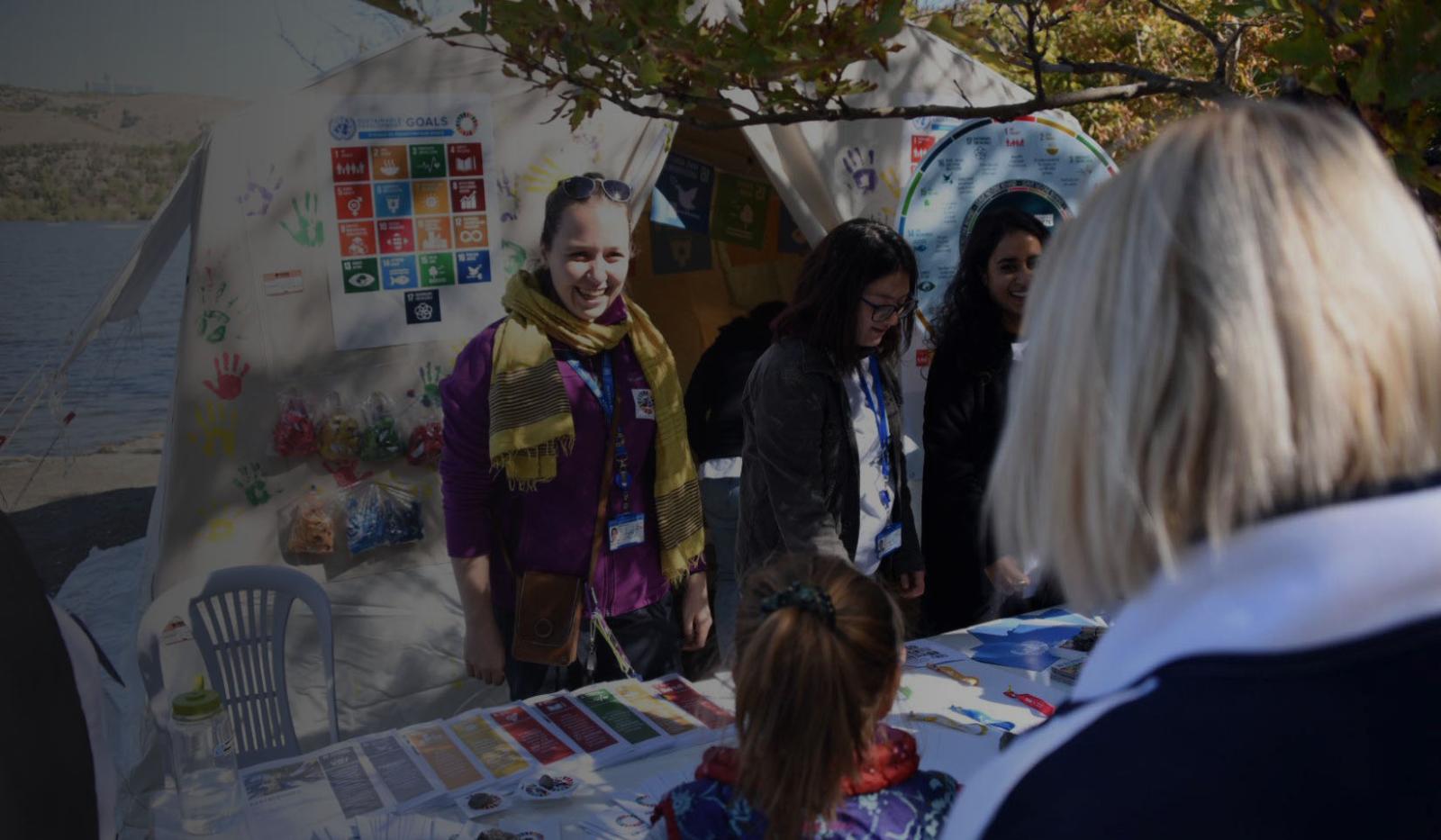 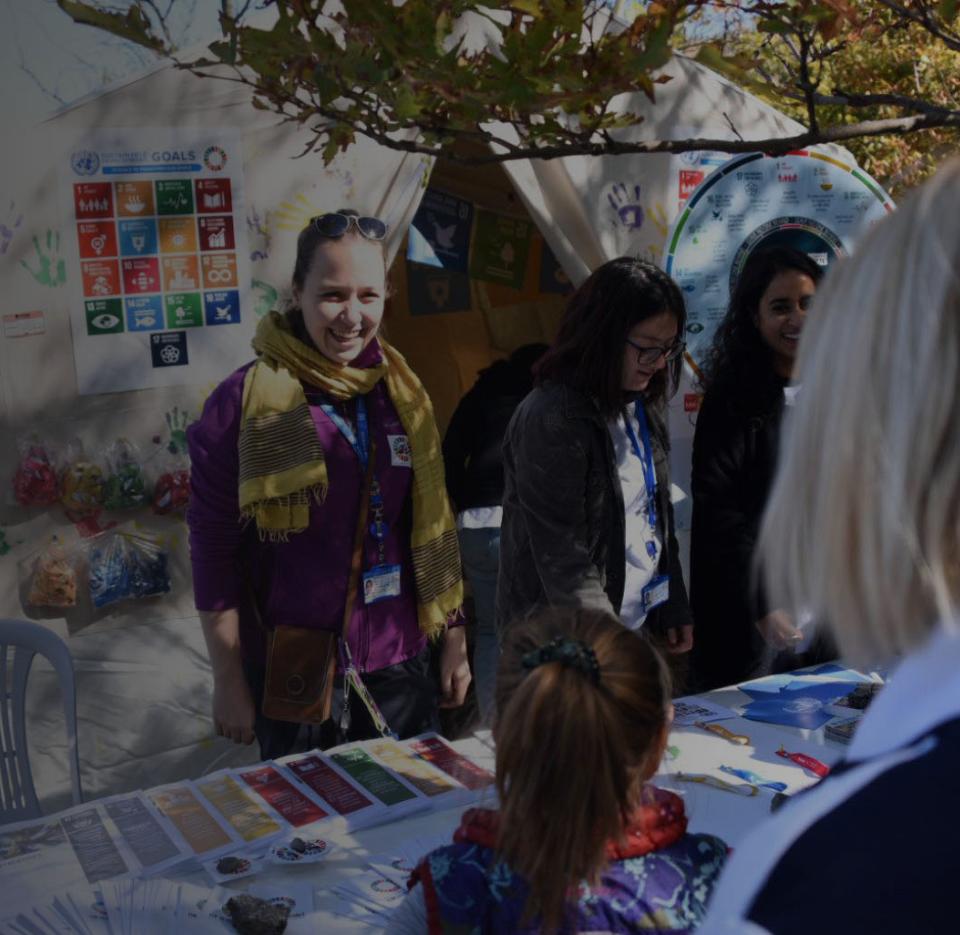 The United Nations in Turkey

The United Nations was established on 24 October 1945, after the Second World War, by 51 countries including Turkey, to achieve a great vision for humanity: maintaining international peace and security, promoting sustainable development, and securing human rights. Its membership now encompasses 193 countries, with its work touching the lives of people in every corner of the globe. As a founding member of the United Nations, Turkey has actively and significantly contributed to facilitating effective implementation of the UN mandate, ranging from peacekeeping and peace building to improving the lives and livelihoods of the poor world-wide. 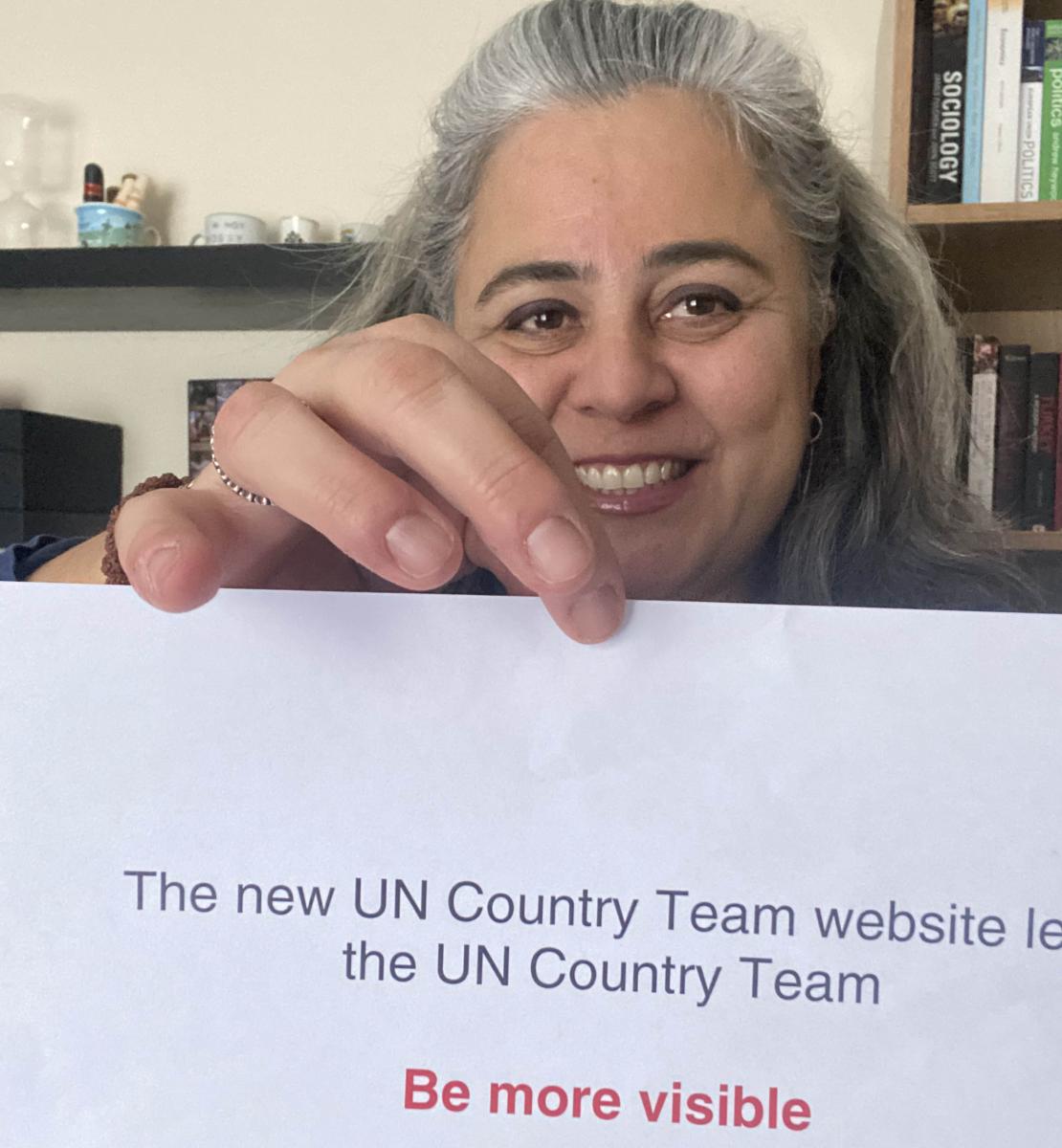