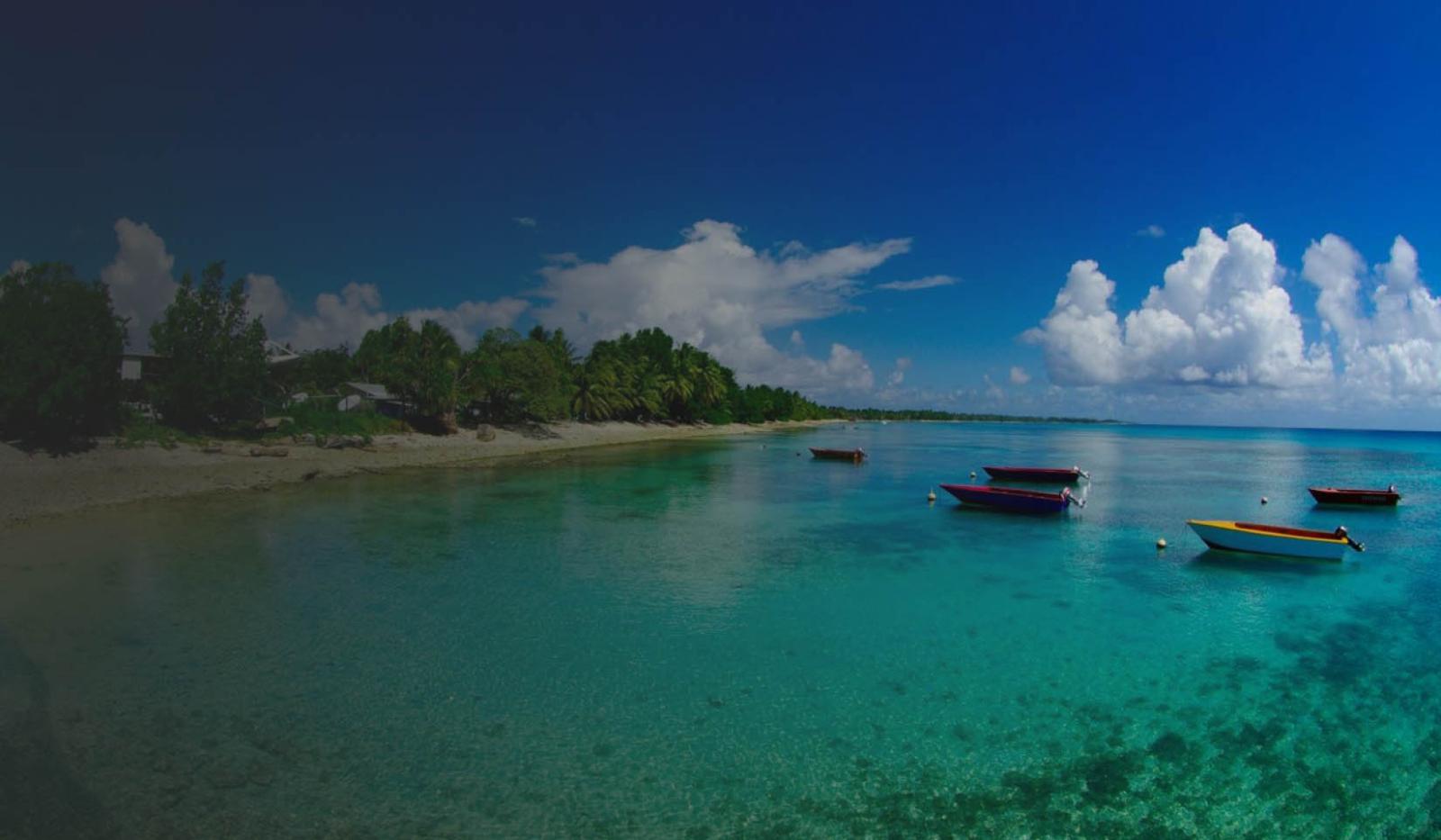 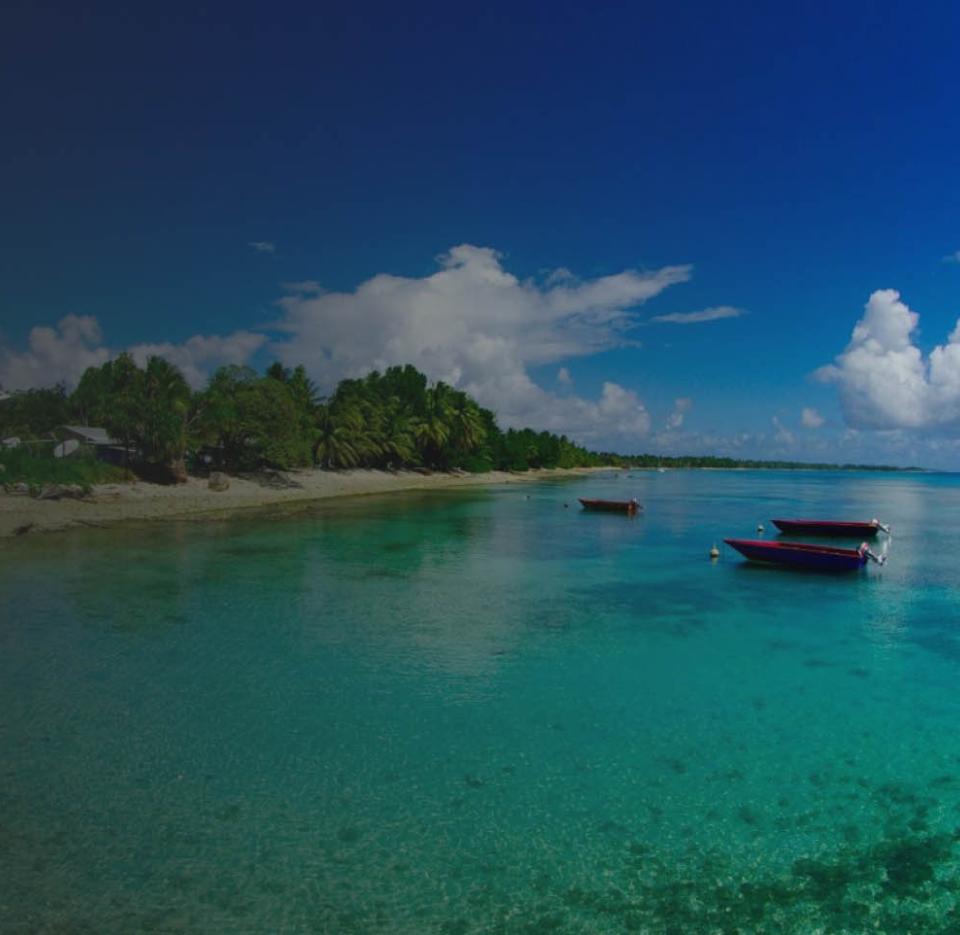 Tuvalu is a Polynesian micro-state, formerly known as the Ellice Islands, comprising nine dispersed, low lying islets and atolls in the South Pacific Ocean. At 26 sq. km, it is one of the smallest and most isolated countries in the world. Formerly a British colony that included the Gilbert Islands (now Kiribati), Tuvalu achieved independence in 1978. More than half of Tuvalu’s 11,646 population (World Bank, 2019) live on Funafuti, the main island. The remaining islands are sparsely populated and some reefs are inaccessible to large boats.

Poverty has increased in the last decade, particularly in urban areas. Tuvalu is classified as a Least Developed Country (LDC), but has met the threshold for graduation to developing country status based on its human development indicators and high per capita income. Tuvalu has requested a postponement to its LDC graduation because of extreme economic exposure and the immediate threat of climate change and natural disasters.

Tuvalu has few exports and depends on revenues from fishing license fees, overseas remittances, dividends from the Tuvalu Trust Fund, and income from rent of the “dot tv” Internet extension. Around three quarters of the labour force works in the informal economy, primarily subsistence farming and fishing. Most of the islands are built on coral and are not suitable for crop production beyond household needs. Underemployment, particularly of young people, is fuelling urbanisation of the capital, Funafuti.

Life expectancy and adult literacy are comparatively high for the region. Tuvalu has achieved gender parity in primary education although there is some concern that fewer boys are accessing secondary and tertiary education levels. During periods of drought, water security is a critical health issue in Tuvalu.

Due to its low-lying geography, Tuvalu is at acute risk from natural disasters, including rising storm surges, cyclones, and tsunamis. Seawater infiltration has already increased soil salinity, limiting the range of plants that can be grown on the islands. Increased water temperatures and ocean acidification have affected coral ecosystems that serve as fish nurseries, making it harder for Tuvaluans to catch and eat fish.

Tuvalu has a mixed record on promoting gender equality, despite ratifying The Convention on the Elimination of all Forms of Discrimination Against Women. Women’s participation in the paid labour market is increasing, including a high number of women in the public service. Women’s political participation is limited, with one woman national Member of Parliament. Almost half of women report experiencing some form of gender-based violence.

The United Nations Pacific Strategy (UNPS) 2018-2022 is a five year strategic framework that outlines the collective response of the UN system to the development priorities in 14 Pacific Island countries and territories, including Tuvalu, and supports governments and peoples in the Pacific to advance a localised response to the global 2030 Agenda for Sustainable Development. The UNPS complements the Tuvalu Te Kakeega III National Strategy for Sustainable Development; particularly in the areas of environment and natural resource management, economic growth and stability, migration and urbanisation, education, and governance.

Tuvalu remains one of only 10 countries globally with no confirmed cases of COVID-19. A national State of Emergency was declared by the Tuvalu government on 20 March 2020, in place until 26 September 2020. Emergency regulations impose strict penalties for spreading misinformation. Schools were closed and there were restrictions on public gatherings for three months. Tuvalu is currently operating at a ‘level 2’ alert. International flights are suspended and borders remain closed to all vessels, except for delivery of essential supplies. There have been significant impacts for businesses, with the Tuvalu government announcing an economic relief stimulus package in response.

Regional Representative of the High Commissioner in the Pacific
chitralekha.massey@one.un.org
UNDP

Officer in Charge
gagan@ilo.org
WHO

Regional Representative to Australia, New Zealand and the Pacific
aubin@unhcr.org 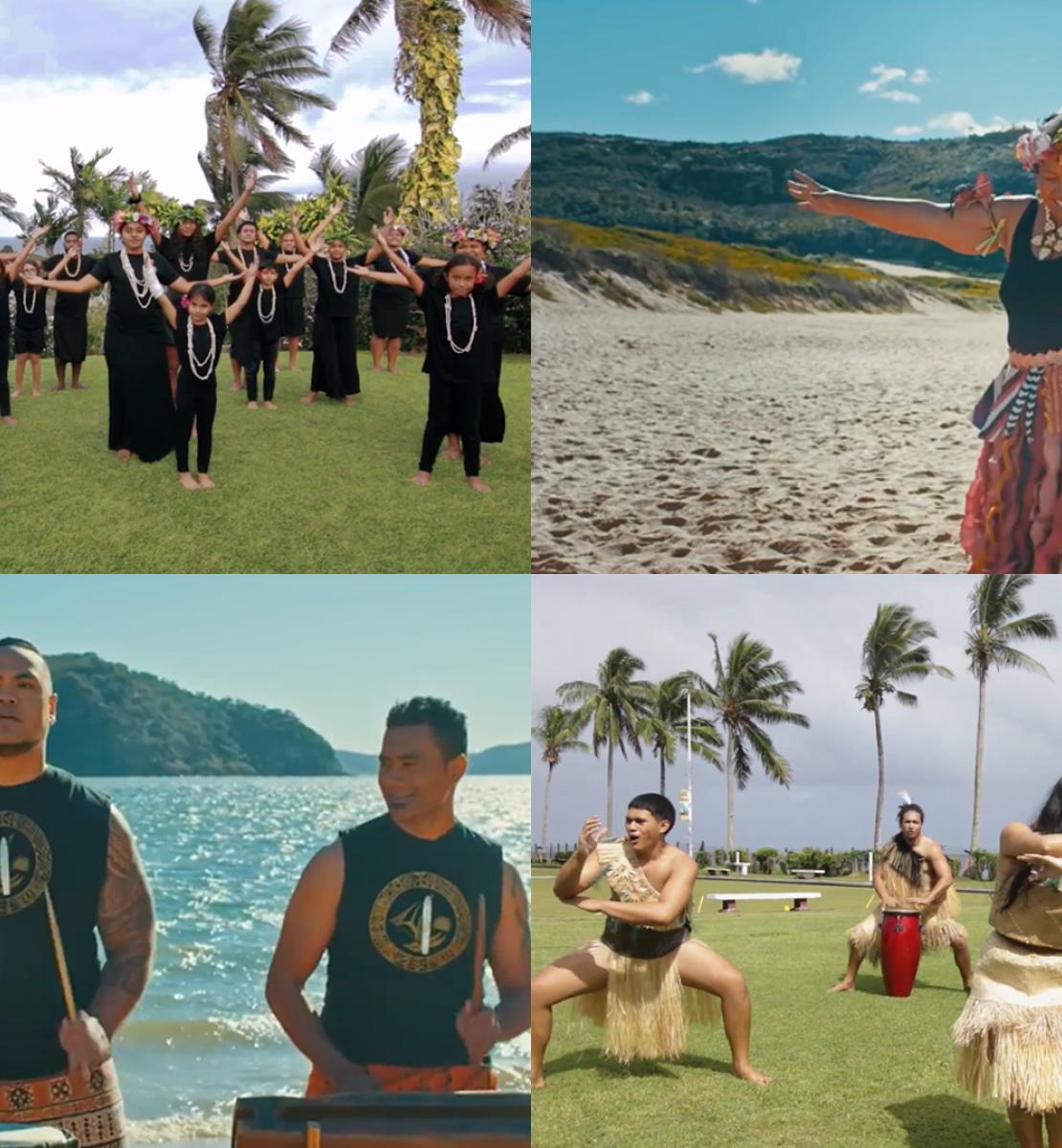 Virtual Concert unites Pacific with the world in battling COVID-19
From across the region, the UN in the Pacific brought together artists UN leaders, heads of State and international celebrities in the world’s first 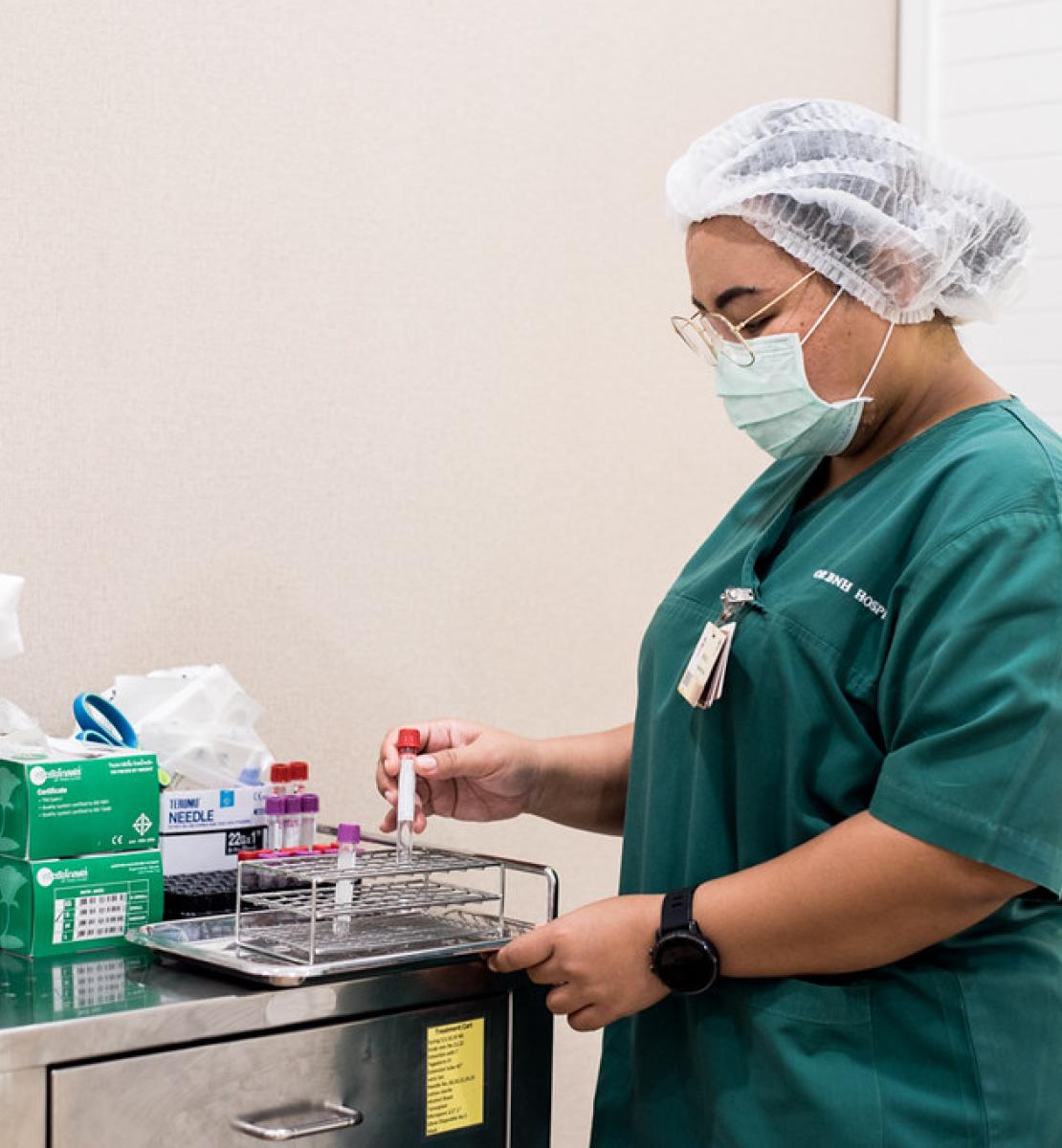 Updates from the field #22: Coming together to tackle COVID-19
The UN Development system continues to support national efforts to fight against COVID-19 in a collaborative way through its UN Country Teams 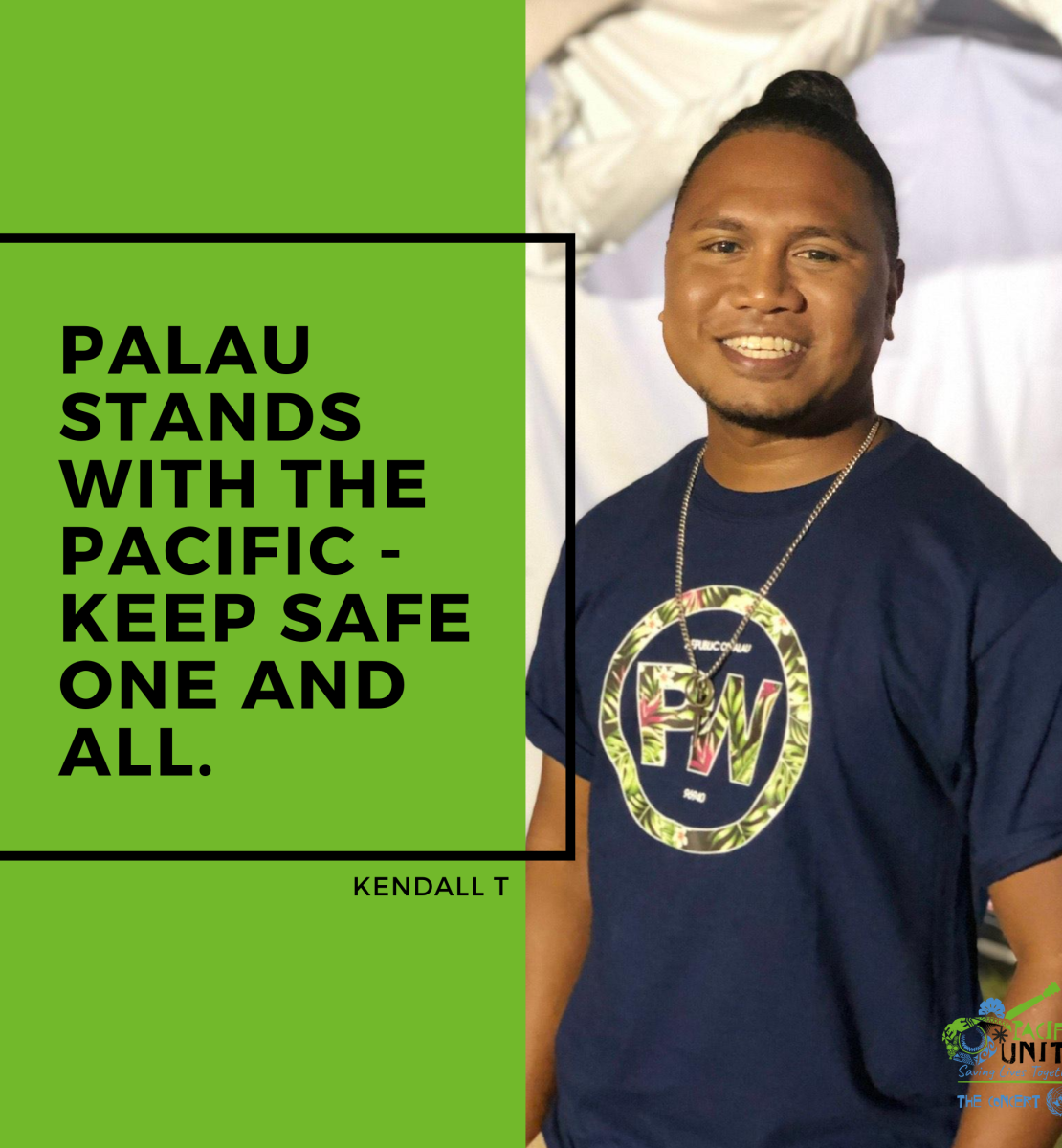 United Nations announces virtual concert to unite Pacific region in the fight against COVID-19
Fiji – The United Nations has announced Pacific Unite: Saving Lives Together, a first-of-its-kind televised and digitally streamed concert that will