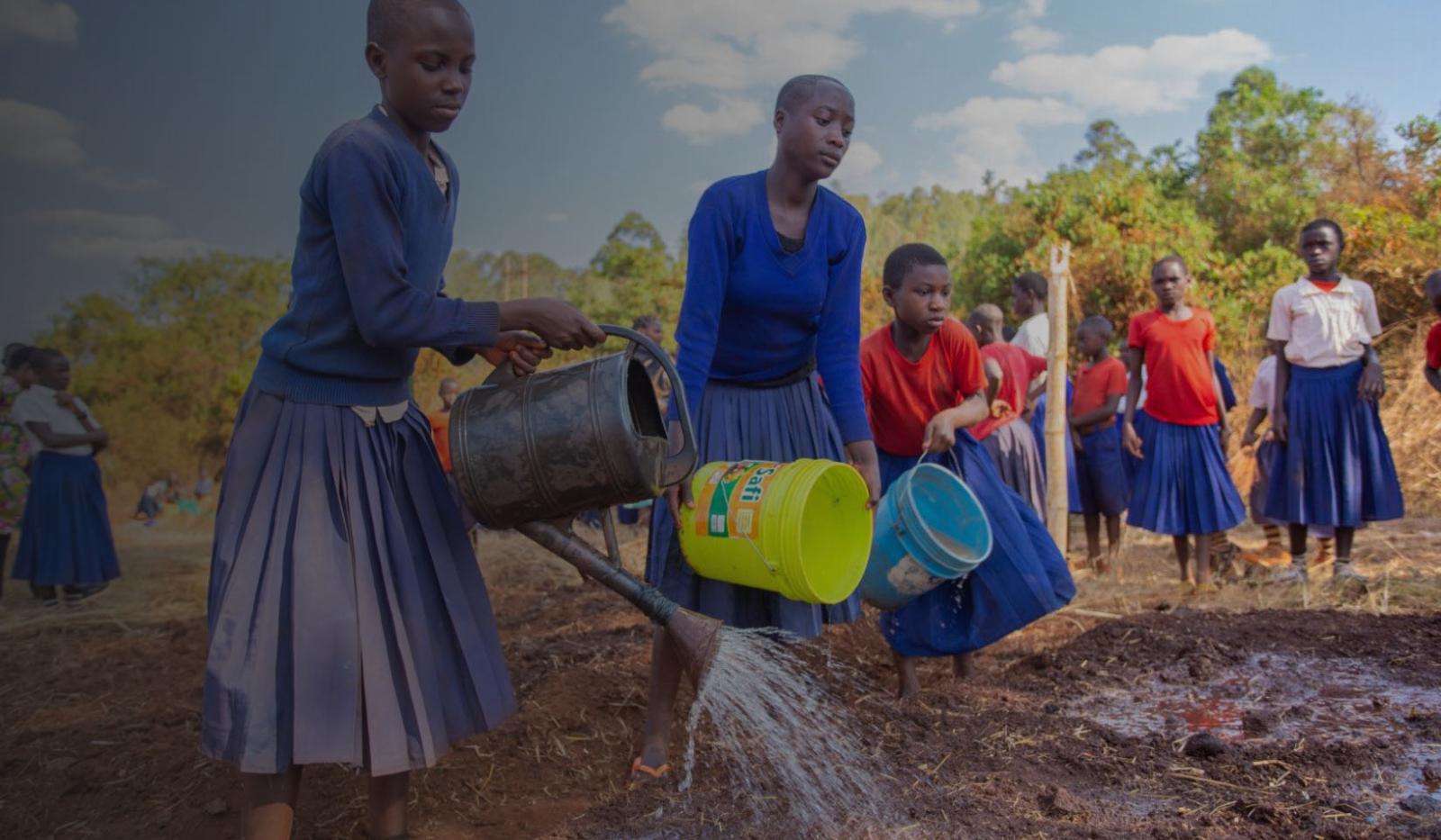 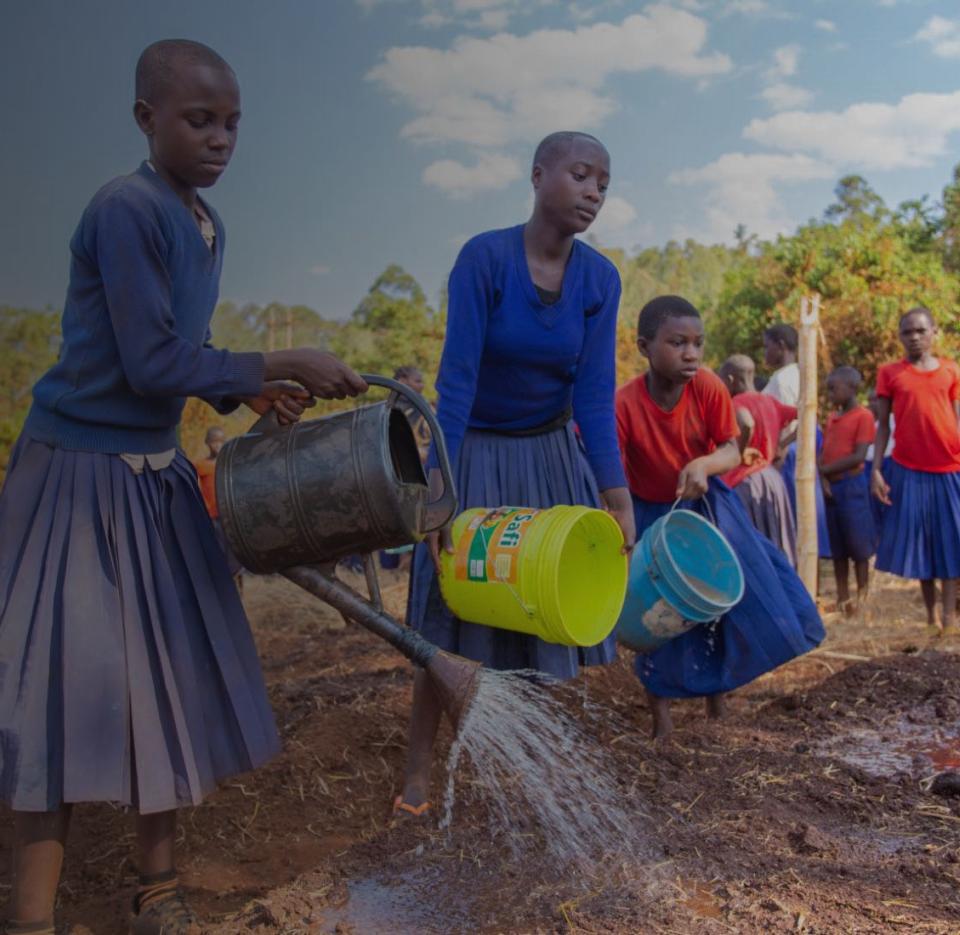 The United Nations in Tanzania

The United Nations System in Tanzania comprises 23 UN agencies, who work closely with the government and other stakeholders to support the achievement of national development priorities and of the Sustainable Development Goals (SDGs). The UN uses its comparative advantage to promote policy coherence, leveraging partnerships, fostering learning in development and enabling provision of quality services for the poorest and most vulnerable.

Under the coordination and leadership of the UN Resident Coordinator, UN agencies work in close collaboration to enhance the coherence, efficiency and effectiveness of the UN’s impact in Tanzania with an emphasis on leaving no one behind. In 2007, the Government of the United Republic of Tanzania became one of eight countries worldwide to pilot the UN Delivering as One (DaO) reform. Since then, the UN in Tanzania has been exploring and developing new ways of working together with the Government to achieve greater impact by being more results oriented, reducing duplication of efforts and improving coherence and efficiency.

UN Agencies in Tanzania are currently working together to implement the United Nations Development Assistance Plan 2016-2021 (UNDAP II) which supports the Government of the United Republic of Tanzania to achieve its objectives in its national visions (Tanzania Development Vision 2025 and Zanzibar Vision 2020) as well as the Sustainable Development Goals (SDGs).

In 2016, the United Nations in Tanzania and the government launched the United Nations Development Assistance Plan II (UNDAP II), which will cover the period June 2016 - July 2021. Special attention is given to the most vulnerable and marginalized Tanzanians, those who have been left furthest behind. The United Nations (UN) continues to achieve results that are contributing towards implementation of the Sustainable Development Goals (SDGs) and make a positive difference to the people of Tanzania.

UNDAP II outlines how the 23 UN agencies will work together to achieve 12 development and humanitarian outcomes that can be categorized into four themes. These four themes acknowledge that Inclusive Growth, requires a Healthy Nation that is Resilient to both man-made and natural shocks within the context of transparent and accountable Governance serving people’s needs.

To achieve these 12 outcomes, the UN uses its comparative advantage: promoting policy coherence; leveraging partnerships; fostering learning in development (data generation and utilization); and enabling provision of quality services for the poorest and most vulnerable.

UNDAP II has a total estimated budget of USD 1.7 billion. 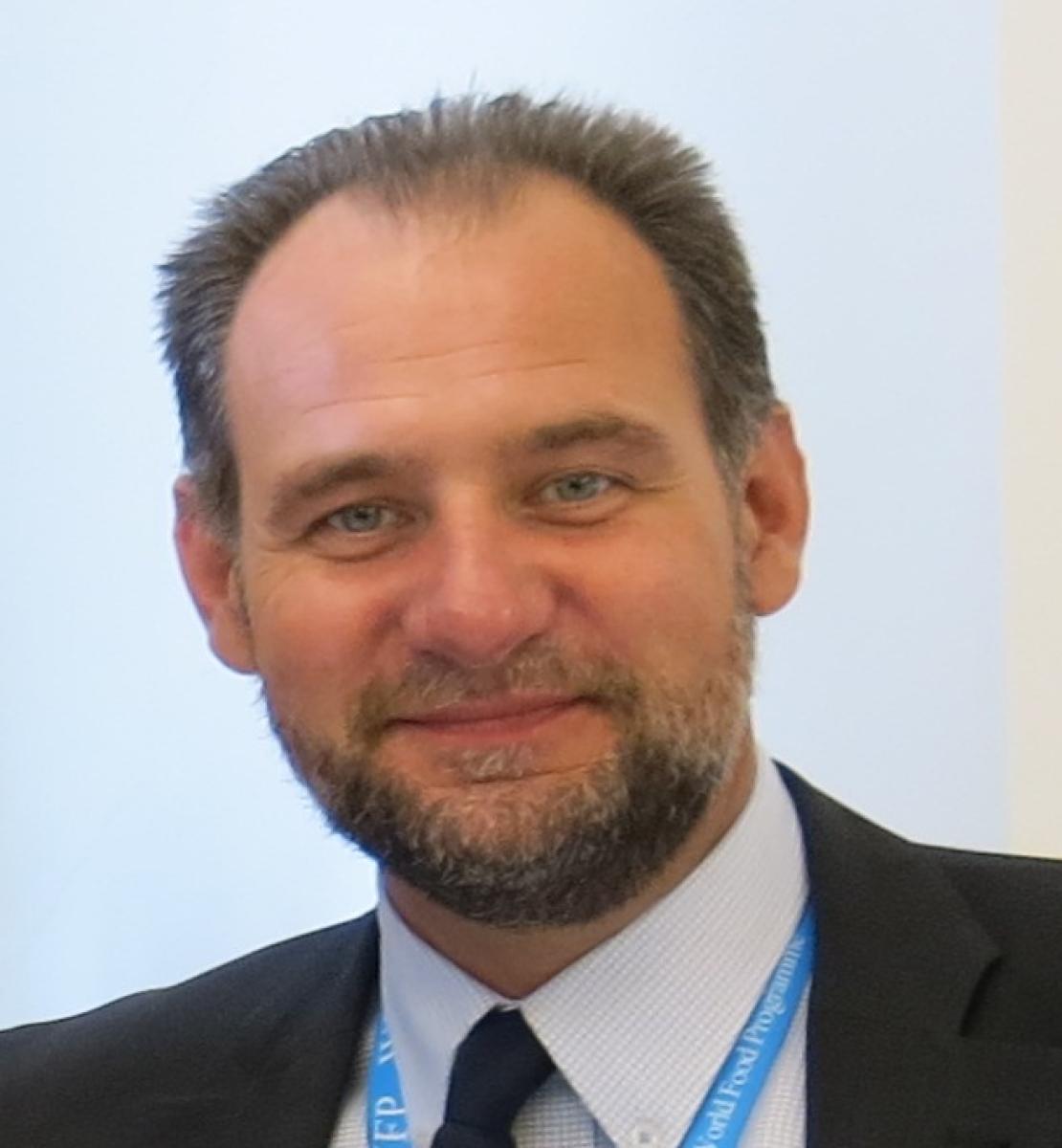