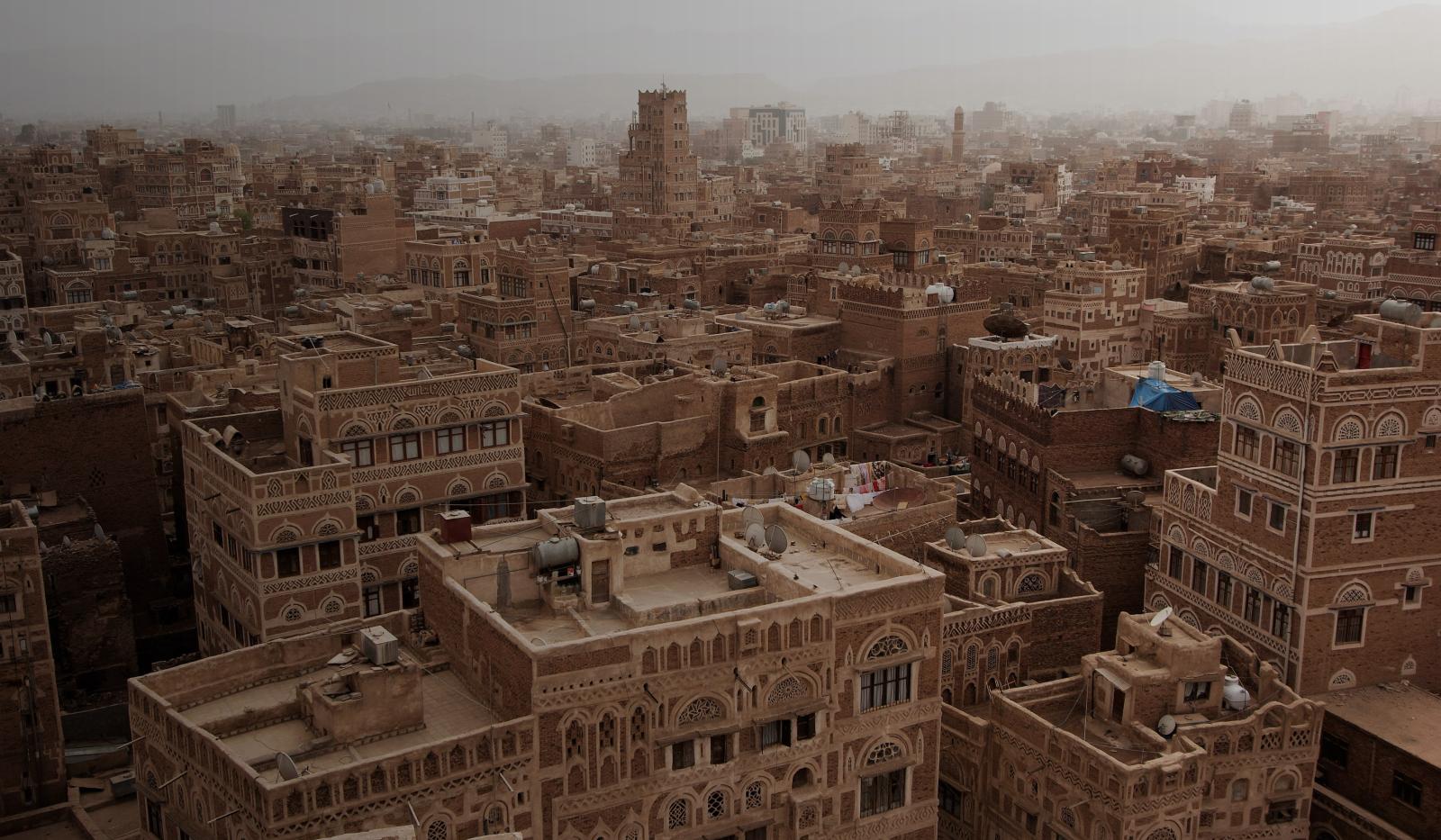 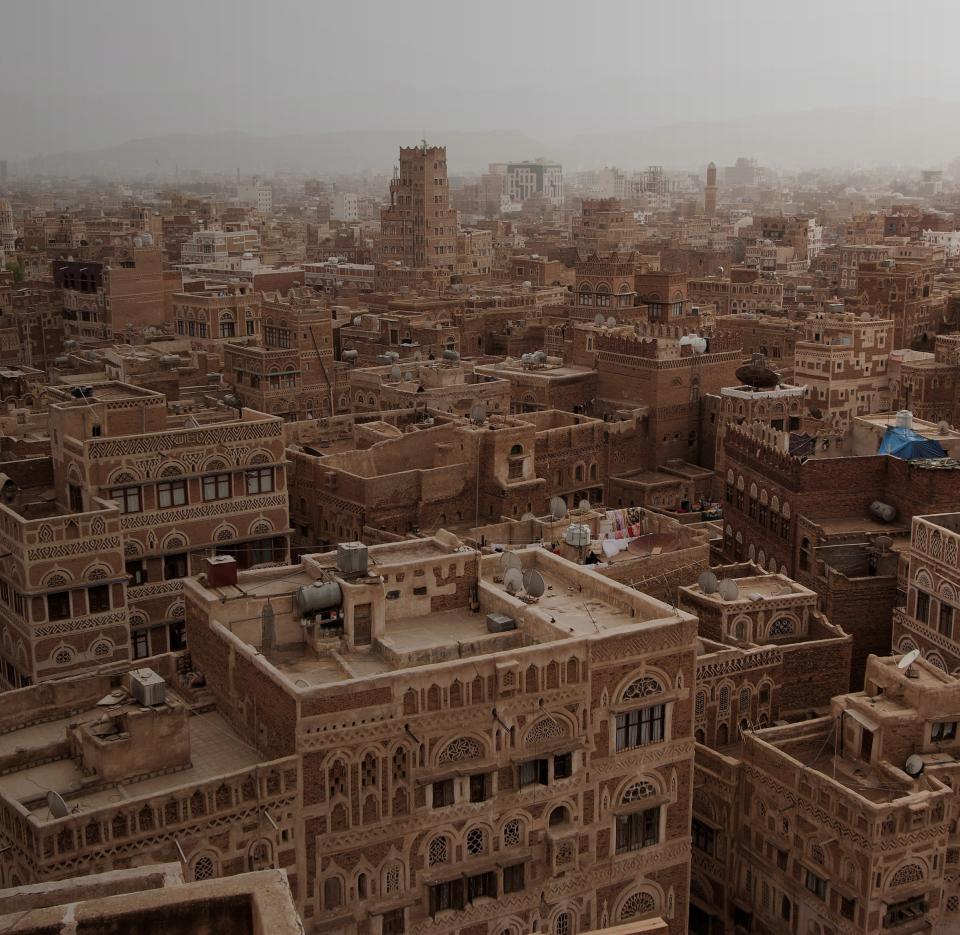 The United Nations in Yemen

Yemen is in the midst of a protracted political, humanitarian and developmental crisis. With 24.1 million people – 80 per cent of the population, in need of humanitarian aid and protection, it is now the largest humanitarian crisis in the world.

The collapse of public institutions that provide healthcare, water, sanitation and education has exacerbated an already dire situation. Prior to the recent conflict, Yemen was already the poorest in the Arab region suffering from weak human development outcomes compounded with high population growth, repeated local conflicts, chronic food insecurity and uncertain political transition.

The Yemeni economy is also facing extraordinary fiscal challenges. Yemen has lost 90 billion USD in economic output and more than 600,000 people have lost their jobs. Fifty-eight percent of the population is living in extreme poverty.

Against this backdrop, the United Nations and partners are committed to delivering essential humanitarian and development assistance. The United Nations is represented by 21 resident and non-resident agencies, funds, and specialised programmes.

Head of Office
FayyazFR@unops.org
WHO 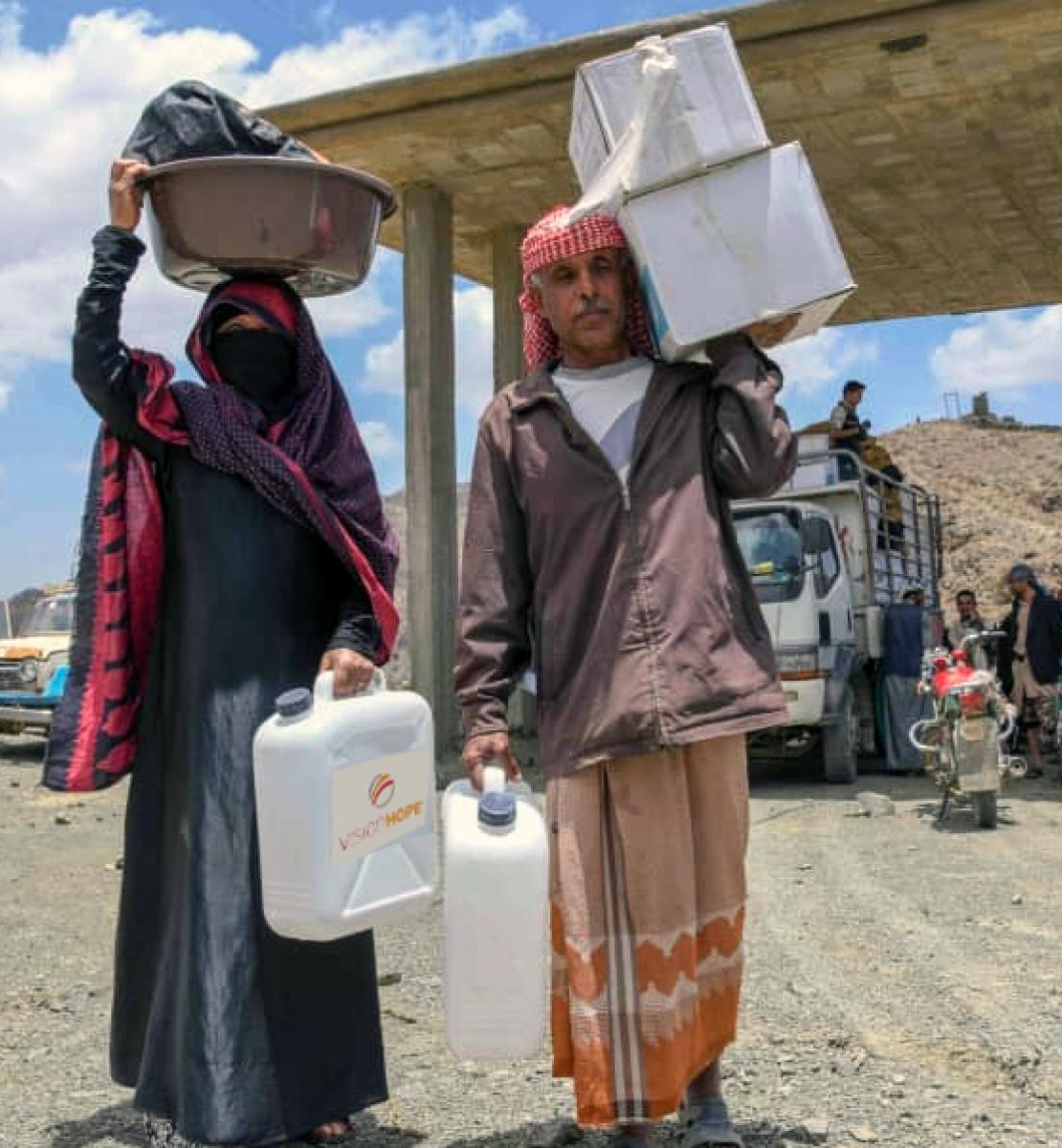 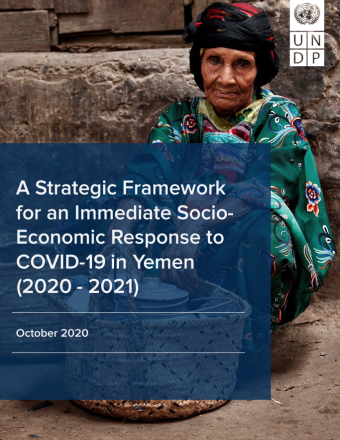 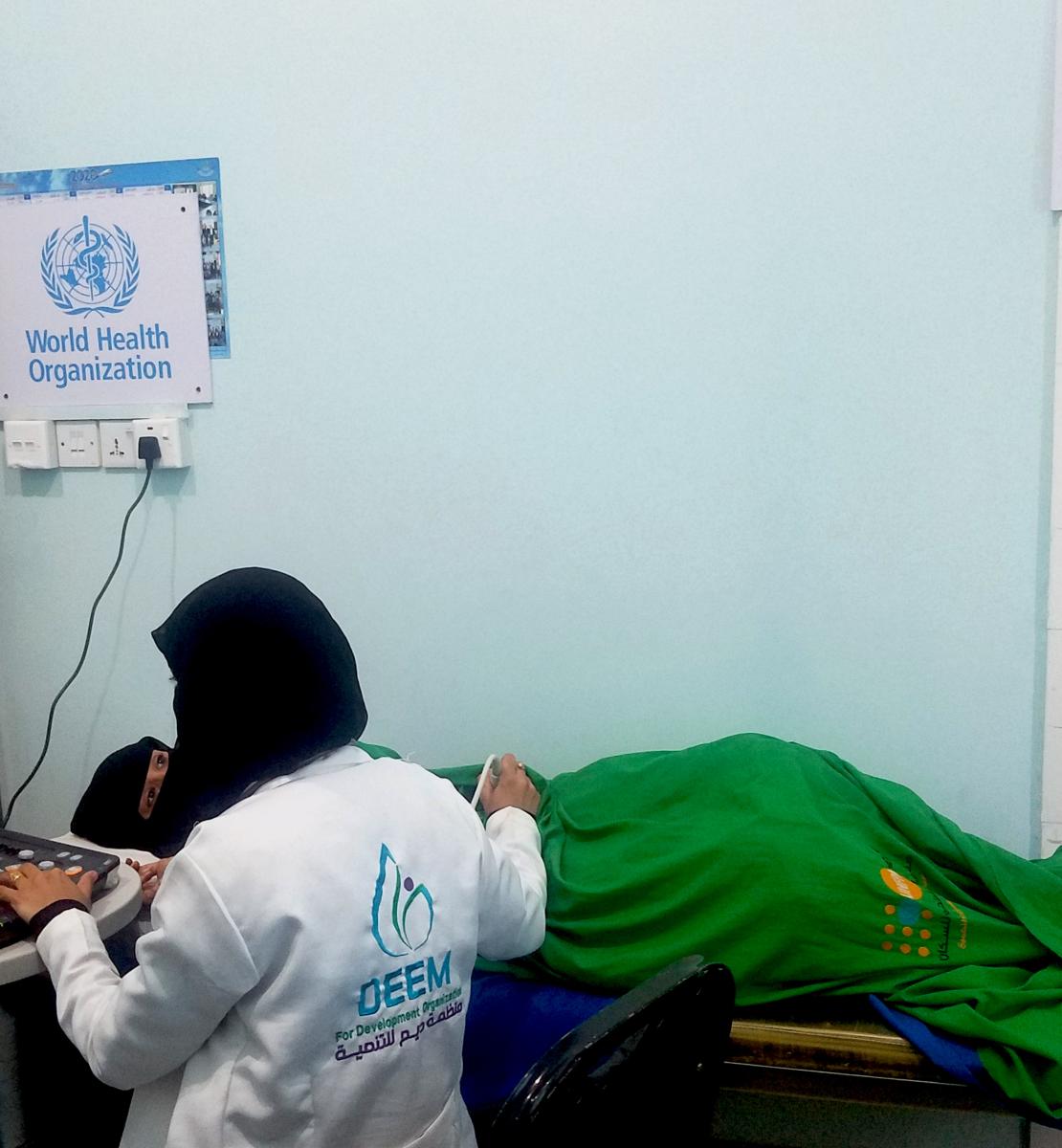