Prior to joining the United Nations, Mr. Ahonsi held senior programme management positions with the Ford Foundation in West Africa and worked as Country Representative for the Population Council, an international non-governmental organization, in Nigeria. He also lectured at federal universities in Nigeria.

Mr. Ahonsi holds a bachelor’s degree with honours in Sociology from the University of Lagos in Nigeria and a doctorate in Population Studies from the London School of Economics and Political Science in the UK. 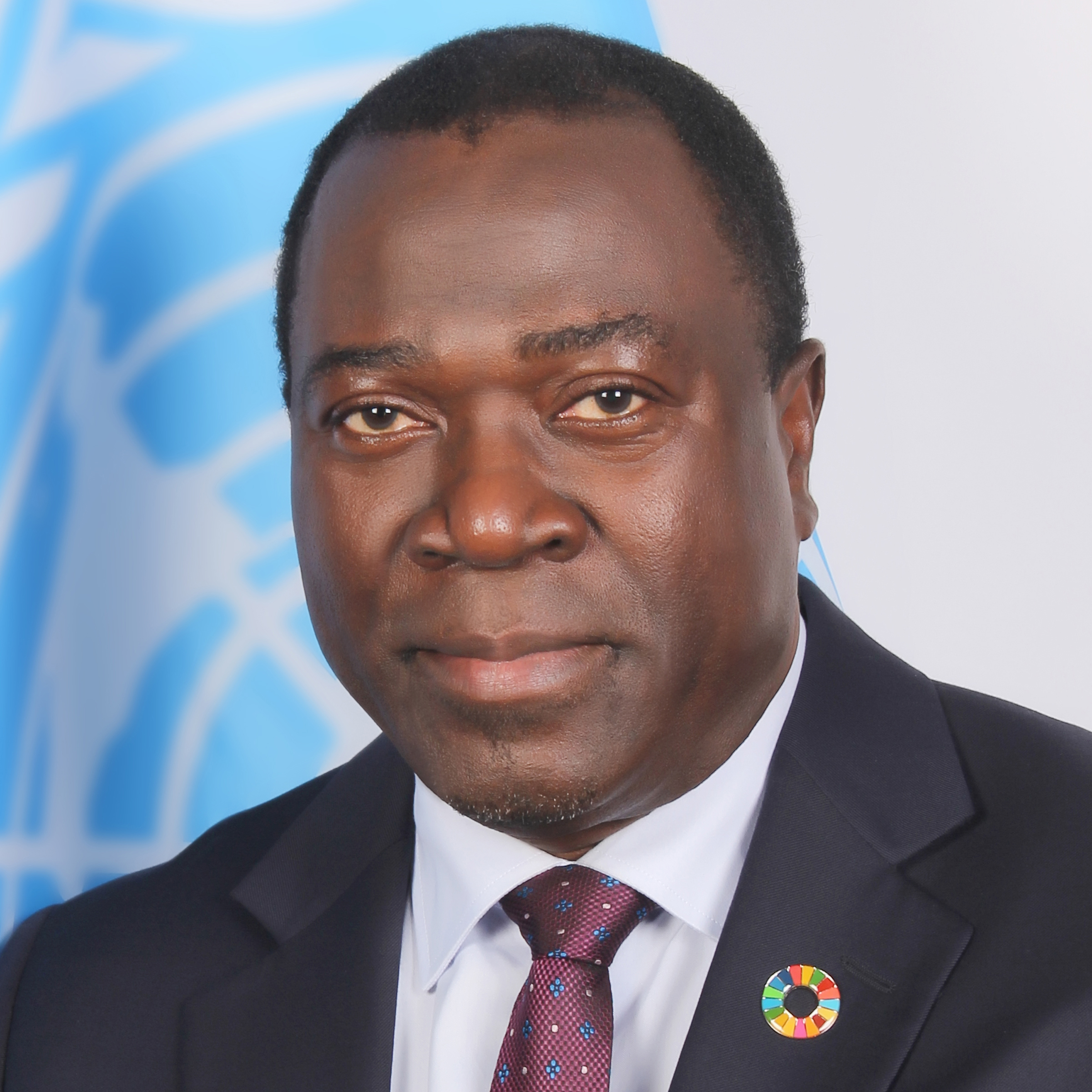