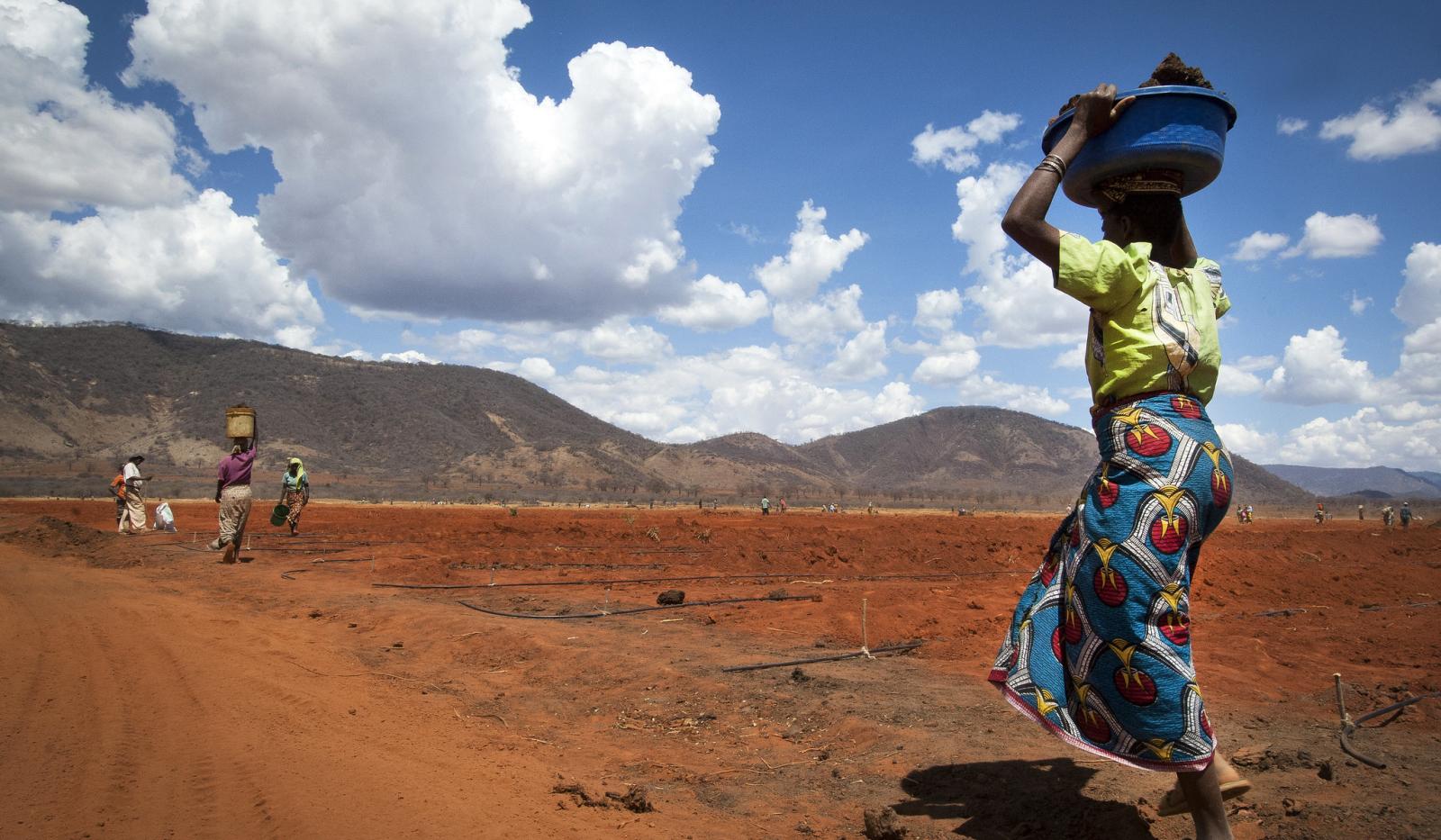 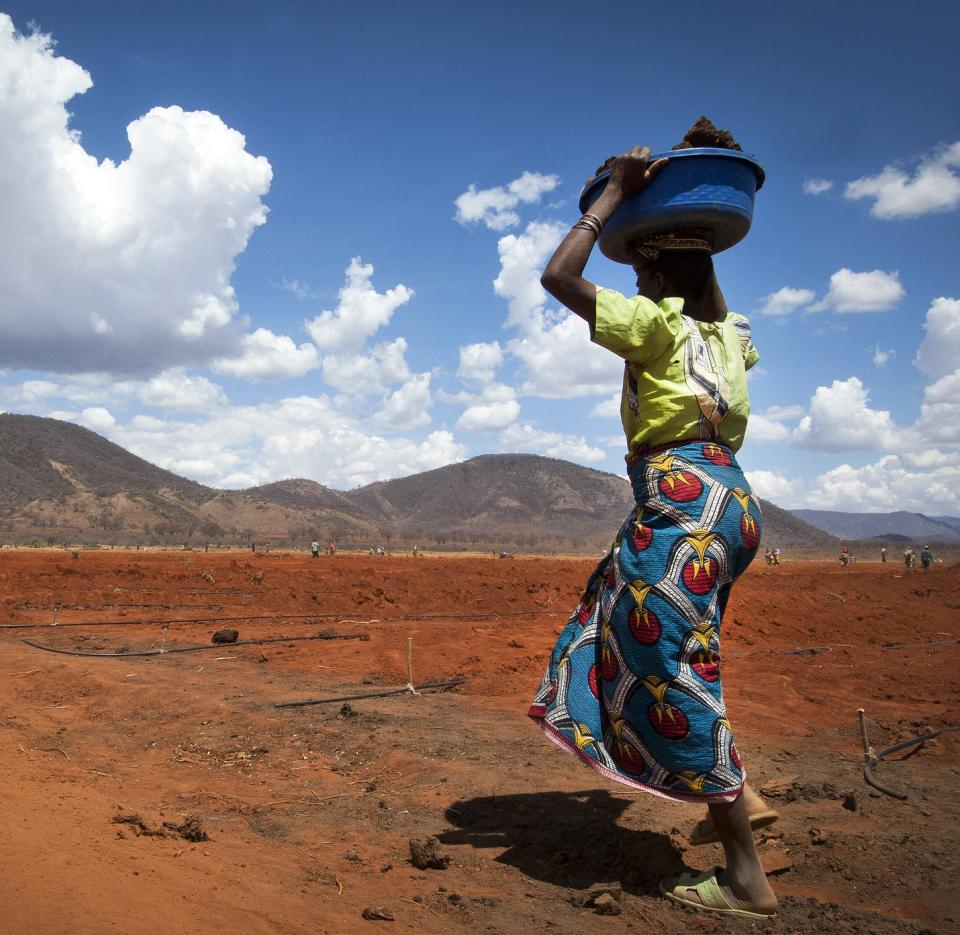 Photo: © FAO/IFAD/WFP/Eliza Deacon
How We Work

The Quadrennial Comprehensive Policy Review (QCPR) is the mechanism through which the General Assembly assesses the effectiveness, efficiency, coherence and impact of UN operational activities for development and establishes system-wide policy orientations for the development cooperation and country-level modalities of the UN system in response to the evolving international development and cooperation environment.

The current 2016-2020 QCPR, adopted by the General Assembly on 21 December 2016 through resolution (71/243), is the culmination of intensive intergovernmental negotiations over the longer-term positioning of the UN development system, under the leadership of the UN Sustainable Development Group (UNSDG). It is now well into its third year of implementation, guiding the UN development system towards supporting the implementation of the 2030 Agenda for Sustainable Development, while continuing the work of the 2012 QCPR resolution. A key component of the 2016 QCPR is the call for a new generation of UN country teams that are more responsive and able to lead the UN's integrated and impactful contribution at the country level.

The UN Development Coordination Office (DCO), as the Secretariat of the UNSDG, provides technical and advisory support to UN development system in the implementation of the QCPR, through improving the functioning of the UN development system, supporting resource mobilization for system-wide financing priorities and facilitating inter-agency programmatic and policy collaboration and partnership for achievement of the 2030 Agenda. At country level, DCO supports Resident Coordinators in overseeing activities across UN Country Teams and ensures the implementation of all standard operating procedures of the UNSDG, as well as Common Country Analysis, UN Sustainable Development Cooperation Frameworks, Business Operations Strategies and pooled funding mechanisms. 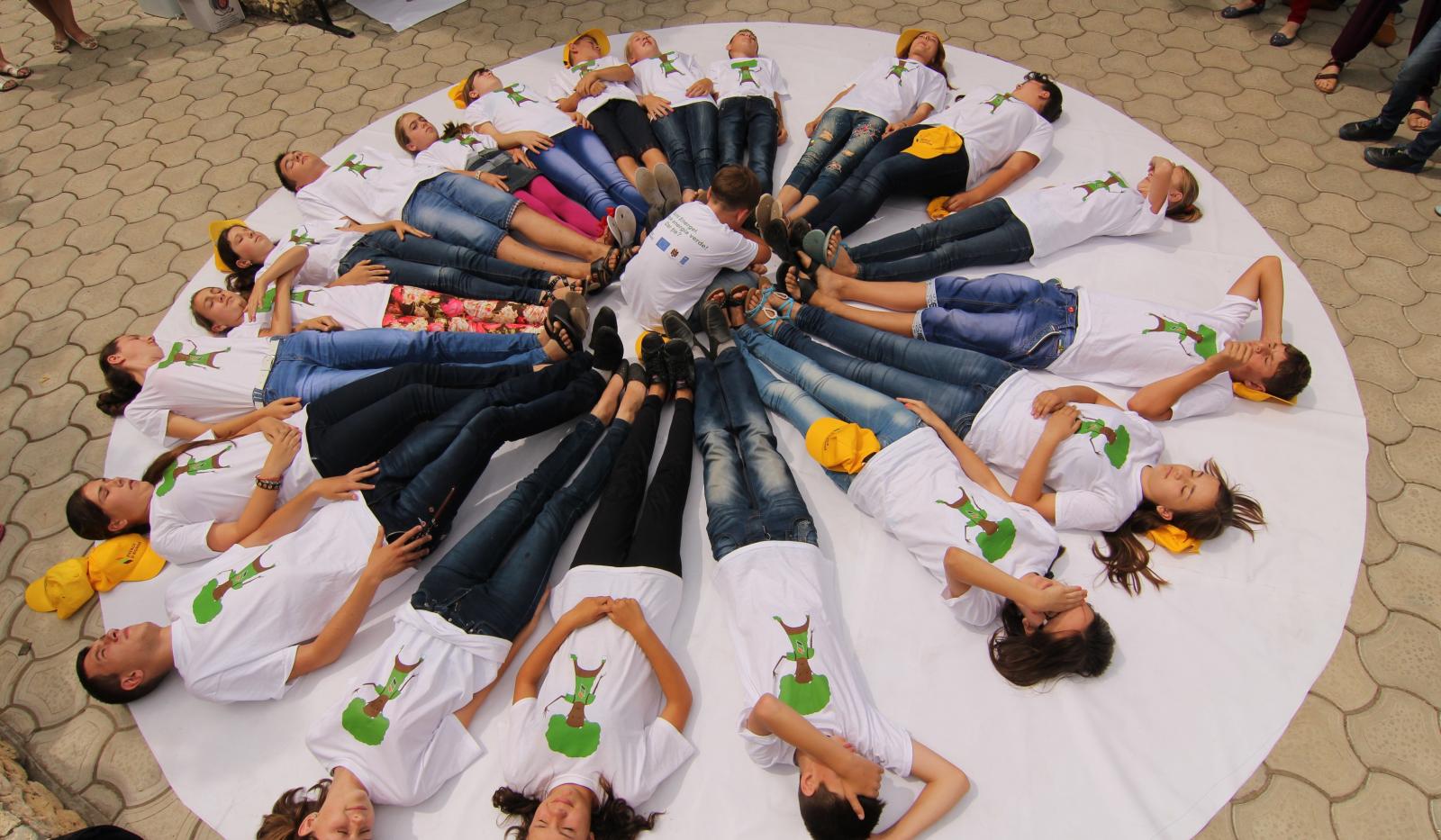 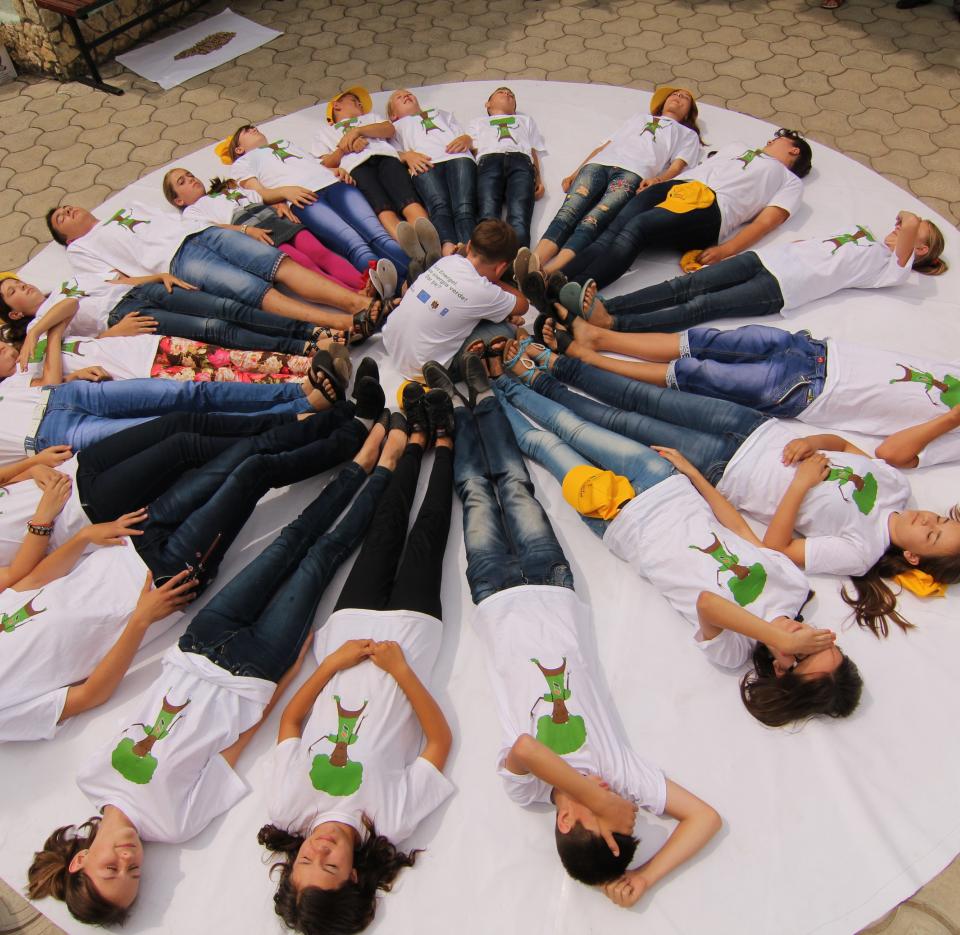 Photo: © UNDP Participants to the ENERGEL Summer
A Holistic Agenda

The United Nations Country Team (UNCT) exists in 131 countries, covering all of the 162 countries where there are United Nations programmes. The UNCT includes all the UN entities working on sustainable development, emergency, recovery and transition in programme countries.

The UNCT is led by the UN Resident Coordinator, who is the representative of the UN Secretary-General in a given country. The UNCT ensures interagency coordination and decision-making at the country level. The goal is to plan and work together, as part of the Resident Coordinator system, to ensure the delivery of tangible results in support of the development agenda of the Government, including the UN Sustainable Development Cooperation Framework—which guides the UN country team’s development programme cycle, in joint agreement with the host government.

The Resident Coordinator system is focused on the advancement of sustainable development, leaving no one behind, and with the eradication of poverty in all its forms and dimensions as an overarching objective, consistent with the integrated nature of the 2030 Agenda for Sustainable Development.

The Resident Coordinator system is focused on the advancement of sustainable development.