Mr. Sanogo brings more than 25 years of experience in development and humanitarian work, which he acquired at the United Nations and externally, to his new assignment. At the United Nations, he held leadership positions with the World Food Programme (WFP), including, most recently, as Director of the Regional Centre of Excellence Against Hunger and Malnutrition (CERFAM) in Côte d'Ivoire, as well as Deputy Country Director in Lebanon, then Chad, Chief of Economic Analysis Unit in Italy, and Regional Market Assessment Adviser in Thailand.

Prior to joining the United Nations, he was an Economist with the World Bank in Guinea and held government positions in Côte d'Ivoire, including as Technical Advisor to the Minister of Industry and Private Sector Promotion and as Economist with the Bureau of Technical Studies and Development. 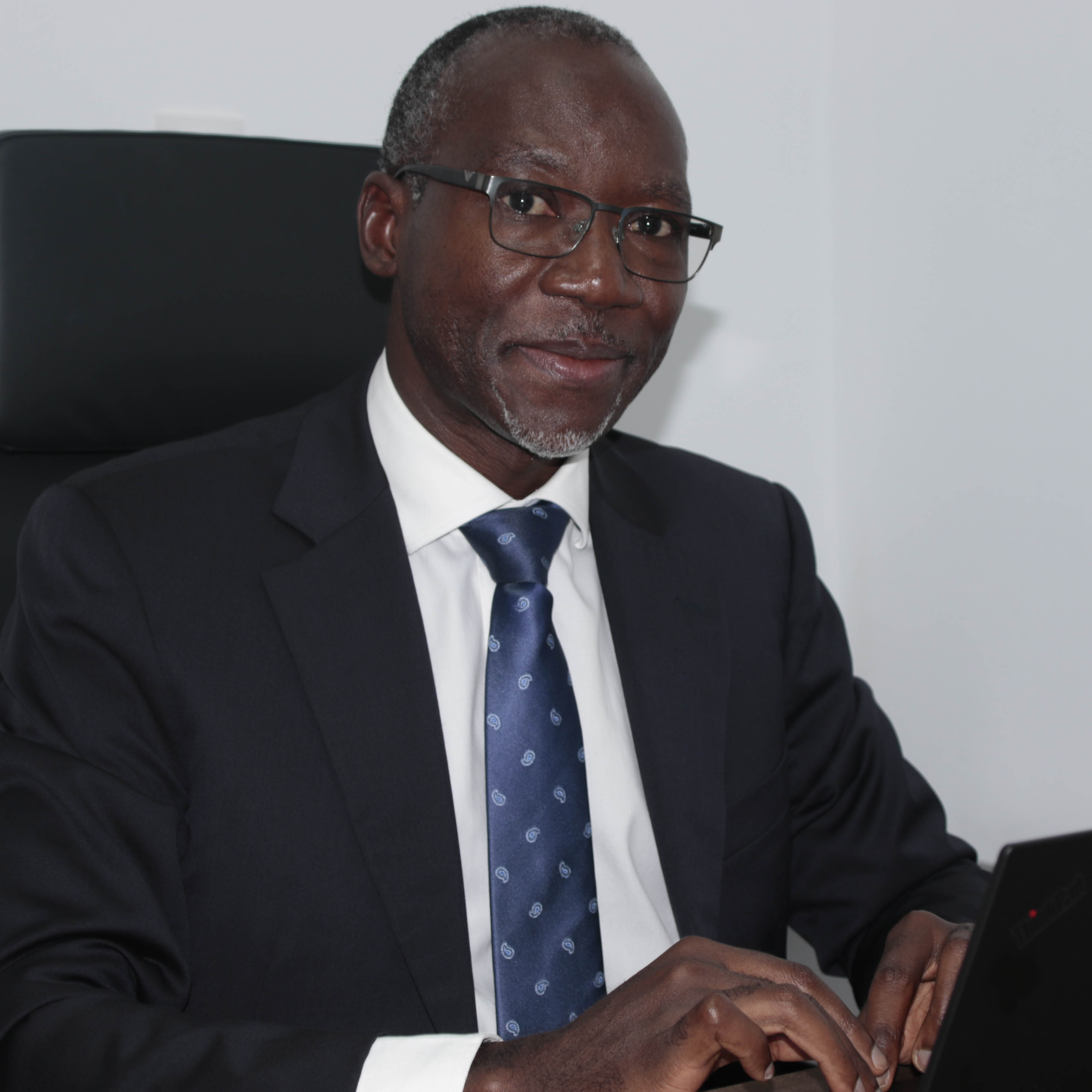