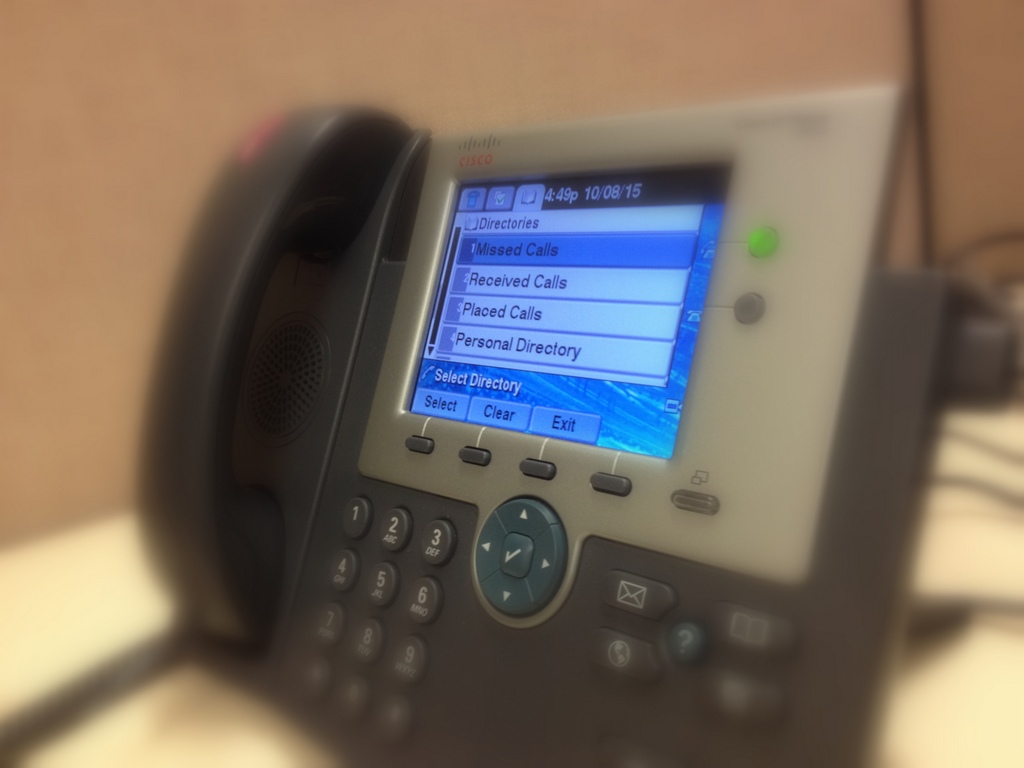 Currently, Malawi is among the most expensive African countries in which to make a phone call.  This is further shown in a study carried out by the International Telecommunications Union (ITU), who claimed that network rates for phone calls in Malawi are among the highest in the world.
This results in the following inefficiencies:

This issue is particularly pertinent during the implementation of joint programmes, those that bring more than one agency together to address multi-sectoral issues such as gender equality.  Regularly, separate agencies will have to discuss activities and outputs over the phone, driving up operating costs.  What’s more, in times of humanitarian response when programmes have to be monitored from Lilongwe, the costs associated with implementing activities increase sharply.

We conducted a thorough analysis and then pitched a method of interconnecting agencies through a VOIP system, reducing the costs which are currently being incurred.  The VOIP system had a relatively low implementation cost, with agencies dialing each other free of charge thereafter.

The implementation phase included the following:

This system, which was fully installed in September, will be complemented by cable technology, which is leased from local cable phone operators. This will also allow for UN agencies to be interconnected with agency switchboards programmed to use these lines when calling each other.

Using a three month baseline from data within each agency switchboards, we think that the savings from the VOIP system will be impressive, with up to $95,000 saved every year. We plan to measure the savings by first, measuring the changes in the telephone bills from month to month and, second, by tracking  data on the agency switchboards quarterly.  What we save on telephone calls will be re-directed into programmes, increasing the development effectiveness of the UN in Malawi.

We would love to hear others’ experiences making talk cheaper. Let us know what you have tried and what works.