United Nations Secretary-General António Guterres has appointed Stephen Jackson of Ireland as the United Nations Resident Coordinator in Kenya, with the host Government’s approval. He will take up his duties on 1 March.

Mr. Jackson brings close to 30 years of experience in international development, peacebuilding and humanitarian affairs to the position, including more than 10 years in Sub-Saharan Africa. At the United Nations, he most recently served as Resident Coordinator in Gabon, after holding leadership positions at the Department of Political Affairs (DPA) and with United Nations Peacekeeping. In DPA, he served as Chief of Policy Planning and Guidance, headed the Secretariat to the High-Level Review of United Nations Peacebuilding in 2015, worked as Team Leader of the Mediation Support Unit, was Chief of Staff of the United Nations Office in Burundi (BNUB), led the Policy Planning Unit as well as the Africa Great Lakes Team, and worked as Special Adviser to the Special Envoy of the Secretary-General for the Great Lakes. With Peacekeeping, he served as a Senior Political Adviser with the United Nations Organization Mission in the Democratic Republic of the Congo (MONUC).

Prior to joining the Organization, Mr. Jackson was the Deputy Director of the Conflict Prevention and Peace Forum (CPPF) at the Social Science Research Council (SSRC) in New York and served as the Director of the International Famine Centre and a Lecturer in Sociology at the National University of Ireland in Cork after working in humanitarian relief and development in Angola, Rwanda and Somalia.

He holds a doctorate in cultural anthropology and a master’s degree in public affairs from Princeton University, USA, as well as a bachelor’s degree in mathematics from Trinity College in Dublin, Ireland. 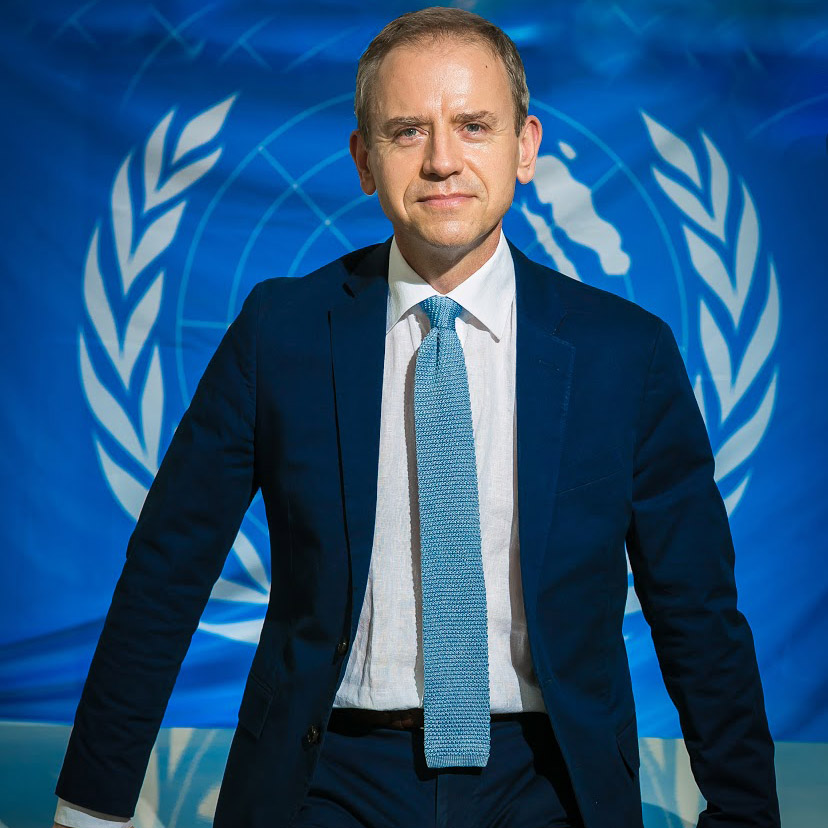