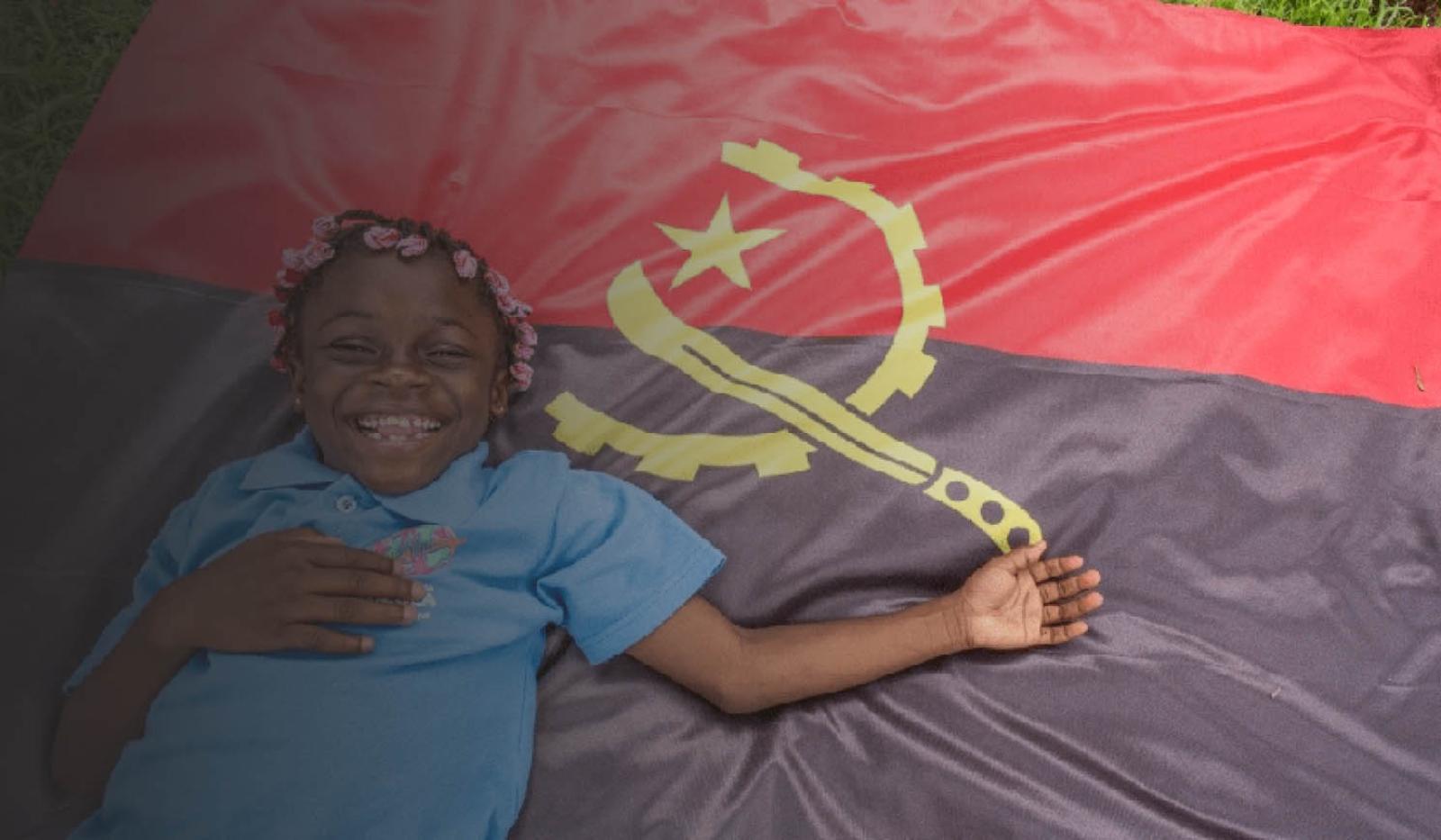 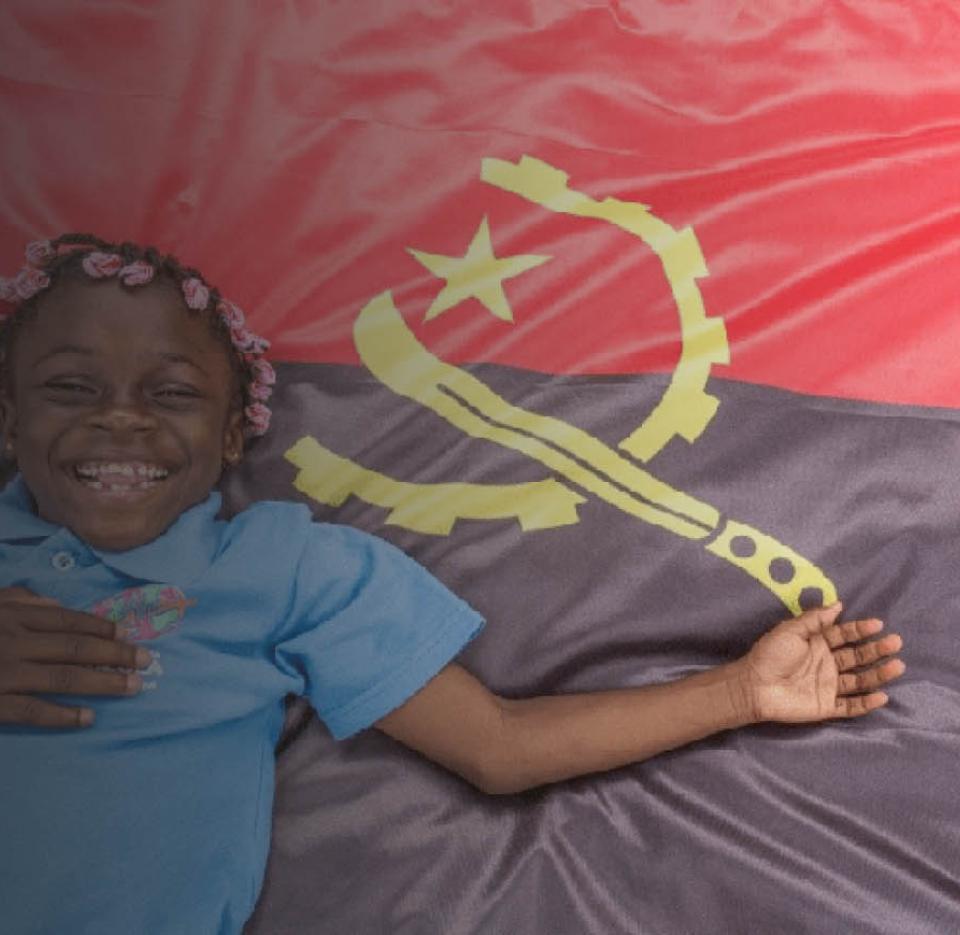 The United Nations in Angola

With the proclamation of Angola’s National Independence, on 11 November 1975, and with the constitution of the first government of the then People's Republic of Angola, the country was recognized and admitted, on 12 February 1976, as forty-sixth member of the current Africa Union and, in December of the same year, at the United Nations. During this period, in addition to the important diplomatic victory, about 80 countries (Brazil first) recognized the country's government, 40 of which were African.

The United Nations system works as a team in order to develop the best strategy for responding to national needs and plans. Although each agency has its own programmes and projects, related to their respective mandates, the United Nations country team (UNCT) aims to ensure that these programmes develop mutual efforts and offer coordinated and efficient assistance to the country.

The country team is chaired by the United Nations Resident Coordinator. This team meets monthly to share information, outline strategies and coordinate the organization's work in Angola. The group is composed of representatives of resident operational agencies and other non-resident agencies of the United Nations with an active team in the country. 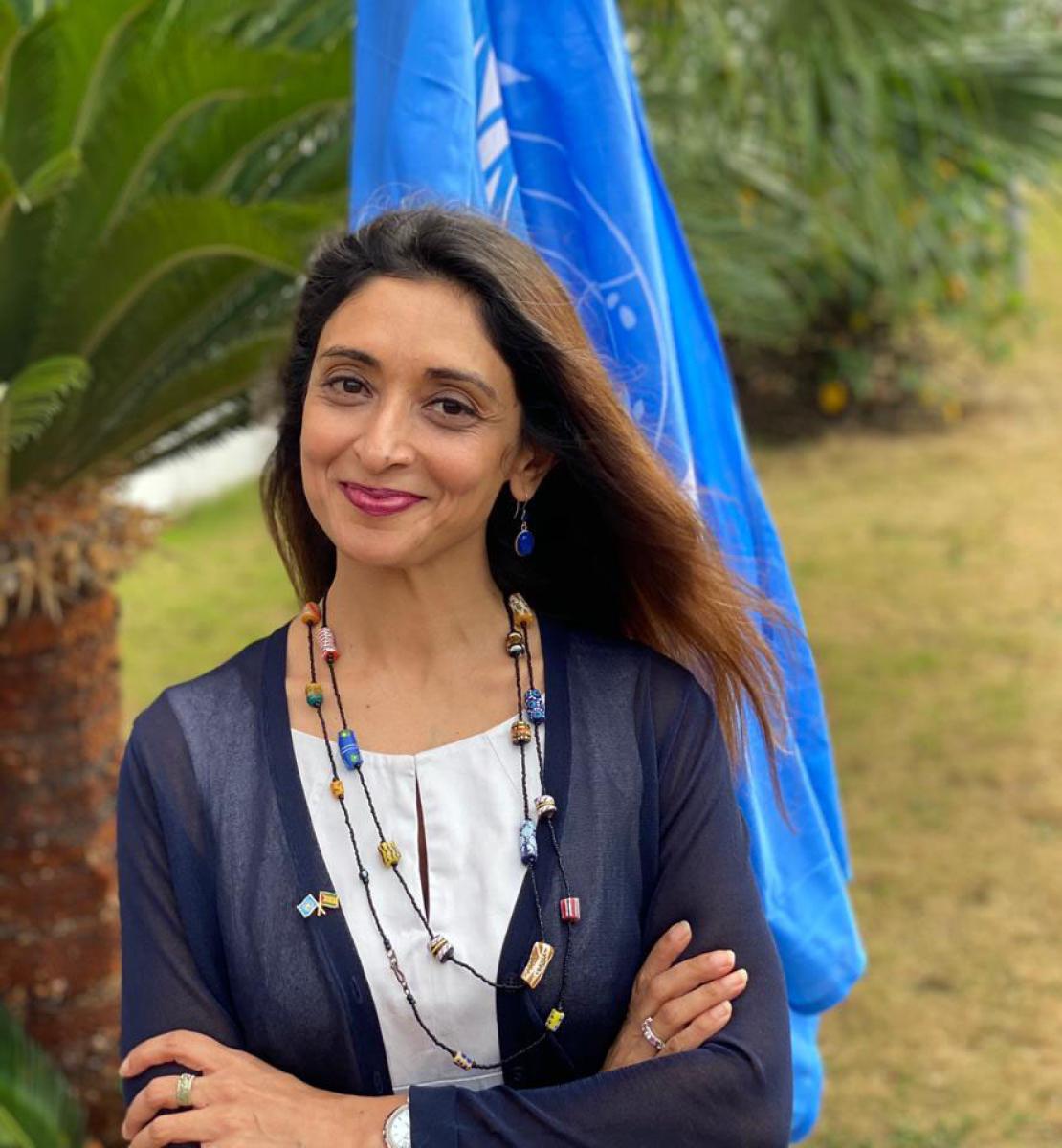