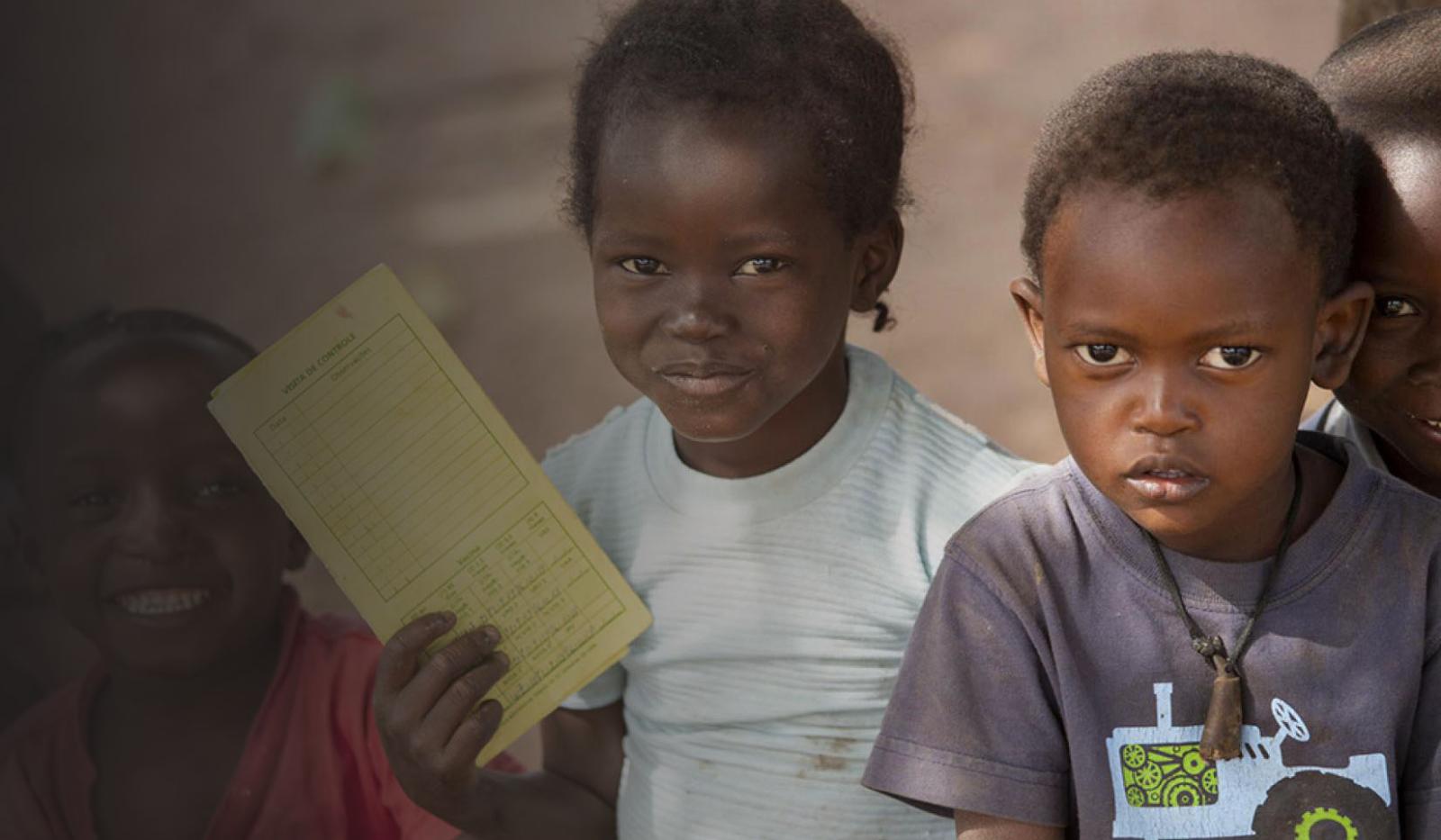 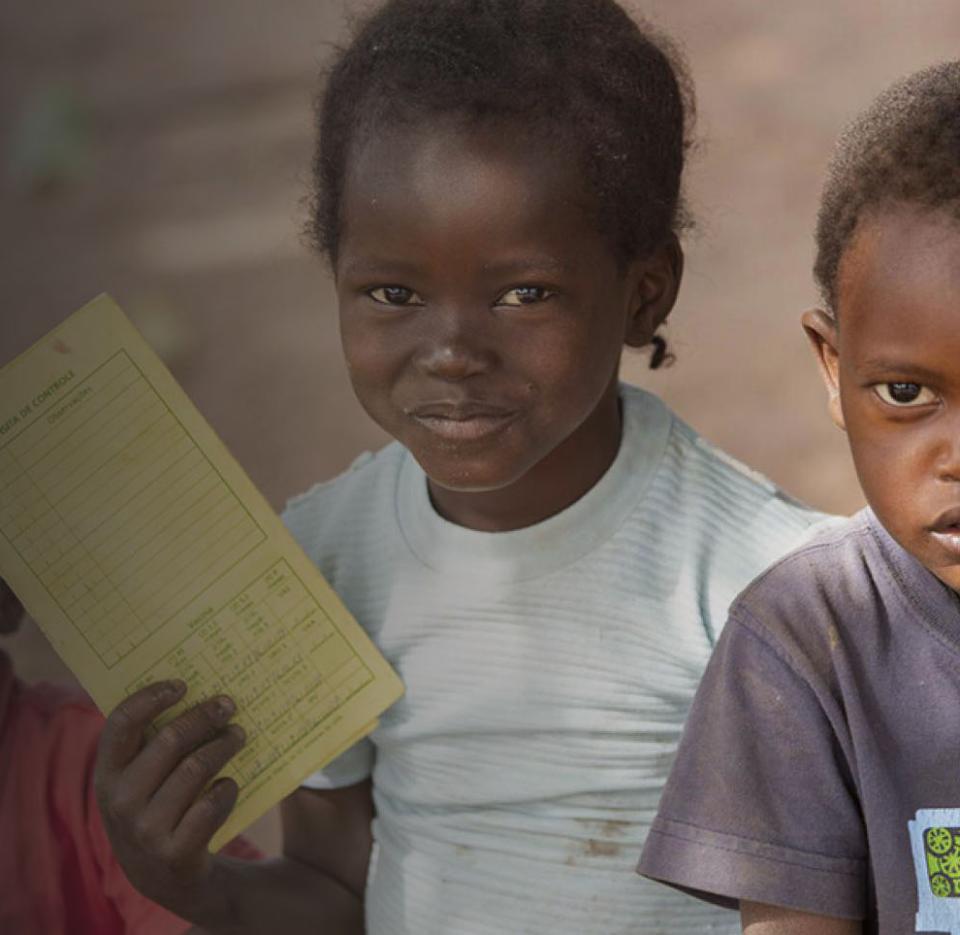 The United Nations in Guinea Bissau

The United Nations Integrated Peacebuilding Office in Guinea-Bissau (UNIOGBIS) is an integrated mission. The United Nations integration policy first appeared in 2006. By decision of the Secretary-General Ban Ki-Moon, on 26 June 2008, UNOGBIS, together with another 10 political missions, became an integrated mission. The SG explained that the decision was aimed at: “maximizing the individual and collective impact of the UN’s response, concentrating on those activities required to consolidate peace”. He added that “to achieve this main purpose at the country level, there should be an effective strategic partnership between the UN mission/office and the Country Team operating in a coherent and mutually supportive manner, and in close collaboration with other partners.”

UNIOGBIS has four thematic departments, better known as subdivisions, working under the direction of the Deputy Special Representative for Political Affairs:

The United Nations Country Team (UNCT) in Guinea-Bissau, is coordinated by the Deputy Special Representative/Resident Coordinator and it includes the following agencies, funds and programs resident in Guinea-Bissau: FAO, UNWOMEN, OHCHR, UNDP, UNFPA, UNHCR, UNICEF, WFP and WHO – non-resident agencies: ILO, OCHA, UNESCO, UNIDO,UNODC, UNOPS, UNHABITAT. UNAIDS, UNODC and UNHABITAT also have project offices in Bissau. The IMF has, as well, a full representation in Guinea-Bissau and the World Bank is currently re-establishing its presence.

Given the integrated nature of UNIOGBIS, the UNCT works closely together under the leadership of the UN Special Representative of the Secretary-General to improve results under the Security Council mandate for Guinea-Bissau. The United Nations- Guinea Bissau Partnership Framework 2016-2020 (UNPAF) provides the framework for this approach and is fully aligned with national priorities as defined in the National Vision 2025 and the Strategic and Operational Plan 2015-2012, Terra Ranka, presented at the Brussels Round Table in March 2015.

The four pillars of the UNPAF are: