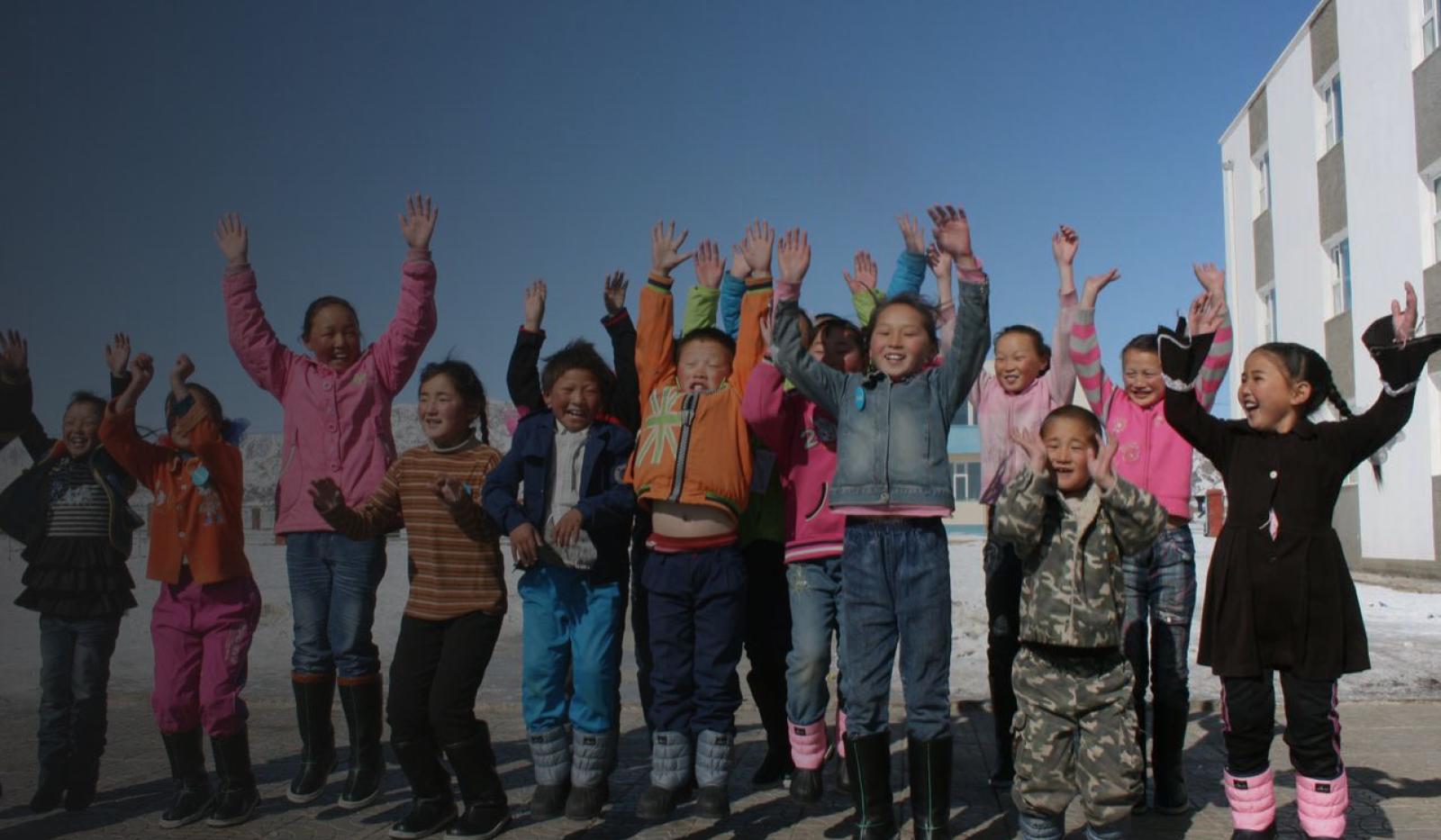 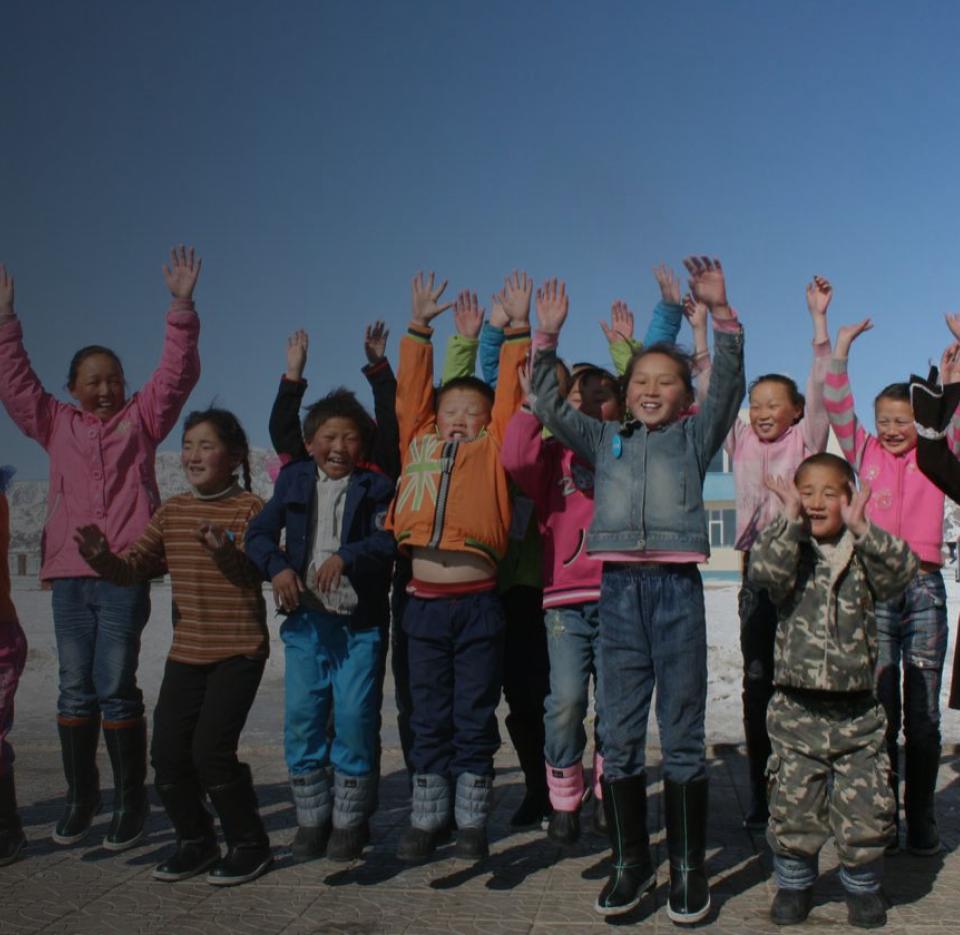 The United Nations in Mongolia

Mongolia joined the United Nations in 1961. Over the past 5 decades, the relationship between the UN and Mongolia has matured into a strong and mutually beneficial partnership. The UN in Mongolia consists of 11 agencies that contribute to development across various sectors from democratic governance and human rights, to socio-economic development, climate change adaptation, and protecting the environment. The One UN team supports the country in achieving the SDGs by 2030. Mongolia is an active member of the UN, and contributes more UN peacekeepers per capita than any other country in the world.