From high level summits to action on the ground: for people and planet 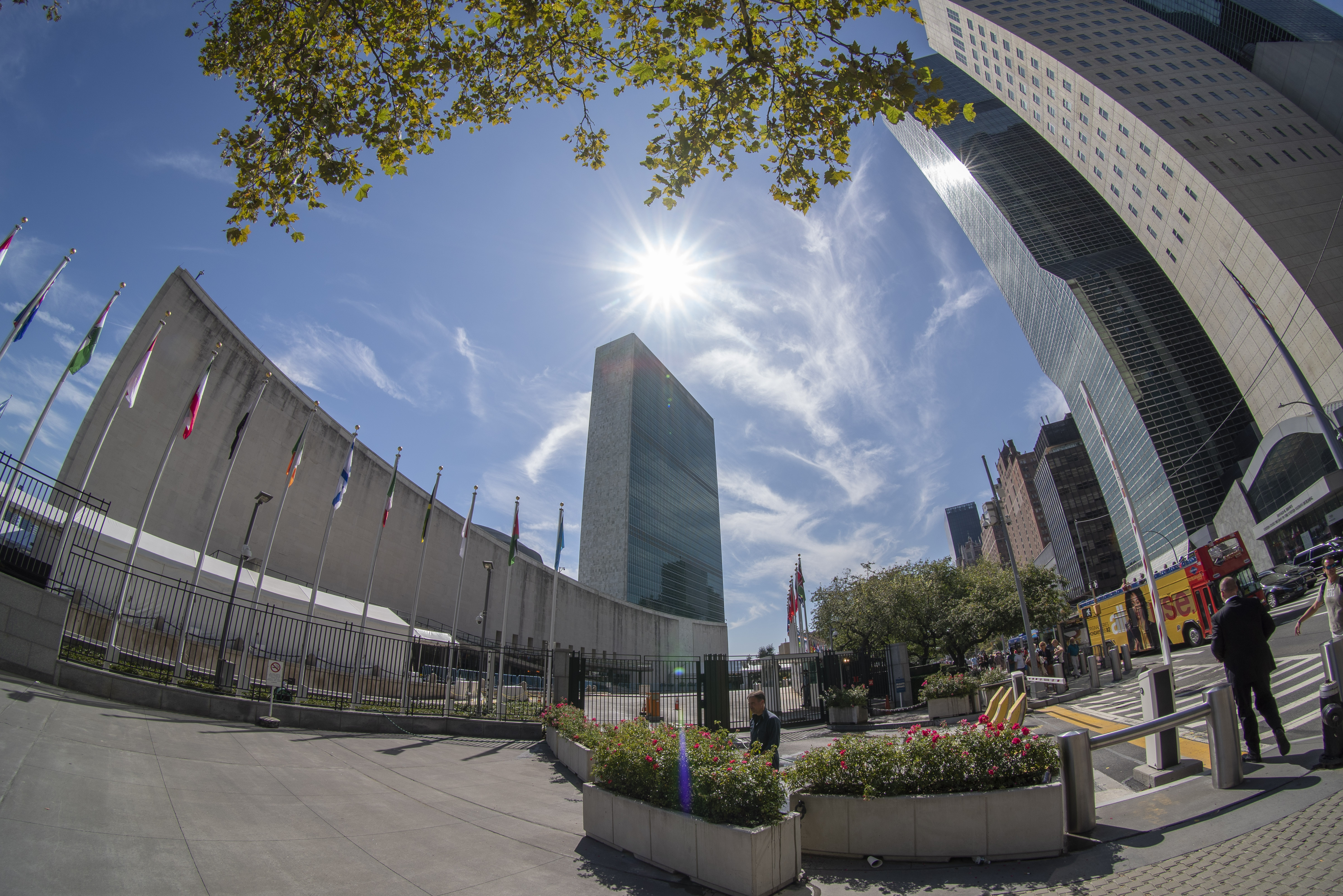 As world leaders unanimously adopted a landmark declaration aimed at delivering the Sustainable Development Goals (SDGs) within the next decade at the United Nations General Assembly, 23-27 September, Secretary-General António Guterres made an impassioned call to step up efforts to not miss the targets. It is now the role of our UN team on the ground to partner with the people and with governments to achieve the 2030 Agenda.

Action for the SDGs

As a curtain-raiser to the high-level summits taking place at UN headquarters, young people across the globe took to the streets to show an unparalleled level of engagement to hold world leaders accountable for safeguarding their future – and their planet. In New York, the Youth Climate Summit set up the events, with young leaders from five continents demanding immediate, concrete action and also sharing examples of innovative solutions on the ground. Meanwhile, the world stopped to watch Swedish youth activist Greta Thunberg's emotional appeal for world leaders to act now to save the planet, and grant a future to the children of today opening the Climate Summit.

Climate action is a crucial part of the call for a decade of action for the SDGs, to be achieved by 2030. In this context, UN Deputy Secretary-General and UN Sustainable Development Group Chair Amina J. Mohammed called for a whole of society engagement to achieve the 2030 Agenda in an unprecedented partnership. In the process, she launched the #ForPeopleForPlanet platform to mobilize support and share knowledge.

Changing on the ground

Coinciding with these high level summits, the Secretary-General also launched his report on the work of the United Nations – the first one since he implemented the ambitious initiative to reform the United Nations development system. In this report, the Secretary-General highlighted the changes the reform quickly brought to the ground, at the country level, to focus more on people and planet. He highlighted the achievement of gender parity: now there are as many women who are UN Resident Coordinators (RCs) as there are men.

Our own United Nations Country Teams are on the front lines when it comes to partnering with governments, the private sector and civil society, giving young people a platform to lead and take action towards achieving the Sustainable Development Goals. In Kenya, for example, the team is bridging California’s Silicon Valley with the “Silicon Savannah”, forging public and private partnerships to empower young people and women.

An SDG Innovation Hub was launched in the context of the UN General Assembly, seeing the engagement of two young leaders, the Ministry for Information, Communications and Technology as well as UN peers from Kenya. The launch provided a platform to share knowledge on the challenges and opportunities confronting the UN and its partners on the ground, while they strive to leave no one behind – especially young people in rural areas. The conversation that followed in the UN SDG Action Zone – a space for civil society to engage in the debates during the General Assembly – further highlighted how the UN team brings specific expertise to support the Kenyan people and the Government, which is in the driving seat in terms of achieving the SDGs.

Also speaking at the SDG Action Zone, UN Assistant Secretary-General and Director of the Development Coordination Office Robert Piper explained that the SDGs are the reason why the UN system transformed its leadership model to enable the Organization to better support countries in addressing the challenges that transcend borders and require non-siloed solutions.

The call to action led to important announcements from the Government of Spain, which is contributing a five-year pledge of €100 million, and from the European Union, which pledged €30 million to the Joint Sustainable Development Goals Fund of the United Nations.

The 2030 Agenda has given us the blueprint to work even more closely with partners at all levels from government, business and other sectors to identify specific actions towards achieving the 2030 Agenda. While there remain challenges, change is also happening on the ground, as we hear first-hand from the leaders of our UN team in Iran, Kenya and Uzbekistan.

All hands are needed as we kick off this decade of action for people and planet.