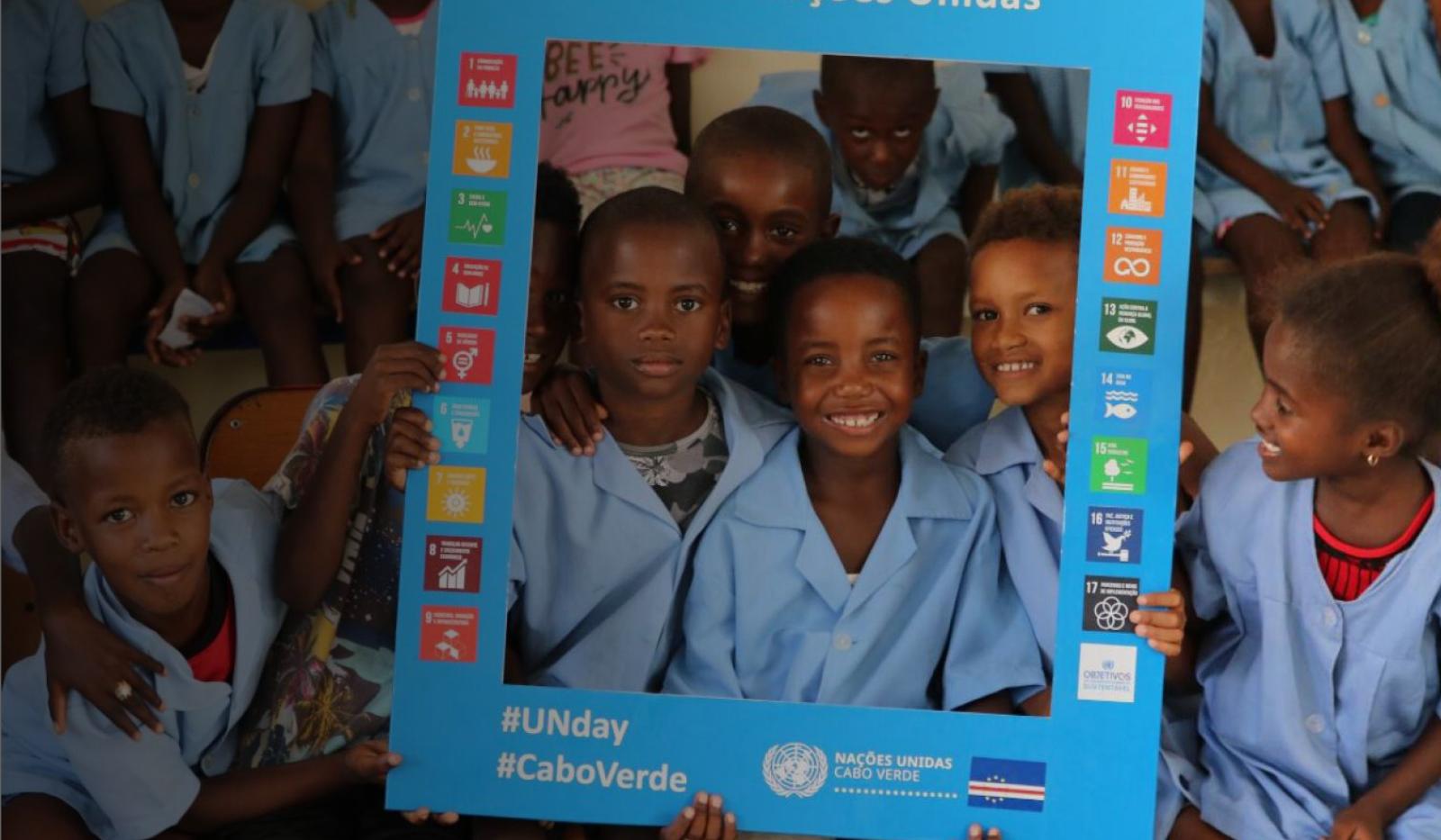 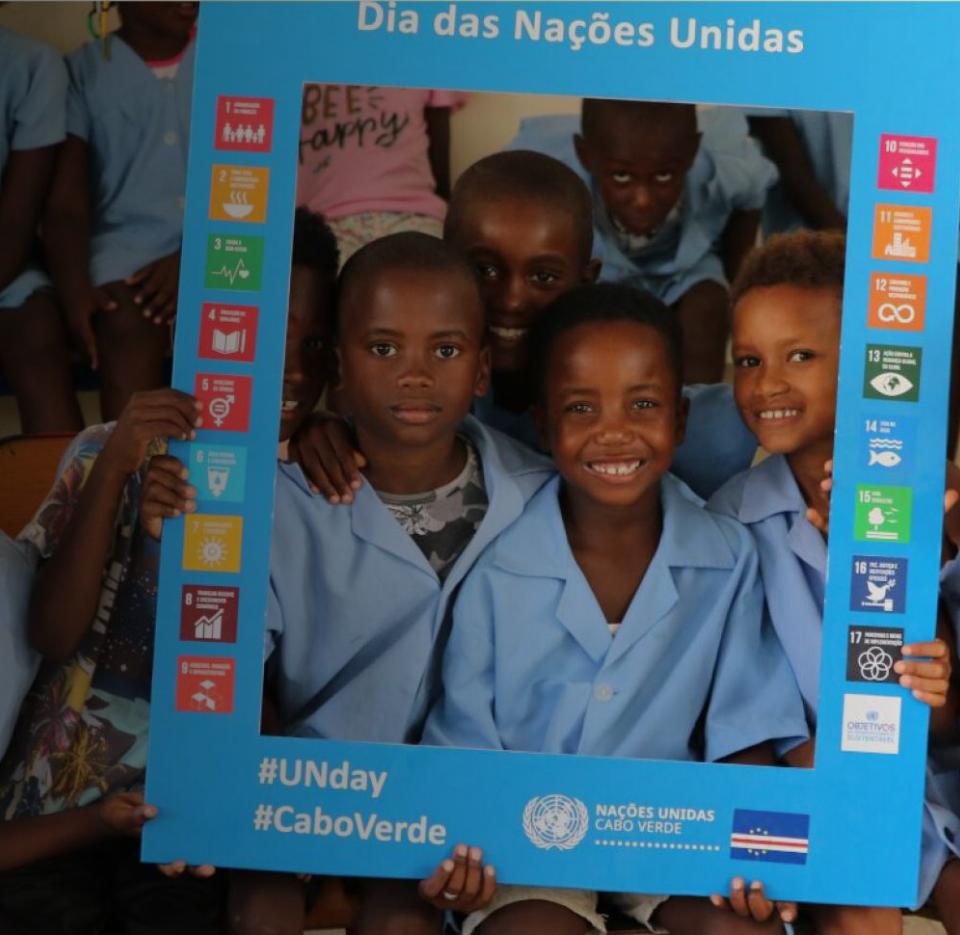 The United Nations in Cabo Verde

The United Nations has been in Cabo Verde since its independence in 1975, working together with the Government, development partners, civil society, and the private sector towards sustainable, social, and economic development based on the promotion of peace, respect for human rights, gender equality, the reduction of regional asymmetries, and the sustainable use of natural resources.

The new United Nations Development Assistance Framework (UNDAF) in Cabo Verde, covering from 2018-2022, was inspired by the integrated vision of the 2030 Agenda for Sustainable Development, and its key premise of "leaving no one behind," as well as the principles of women's rights, gender equality and empowerment; sustainability, resilience, and responsibility. Therefore, this UNDAF builds on Cabo Verde's aspirations and vision, as expressed in the country's commitment to the 2030 Global Agenda for Sustainable Development. As such, it is aligned with the Government Program for the IX Legislature and the Strategic Plan for Sustainable Development (PEDS 2017-2021, "PEDS" for its acronym in Portuguese) of the country, and responds to the jointly identified national strategic priorities, where the United Nations system has a comparative advantage. 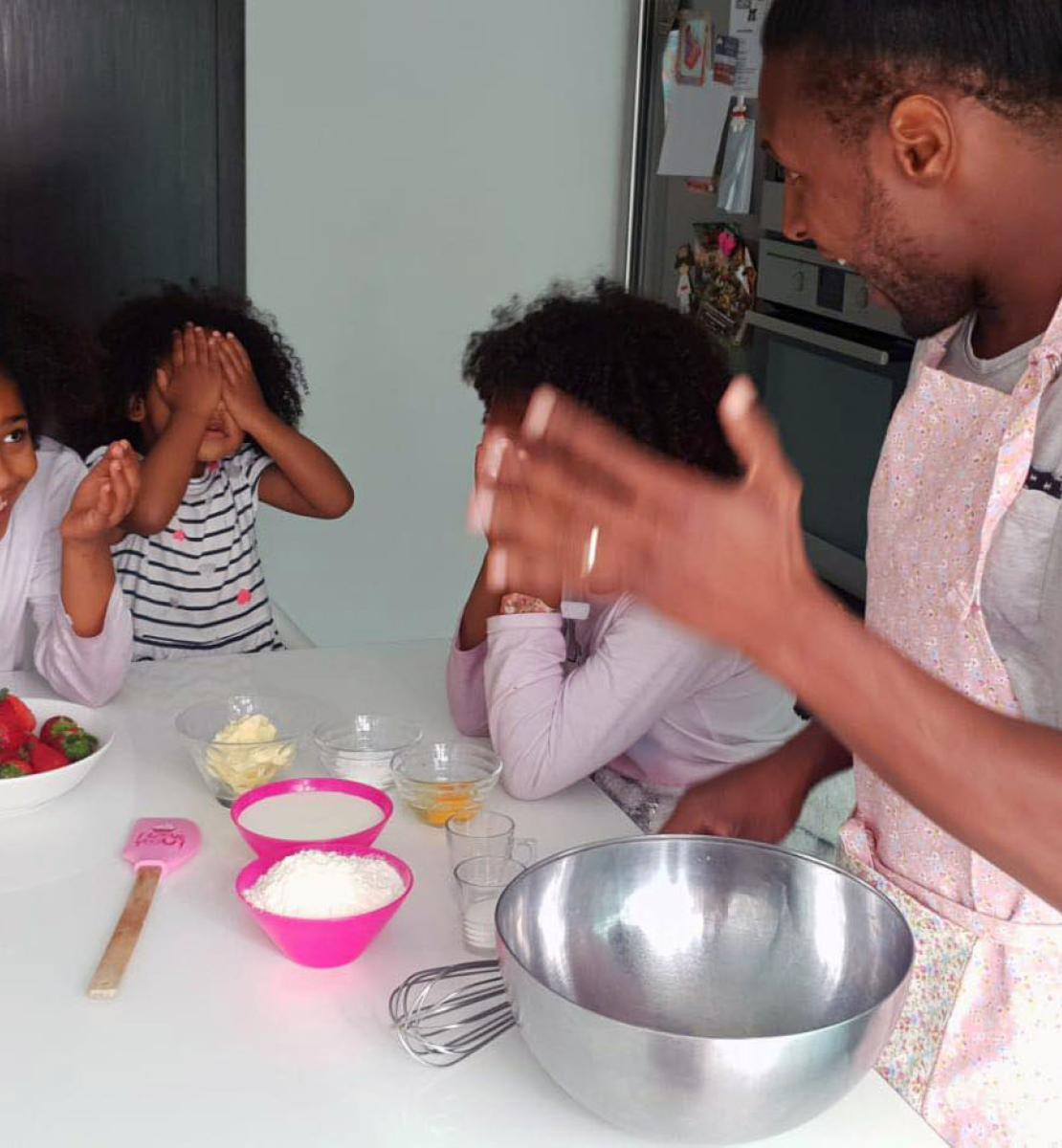 In Cabo Verde, a “new masculinity” to help stop gender-based violence
The Blue Sharks are heroes in Cabo Verde, an island nation nearly 600 kilometers off the west coast of Africa. They are not a special species of 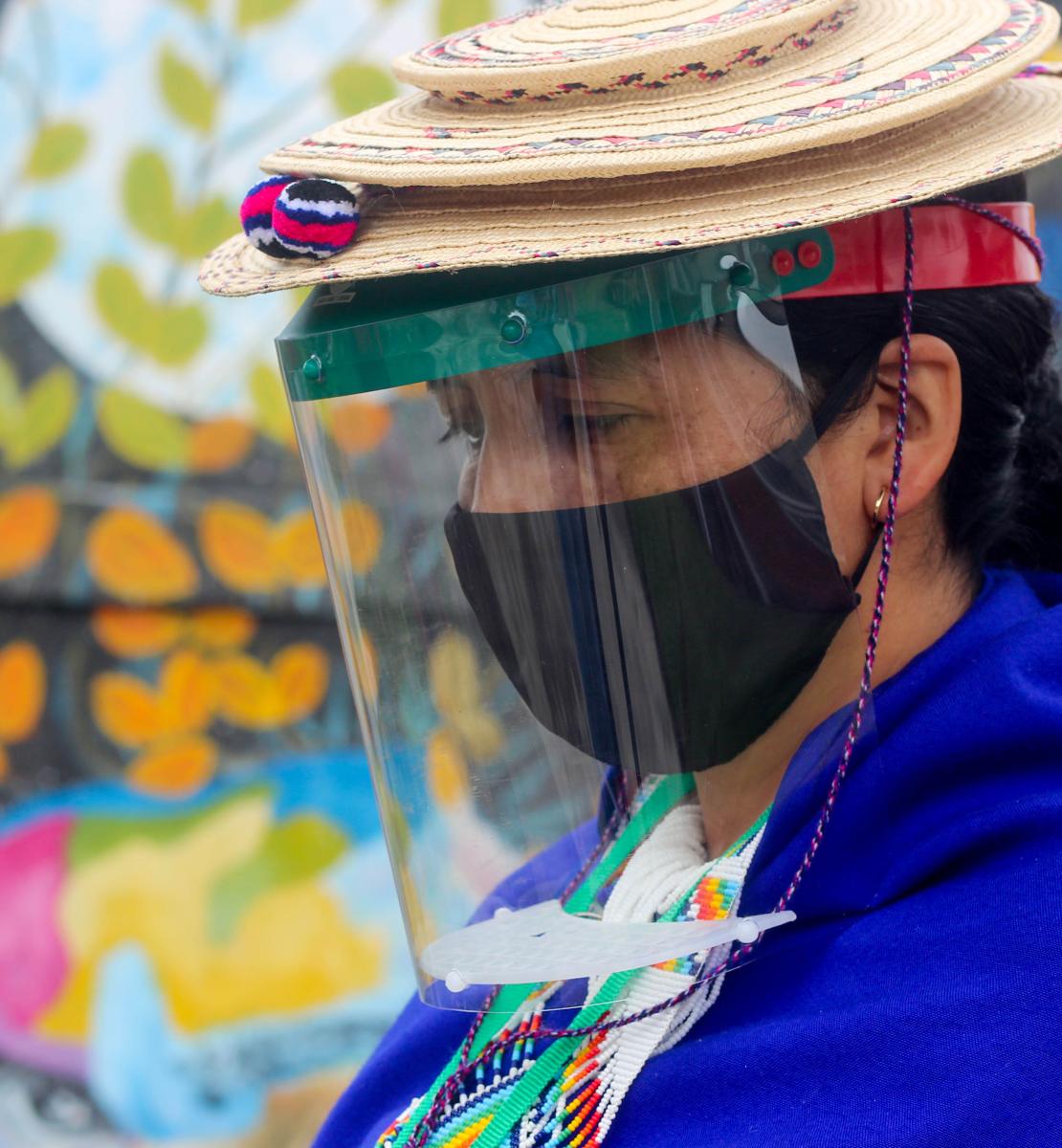 Updates from the field #29: Reaching those most at risk during COVID-19
COVID-19 is a threatening virus that has ferociously spread across the globe. Unfortunately, those communities that were already vulnerable are at 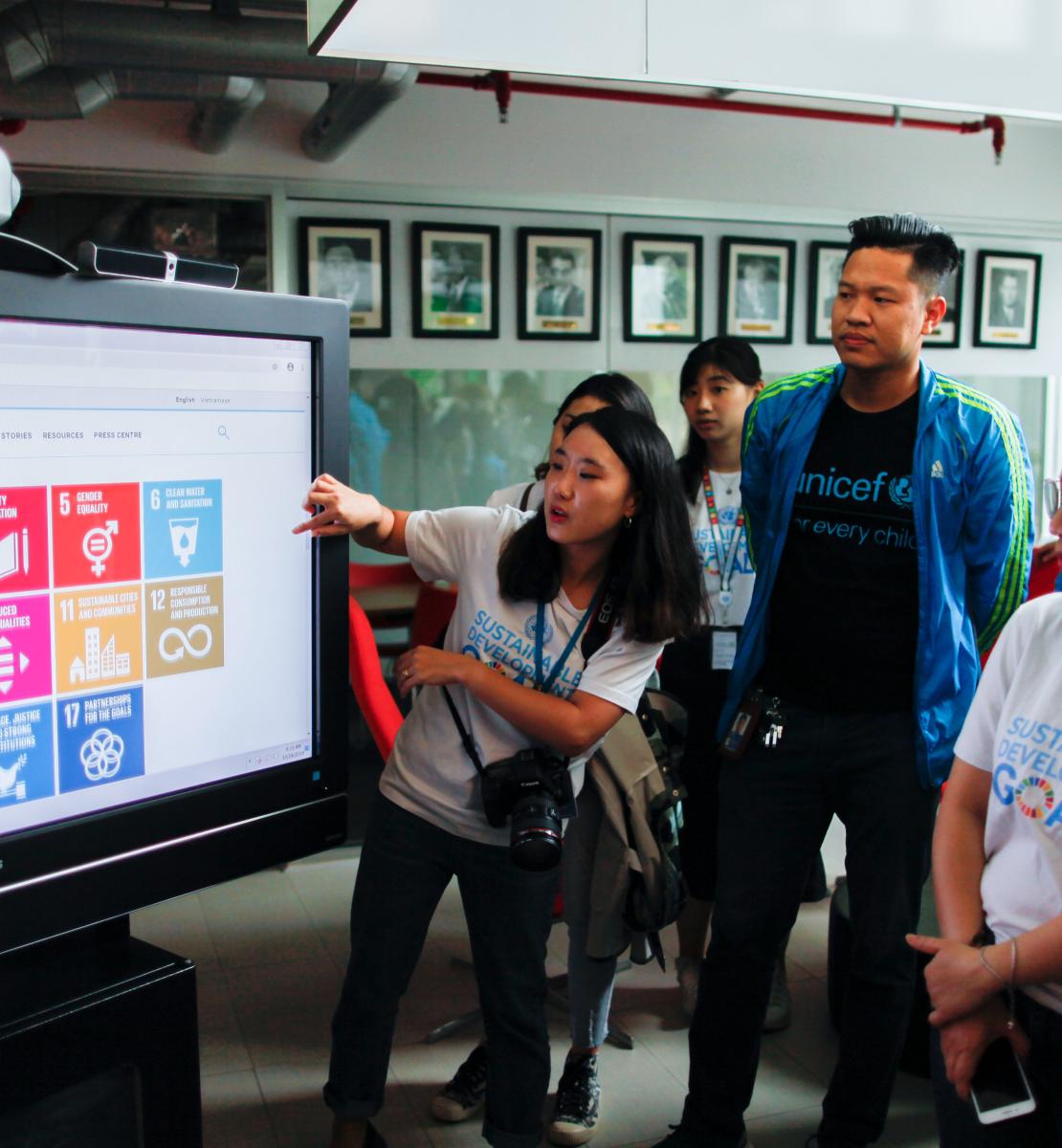 Celebrating 75 years of the UN with 75 country teams spearheading digital platforms
The United Nations marked its 75th anniversary on 21 September 2020, at a time of many challenges, including a global health crisis that has shaken