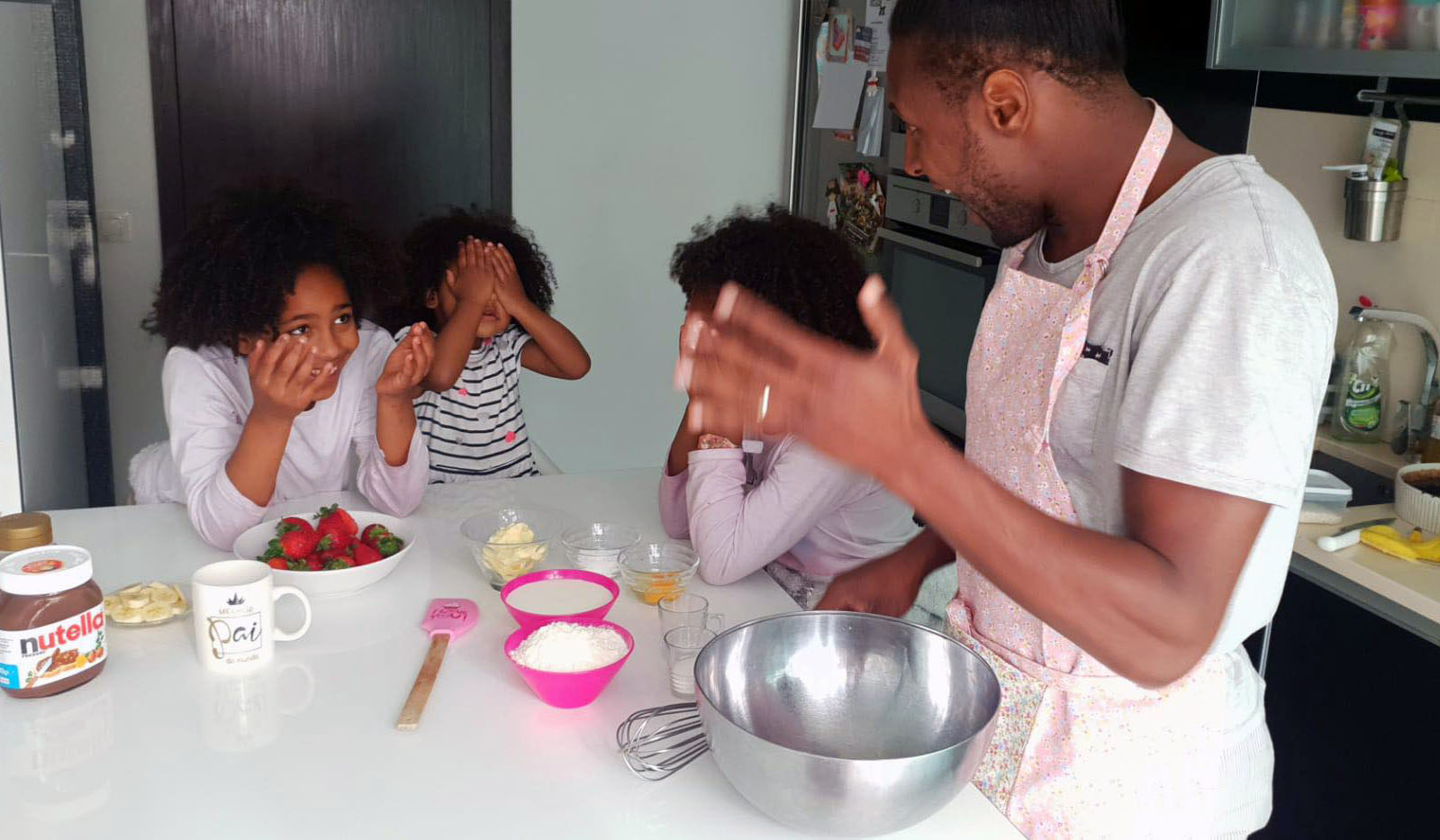 The Blue Sharks are heroes in Cabo Verde, an island nation nearly 600 kilometers off the west coast of Africa.

They are not a special species of marine life, but the national men’s football team. The epitome of masculinity. They are, after all, sharks.

And they’ve got a message for the country. As team captain Marco Soares says:

"We men have a responsibility today and every day to make sure that women are free from any violence, not denied the right to life. This is what the world needs: more love from all of us towards others.”

It’s not what you may be used to hearing from a footballer.

The entire team took part in last November's UN’s “16 Days of Activism Against Gender-Based Violence,” an annual campaign which ran this year from 25 November to 10 December. The Blue Sharks have committed to combat gender-based violence beyond the end of the campaign.

"We will win the battle against gender-based violence only if we have men involved in this mission,” says Rosana Almeida, president of the country’s Institute for Gender Equality and Equity (ICIEG), a partner of the United Nations. “This beautiful and transformative mission should start at home, paying attention to the way we educate our boys and girls.”

However, like many countries around the world, COVID-19 reversed some that progress. With women more isolated at home, sometimes with abusive partners, and many social services closed, women and girls are more vulnerable to domestic abuse and other forms of violence. The rate increased 8% in Cabo Verde during the pandemic.

Still, UN officials are hopeful that the increase was just a temporary spike, and that the country will continue to make progress on gender equality. With partners like the Blue Sharks, they might even be able to meet that elusive but vital target of ending violence against women and girls, as described in Sustainable Development Goal 5, on gender quality.

UN agencies have long worked with Cabo Verde on ending violence against women. UN Women and the UN Development Programme (UNDP) worked on policy and a legal framework to end gender-based violence, while UNICEF, UNFPA, and ILO have promoted access to social services and protection, and guaranteed care for survivors of gender-based violence.

Written and produced by UN Cabo Verde. To learn more about the work of our team in the country, visit: https://caboverde.un.org/.