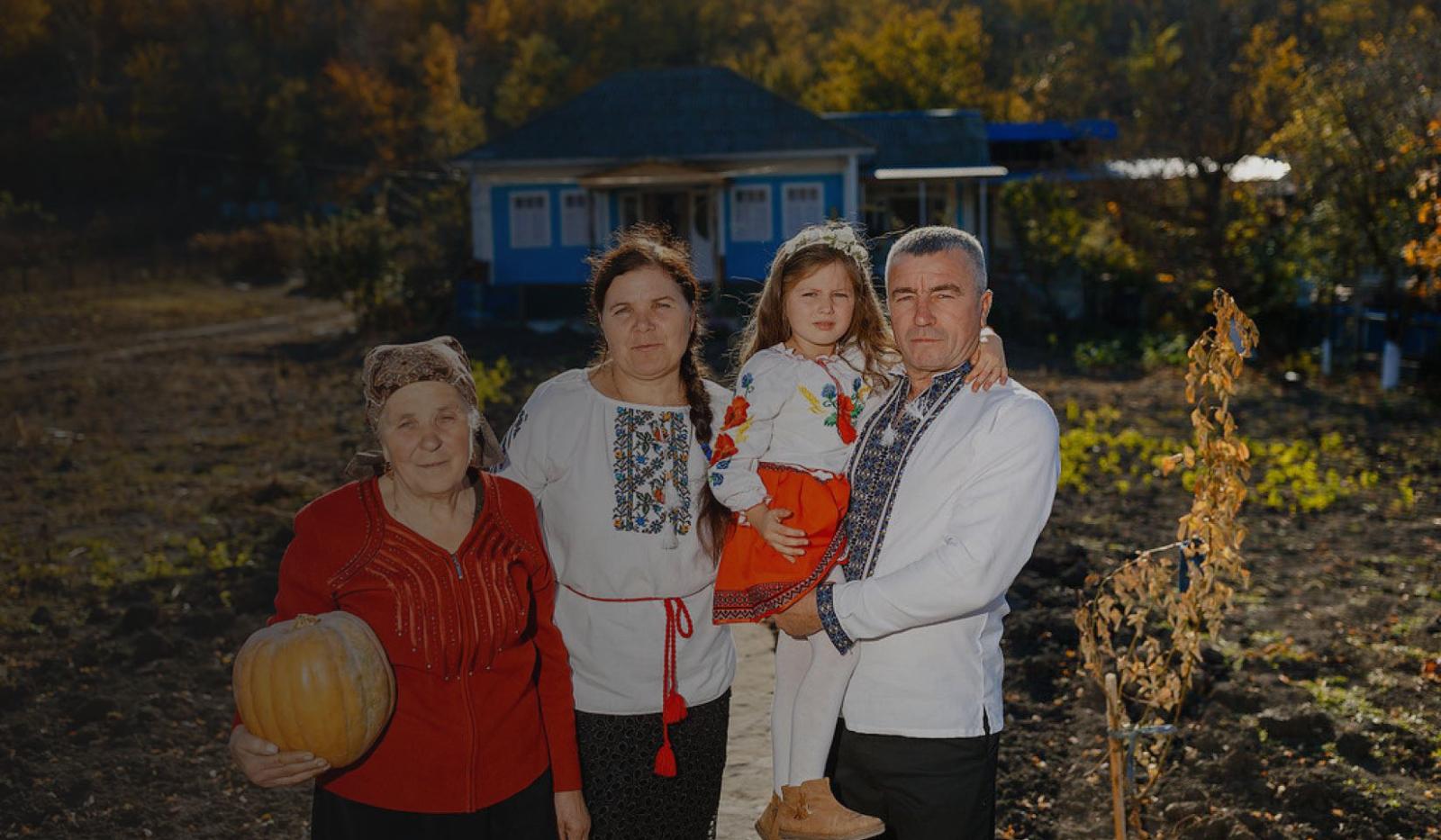 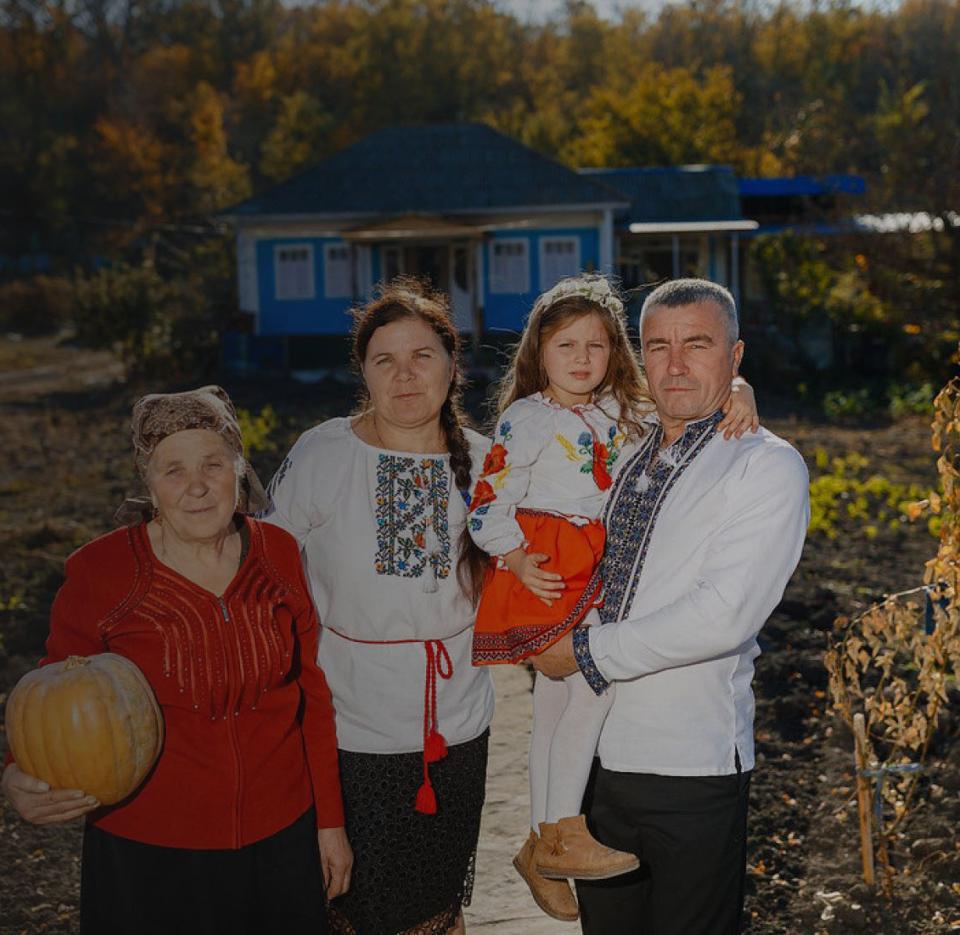 The United Nations in Moldova

To ensure programmatic coherence among different UN entities, the UN in Moldova has adopted the Delivering as One approach, with a common partnership framework which sets out priorities over a 5-year period, one budgetary framework, complementary resource mobilisation and common business practices.