How men are redefining masculinity in Nigeria 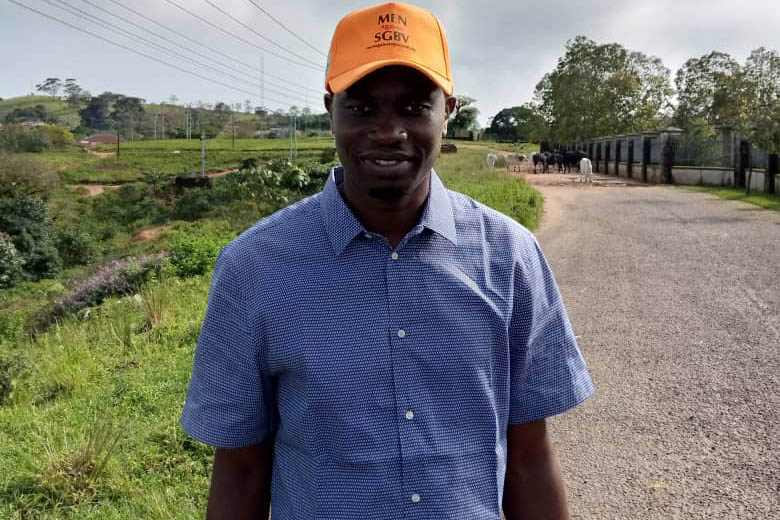 Clement Ejim, 33, already had a fulfilling career as a teacher in the school of health in the small town of Abuochiche, Nigeria.

Then, about a year ago, he came across an opportunity to expand his work. Clement became part of the Spotlight Initiative—a partnership between the European Union and the United Nations to end gender-based violence. At first, he was a passive bystander in the Spotlight trainings to get men involved in stopping violence against women. He missed some of the sessions. Didn’t always pay attention.

But then, during the course of training, something grabbed him.

It was the issue of men’s dominance over their wives, and the neglect of girl’s education. He saw himself reflected in the training, and it was uncomfortable.

“I am definitely doing things differently now,” says Clement. “I now understand that verbal abuse and careless speech against my wife is also violence against women. I have stopped doing it.”

From that moment on, Clement committed himself to the work of ending gender-based violence, and he now serves as a role model to his peers.

More such peer educators are needed. In Nigeria, more than one out of every four women aged 25 to 29 have experienced some form of physical violence. That’s according to a study by the United Nations Population Fund (UNPFA) Nigeria and the Ministry of Women’s Affairs and Social Development.

This year, violence against women and girls has hit at an all-time high. Since the start of the COVID-19 lockdown in March, there have been at least 3,600 rape cases—more than 100 in each of Nigeria’s 36 states, according to the Nigerian Ministry of Women’s Affairs. That’s not even counting all other forms of violence, and all the cases that go unreported.

As part of its work, the Spotlight Initiative seeks to get men involved in ending violence against women and girls—because most perpetrators are men. Part of the initiative is The Network of Men to End Violence Against Women. The network promotes gender equality and counters some of the attitudes that perpetuate violence against women and girls. In the last year, the network has reached nearly 1,000 people in the state of Cross River.

Clement went from being a participant in the men’s network to a leader. He leads sessions for boys and girls, men and women in schools, churches, and community gatherings.

“The general perception in the community was that wife-beating amongst other forms of violence are the norm in correcting erring wives,” he says.

But he sees the signs of change everywhere as the trainings reach more and more people. Sometimes it’s simple ways. Akpas, who took part in one of Clément’s sensitization sessions, says, “Prior to this training, I had never entered the kitchen before, I believed it was my wife’s sole responsibility, I would often scold her if food was not readily available. Now, when I am hungry and my wife is not available, I go into the kitchen and help myself, I am a better cook now.”

Clement says he sees men taking the lead in ending the culture of silence. More men have become watchdogs, reporting other men who perpetrate violence against women and girls in their homes or within the community.”

In all his work, Clement works closely with the traditional and religious leaders, local authorities, police, and community activists to address violence. The goal is clear, says another member of the network: “We intend to stop violence in our community. Any person who violates the law will be held responsible.”

Produced by UN Nigeria. Written by by Judith Owoicho, UN Nigeria, with editorial support by Paul Vandecarr, Development Coordination Office. To learn more about the work taking place in the country, visit: https://nigeria.un.org/. 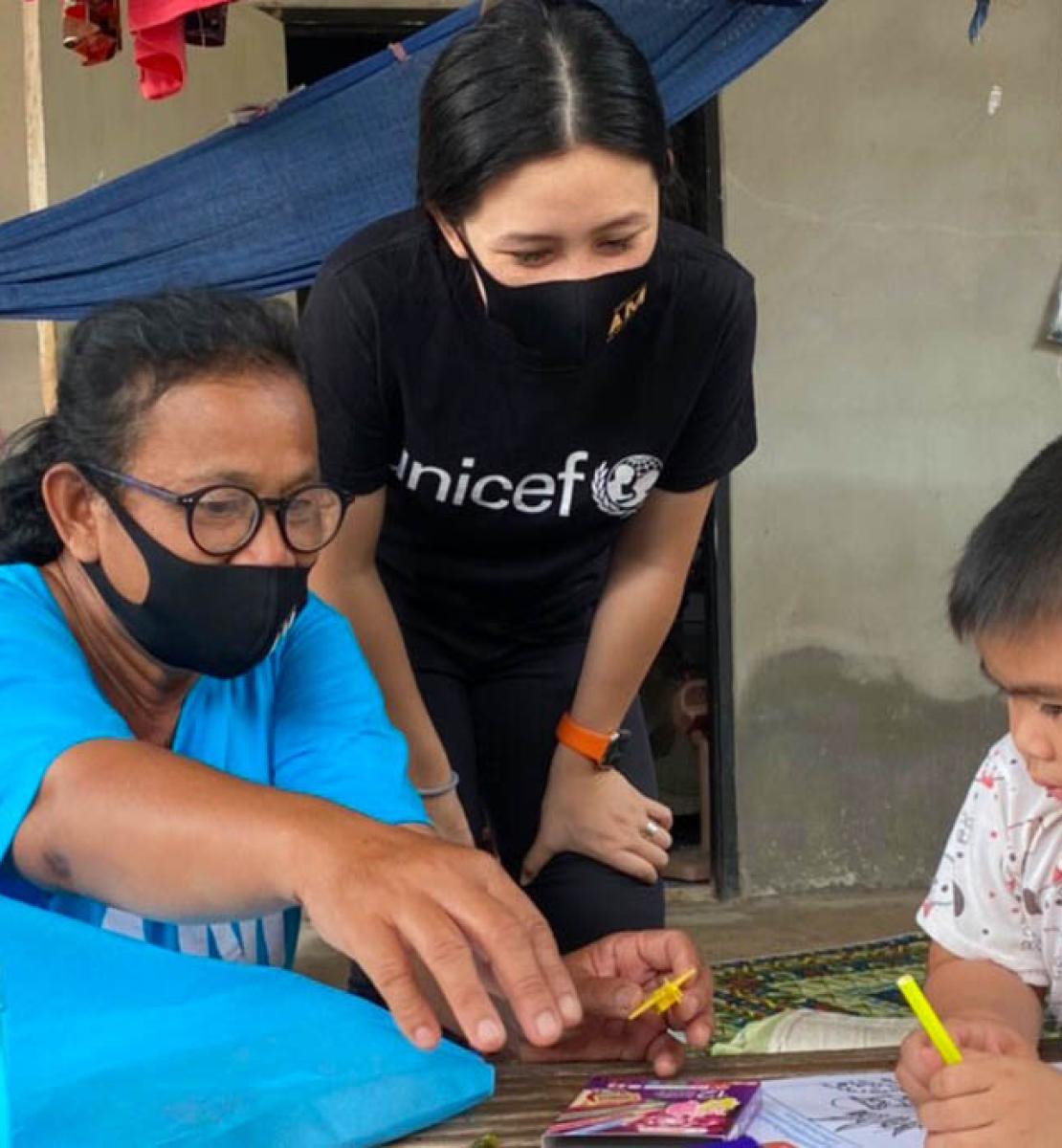