Sisterhood in Viet Nam: With a boost from the UN, trans women are coming into their own 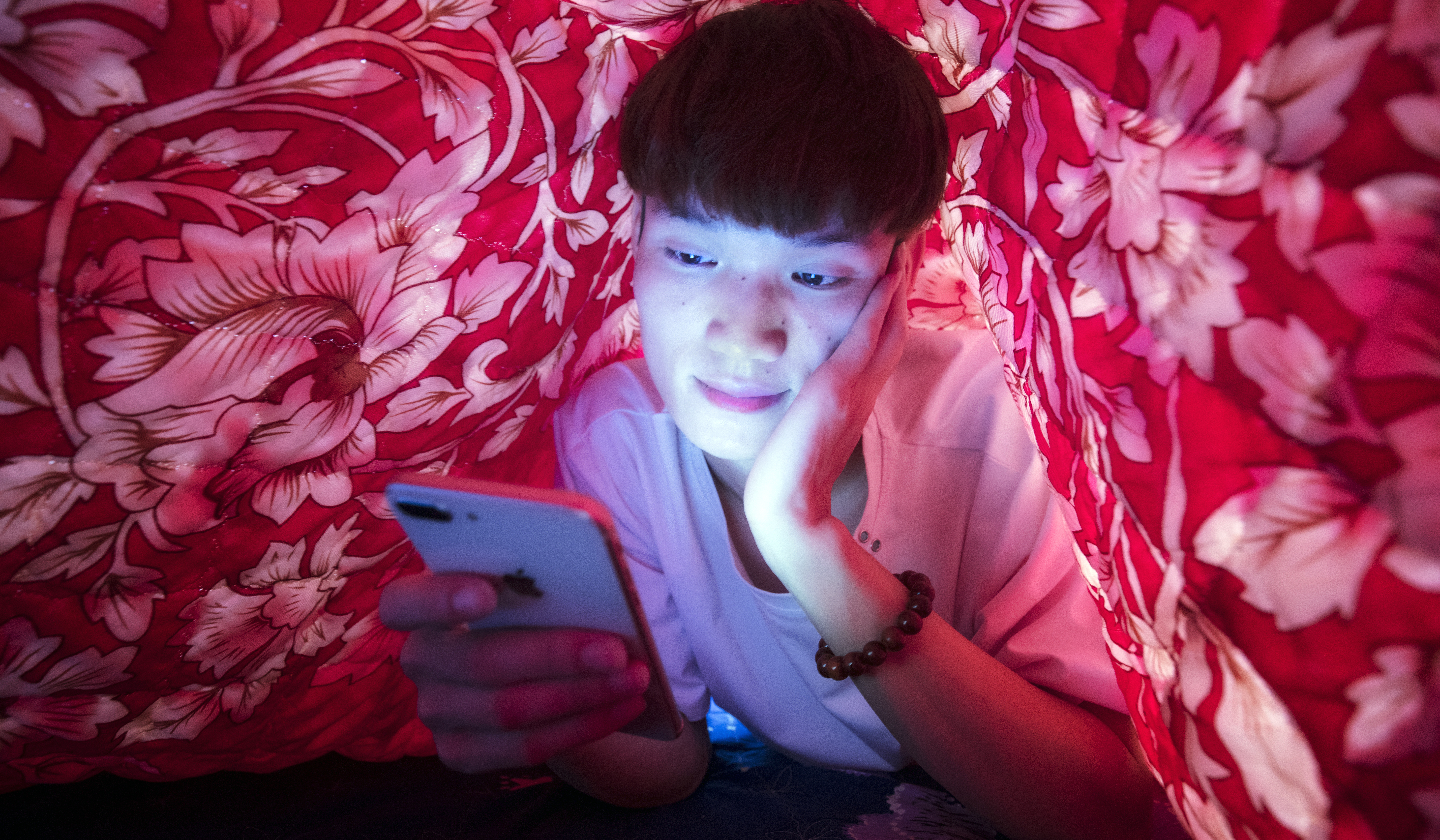 Transgender women in Viet Nam face discrimination and violence at home, at work, and on the street. But with support from each other — and the UN — they are creating new communities and fighting for their rights.  Below are the stories of these women.

“You can still see the scar” – Rejected at home, Bui Thi Chi creates a new family

It’s been five Tet (New Year’s) that I haven’t been able to celebrate at home. My first year, I was full of resentment. Every night I would cry myself to sleep.

In 2014, I was a junior in high school. I brought my boyfriend, my first love, to my home. In my room, we held hands and kissed on the lips, but didn’t realize that I hadn’t closed the door. My dad witnessed everything. He was furious. He threw [something] at me. It hit me and I bled.  You can still see the scar. He said, “From now on, you are no longer my son.”

Afterwards, I took refuge at my aunt’s. When I returned, all the belongings in my room were all cleaned out. My dad took a big knife to shoo me away. I was sobbing when I fled the scene.

From that very day, I dropped out of school and started looking for jobs everywhere. Each time after a couple months I would have to quit because people at work kept teasing me. I didn’t even understand myself, I knew very little about transgender [people].

I joined an online group of people who were also homeless and in the same situation as me. I became less shy and more willing to live true to myself. I came out, started using makeup, and stopped putting myself in a rigid gender box. But it became much harder for me to find a job.

In 2018, I knew someone who told me to move to Quynh Nhai to help as a masseur. As it turned out, he was a pimp. There was so much violence that day that thinking about it now makes me sweat.

After that, I texted a friend of mine who I considered my sister, Thuy. I moved to her rented room and am less lonely. We’ve been relying on each other. We also have another sister. So, every Tet, my sisters will take turns bringing me to their home so I have a home to go to for Tet.

I still remember vividly as if it were yesterday when my sisters dressed me up in their Khang ethnic traditional coóng shirt and piêu scarf. I was only 8 years old. I sat on a traditional rattan chair in that gorgeous skirt. And my two sisters, on different sides, carried it like a palanquin. I felt beautiful and thrilled when I was carried like a princess.

Every year during Tet, I was jealous of my sisters because our parents would buy them new ethnic Khang dresses. Only when I was home alone by myself did I dare to steal my sisters’ clothes to wear and gaze longingly at myself in the mirror.

By the time I finished high school and moved to Son La for work, I got to know the LGBT community here. Some asked me to participate in the catwalk performance in an LGBT campaign. I went to pick my very first wig and a dress to walk that stage. As I walked down under the limelight, the memories of my childhood wishes came rushing back. I was finally me — myself.

I decided to call up my parents to confess the truth that I wanted to be a girl. My dad was furious. He wanted to cross my name off the household registration (family book), and chased me out of the house.

Everyone denied my identity and with that, my existence. When my manager, out of pity, gave me a VND 50,000 bill on International Women’s Day when other women in the company would be honored with a crisp VND 500,000 bill. When I had to share a room with 12 strange men at a job. When I was touched inappropriately because they couldn’t figure out whether I was a boy or a girl.

The more people refuse to accept me, the more I want to be myself. Even though every day I still have to face stigma and violence, I would still have to continue to fight for the rights of transgender people like myself. My dream is to organize a pride parade for the LGBT community in Son La. One day, we can all walk down the street with pride, so that we — and our existence — are recognized.”

THE UNITED NATIONS AT WORK IN VIET NAM: UN agencies are working together to end gender-based violence in Viet Nam. UNICEF, UN Women, UNFPA, and UNAIDS work with government, civil society, and grassroots communities to end stigma and discrimination, protect the vulnerable, and provide concrete support for those in crisis. Together, UN agencies focus on such vulnerable people as women and girls, LGBTIQ people, and those with HIV/AIDS.