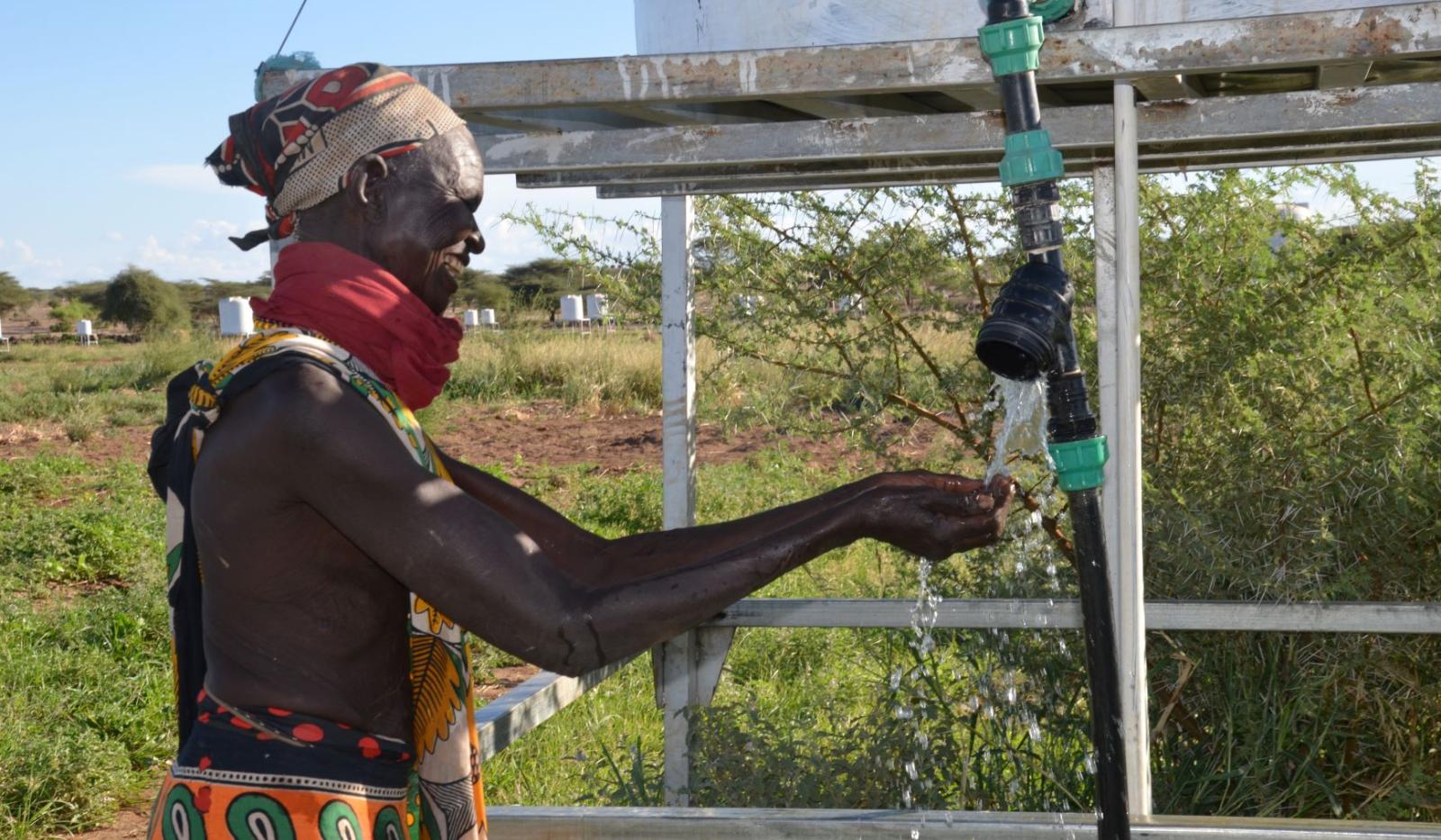 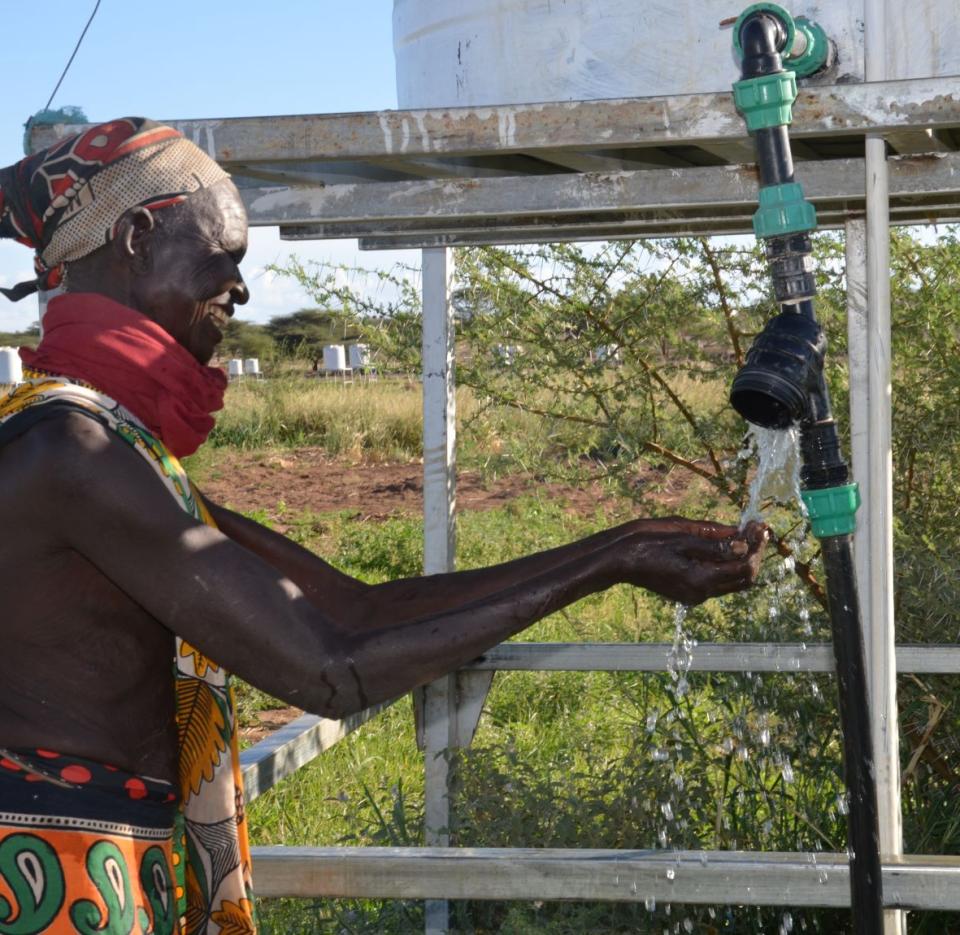 The United Nations in Kenya

Kenya was admitted to United Nations membership on 16 December 1963, the same year the country attained independence. In 1996, the United Nations Office at Nairobi (UNON) was established, becoming one of four major UN office sites and the UN's headquarters in Africa.

The 1970s saw further expansion of the United Nations presence in Kenya when the country become host to the United Nations Environment Programme (UNEP). UNEP moved to the Kenyatta Conference Centre in 1974, and on to its current location in Gigiri in 1975, where it was joined in 1978 by the United Nations Centre for Human Settlements, now known as UN-HABITAT. Today there are 23 UN agencies operating from Nairobi.